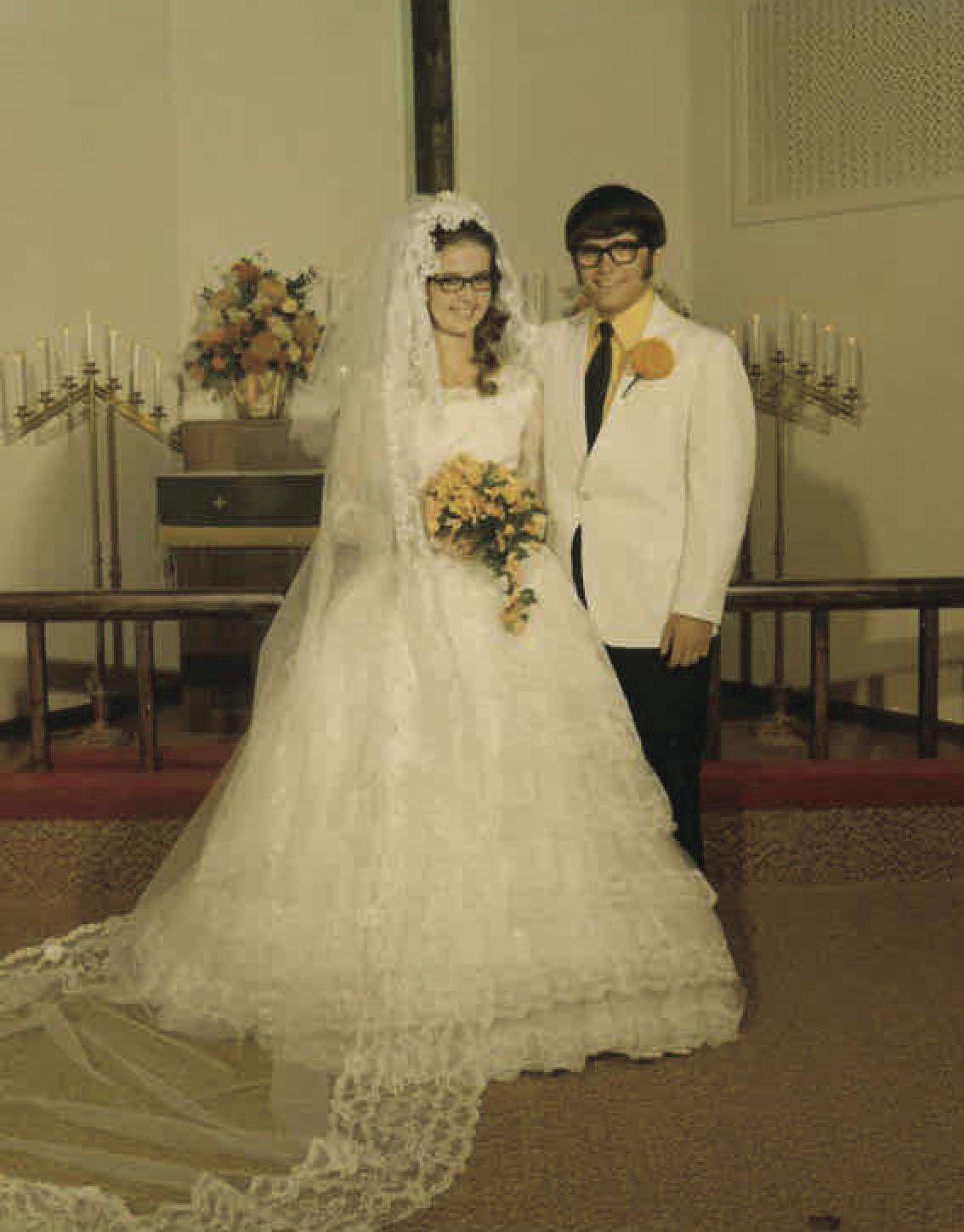 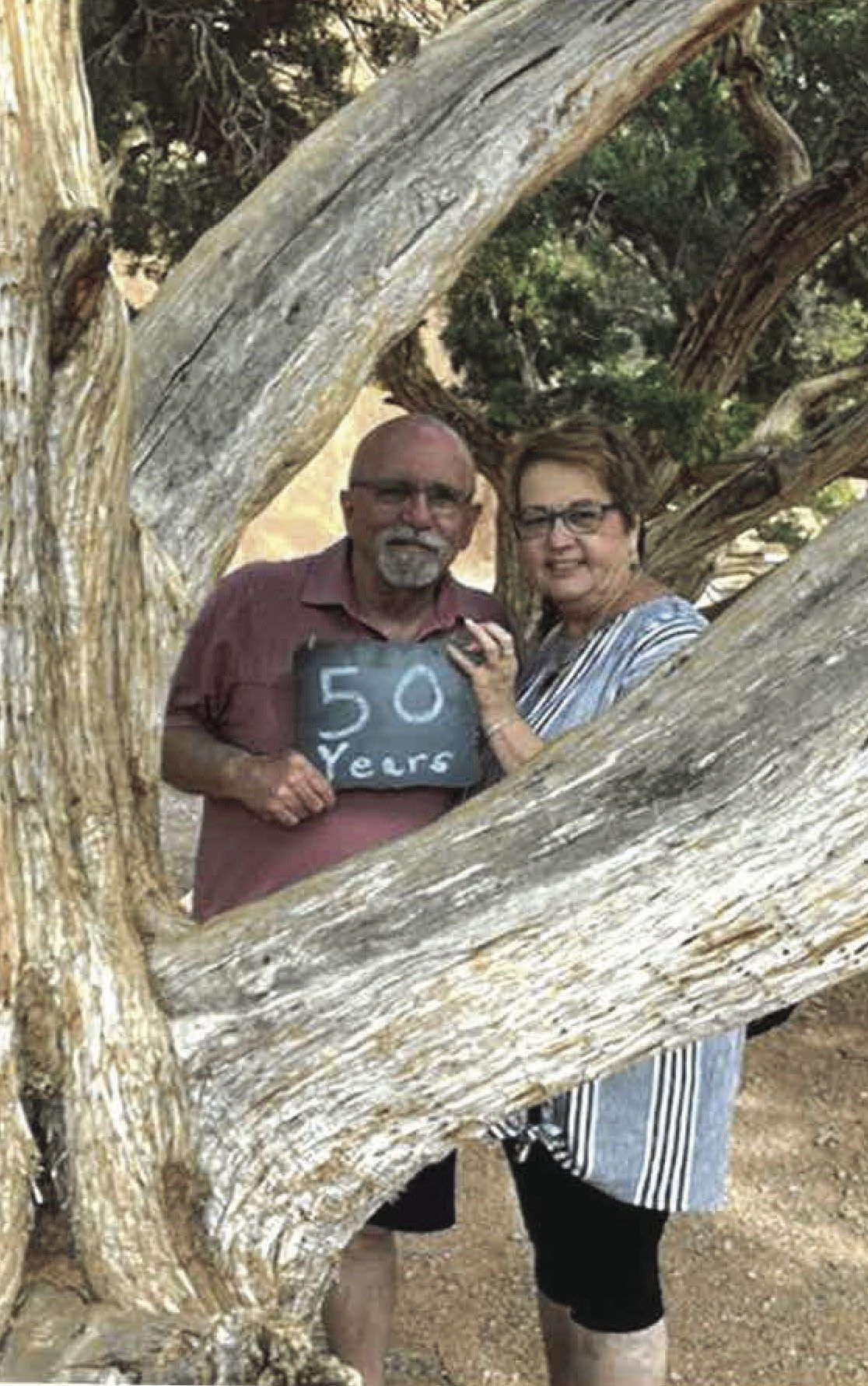 RAPID CITY | Dale and Debra Landis were married 50 years ago on September 18, 1971 at St. Paul's Lutheran Church in Rapid City. They celebrated their Anniversary taking a two-week trip with friends, touring four national parks and three state parks in Utah. Their three children, Chad Landis, Ryan Landis and Rachel Fleming, along with six grandchildren, invite you to continue the celebration with a card shower. Congratulations and well wishes can be sent to 209 Enchantment Road, Rapid City, SD 57701.