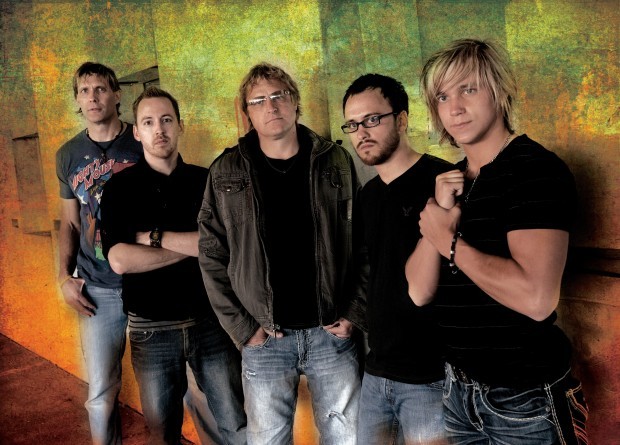 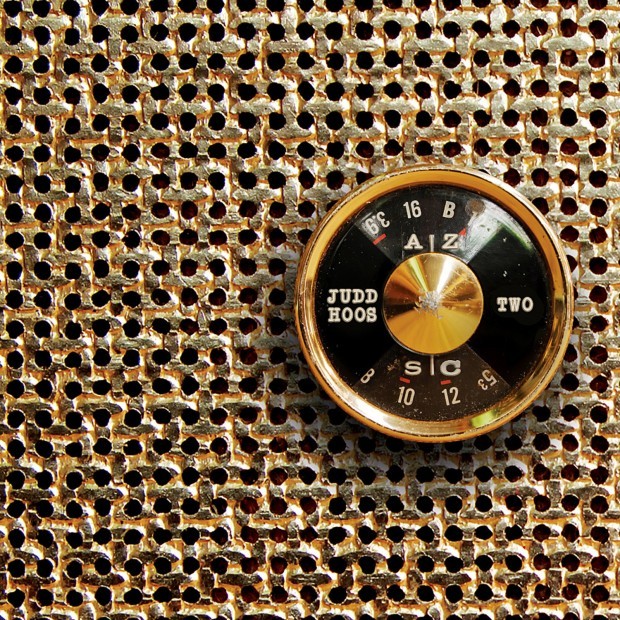 “Two,” containing 14 tracks covering a wide variety of musical territory, faced several logistical challenges and a major lineup change on the road to completion, according to a news release.

Recording took place in two separate commercial recording studios, one hunting lodge in rural South Dakota, many motel room studios and while the band was on the road covering nearly 40,000 miles each year.

In 2009, one year into the songwriting and after the recording had started, founding member and guitarist Drew Lerdal left to pursue a career as a producer/studio engineer in Minneapolis. But he continued to work as a producer on the project, contributing vocals and guitar on a few tracks.

“Drew will always be a part of Judd Hoos in my mind,” said bassist Chris Hornick.

To fill the gap, guitarists Andy Young and Zach Fronce were brought in to join vocalist Bob Zwart, drummer Shane Funk and Hornick.

The resulting release includes the heavy hard-rock groove of “Stand Up” and “The End,” the up-tempo power-pop of “Mistakes and “Again & Again” and dramatic tension in songs like “Living” and “Selfish.”

The group says the CD shows the maturity and confidence that has developed in the band and showcases the group members’ collective influences.

“All the time we spend together on the road traveling, playing shows and basically living like a second family made it possible to come together creatively a lot quicker than I thought,” Young said.

The band’s first CD, “Better Intentions,” sold nearly 5,000 copies, and the group is hoping for similar success. They will be touring in 120 shows in eight states. “Stand Up” has been getting airplay in several markets.

Here are some of Judd Hoos’ local dates this summer: