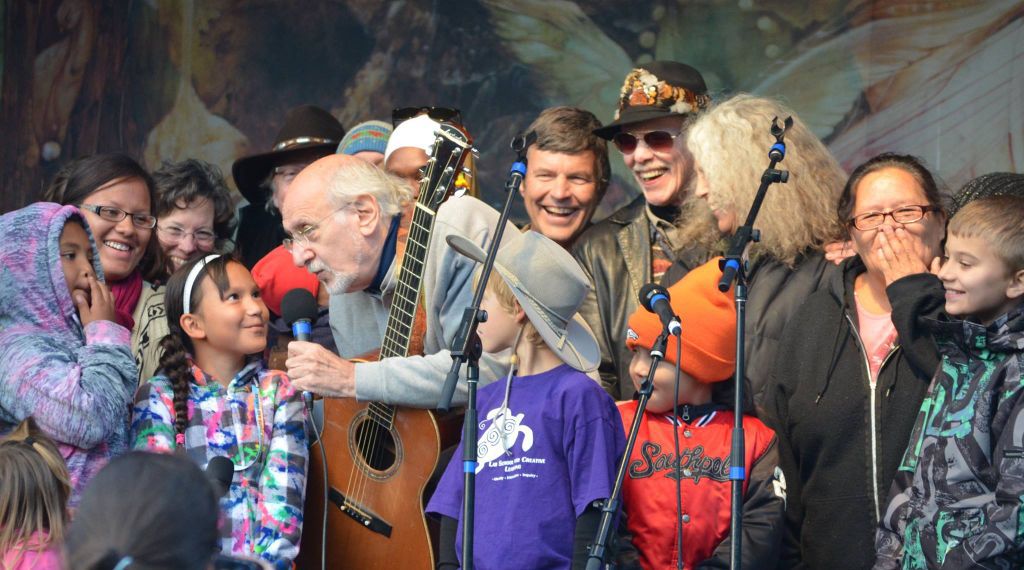 Peter Yarrow of Peter, Paul and Mary fame performs at Black Hills Unity Concert in 2014. Yarrow will return this year. 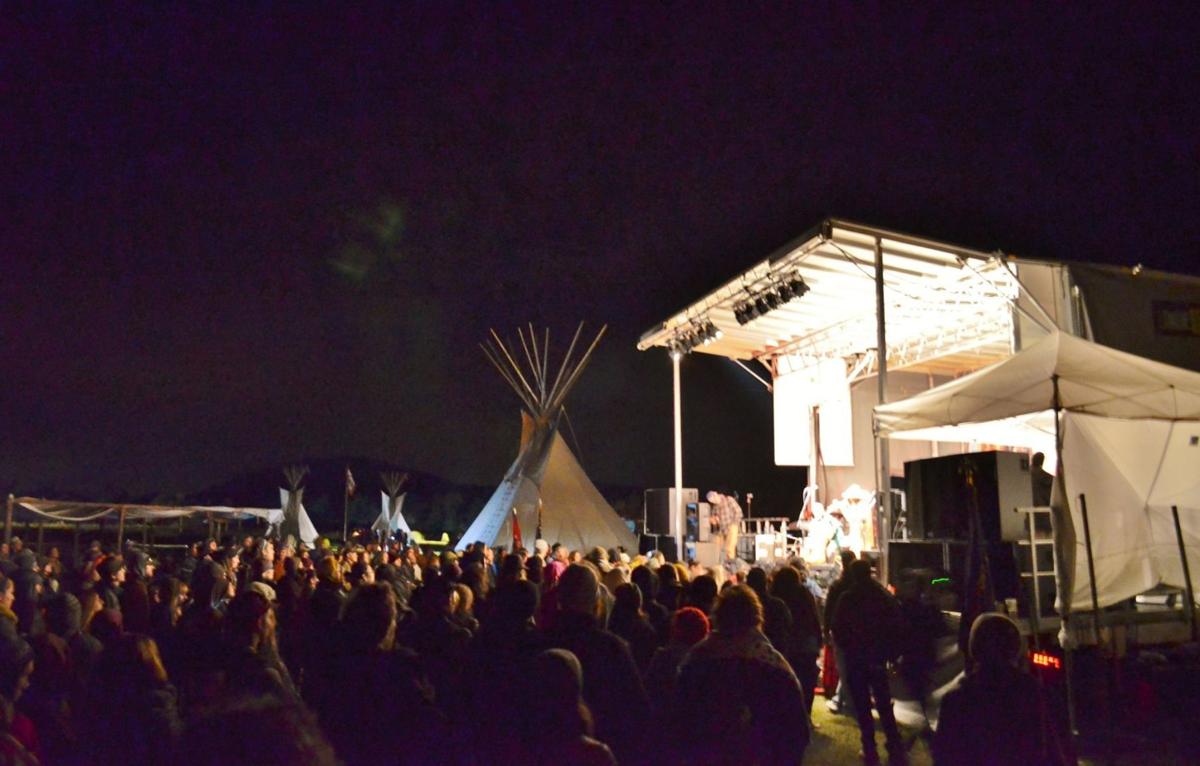 Concertgoers gather at last year's Black Hills Unity Concert. The event is an attempt to bring humanity together on cultural, environmental and other issues. 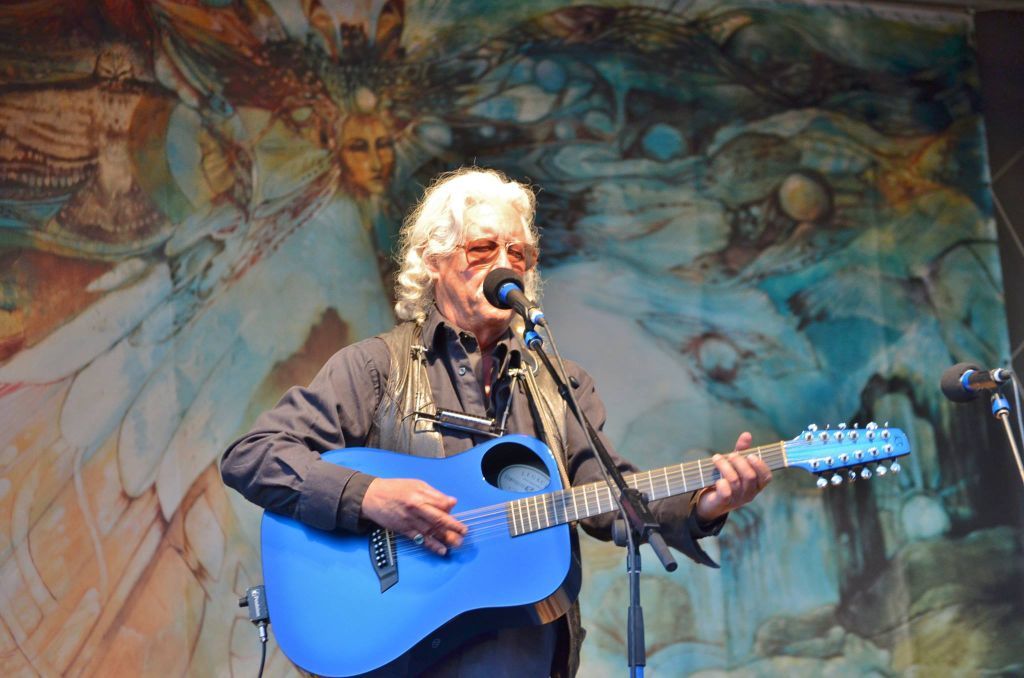 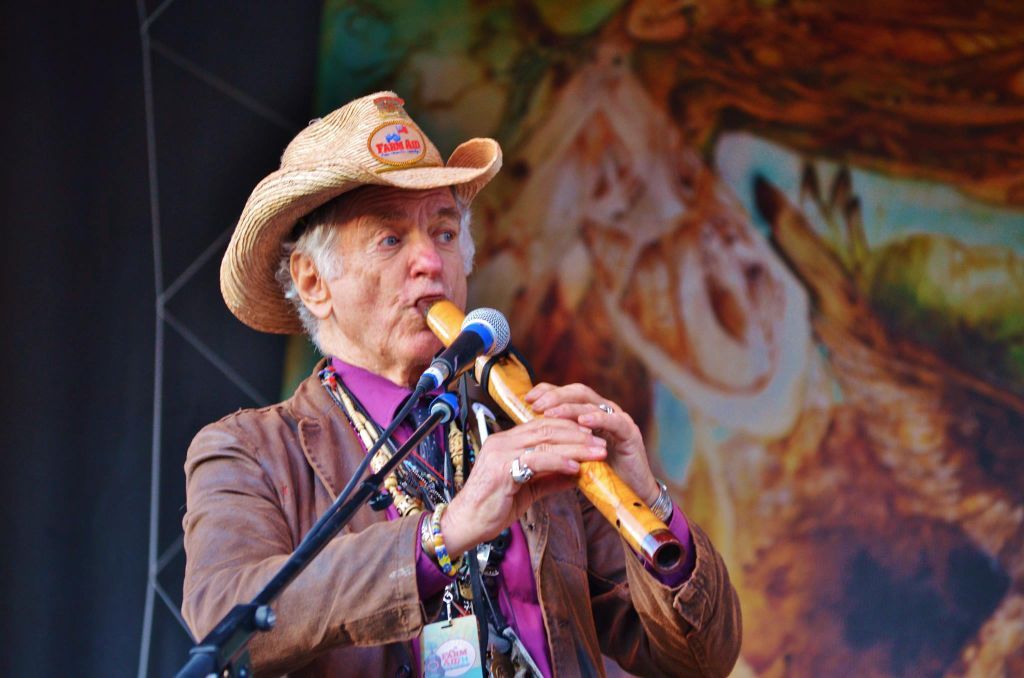 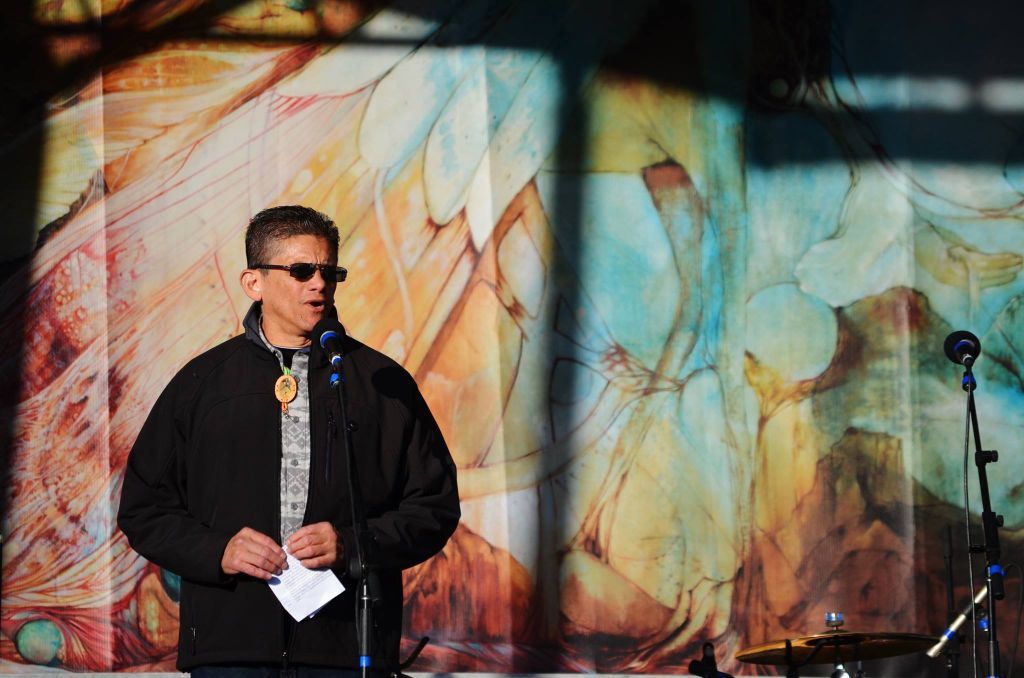 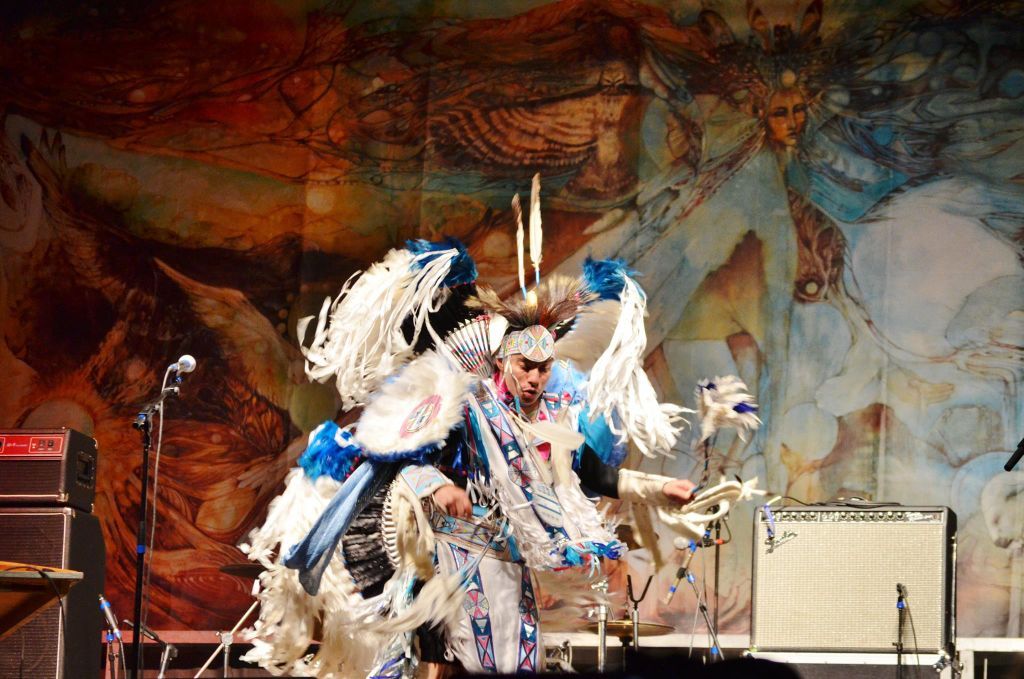 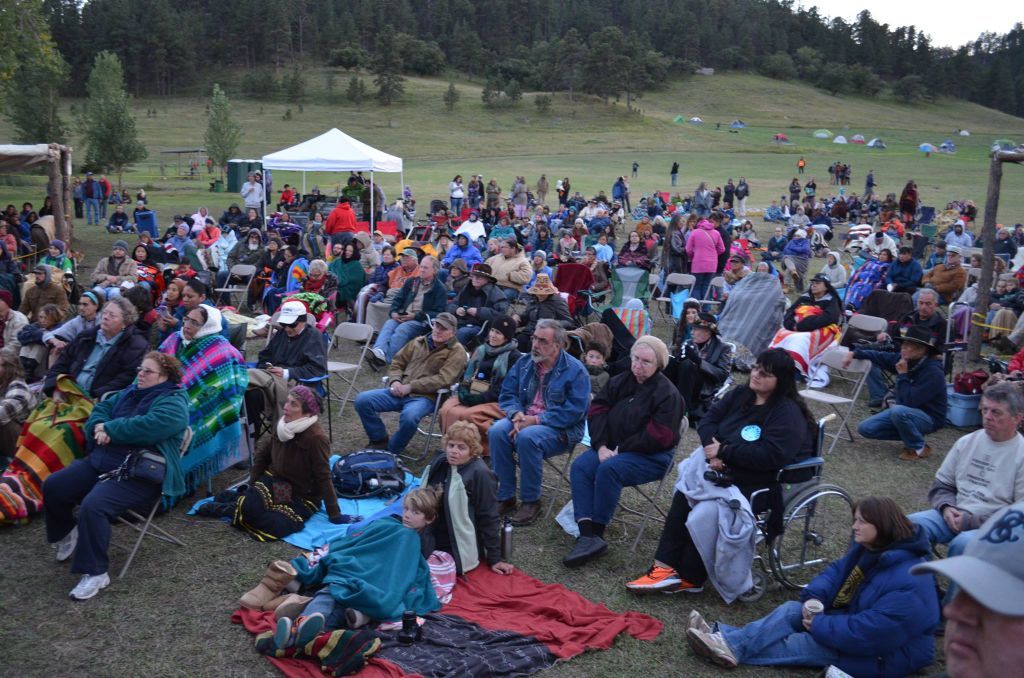 The Black Hills Unity Concert in Piedmont is a free event.

This weekend, one event will stand out among others as an attempt to not only entertain, but unify people in the Black Hills.

The second annual Black Hills Unity Concert in Piedmont is part of an effort to draw attention to the sacred nature of the Black Hills, bring disparate tribes together, and bring life on Earth together as a whole.

The concert started after a meeting between tribal leaders and President Barack Obama about the dispute over the Black Hills between Sioux Nation and the United States government.

"He said that we should unite the various tribes, and the challenge was to unite all of the tribes under the impetus for a unity concert," said Lyla June Johnston, lead organizer for the concert. "I went to each reservation personally, put up fliers everywhere, and talked to community leaders."

Johnston said that the concert would include musical performances along with forums and workshops about other issues plaguing Sioux Nation, including youth suicide, language extinction, domestic violence and lack of hope.

"It's more than just a concert, and more than just the Black Hills," Johnston said. "It's a place for us to come together and address all issues plaguing Native American communities."

Workshops include a forum on restoring women's leadership, fracking in Navajo Nation, and immersion schools for pre-kindergarten children so they can learn Native languages. "We also have a forum on making reconciliations between Native Americans and those of European descent," Johnston said. "And about living in peace together."

Darren Thompson, the media contact for the concert and one of the performers, agreed. "These cultural and environmental issues are pressing for all communities throughout the world," Thompson said. "So it makes sense that we have musicians coming from all over the country for this common cause."

Other musicians include local rock duo Scatter Their Own and Peter Yarrow, co-founder of the famous folk trio Peter, Paul and Mary.

Thompson said that he was driven to participate because of the connection he felt to the Black Hills, even as someone from a different tribe and state (he is originally from Wisconsin).

"I come from a different tribe with a different view of what's sacred," Thompson said. "But my personal experience is that you can feel the power of spirit renewed when going in and coming out."

Thompson believes that the event will be a positive experience for those dedicated to those issues. "We just want people to have a good time and come together, learn from one another," Thompson said.

Johnston stressed that the free event was open to all people. "Everyone is welcome," Johnston said. "We're trying to embody the primary principle of our ancestors, which is "Mitakuye Oyasin," (or) all of our relations."

Johnston said that their elders had said that the Black Hills were originally a place to visit to set aside differences and pray for all relations. "Reconciling divided cultures and finding a solution to the Black Hills issue lies at the heart of the concert, yes, but it is much more than that," Johnston said. "It is a place for people to put their minds together and pray for solutions to the social, environmental and indigenous issues that we face today."

WHEN: Friday through Sunday

Peter Yarrow of Peter, Paul and Mary fame performs at Black Hills Unity Concert in 2014. Yarrow will return this year.

Concertgoers gather at last year's Black Hills Unity Concert. The event is an attempt to bring humanity together on cultural, environmental and other issues.

The Black Hills Unity Concert in Piedmont is a free event.