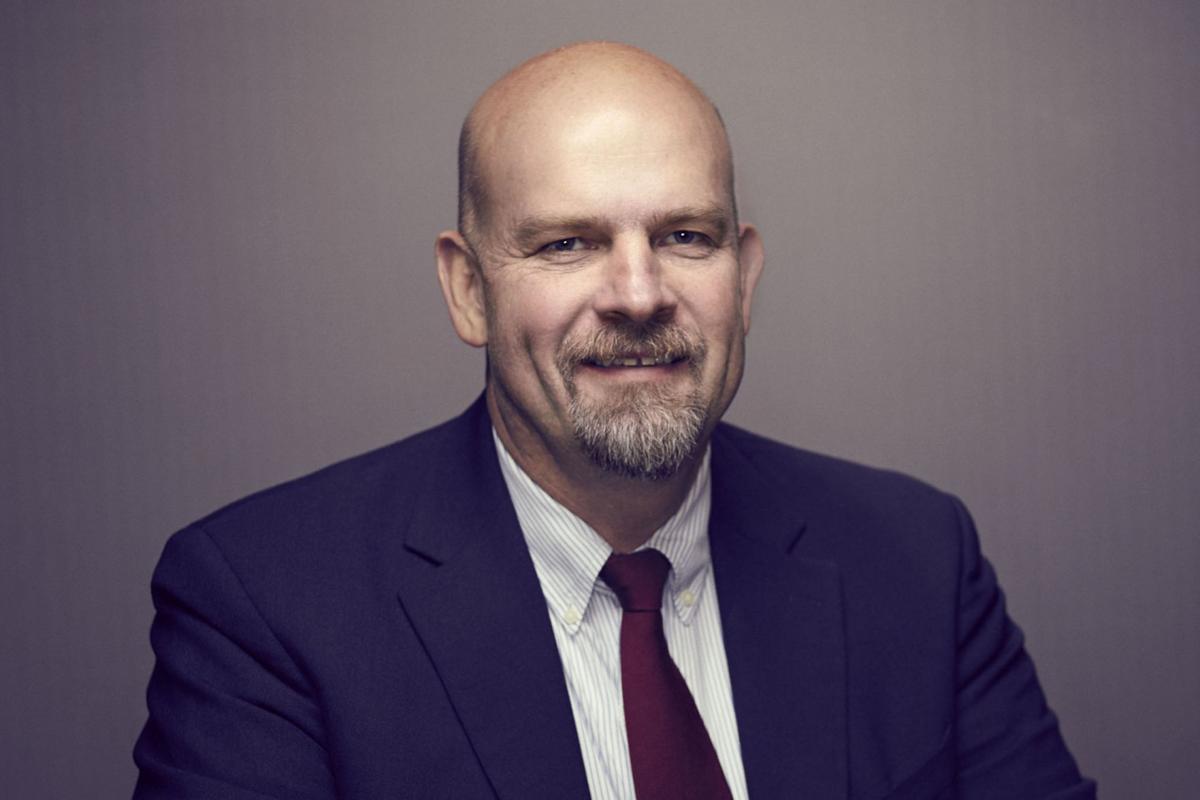 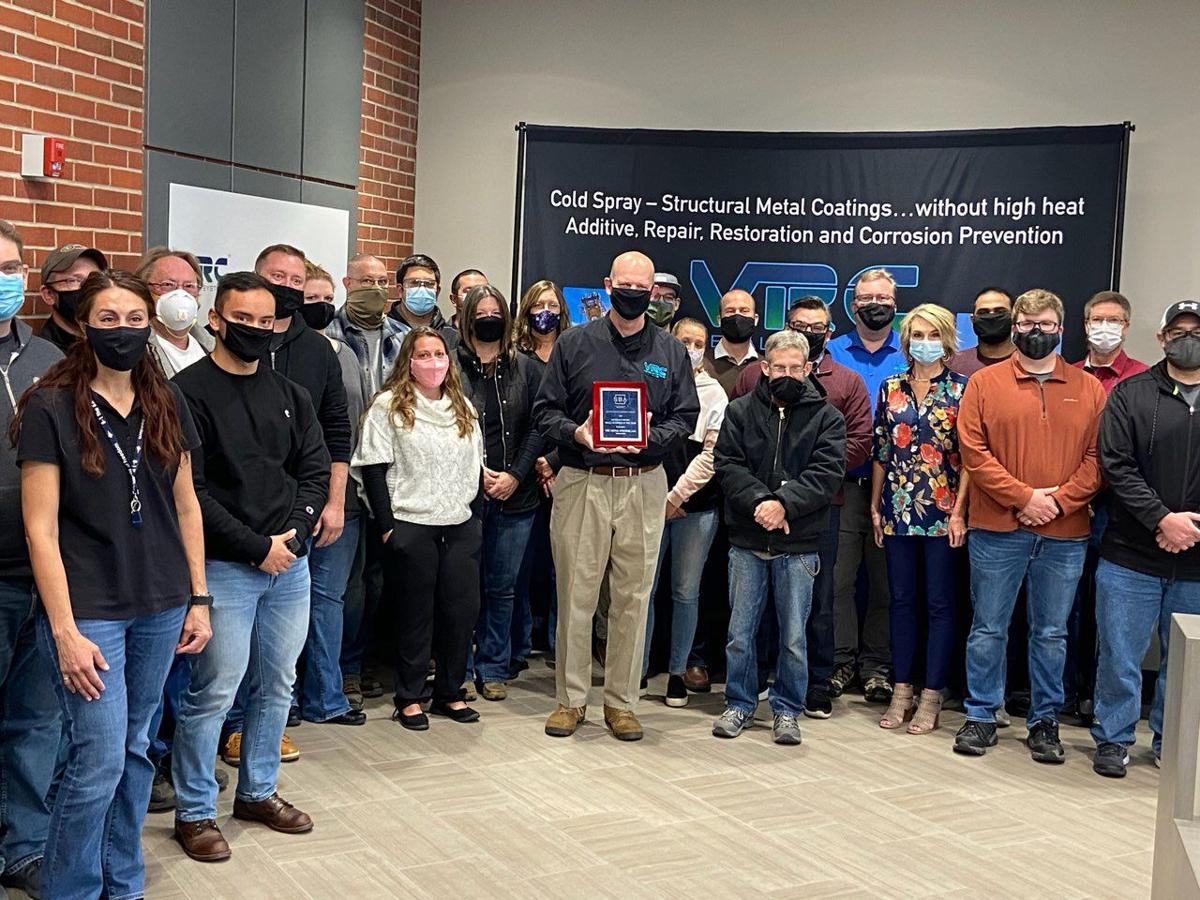 Rob Hrabe knew VRC Metal Systems was in the running for Veteran-owned Small Business of the Year, but was surprised when they were given the award.

The state Small Business Administration honored small business winners in a video conference call Tuesday. The Box Elder business was celebrated along with Rapid City’s About You Physical Therapy, which was awarded Woman-owned Small Business of the year.

“It was quite an honor and pretty exciting to get our name in the hat for that,” Hrabe said.

He and his business partner, Christian Widener, helped develop the patent for a hand-held high-pressure cold spray system. The spray is now used to help repair B-1 Bombers at Ellsworth Air Force Base.

Hrabe said they believe it’s going to save the Department of Defense, their primary client, hundreds of millions of dollars on maintenance costs.

According to the 2020 budget estimates for Operation and Maintenance Overview, the department is estimated to spend about $292.8 billion, compared to the actual $273.89 billion spent in 2017.

When COVID-19 hit South Dakota in late March, Hrabe said the business had difficulties delivering some systems. Despite that, he said the company is coming along well.

Hrabe said while he was in the Air Force, he did acquisitions on the peacekeeper missile program, along with overhaul and repair engineering on B-1s, B-52s, KC-135s and B-130s at Tinker Air Force Base near Oklahoma City. He also trained as a pilot and flew B-1s, which brought him to South Dakota.

Hrabe said having both an engineering and plane operations background has helped him understand where technology can be used to improve plane maintenance. He was even a consultant for a study at the South Dakota School of Mines and Technology, which is where the cold spray system was developed.

“What I learned out of that is there’s really a need for people that can transition technologies out of the lab and into commercial use — that’s what I’ve been doing ever since,” he said. “It really helps to just understand the ins and outs of how things are maintained, how they’re flown.”

He also said since he had acquisition experience, he understands how military funding works.

Because of the need for people with technical know-how and a familiarity with military operations, Hrabe said he intentionally hires new engineers from the School of Mines, who he calls shiny pennies, and veterans.

“They know a lot of the problem areas where our technology can solve a problem that they know about or that they’re aware of,” he said. “They know how to chase those kinds of problems down.”

Hrabe said his management team and employees made the small business award possible, and thanks them and the state economic development team. He also thanks the congressional delegation for connecting them with the Department of Defense.

He said the company has a lot of big goals, including acquiring a Federal Aviation Administration repair station in Fargo, North Dakota, and embarking on a project with the U.S. Navy.