Dan Senftner is retiring from his job as president and CEO of Main Street Square and Destination Rapid City. As of July 1, Domico Rodriguez will replace him.

The Main Street Square and Destination Rapid City board of directors announced Senftner's retirement and Rodriguez's appointment on June 1. Senftner will be honored with a meet-and-greet appreciation event from 4 to 5:30 p.m. June 22 at Main Street Square. The community is invited.

“We are very appreciative for the leadership and work Dan has provided in helping build Downtown Rapid City and Main Street Square,” said Tim Johnson, board chair.

Senftner has been actively involved in downtown Rapid City for more than 40 years. He moved to the area in 1974 and began working in the retail music industry, then transitioned into management. In 1985, he purchased the company and the property now known as the Windsor Block. He sold the retail business in 2002 and became more involved with the development of downtown Rapid City.

He served as vice chairman of Destination Rapid City from its inception in 2008 and was named president and CEO in 2010. He spearheaded the Downtown Business Improvement District and the Downtown Clean Team in 2010. Senftner was instrumental in the development of the Memorial Park Promenade and Legacy Commons Playground. The Memorial Park Promenade connected the heart of downtown in a seven-minute walk to the city’s civic arena.

Rodriguez, who has served as the executive director since July 2020, has been a part of the downtown community since 2006.

“I am humbled by the opportunity to be part of an organization that has impacted the lives of so many community members and visitors. I appreciate the foundation Dan has built and look forward to leading Main Street Square through the next phase of growth in Rapid City," he said.

Savings tips for newbies, experts and everyone in between

Also, check out more of this week's best money tips from the experts and information on how the child tax credits starting in July could affect your family.

How to know if your 401(k) is too aggressive

If you think your 401(k) portfolio might be too aggressive, here are three signs to look for.

What Is A Secured Credit Card And How Does It Work?

A secured credit card requires you to make a cash deposit to the credit card issuer to open your account. With a secured credit card, the amount you deposit, or use to “secure” the account will be equivalent to the line of credit you receive. In other words, a $500 deposit will get you a […]

Here’s what inflation could mean for Prime Day deals

Amazon’s much-anticipated Prime Day event is coming on June 21 and 22.

Save yourself time and money by avoiding these five expensive 401(k) mistakes when you leave your job.

Fans of Chicago-style pizza only need to travel as far as Rushmore Crossing to satisfy their craving. Old Chicago Pizza + Taproom opened its f…

Ransomware gangs get paid off as officials struggle for fix

BOSTON (AP) — If your business falls victim to ransomware and you want simple advice on whether to pay the criminals, don't expect much help from the U.S. government. The answer is apt to be: It depends.

Check out the June edition of Elevate magazine. 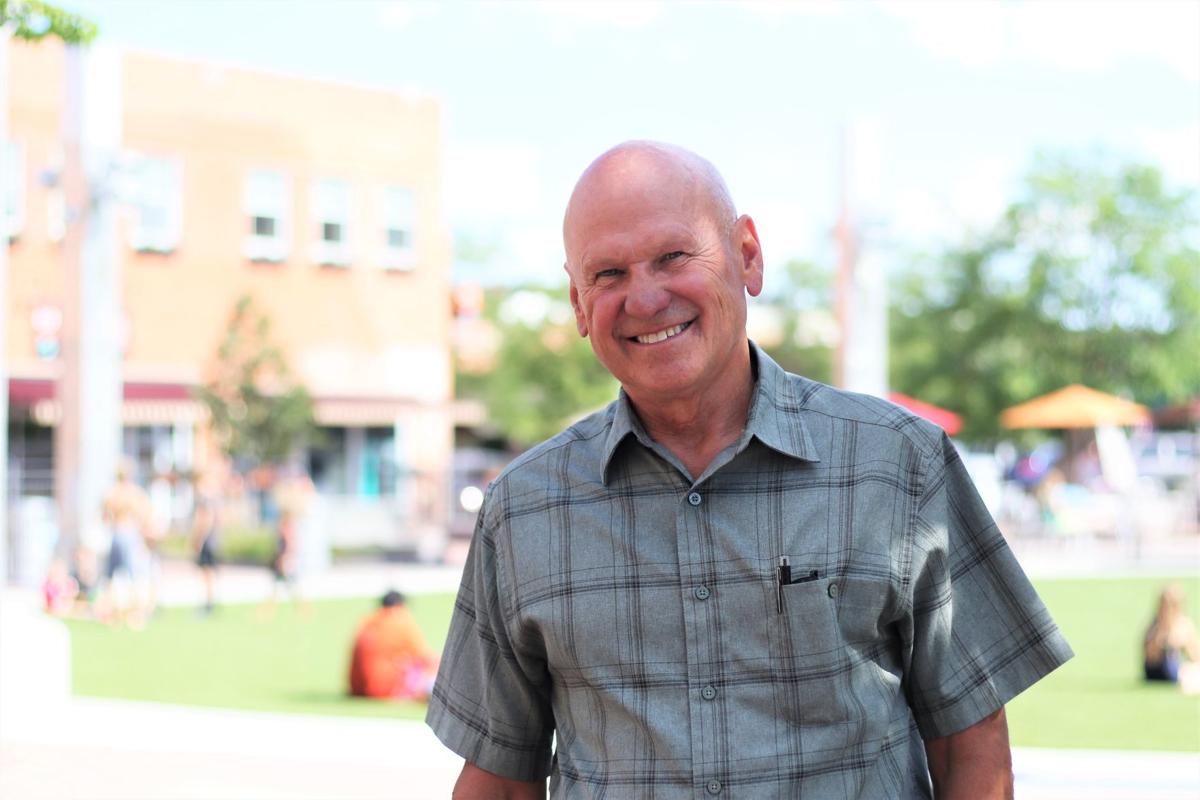 Dan Senftner, President and CEO of Destination Rapid City and liaison for the Business Improvement District Board, stands at Main Street Square in downtown Rapid City. 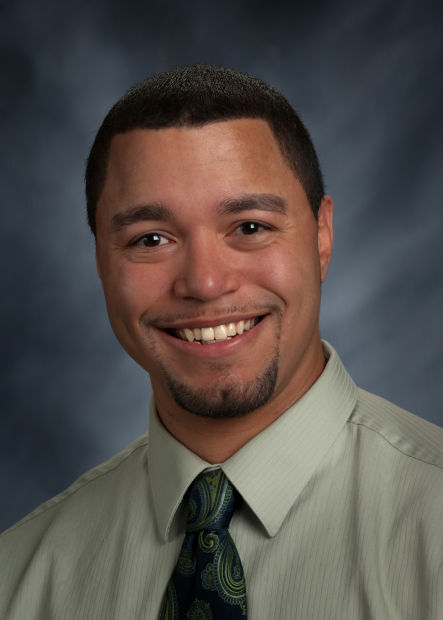