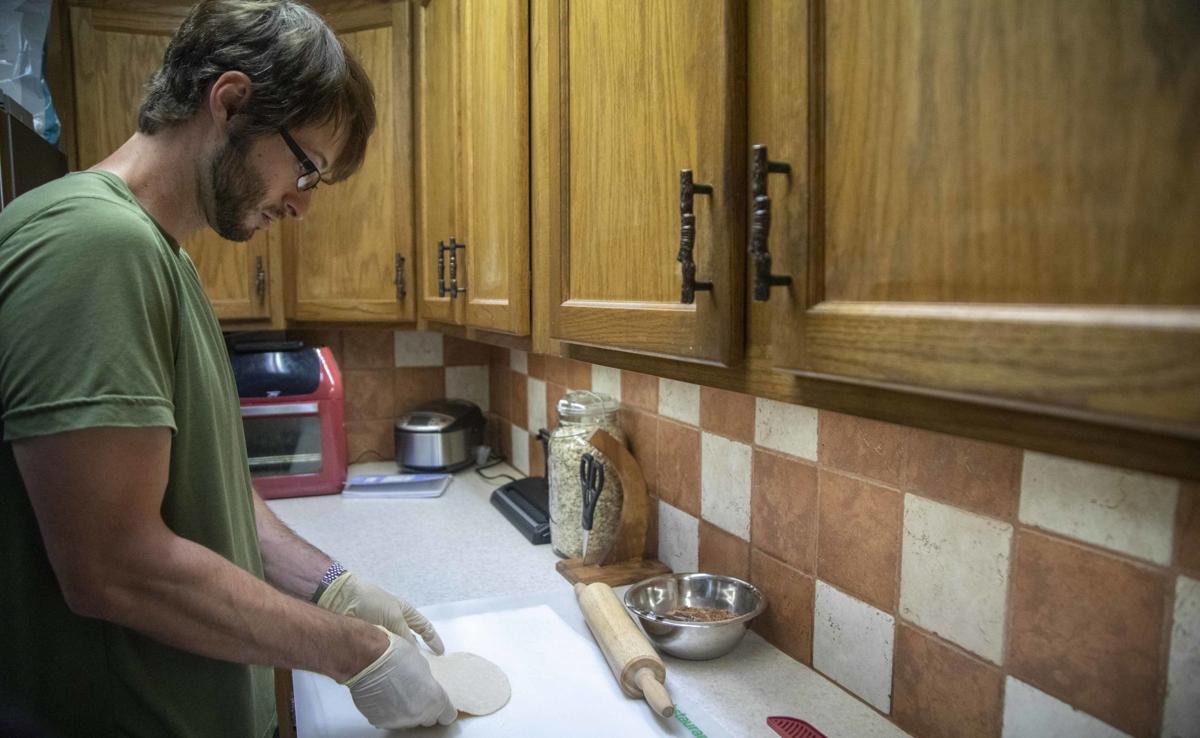 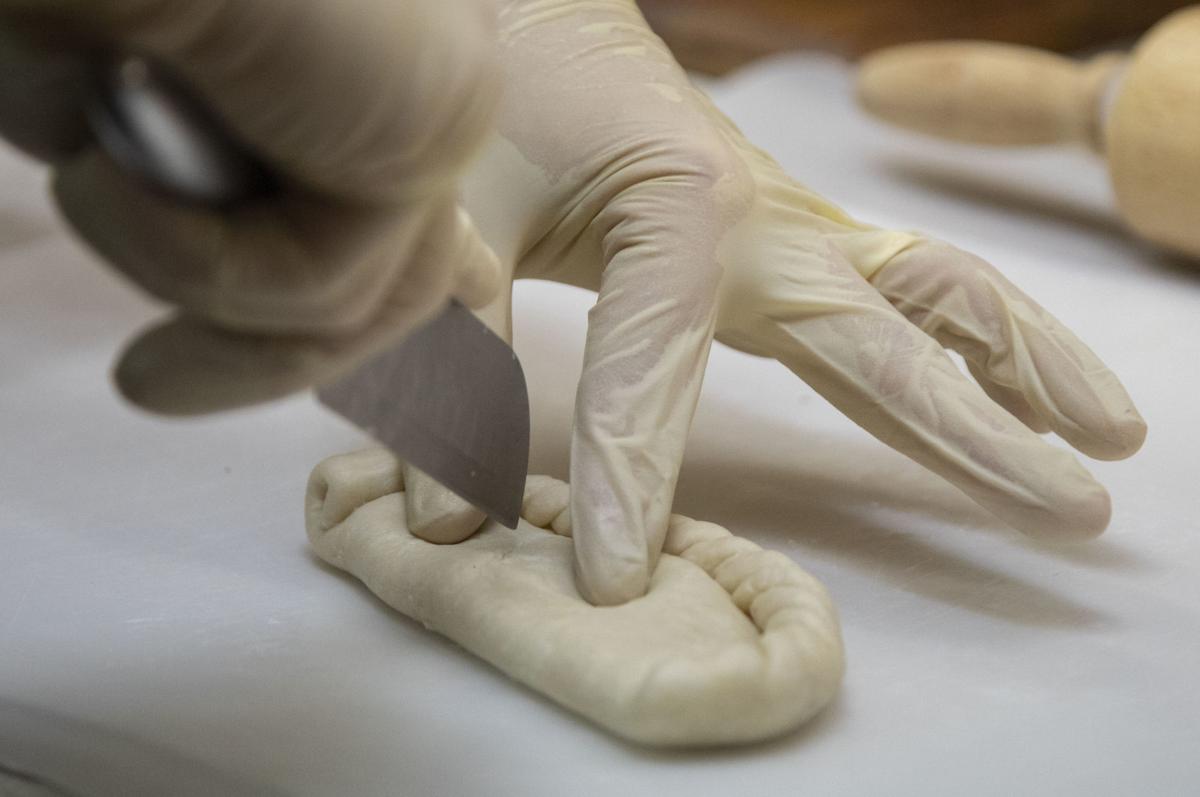 Sjolund cuts a small slit into a dessert hand pie.

FoodEase Meals Made Easy is Rapid City’s newest culinary option for people who love good food but don’t always have time to prepare it.

Owner and cook Brandon Sjolund opened FoodEase on Aug. 16. FoodEase specializes in homestyle breakfast and lunch/dinner choices. Sjolund describes his menu as the type of food people wish their grandmas would make for them.

FoodEase combines made-from-scratch meals with the convenience of TV dinners. All the meals are made ahead, frozen, and placed in vacuum-sealed bags. Customers have the choice of picking up their frozen orders or having them delivered. Meals can be heated to serve right away or kept in the freezer for an easy meal another day. Prices range from $5.50 to $15.

“My whole idea is it’s pre-made and frozen, so you’re probably buying it for the next day or (later). You’re planning ahead of time,” Sjolund said. “It’s like TV dinners but way better. I was looking to stick to something homey but elevate that.”

“It’s homey, it’s delicious, and you can carry it with you,” Sjolund said. “People like chicken pot pie. It’s hearty and tasty.”

Sjolund has lived in Rapid City and the Black Hills most of his life, and his new business caters to a foodie trend he’s noticed in the region.

“If there’s one thing that’s constant in Rapid City, it’s that everybody likes chain restaurants, which tells me everybody likes things they’re used to. Why not try making homey recipes I know people around here know and love?” he said.

Sjolund researched and adapted recipes to create his own original recipes for everything he prepares. He cooks with locally sourced beef and eggs, and he hopes to incorporate more local ingredients. He’s also experimenting with recipes he may add to the FoodEase menu in the future.

After a career in business and food service, Sjolund decided to try a startup company that let him put his love of cooking to work.

Sjolund earned a degree from Black Hills State University in business administration with an emphasis on hospitality and tourism management. He worked in corporate chains as a Jimmy Johns manager and a cook at Qdoba before spending the past few years as an office manager at his brother’s company.

“Ever since college, I fell in love with cooking. I got tired of spending money to have good food, so I figured I’d learn to make it myself,” Sjolund said. “I enjoy food. I’m told I’m a pretty good cook. … I thought I could try to make money off what I’m good at. I enjoy making good food and hearing that people enjoy my food. It doesn’t get much better than that.”

For now, FoodEase is a home-based business. Sjolund prepares meals and customers can pick them up at Sjolund’s Rapid City home. Sjolund lives near West Middle School with his wife, Amy, and their dog.

FoodEase hours are 9 a.m. to 5 p.m. daily, although Sjolund said he could be flexible depending on customers’ needs. For more information, go to m.facebook.com/FoodEaseMealsRC/. Orders can be placed through Facebook or by calling 605-209-6026.

Casey VanVleck is following in her parents’ entrepreneurial footsteps. VanVleck is the new owner of Vita Sana Olive Oil Company, a store her p…

6 steps to higher net worth: A year-end financial checklist

Here are six easy-to-implement steps to help boost your net worth going into the new year. Plus, check out more personal finance tips from experts.

Check out the December edition of Elevate magazine.

Just two years after graduating from high school, a 19-year-old is bringing a Sioux Falls business to Rapid City as a general manager and part…

Crumbl Cookies seeks to sweeten the pot in Rapid City

Crumbl Cookies is ready to satisfy locals’ cookie cravings. The chain is opening a location at Rushmore Crossing in Rapid City.

What's in your wallet? If you're a Capital One customer, it might soon be more money.

Here's the First Place to Stash Your Retirement Savings in 2022

Start the new year off right by building your retirement savings plan now.

'Tis the Giving Season! How to Be Sure Your Donation Makes an Impact

Host Teri Barr talks with Kelly Anne Smith, Consumer Finance Reporter for Forbes Advisor, to learn how you can safely choose a nonprofit or organization to support this holiday. A new survey shows 90% of donors plan to give the same amount or even more in 2021 than last year. Kelly Anne shares tips to be sure your donation will make the biggest impact, and has a few other great ideas for you to consider during the "giving season." Read more here: 3 Ways To Embrace Conscious Gifting This Year See omnystudio.com/listener for privacy information.

Save money on holiday shopping with these simple tips

Save money on holiday shopping with these simple tips

Sjolund cuts a small slit into a dessert hand pie. 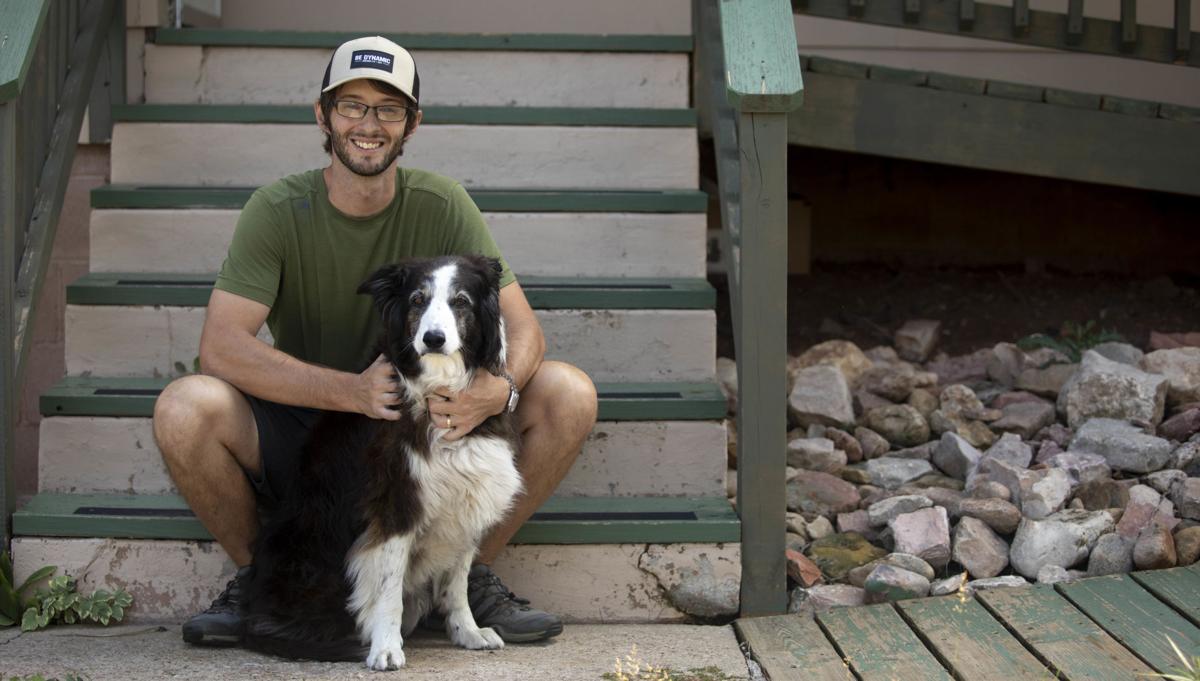 Brandon Sjolund, owner of FoodEase, sits with dog Rio at his home on Friday in Rapid City. 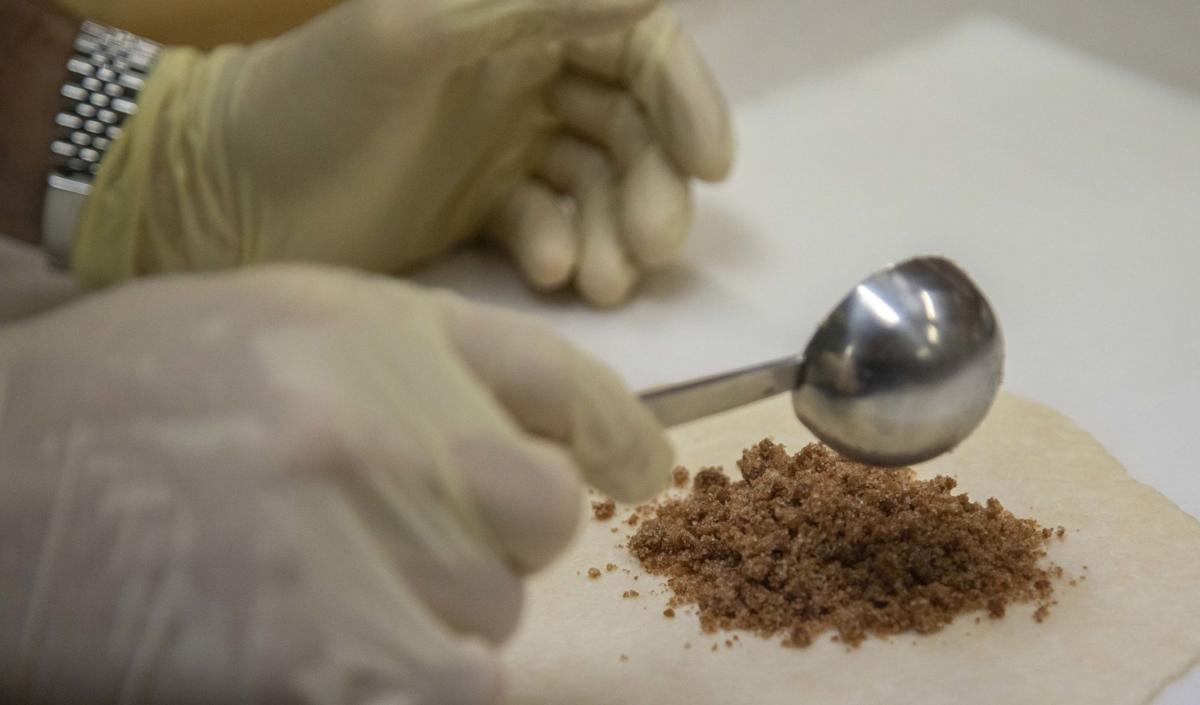 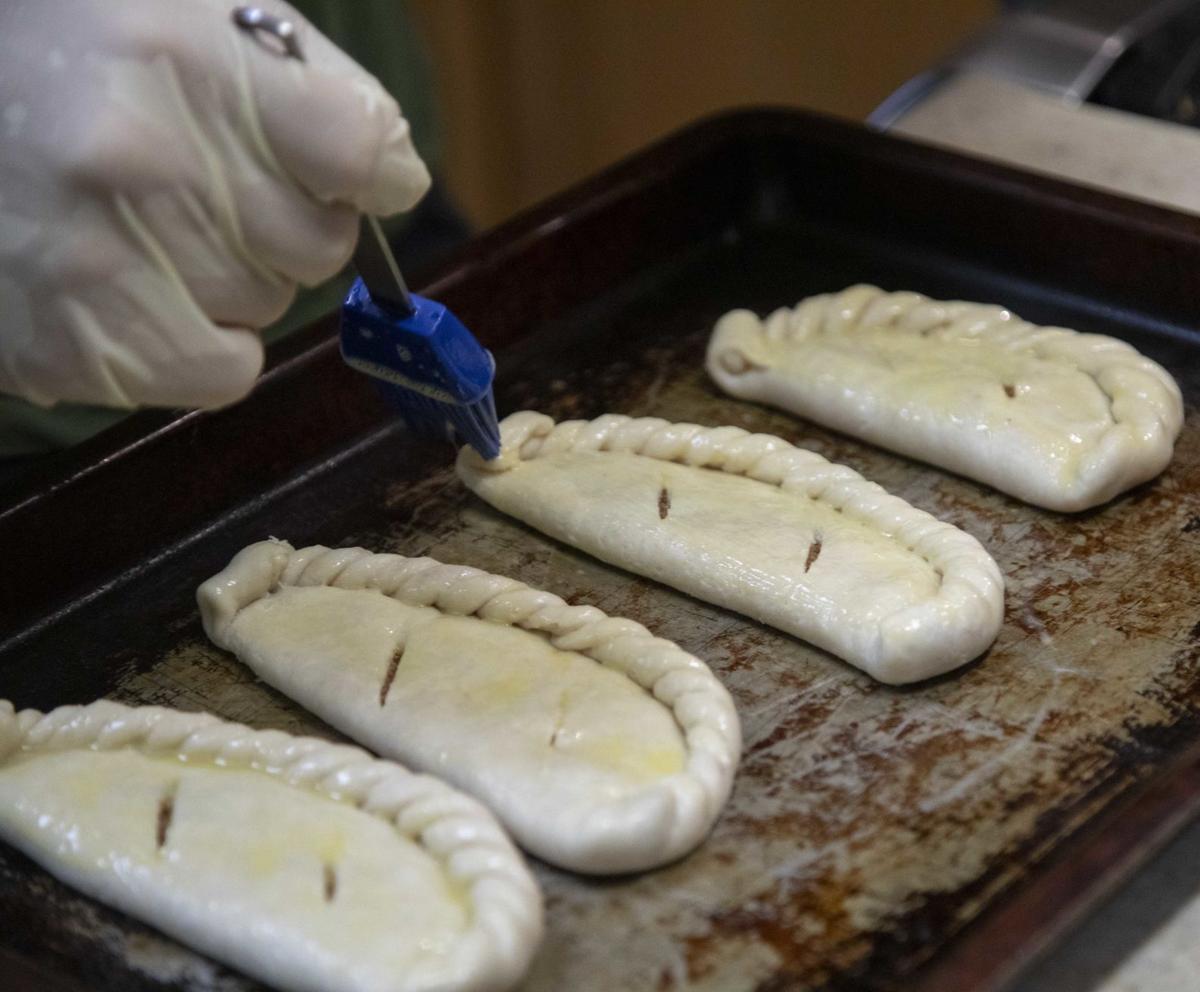 Brandon Sjolund, owner of FoodEase, brushes egg wash onto dessert hand pies at his home on Friday in Rapid City.