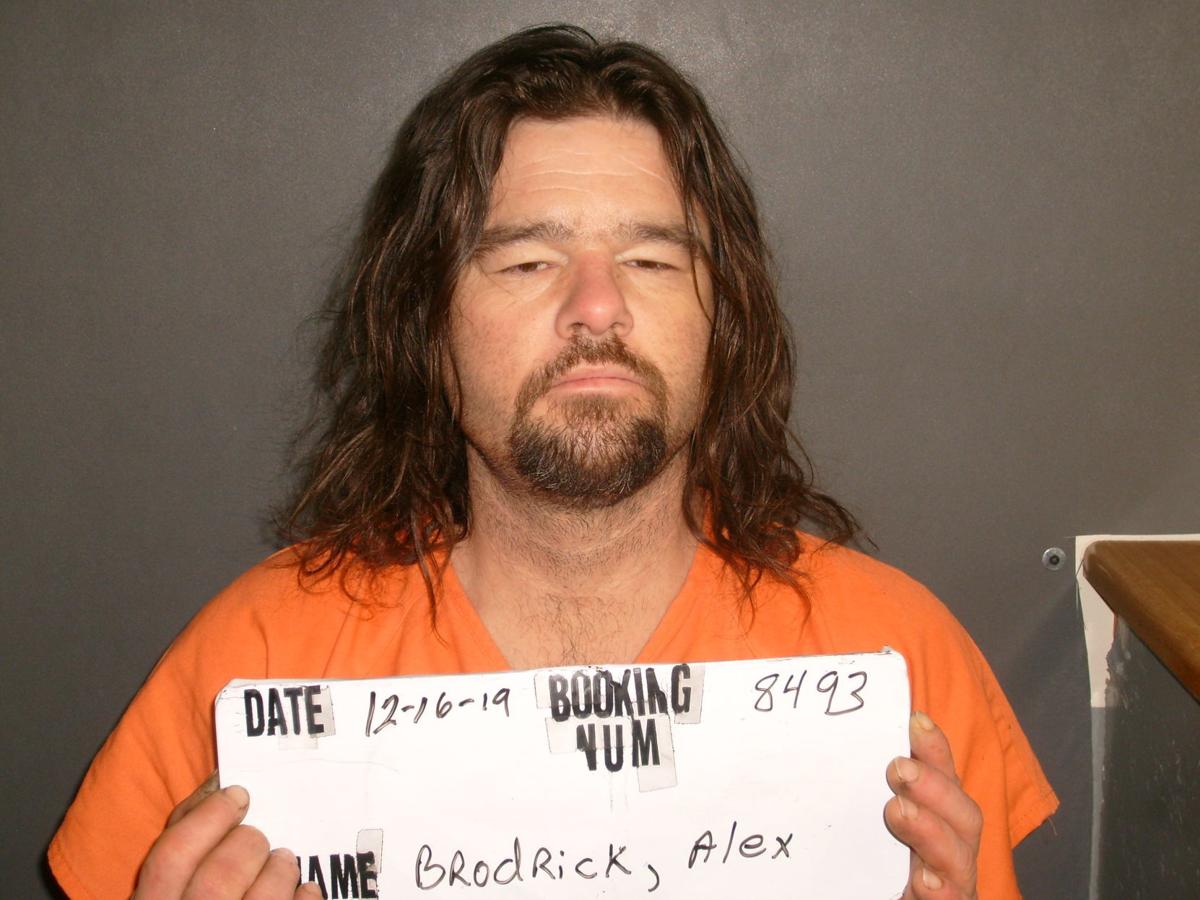 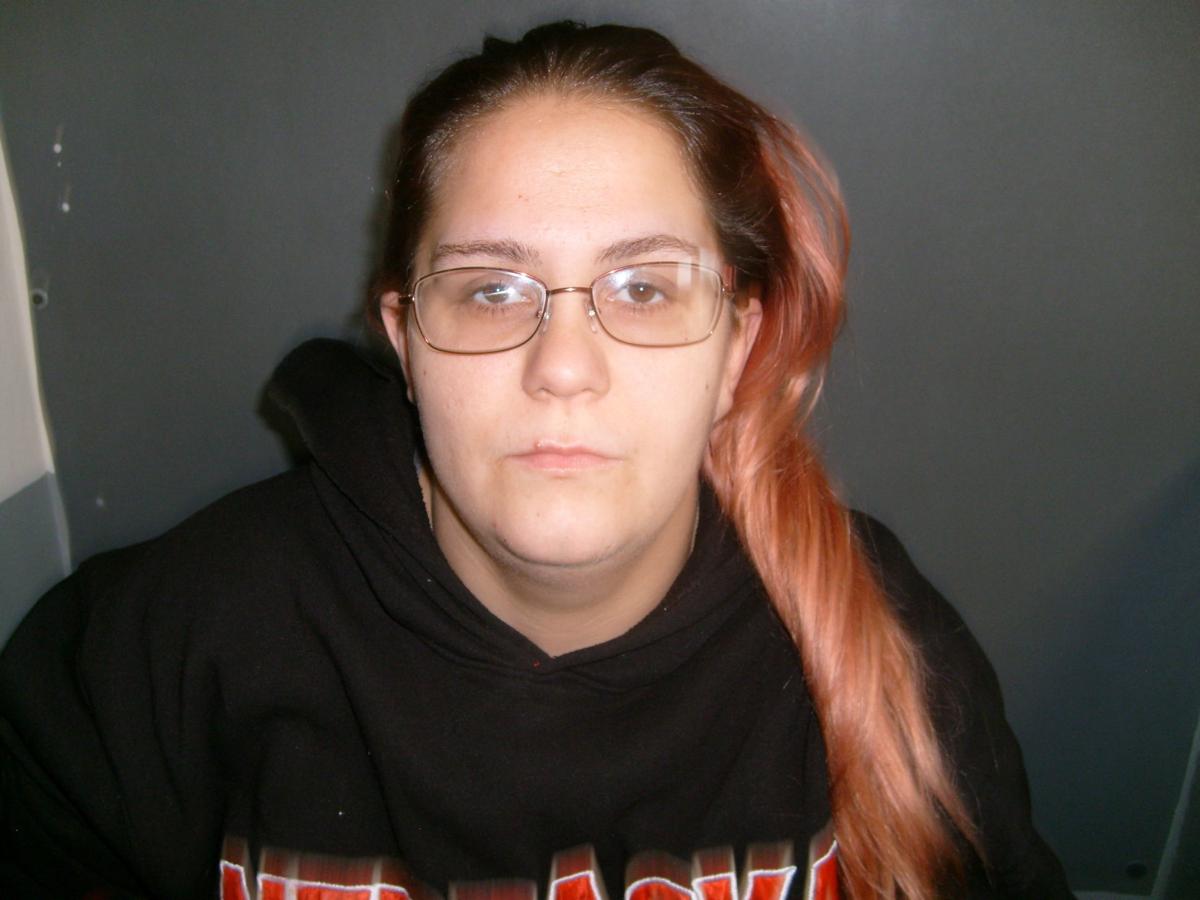 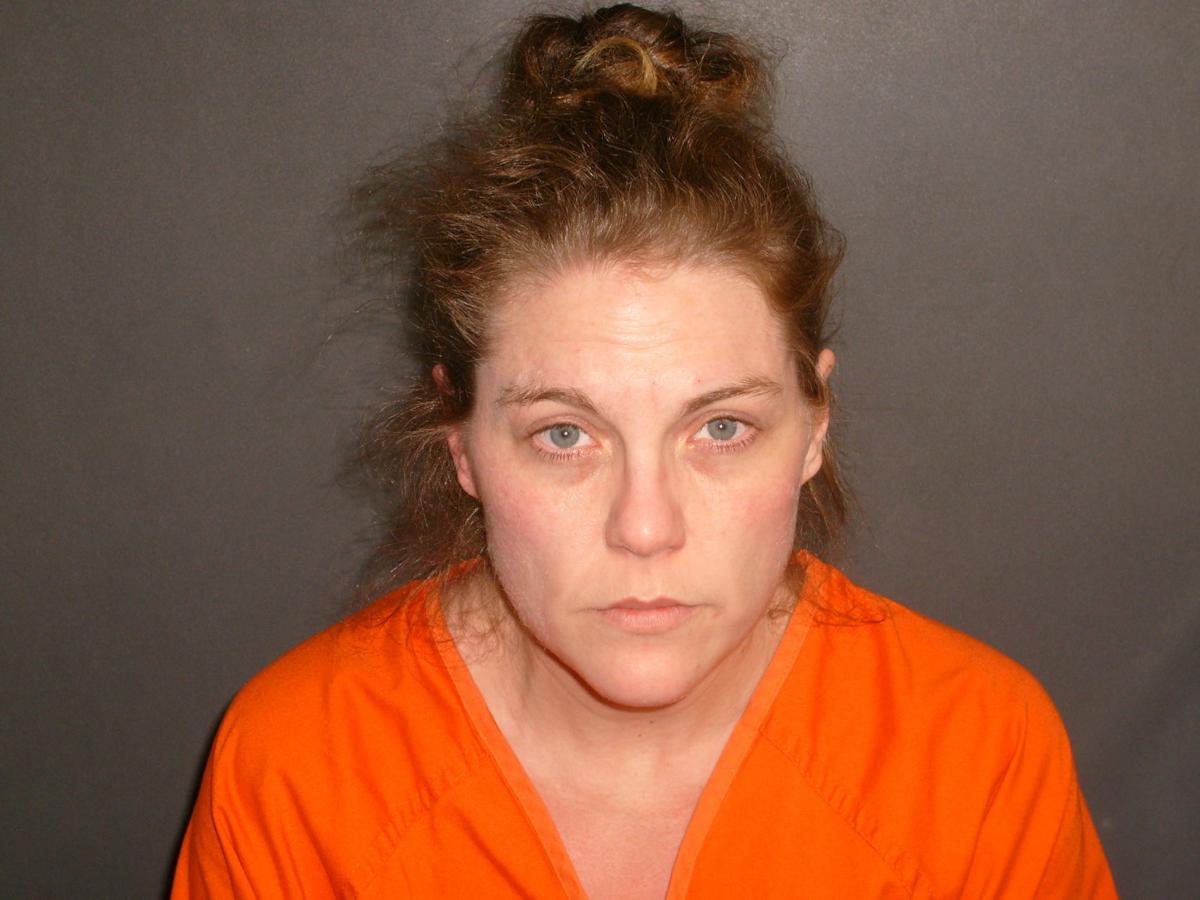 Three suspects will have appearances with counsel in Dawes County Court on Jan. 8. Alex Broderick and Brittany Priestley are scheduled for 8:30 a.m., and Colette Yardley is scheduled for 9 a.m. The three were arrested following two drug busts in a week by Chadron Police and other law enforcement agencies.

In a second bust, on Wednesday, December 11, Chadron Police Officers and member of WING conducted a search warrant at 154 Maple Street, Chadron. Officers had received information from a citizen about a lot of stop and go traffic coming from the residence. During the search warrant Officers located drug paraphernalia related to the usages of marijuana and also located a white crystal-like substance in a glass pipe. Officers did a field test on the suspected methamphetamine and received a positive response for the presence of methamphetamines.

Officers also issued Gabe No Leaf, Colin Ladeaux, and April Thunder Hawk all citation for possession of marijuana less than one ounce, and possession of drug paraphernalia. Priestley was booked into the Dawes County Jail, with bond set at %10 of $10,000.

There’s a new face at the Chadron Medical Clinic and the Crawford clinic with the addition of Physician Assistant Edward Sydow, PA-C, who star…

The New Year symbolizes a new start, but at The New Leaf co-owners Phill and Angela Lollar Jan. 8 marked their second anniversary since taking…

During their regular meeting Monday night, Chadron City Council approved Resolution No. 2020-08, to approve and adopt the City of Chadron Deer…