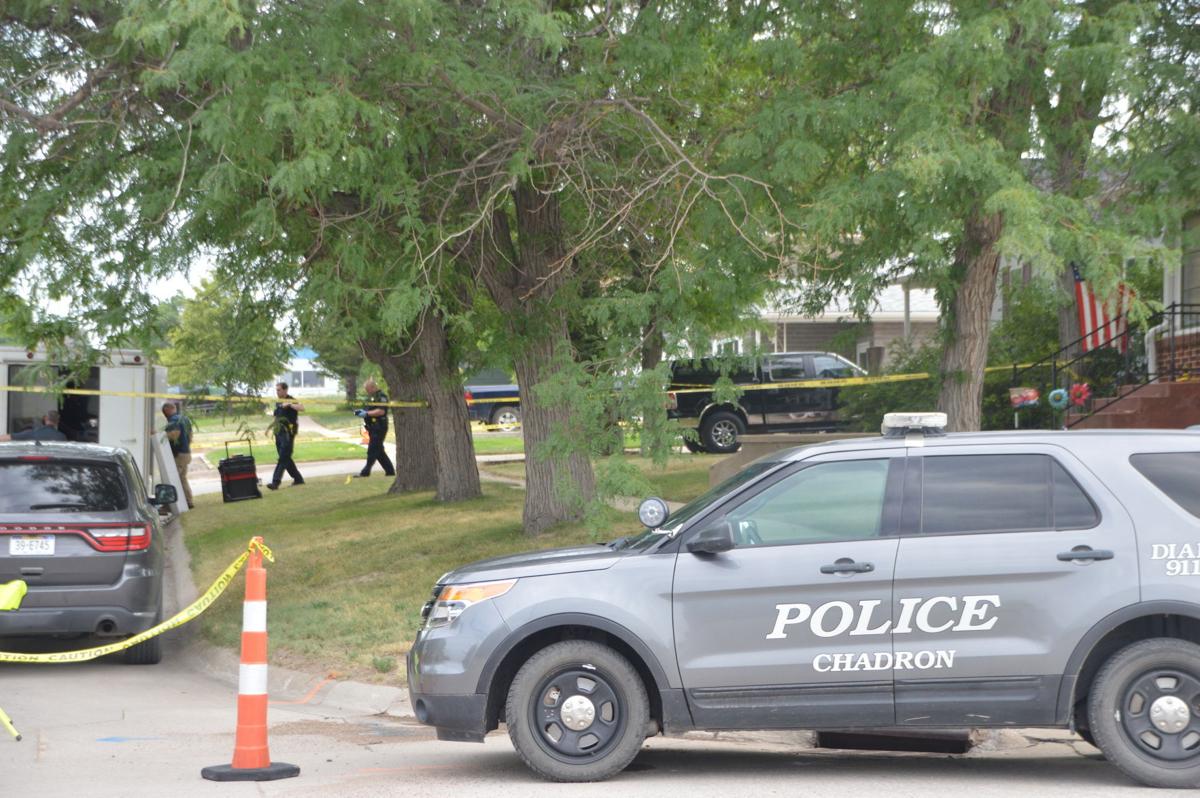 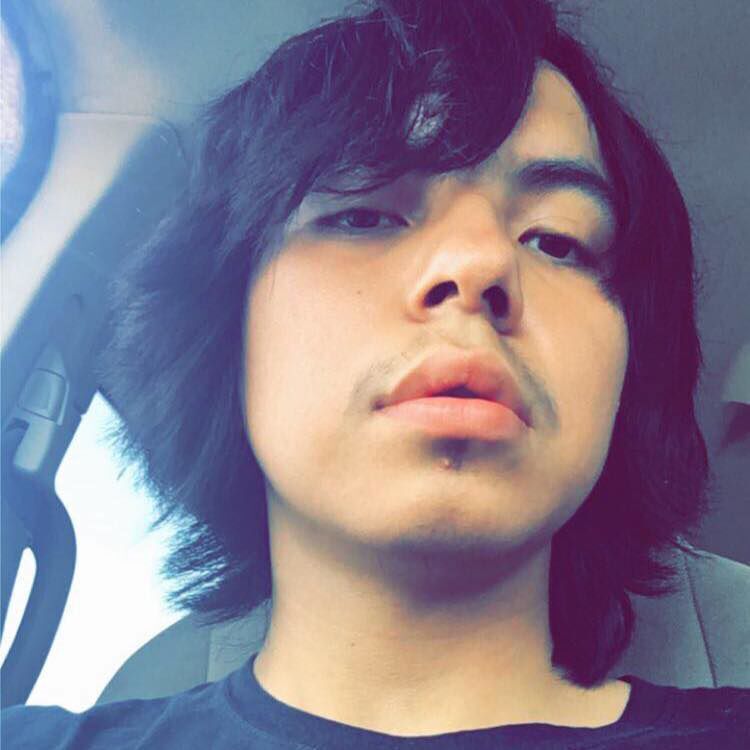 Police Chief Rick Hickstein reported at about 2 a.m. that shots were fired in the 300 block of Maple Street. Officers responded to a residence, Hickstein said, and discovered a homicide victim. The scene was secured and additional resources were contacted to try and apprehend Little Moon, who was gone upon arrival.

It was believed Little Moon stole a vehicle, a 2005 blue Ford Freestar van. That vehicle, since reported stolen, has been recovered in the northern part of Sheridan County. Investigation is continuing at this time, though the name of the victim was identified as 72-year-old John Martinez of Chadron.

Charges of first-degree murder and use of a deadly weapon to commit a felony have been filed against Little Moon by Dawes County Attorney Vance Haug.

Little Moon is considered to be considered armed and dangerous, and those who see him are advised to not approach and call local law enforcement immediately.

In addition to the local agencies working together on the incident — Chadron Police Department, Dawes County Sheriff’s Office and Nebraska State Patrol — Hickstein said they are working with South Dakota Division of Criminal Investigation, Oglala Sioux Tribe officers and the Federal Bureau of Investigation.

More information will be provided as it becomes available.

Another member of what Tom Brokaw called “the greatest generation” will observe her 100th birthday today. The area’s newest centenarian is Mar…

The Hanks family was recognized with the Family Tree Award during Chadron State College's Homecoming Saturday. The Burkhiser-Madsen family als…

During their regular meeting Monday night, the Chadron City Council, with member Keith Crofutt absent, was introduced to the newest members of…

This week, Chadron will host firefighters and emergency personnel from across Nebraska during the Nebraska State Volunteer Firefighters Associ…

There’s some new seating along the Bocce court at the Region I Office of Human Development (OHD) thanks to local Girl Scout Kourtney Hawk, who…