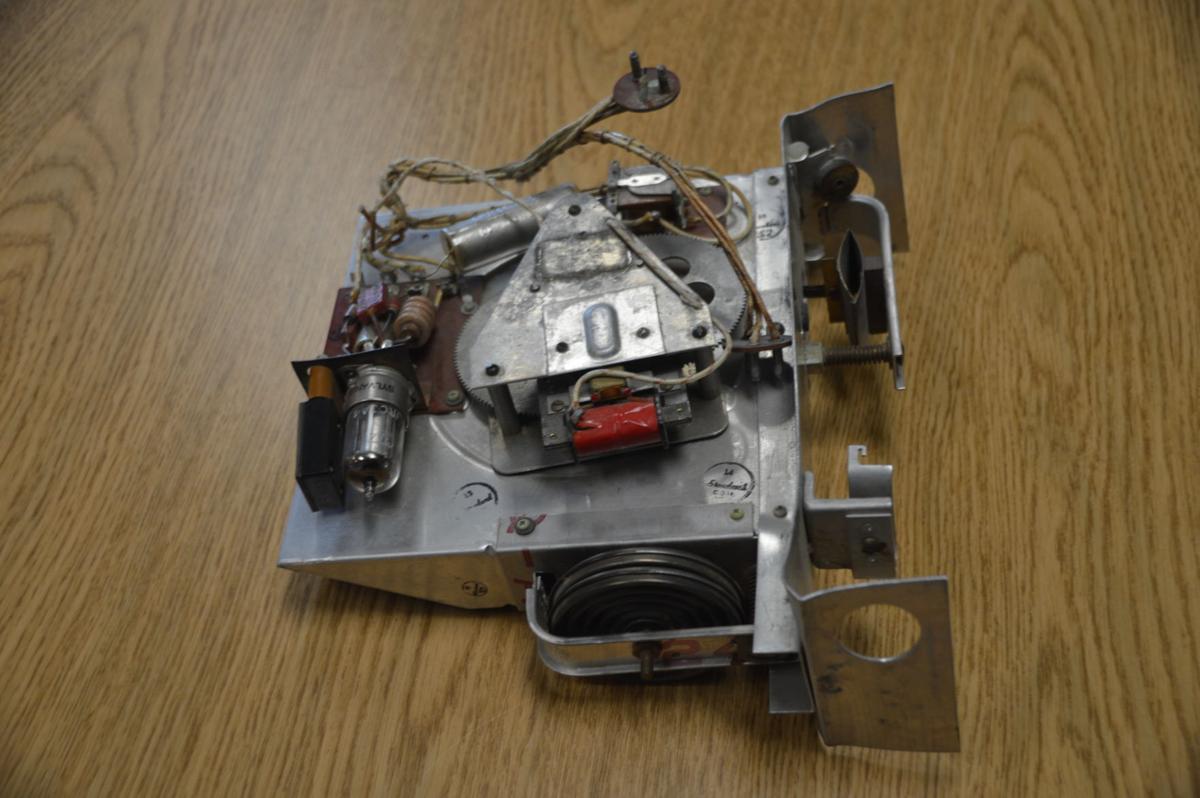 The internal mechanisms of a weather balloon have a place in Dan Korath's personal collection. 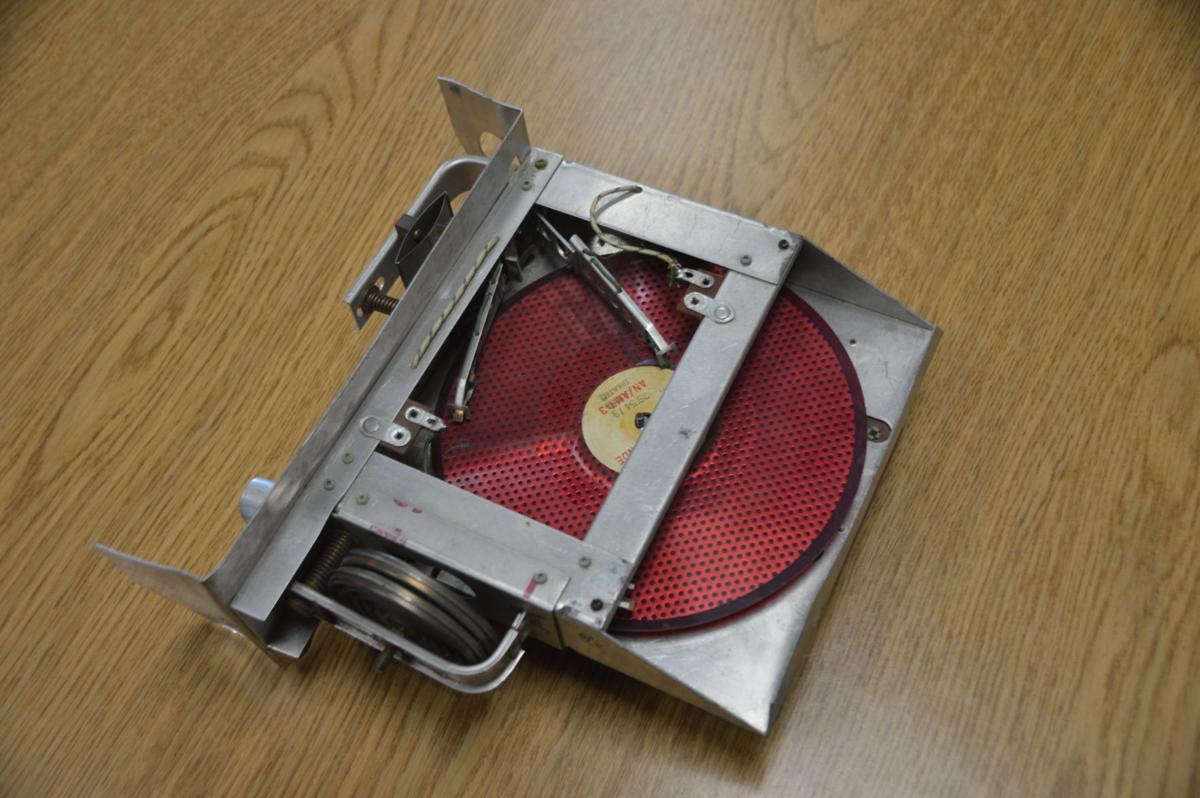 As we go about the day to day in life, the thing we always take with us are memories. These gems help make us who we are, and all it takes is one little nudge to bring them to the surface. For Dan Korath, that nudge was a television program he watched May 27. The subject was the recovery of pilots lost in World War II.

“It reminded me of my experience with pilots during the war,” Korath stated. “there was a bombing range in South Dakota, down White River from our ranch. The pilots would fly their planes south to north down the White River Valley, real low to keep under the radar at Ellsworth Air Force Base at Rapid City I believe. Maybe there they did a practice bombing at the bombing range.”

Korath also spotted a lot of shredded tinfoil on the ground on several occasions, and later found it was expelled by military planes to fool radar detection, and was likely associated with the low-level flights doe the valley.

The number of planes flying by varied between one and 50 at a time, though Korath recalled “they flew so low I could see their eyes. I would wave at them and they would tilt their wings in response. It was great. It was usually one to five planes, but one day is was about five abreast and went on and on. What a roar!”

Missions were flown at this time from Minot, N.D. to El Paso, Texas, though Korath was unclear if the flights over the ranch were part of these.

One particular day was plenty loud, as a B-36 passed overhead. Korath noted it had eight engines. He was working a cornfield with an F20 Farmall tractor with a slow running engine, and its sound combined with the B-36 was “like thunder,” and so great his four-year-old sister came running for him, “crying and scared to death.”

Another interesting moment came when Korath heard a plane — which he believes was a P-51 — flying low over the ranch east of the house. “The pasture contained all of our cattle and the plane was diving and shooting the 50 caliber guns. I drove the pickup up on the highest hill I could, honked my horn and waved my jacket. After three or four ‘attacks’ he finally saw me, did a fast 180 and headed for the bombing range down White River. He had apparently mistook our hay bales for targets.”

Fighter planes weren’t the only things flying over the ranch. Korath said during the war, or perhaps after, weather balloons were sent up. Though he’s unsure of who or where they came from, Korath certainly has gotten well-versed with the instrument package he found from one of the balloons. He came upon it while riding his horse.

“It is composed of a chassis about eight inches square by three inches deep. There is a six-inch encoded plate disc on a turntable with two needles riding on it. The sensors for barometric pressure and temperature are mounted on the side of the chassis.

“On the bottom of the chassis is the turntable drive mechanism and the transmitter electronics with 3135 KC crystal and 3A 4 vacuum tube.

“To gather atmosphere information they would rise until they exploded. It is a neat souvenir of this science and I still have it in my museum.”

Korath is hopeful the memories stirred in him will jog a few others’ minds who can tell him more about the flights and/or the balloons. Anyone with any information is encouraged to contact him 432-2669.

The internal mechanisms of a weather balloon have a place in Dan Korath's personal collection.