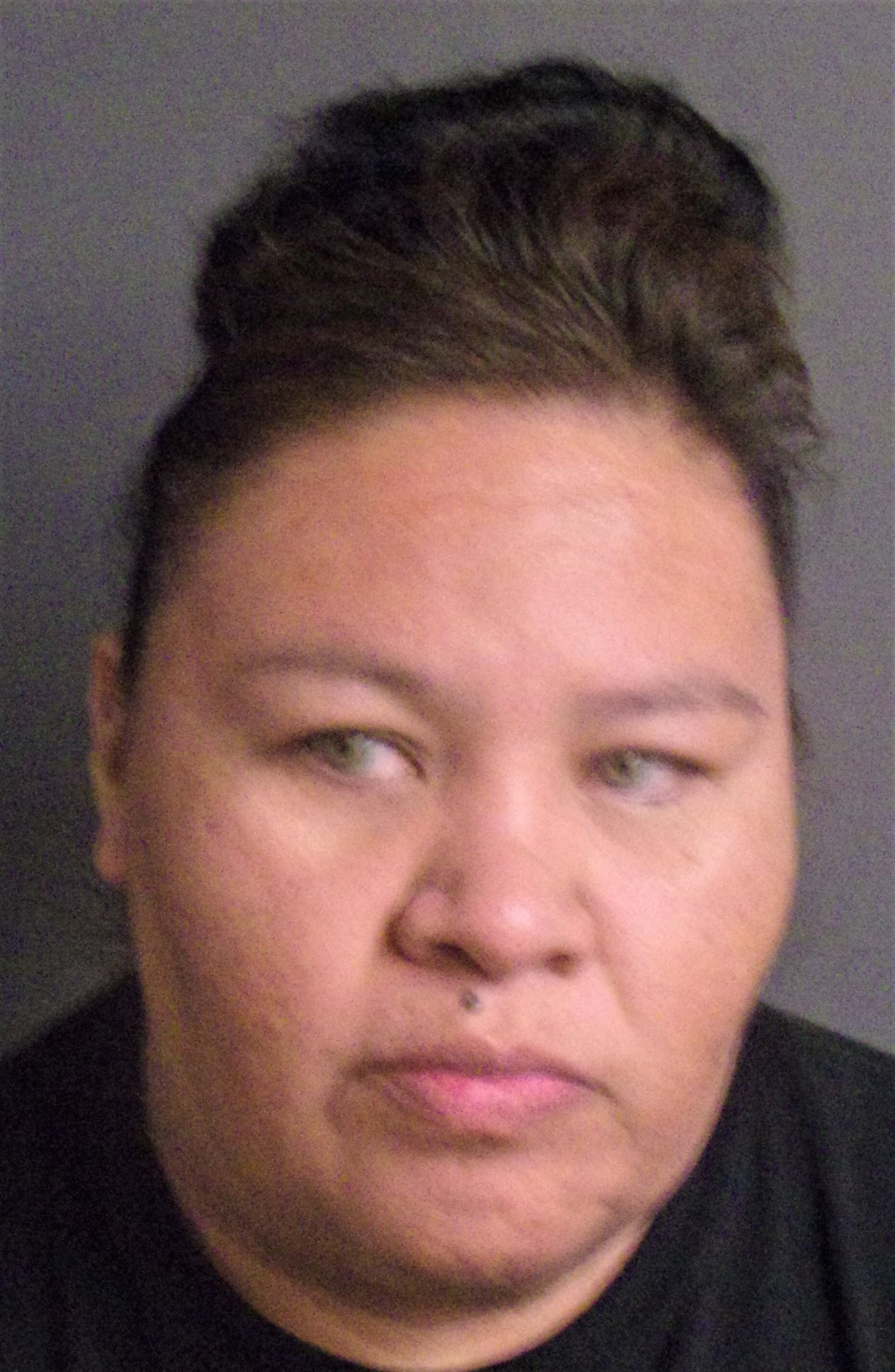 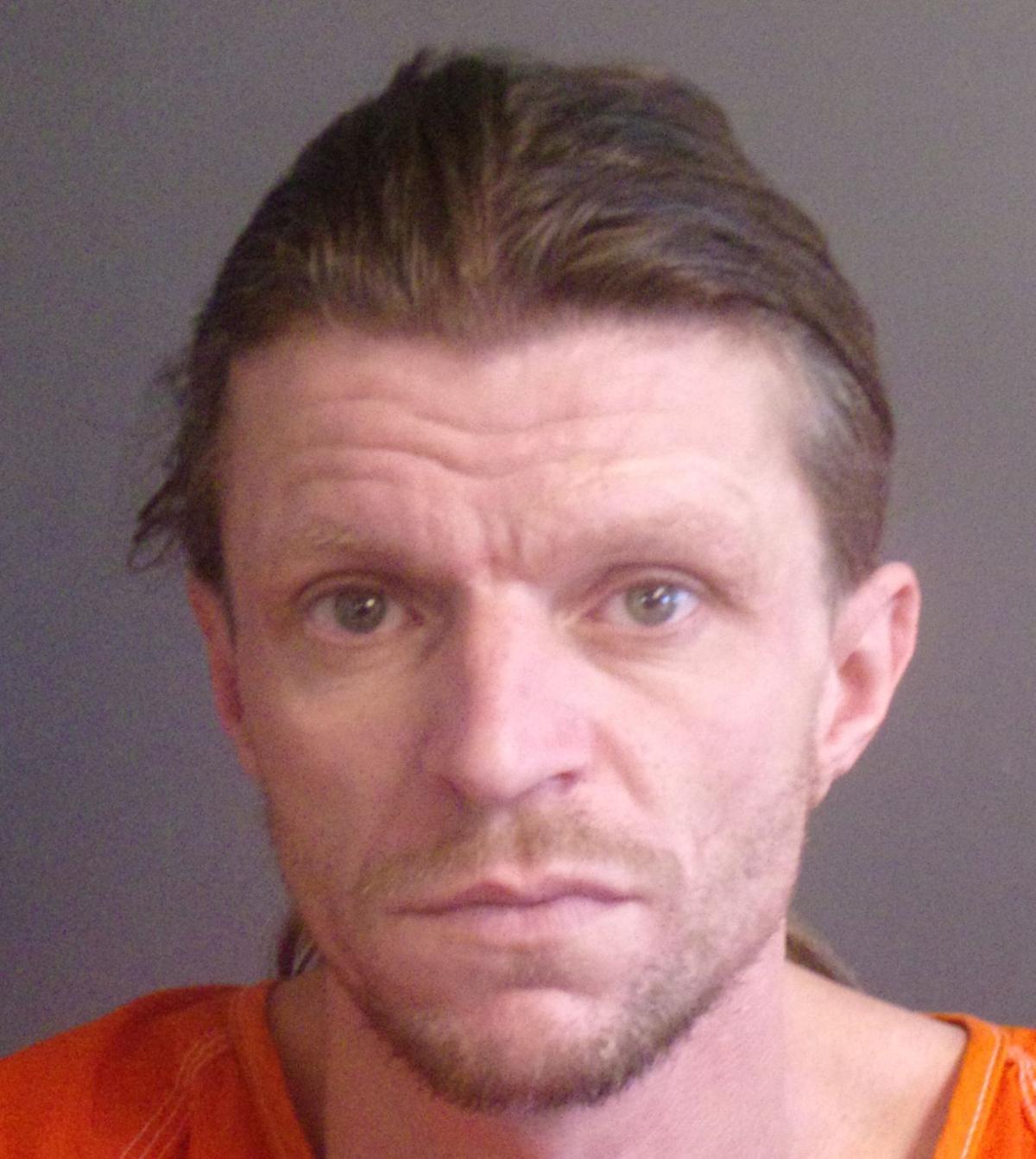 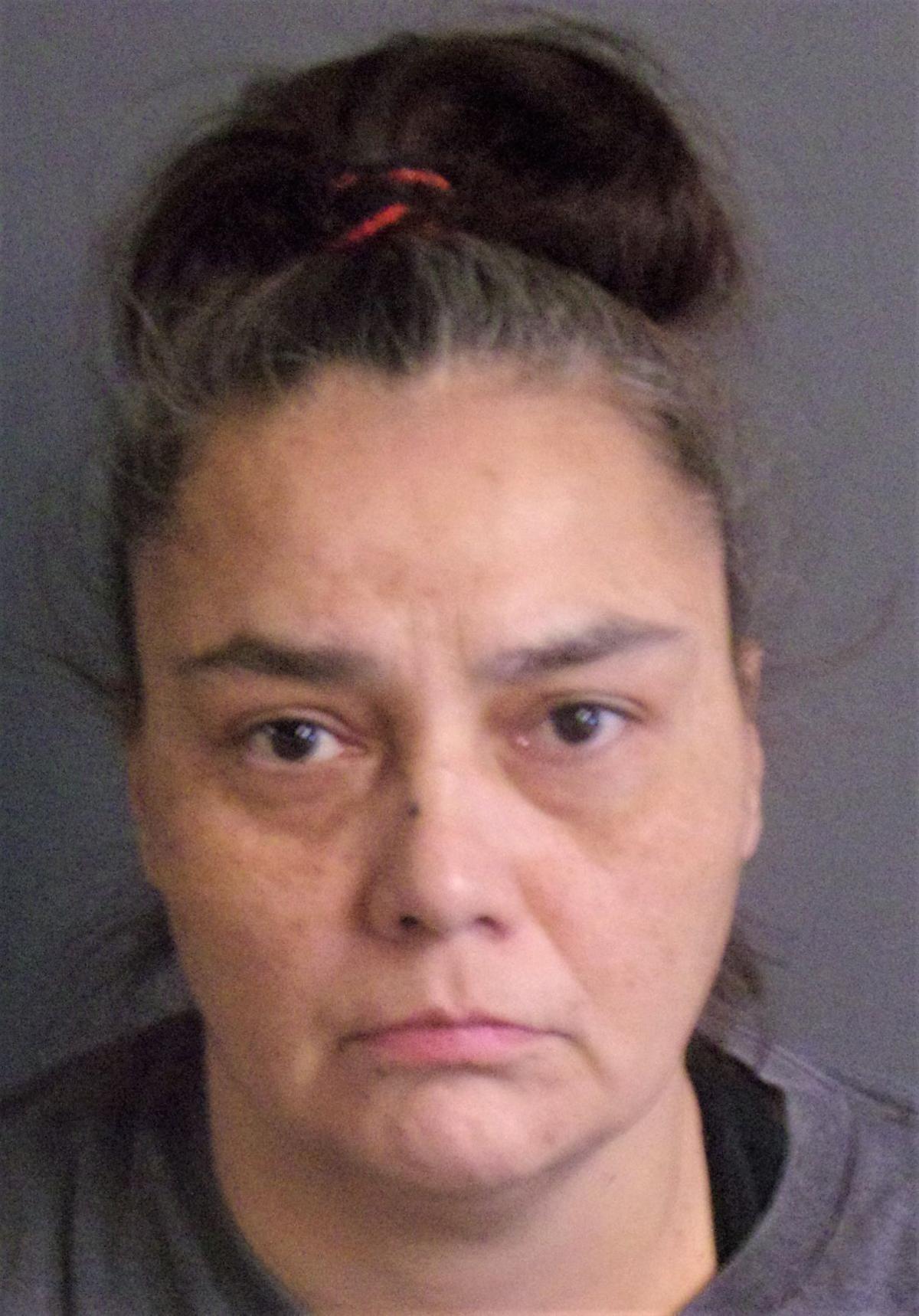 Two women are in custody on methamphetamine-related following a two-week investigation.

On Thursday January 7, Officers from the Chadron Police Department and the WING Drug Taskforce executed a search warrant for a residence on the 100 block of Maple Street. During the search, suspected methamphetamine was located.

On Thursday January 21, officers arrested Johncina Bear Robe, 41, and April Thunder Hawk, 39, both of Chadron for possession of a controlled substance methamphetamine a Class IV Felony. They have each been formally charged with the felony, as well as infractions of possession of drug paraphernalia.

They were both transported to the Dawes County Jail for booking and lodging. Bond was set at 10% of $10,000 for each of them, with Johncina’s arraignment scheduled for Feb. 3 and Thunder Hawk’s set for Feb. 17.

Following a separate investigation, three subjects were arrested on theft of city services.

On Wednesday, Jan. 13, Chadron Police became involved in an investigation of suspected water and sewer theft at a residence in Chadron. The alleged theft of City services occurred over about 18 months after the initial disconnect. A search warrant was obtained and served on Friday, Jan. 22, and officers discovered that the water was on inside a house after being disconnected. City officials previously found that the water had been turned back on by tenants or owners of the property the prior week.

City officials determined that by use of a device, the property owner or tenant turned the water back on without consent of the city multiple times over the eighteen-month period. A City water meter and two metal tools used to turn water valves, along with suspected drug paraphernalia, were seized pursuant to the search warrants.

Officers arrested Charles R. Canaday Jr., 40, Chadron on two outstanding arrest warrants out of Dawes County. Bond was set on Canaday at 10% of 250,000 on a fugitive from justice warrant and no bond was set on a violation of probation for possession of a controlled substance. Canaday was transported to the Dawes County Jail for booking and lodging. Charges for Canaday are pending for theft of utility services and possession of a controlled substance.

Canaday received statewide attention when he walked away from the State Work Ethic Camp near McCook in December of 2016. He had been serving six to 24 years there for criminal mischief, burglary and theft. He was arrested nearly a year later when attempting to flee officers who made a search warrant raid on his Chadron home.

Del C. Canaday, 33, and Gage W. Canaday, 30, both of Chadron, were cited for theft of utility services, a Class III Misdeanor.

The Chadron Police Department was assisted by the Nebraska State Patrol, The WING Drug Task Force and the City of Chadron Water Department.

Also in regard to investigations, the Sheridan County Sheriff’s Office and the Nebraska State Patrol are looking into a crash that resulted in two fatalities early last Friday morning on Highway 87 south of Hay Springs.

The crash occurred at approximately 3:20 a.m. Friday. Sheridan County Sheriff’s Deputies responded to a two-vehicle crash, and upon arrival deputies requested assistance from the Nebraska State Patrol to conduct a crash reconstruction.

Preliminary investigation shows that a GMC Sierra pulling a stock trailer, driven by Nathan Marcy, 45, of Hay Springs, ran a stop sign on 510th Road and entered the intersection with Highway 87. The vehicle then collided with a Chevrolet Equinox that was traveling on Highway 87. The collision caused the Equinox to roll over.

The two occupants of the Equinox were Remington Harder, 22, of Hutchinson, Minnesota, and Josey Tensen, 24, of Glenwood, Minnesota. Both occupants were ejected from the vehicle and pronounced deceased at the scene. Marcy was transported to Chadron Community Hospital with non-life-threatening injuries. The crash remains under investigation.

According to a ruling by Judge Randin Roland on Thursday, March 4, Dawes County Sheriff Karl Dailey was found guilty of the Class II misdemean…

The latest meeting of the Dawes County Commissioners in regular session was at 9:01 a.m. Feb. 23. The meeting was also set up on zoom and call…

HAY SPRINGS –While most middle and high school students in Hay Springs say they plan to attend college or trade school after graduation, many …

Northwest Nebraska: No Better Direction to find yourself

They say it’s all about the journey, and in Northwest Nebraska that’s certainly true.

Chadron State College students in the fields of art, communications, and marketing had the opportunity to learn from seasoned professionals in…

“Things tend to build on themselves,” Chadron High School History and Civics teacher Michael Sandstrom has said of the various projects with w…