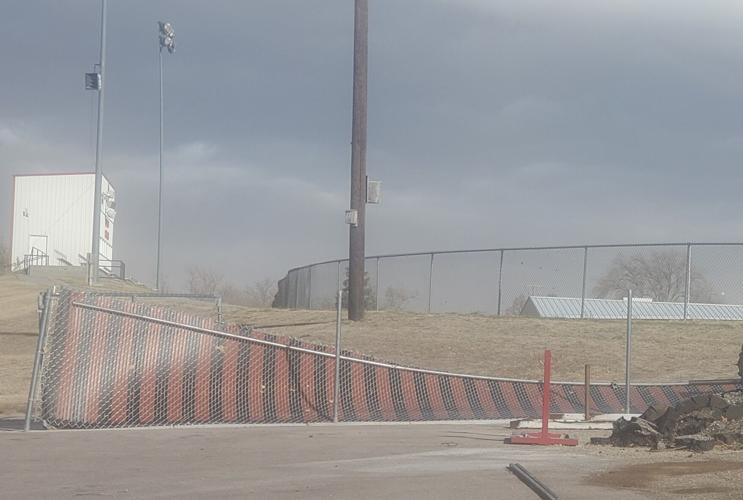 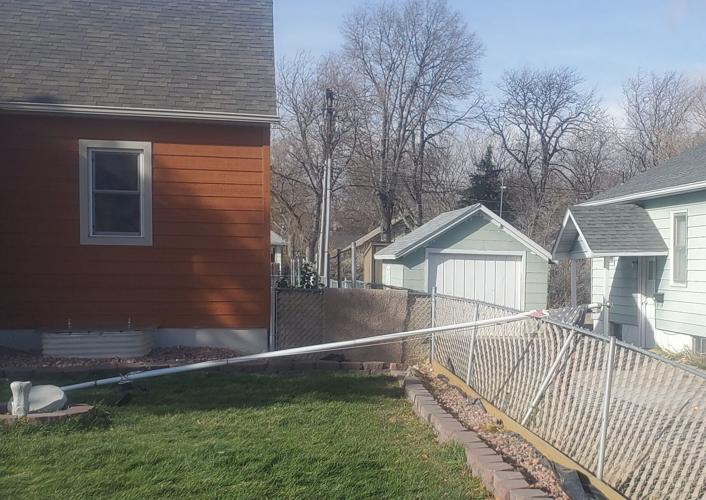 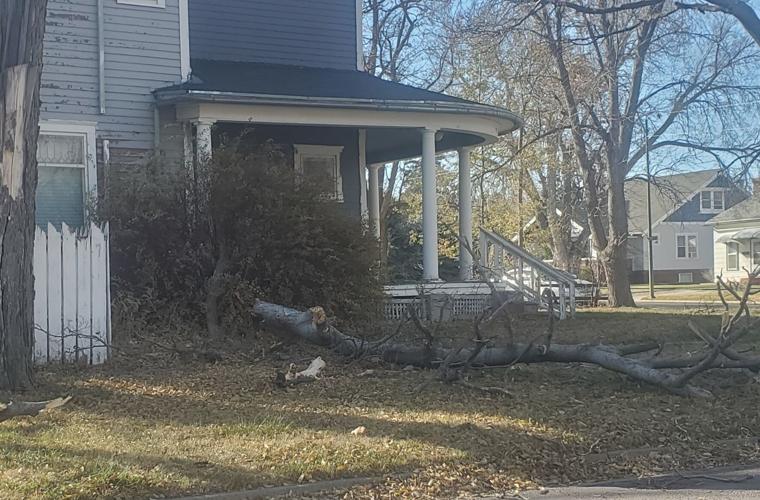 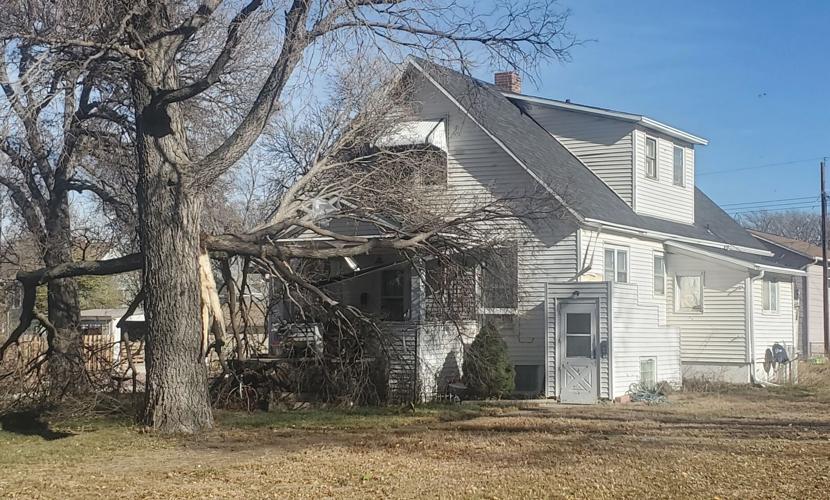 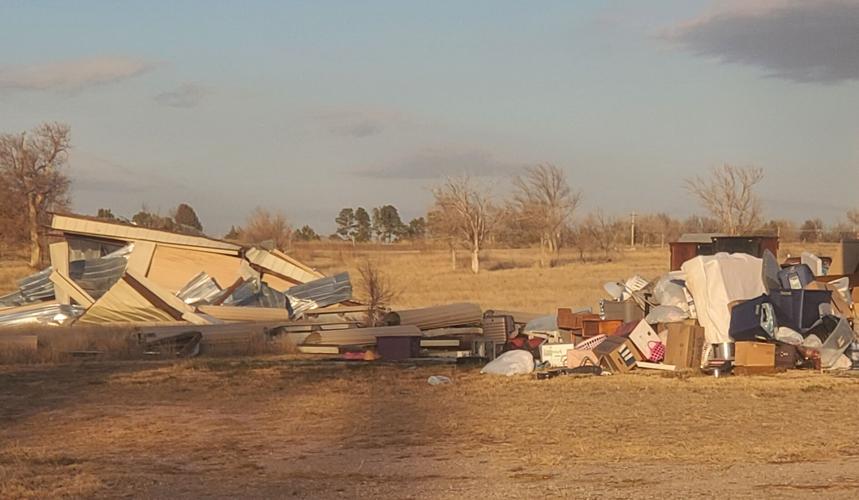 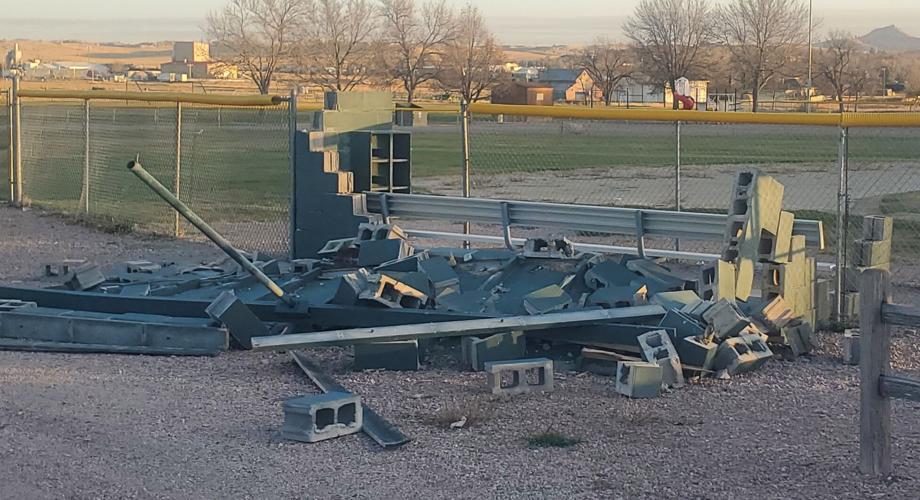 High winds tore through Chadron Monday, causing damage all across the city and the surrounding area.

The City of Chadron issues a "no travel" advisory, as winds were causing plenty of dust and debris to fly around and limiting visibility. Several tree limbs were downed, and even entire trees were toppled as gusts were reported to reach nearly 80 miles per hour.

The wind also wreaked havoc on power lines, and at 9:34 a.m. an outage was reported in southwest Chadron, affecting 451 customers, including Chadron Community Hospital and Chadron State College.

The college closed its campus Monday morning, though residence halls and dining services remained open. Chadron Public Schools were soon to follow, with buildings letting students out at 12:45 p.m.

The hospital was able to utilize emergency generators.

At 11 a.m. another two outages were reported, impacting approximately 385 customers in the same area of the first outage, and another 365 customers spread throughout the rest of the city.

The outages were all caused by the high winds, which includes some poles that were broken from the high winds. Nebraska Public Power District (NPPD) spokesman Grant Otten stated, "At that time, NPPD was unable to make repairs due to the ongoing high winds. As the high winds continued, NPPD was in communication with the fire department and City of Chadron, and at 2:30 p.m., the fire department requested that an outage be taken to the rest of the city. This was due to concern for downed power lines and the high risk for fires to spread."

The fire department, City of Chadron and NPPD continued to coordinate, and NPPD worked to bring customers back online. At about 8 p.m., most customers had been brought back online. As of press time, there were still seven customers offline, though Otten noted those are individual outages where repairs have to be made to individual service to bring them back online.