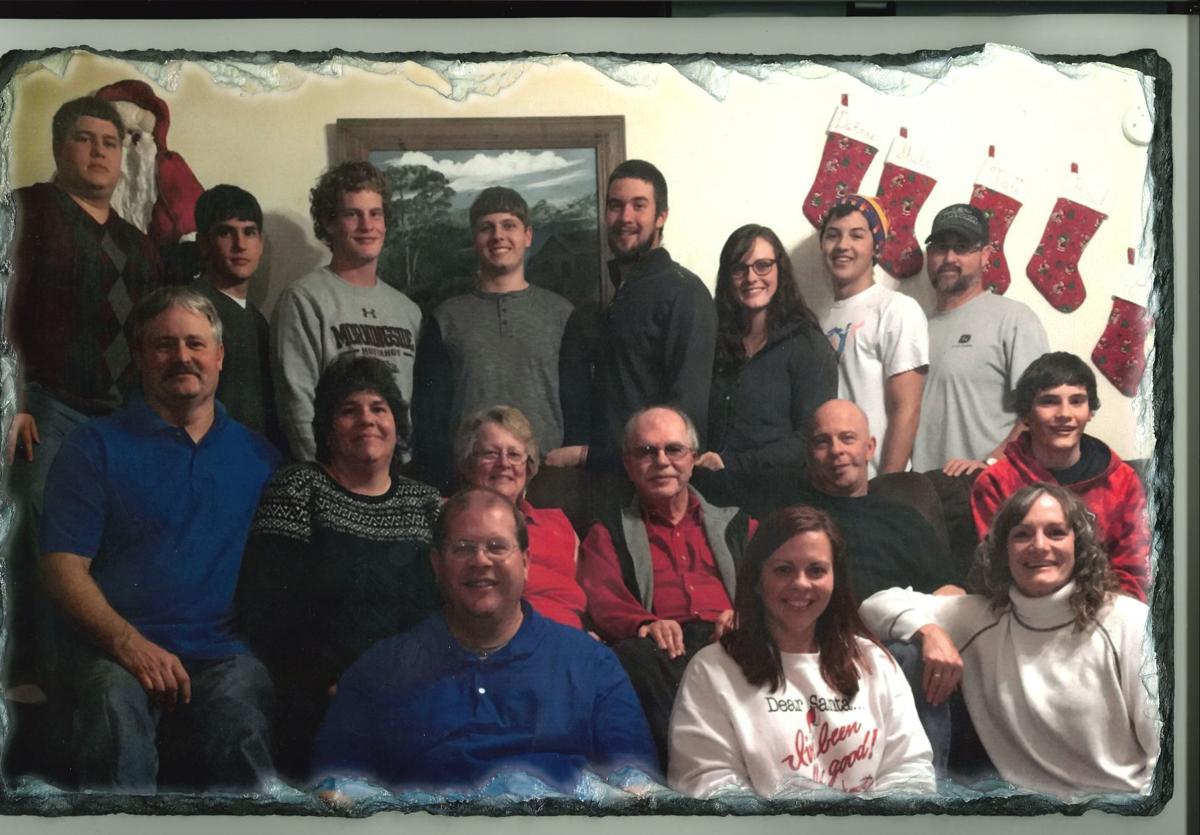 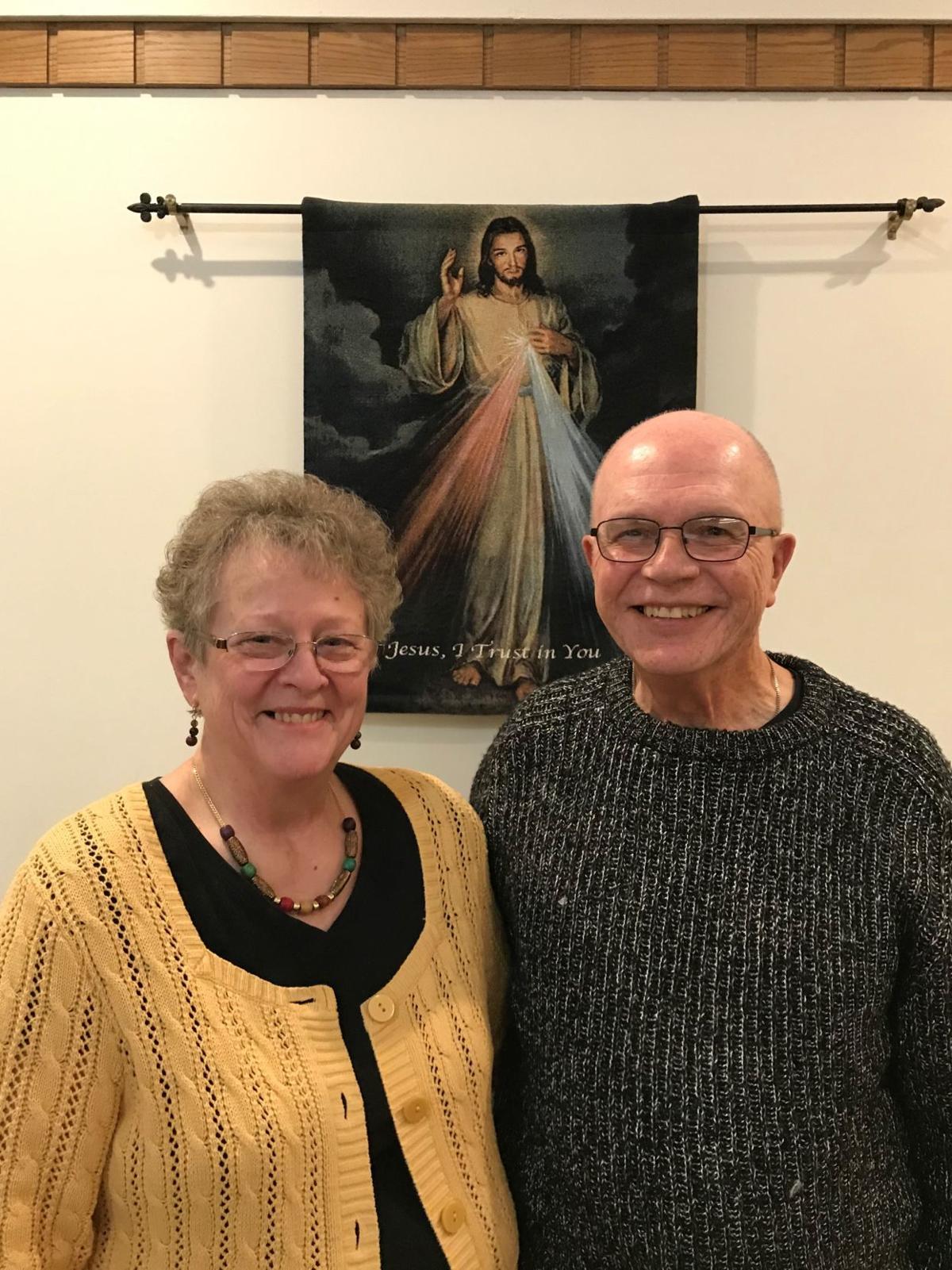 The family of Tom and Linda Yeradi won the Nebraska State Inter-Council Competition award for Family of the Year during the virtual ceremony on May 23.

Local Chadron Council No. 1128 selected the Yeradi family based on their long-standing service to St. Patrick’s Parish and the community. The couple have four children — Larry, Sheli, Dave and Angie — and eight grandchildren — Austin, Hayden, Matt, Jake, Mike, Brad, Jeff and Dax.

Tom and Linda have been active over 50 years at St. Patrick’s Catholic Church. Tom was born into an active Catholic Family, with Linda joining and becoming Catholic after their marriage.

According to the nominating form, “During the younger years the children and grandchildren were great to work with them on projects in the church. The passing of the years have changed with college, jobs, families, distance and other obligations.

“The Yeradis have stepped up when asked, or even on occasion when not asked and just recognized the need, on multiple occasions over the many 50-plus years of service. In the past year, even during a short period of health issues, Tom and Linda coordinated a Parish Breakfast while Tom was in recovery at the hospital. During all the events Tom and Linda are the first people to arrive and always the last to leave. During Parish meals the schedule all volunteers, order the food, complete preparations ahead of time, show up early to prep the kitchen and facilities, stay during the entire preparation of the meal, serve the meal, all while knowing they will be there for the entire clean-up of the entire kitchen and facility.

“They have done this for every single Parish-wide event, Knights event, and other community events. The dedication to the Parish is unmatched. They always answer the call to serve.”

The family has served more than 300 dinners, breakfasts and other meals. This includes more than: 50 Thanksgiving and Christmas dinners for the community, 14 Catechuminate dinners, 70 breakfasts for the parish, including events such as First Communions and graduations, 15 graduation receptions, 14, wedding receptions for parishioners, 12 fundraisers and benefits, 38 beginning of the year Religious Education dinners, 30 funeral dinners, and 30 other events.

“During the time Tom was Deputy Grand Knight, Grand Knight, District Deputy, and Publicity Chairman,” according to the nomination, “Tom, Linda and the Council worked hard to earn the following awards: ten first place and two second place publicity awards, four first place and one second place council of the year awards, five state activity awards, and one supreme activity award along with the Columbian Award for each of these years. All this was within a 12 year period when Tom served as Chadron Grand Knight for four years and five years as a District Deputy.

“Tom has attended nearly ever council meeting in all his years being involved in the Knights. He is always the first person to open up the Knights room and turn on the heat in the winter and AC in the summer. He cleans the Knights room throughout the year and is the last person to leave and lock up. Tom is also directly responsible for recruiting 52 members into the Knights of Columbus.

“Linda enjoyed her years as the Religious Education Coordinator for St. Patrick’s. She took theology classes and youth ministry to assist with performing the job for the betterment of the entire parish.

“Tom and Linda said that it has truly been a blessing to share the talents God has given them and working with so many other talented people. They have really enjoyed the time working with youth, especially the things they’ve learned and the enthusiasm of energetic young parish members. They especially enjoy time with their family and close friends.”

“Our family, including the church family, have gotten us acquainted with many wonderful people,” the couple stated. “It is especially rewarding to be involved with our church family and all the church and community projects. It feels good to share in the laughter and good fun while participating in the wonderful projects and events together.

“As years fly by we find it necessary to recruit more help as we don’t move as fast as we used to. There are also a few limitations as to what we can and should accomplish, but we ‘Thank God’, we can still be active and share our God-given talents with others.”

Tom and Linda appreciate the honor to have been chosen as the family of the year. Their dedication to the entire Catholic Community of St. Patrick’s over many years is an example that should be modeled state-wide as a simple reminder of selfless service to God, family, and community.