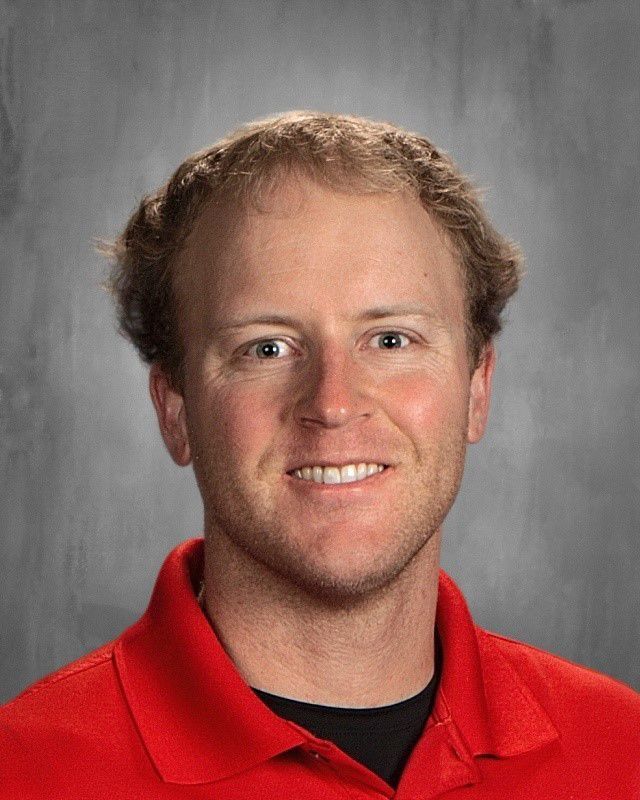 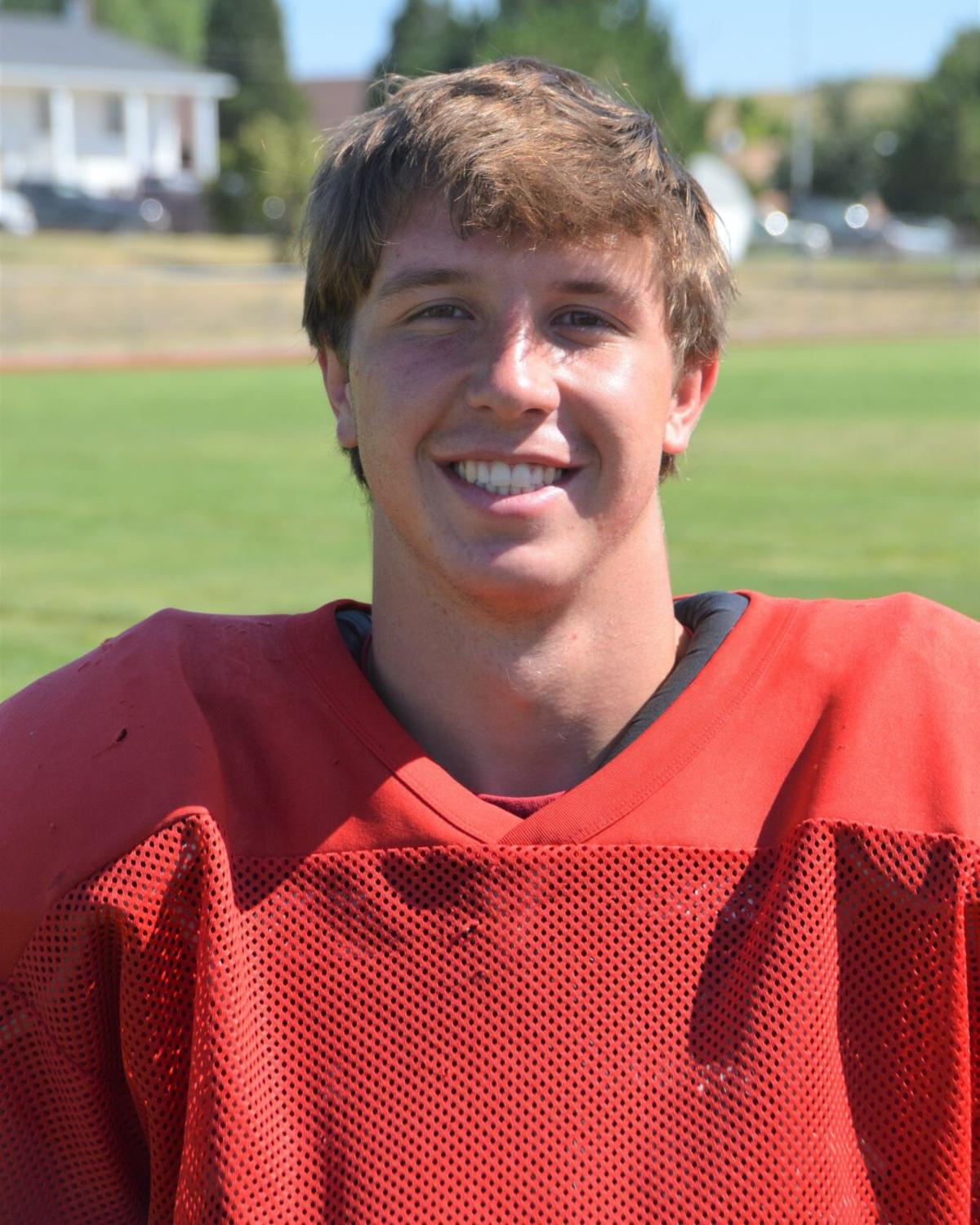 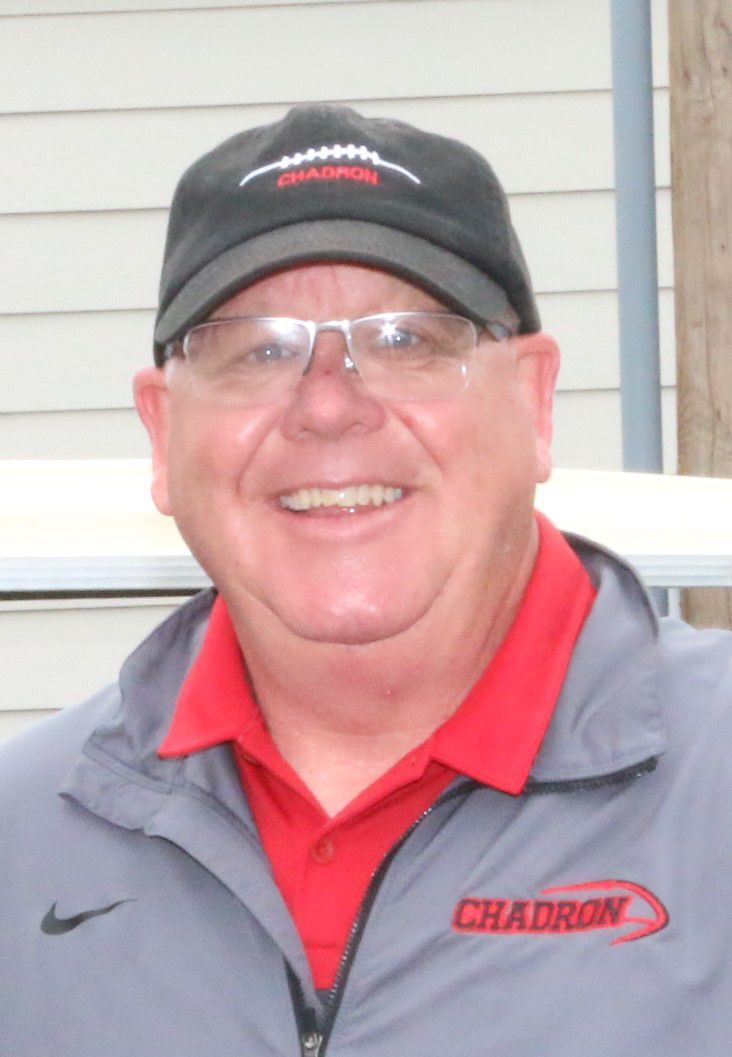 The 43rd West Nebraska All-Star Football Game to be played at 7 p.m. on Saturday, June 12 at Bearcat Stadium in Scottsbluff will have a Chadron influence.

Cardinals’ gridiron mentor Mike Lecher will be the West’s head coach and Jonn McLain, once the Cards’ all-state quarterback, later the record-setting signal caller at Chadron State College and a Chadron High assistant football coach the past six years before resigning from the CHS faculty this spring, will be on the West’s coaching staff.

In addition, Sawyer Haag, who graduated from CHS in May, is among the 31 players on the West roster. He earned all-conference honors while playing offensive guard and linebacker for the Cardinals the past two seasons and also was all-state honorable mention last fall.

Haag’s teammates Saturday night will include Chaz Twarling of Hay Springs and Brian Turek of Hemingford, both outstanding running backs last fall. Another area ball carrier, Cade Goings of Gordon-Rushville, was selected for the contest, but won’t be able to play because of a leg injury, Lecher said.

Last year’s all-star football game was cancelled when one of the members of the East team tested positive for COVID 19 the morning prior to the scheduled kickoff. The accompanying volleyball match was played.

The last time Lecher and McLain were involved in the West Nebraska Football Game, they had lots of success. That was in the summer of 2008, when Lecher was the West’s head coach and McLain was the quarterback.

The West won 48-22 with McLain completing 19 of 24 passes for a record 365 yards and five touchdowns. He also threw a conversion pass, scored a TD on a running play and caught a two-point conversion toss from his high school classmate, Travis Reeves.

All this made McLain an easy choice as the game’s Most Valuable player. He also had been selected to play in the Nebraska Shrine Bowl that summer, but passed on the offer so he could play with his American Legion teammates in the District Baseball Tournament.

Even though the West has won four of the last six all-star games, the East still leads the series 24-17-1. In 2019, the last time the game was played, the West prevailed 6-0.

The East’s head coach is Jayce Dueland of Elm Creek.

After not competing much so far this year, Oelrichs cowgirl Lisa Lockhart is hitting the rodeo trail again this week, knowing that she has a l…

The Big Red Blitz presented by First National Bank of Omaha is set to return on Wednesday, June 16, with Husker coaches and athletic staff mem…

One of Chadron State College’s all-time outstanding football players, Mike Parks, died on Monday, May 24 in a Denver-area hospital. He also ha…

While his sister Tatum has been a Chadron High track and field standout this spring, Middle School 8th grader Quinn Bailey has also excelled i…

CSC Golf Classic is this weekend

After not taking place last year because of the Coronavirus, the Chadron State College Golf Classic, also known as the Don Beebe Tournament, w…