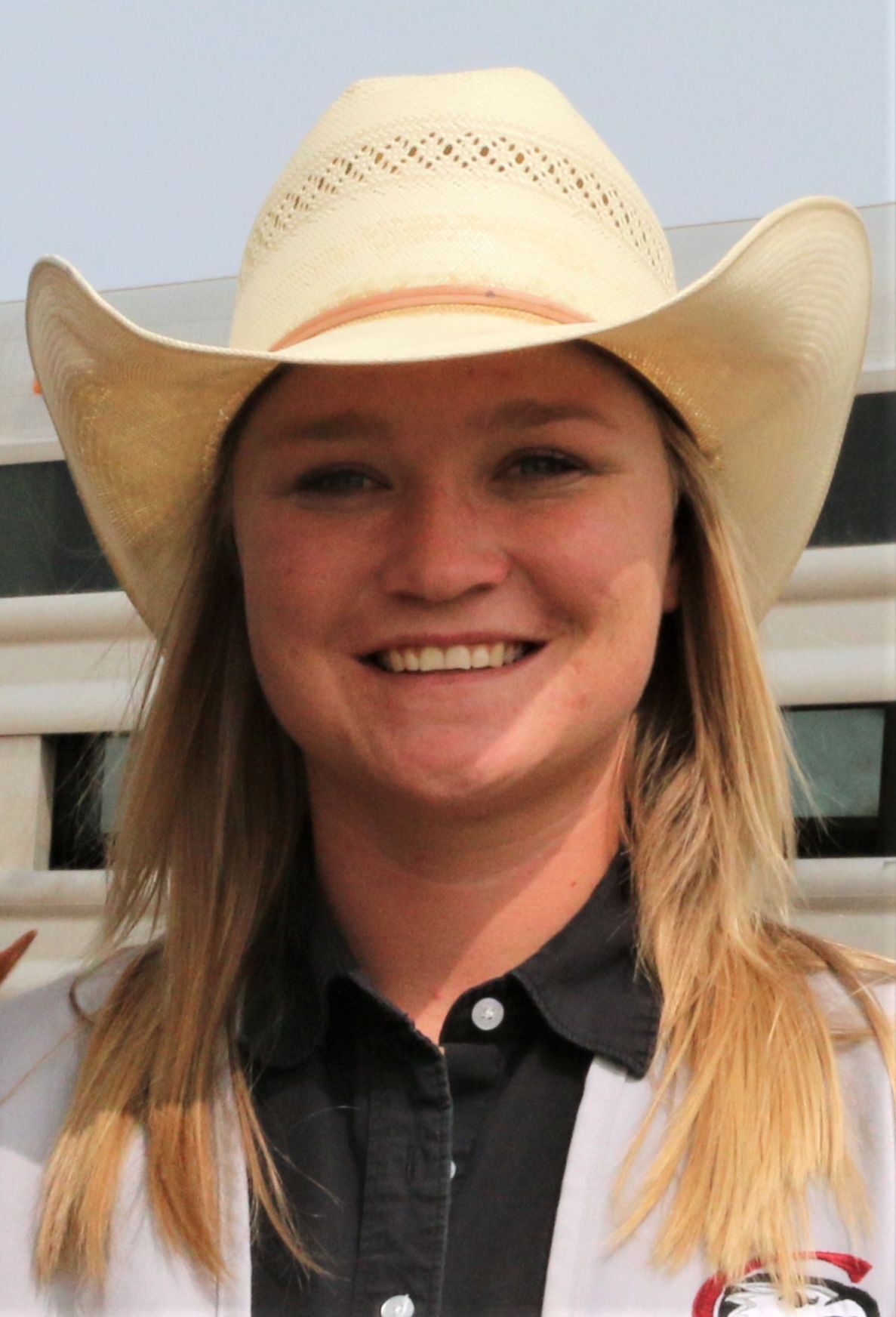 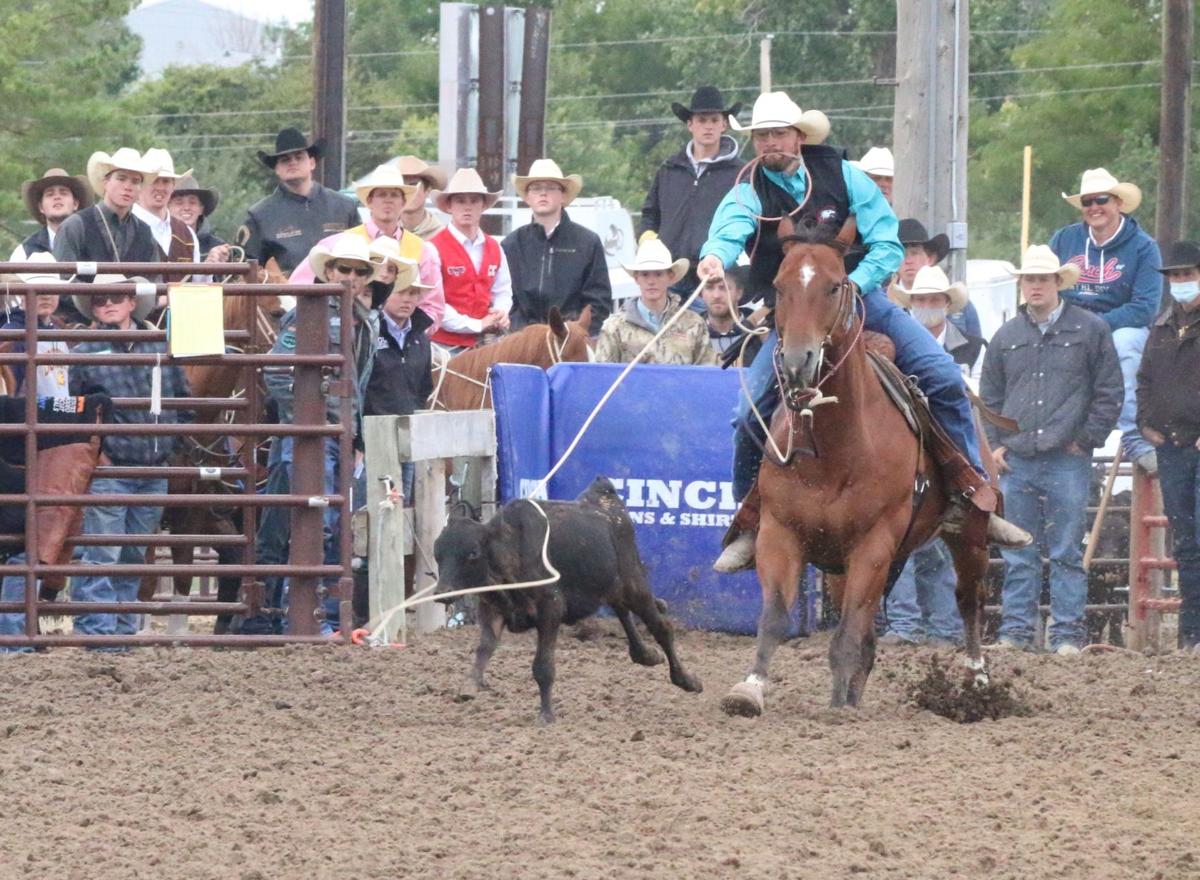 Chadron State College senior Quincy Segelke was the all-around cowgirl for the second weekend in a row during Central Rocky Mountain Region action at the Eastern Wyoming College rodeo in Torrington over the weekend. She captured the title by placing second in breakaway roping and third in goat tying.

The previous weekend at the Gillette College rodeo, Segelke was second in both breakaway roping and goat tying and also was fifth in barrel racing to win that all-around title. Through seven rodeos on the 2020-21 schedule, the northeastern Colorado native has collected 886.5 all-around points, more than double the total for any of the region’s other cowgirls.

Contestants must place in at least two events at a rodeo to earn all-around points.

At Torrington, Segelke placed fourth in both breakaway go-rounds in 2.7 and 3.1 seconds, but was second overall. She tied for first and second in the first go-round of goat tying in 7.2 seconds and shared third and fourth in the second go-round in 7.7 seconds to finish third in that event.

Tanner McInerney of Hulett, Wyo., placed third in both tie down roping go-rounds in 10.4 and 11.4 seconds and was second in the final standings, just one-tenth of a second behind the winner, Jace Staudt of the University of Wyoming. They earned the same amount of prize money.

Hostetler and Podzimek were the only “all-girls” team to place among the top 10.

In addition, Brianna Williams of Buffalo, S.D., was sixth in goat tying with times of 7.8 and 8.4 seconds.

The next rodeo in the region will be April 16-18 at Casper College.

The Chadron Sizzlers, a fifth grade travel basketball team, completed its 2021 season as the CSC Hoop Shoot champions the last weekend of Marc…

Girls in western Nebraska had some bright spots during the 2020-21 high school basketball season and also provided hope for the future.

Probably to the surprise of nearly everyone, Jonn McLain, a math and social studies teacher and the girls’ basketball coach at Chadron High Sc…

The Chadron State College football team will be doing something new on Saturday. For the first time during the spring, the Eagles will visit t…

With all the Cardinals available for the first time this spring, the Chadron High School track and field team made some big strides at the Mit…

Jumpers produced many of the points for the Chadron High School track and field team last Thursday at the Ed Moore Invitational Meet in Ogallala.

Eagles believe they benefited from scrimmage

The Chadron State College football team participated in a scrimmage on Saturday at the University of Northern Colorado. It was the first time …