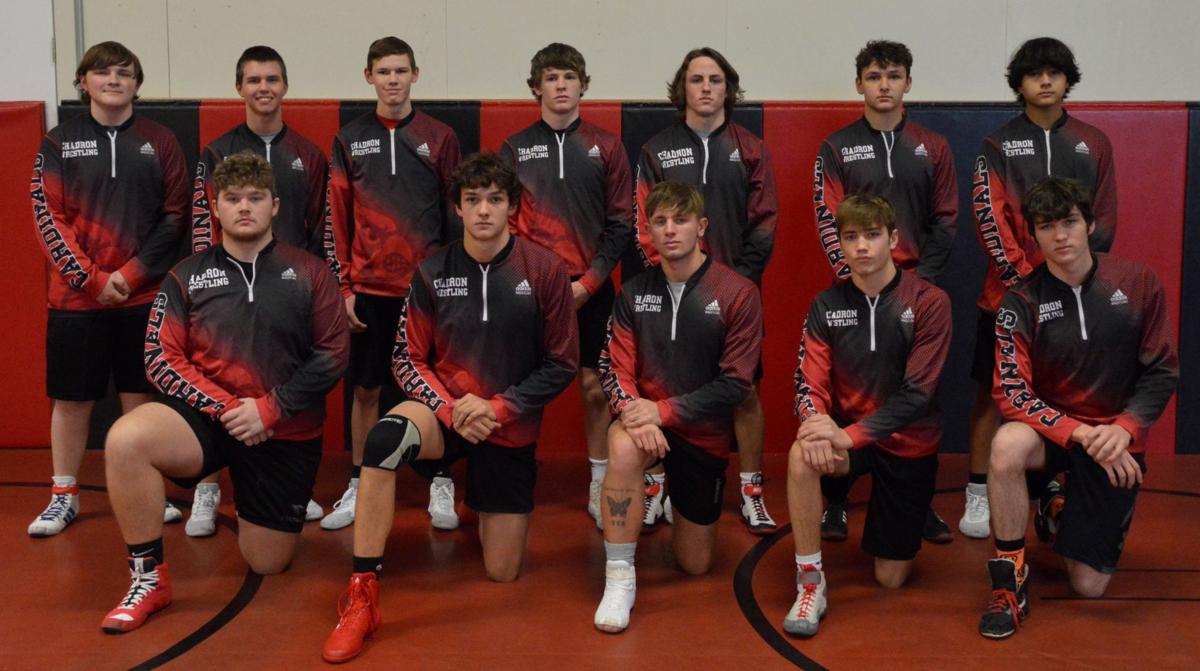 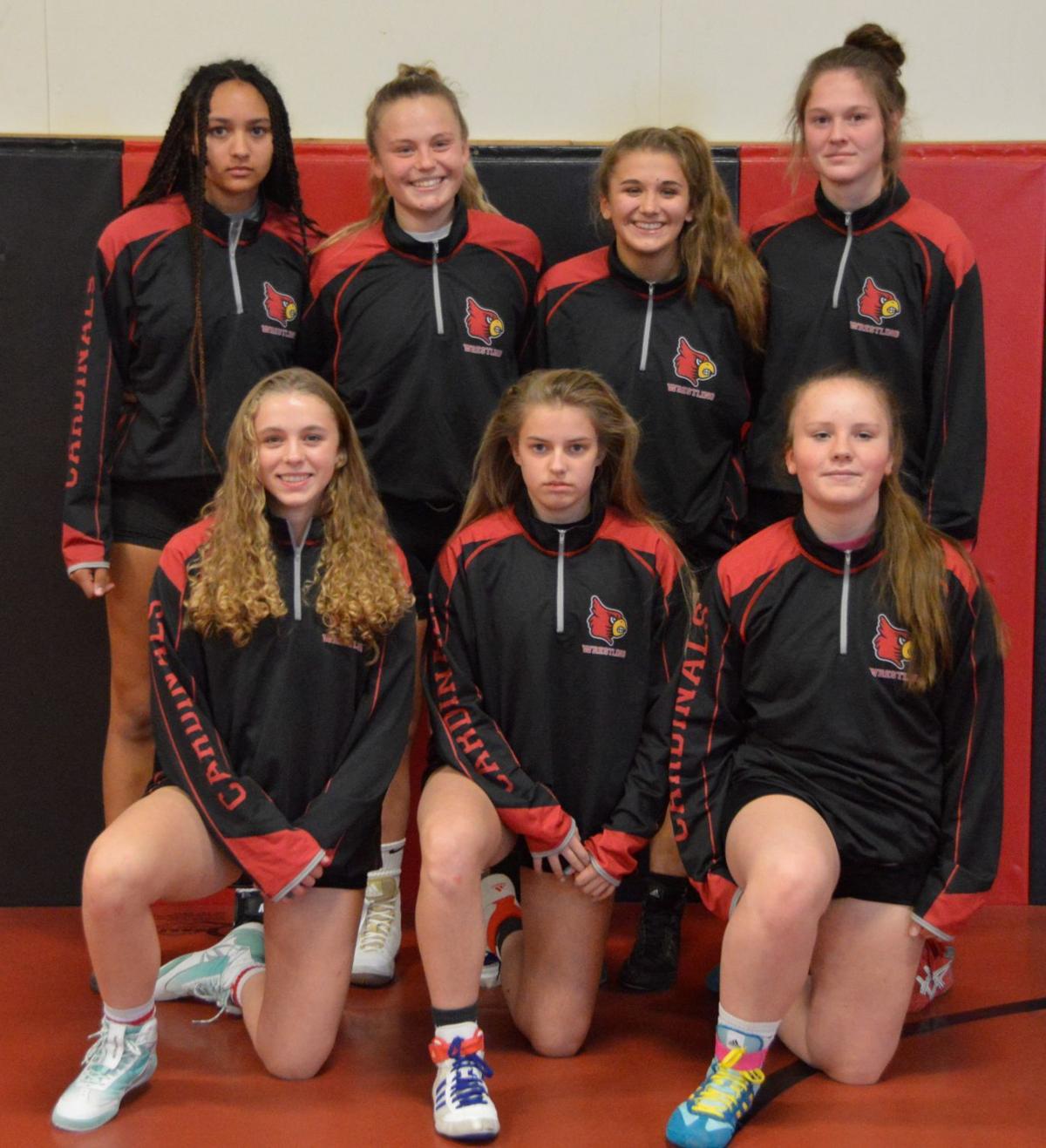 For the first time ever, Chadron High School has two divisions in its wrestling season — boys and girls — as this marks the first year the State of Nebraska has sanctioned girls wrestling.

A total 19 wrestlers chose to hit the mats this season, 12 boys and seven girls, and coach Jamie Slingsby said it’s a good surprise to see that many girls sign up. The 2020-21 season saw Fia Rasmussen on the team, though she was wrestling boys.

Slingsby said the new sanction designating girls will only wrestle other girls was a likely prompt in more students trying out.

But though there’s some changes to the lineup this season, it will be some time before the Cardinals see any action at home. Both teams open on Thursday Dec. 2 — the girls at Hemingford and the boys at Gering — and Slingsby is looking forward to the first competition for the girls and the boys facing the returning state champions.

December will see plenty of action on the road, with the boys grappling at Cozad Dec. 4, Valentine Dec. 9, Gordon-Rushville Dec. 11, and Valentine Dec. 17 and 18. The girls will not be at Cozad, but follow the same schedule the rest of the month.

January 6 marks the first home dual for the boys, and both teams will see action in Chadron on Jan. 22.

Slingsby is appreciative of the hard work both teams have been putting in at practice.

The Chadron Special Olympics ended the 2021 year with their Regional Regular Bowling held at Hilltop Lanes on December 14, 2021. There were 20…

After jumping out to an 11-2 lead in the first quarter, the Chadron High School girls’ basketball team didn’t have much of a problem defeating…

Four Cardinal grapplers took wins at the Ogallala Invite last Friday, though their opponents came away on top of the 42-24 final score.

Two teams from the West ruled the roost in Nebraska six-man football in 2021.

The Chadron boys wrestling team saw their first home dual of the season last Thursday, taking on the Alliance Bulldogs and coming away with a …