Seven former Chadron State athletes will be inducted into the college’s Athletic Hall of Fame on Saturday, October 23 following the Eagles’ football game with Fort Lewis College. The game will kick off at noon while the Hall of Fame dinner and induction program will begin at 6 o’clock in the Student Center.

Evans and Forster were high school teammates who starred on different sides of the ball for the Eagles. Evans was a four-year starter at defensive tackle who never missed any significant playing time because of injuries. Forster was a star punt returner and tailback, who had the misfortune of breaking his collarbone twice during his college career.

Evans capped his career in 2003 by being voted the Eagles’ outstanding defensive player, was unanimous all-conference, was placed on the Omaha World-Herald’s all-state college team, was an Academic All-American and graduated summa cum laude. He is now a lawyer in Laramie, Wyo. His brother, Chris, was a defensive end and was inducted into the CSC Hall of Fame in 2017. As a senior at Gordon in 1998, when he participated in 189 tackles, including 24 for minus yards, Rob earned Class C-1 all-state honors and played in the Shrine Game. He also was a two-time Class C 215-pound state champion wrestler while finishing his career with a 63-0 record. He and his wife Teresa have three sons.

With four seniors at running back in 1999, his first year at Chadron State, Forster specialized in returning punts. He returned 45, still the most in CSC annals, averaging 11.8 yards and was voted the RMAC’s all-conference punt returner. He took over at tailback as a sophomore, rushed for 1,077 yards and had 1,812 all-purpose yards, the most in school history at the time, and was first-team all-conference. He missed all but one game in 2001 because of injuries, but concluded his career in 2003 with 2,795 yards rushing, 407 yards receiving and 920 on punt returns. He still ranks fourth in CSC all-purpose yards with 4,185. Forester scored five touchdowns in a game twice. He also was the CSC Ivy Day King in 2002. As a senior at Gordon in 1997, he led the entire state in rushing with 1,970 yards, had 3,083 all-purpose yards, scored 32 touchdowns and participated in 130 tackles. His time of 10.7 seconds in the 100 meters as a senior in 1998 tied the fastest ever in the area. He is a rancher and has a water well business in the Gordon area. He and his wife Darcie have three boys and a girl.

Jackson played cornerback and was the first Chadron State athlete to earn first-team Rocky Mountain Athletic Conference honors four times. He also was an All-West Region choice three times and a consensus All-American as a junior and senior in 2002 and ’03. He has the Eagles’ career pass interception record with 22, returned four of them for touchdowns, and averaged 29 yards on 35 kickoff returns, two of which he took 93 and 83 yards for TDs. In addition, Jackson broke up 45 passes and forced nine fumbles. He played in two all-star games following his senior season in 2004. He was inducted into the RMAC Hall of Fame in 2017. Marvin owns a business in his hometown of Cheyenne that specializes in basement and window restoration. He and partner, Carrie, have a girl and two boys.

Turner was the Eagles’ placekicker in 1999 and 2000 after sharing the duties with a senior in 1998. During his career, he made 28 of 38 field goals, for 73.7 percent, second best all-time, and 84 of 90 extra points for 93.3 percent, third all-time. His 57-yard field goal in his final home game in 2000 is the longest in school history. He also booted a 52-yarder that season as well as a 48-yarder in the Division II playoff game vs. Cal State Davis and put 64 of his 108 kickoffs in the end zone. In addition, Turner kicked a 20-yard field goal late in the game that allowed the West to tie the score in the Cactus Bowl in January 2001. He was Second-Team all-RMAC as a junior and First-Team as well as Second-Team West Regional as a senior. He also was a three-year basketball letterman, including the 1999-2000 team that had a 19-8 record. He owns an insurance business in his hometown. He and his wife, Kyle, have three daughters.

Kelly Kraus Randle and her identical twin sister, Shelly Kraus, came to Chadron State from Pomona High in the Denver area. An all-star setter, Shelly was inducted in to the CSC Hall of Fame in 2019; now Kelly is receiving the honor, too. Kelly always exceeded expectations. The write-up in the program for her final home match said: “There may not be a better 5-foot-7 hitter in the country. She’s all over the court making great plays.” Throughout her career she was among the Eagles’ leaders in kills, digs and ace serves. She had a particularly outstanding season as a junior in 2003, when she led the Eagles with 382 kills, led the RMAC with 578 digs and was named the Eagles’ MVP. She was honorable mention all-conference twice and graduated with honors. She taught math for 12 years and has coached volleyball 17 years. She and her husband, L.D. Randle, have two boys.

Bolstered by a 33-inch vertical jump, Alysia Wardyn Clark is remembered as an outstanding middle hitter/blocker for the Eagles. She had 402 blocks in 402 games, led the Eagles in kills as both a junior and a senior and ended her career in 2005 with 1,097 kills. She had the team’s best hitting percentage among front row players all four years. Her .284 attack percentage as a junior in 2004 is the Eagles’ best since 2000. She was voted the team’s MVP as both a junior and a senior and was placed on two all-tournament teams her senior season. After graduating from CSC in 2006, Alysia earned a doctorate in physical therapy. She works in that capacity at the York Hospital. She and her husband, Dustin Clark, farm near McCool Junction, Neb., and have five kids.

Elijah Collins was a hard-working, 6-foot-5 center who had an excellent career with the CSC basketball team. He played in 107 games, tallied 1,319 points and grabbed 636 rebounds, giving him career averages of 12 ½ points and six rebounds. He shot at least 60 percent from the field each season and finished with a 61.9 field goal percentage, the second highest for a four-year player. He shared the RMAC’s Freshman of the Year Award in 2001-02 and also received all-star recognition each of the remaining years from both the conference and the Omaha World-Herald. He is certified in five medical specialties and is a medical records analyst for hospitals and out-patient clinics in the Chicago area. He and his wife, Jan, moved into a new home at Oswego, Ill., this month. They have two daughters.

The Hall of Fame dinner and induction program are open to the public. Tickets are $20 for adults and must be purchased in advance via www.chadroneagles.com/tickets.

It’s showdown time, or at least the first of two vitally important season-ending events, for the Chadron High School cross country teams. The … 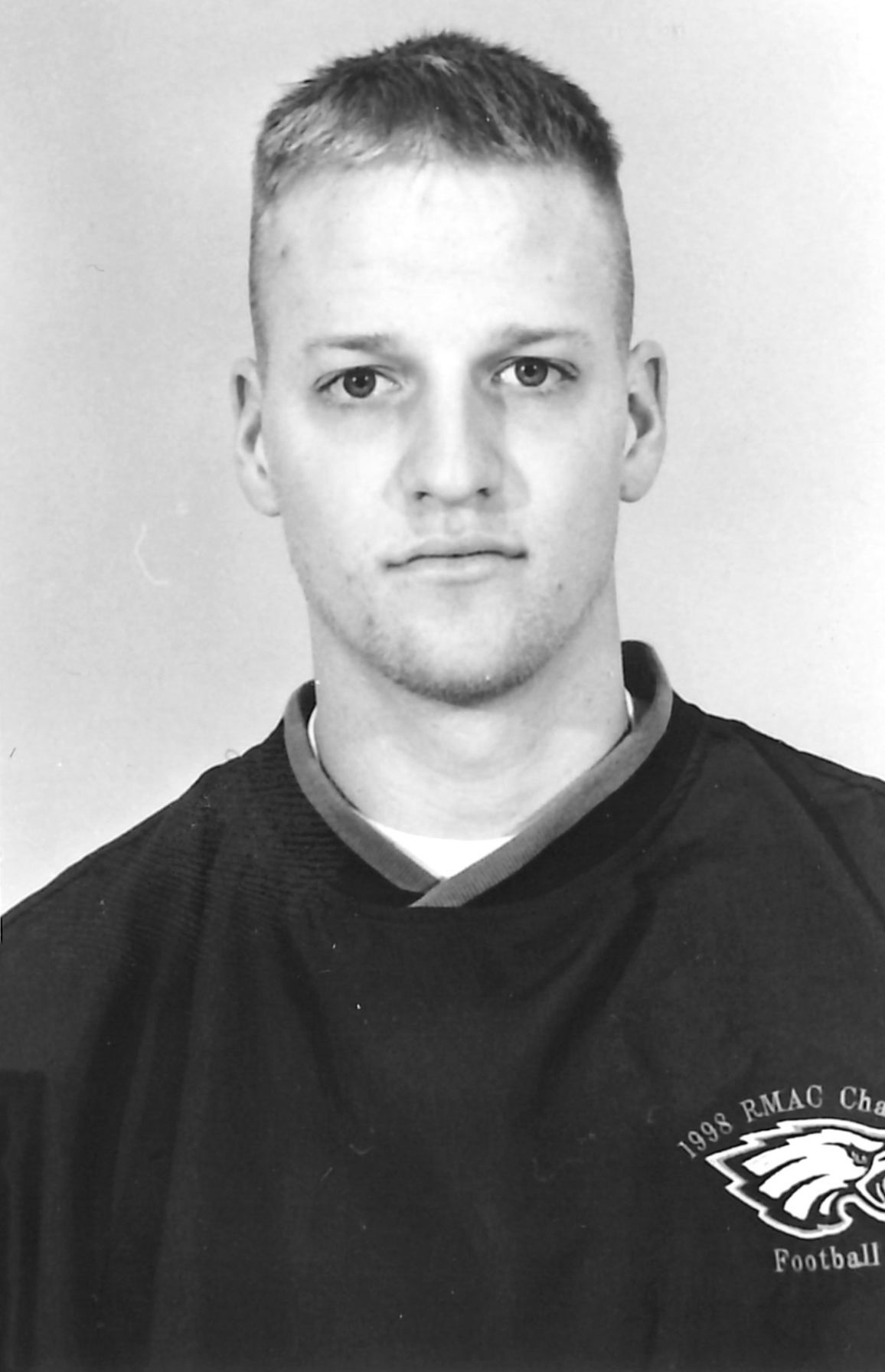 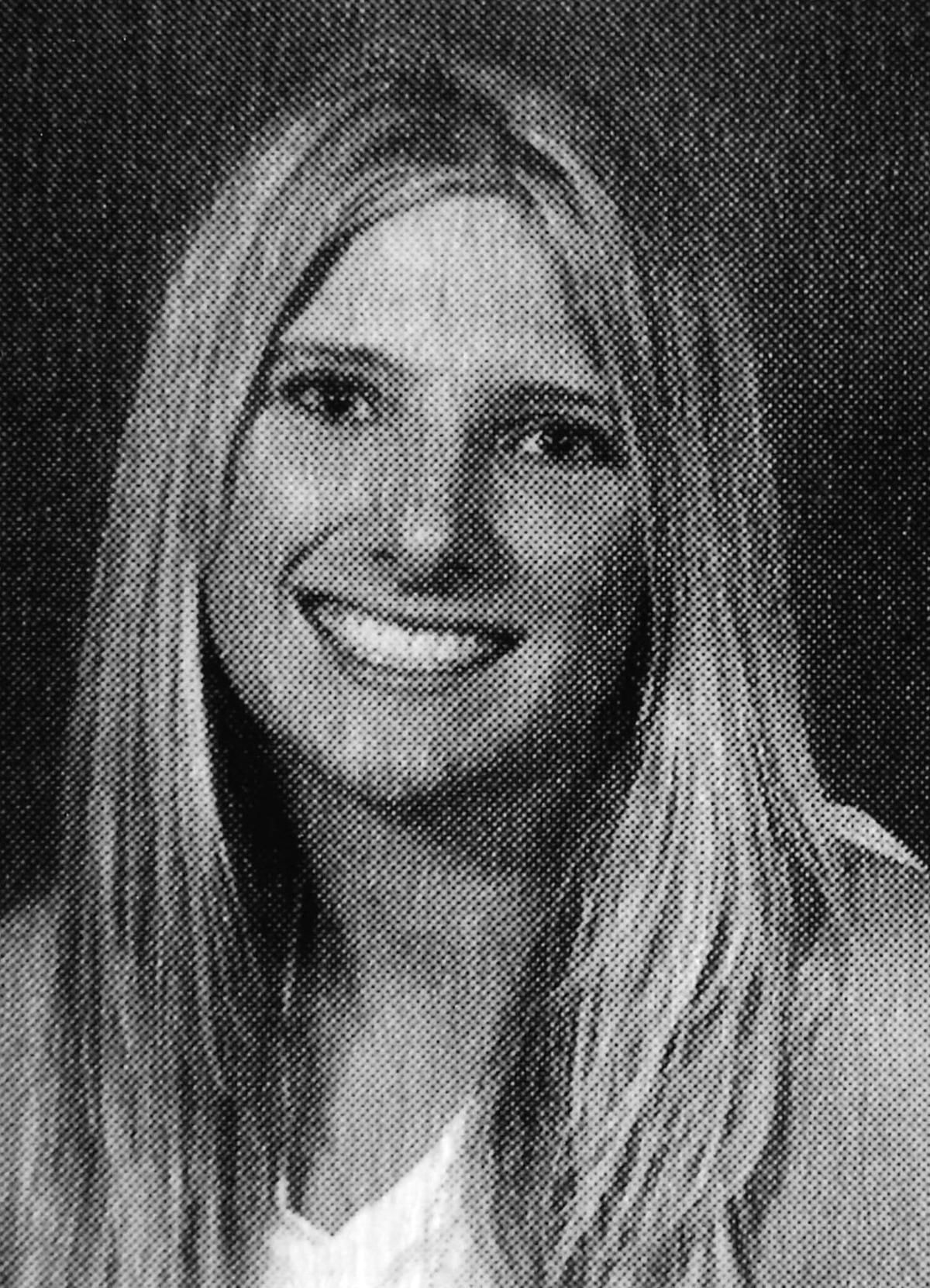 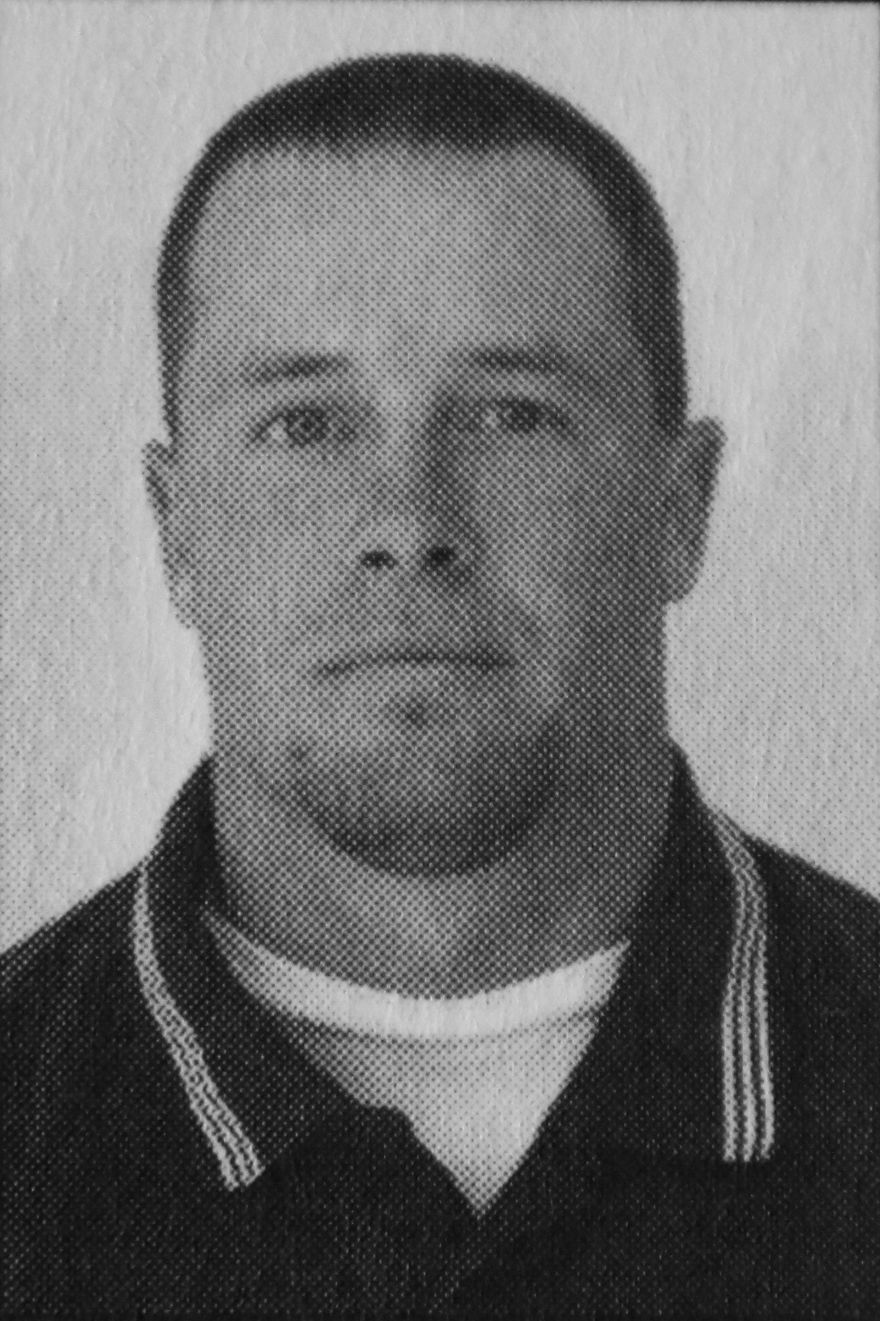 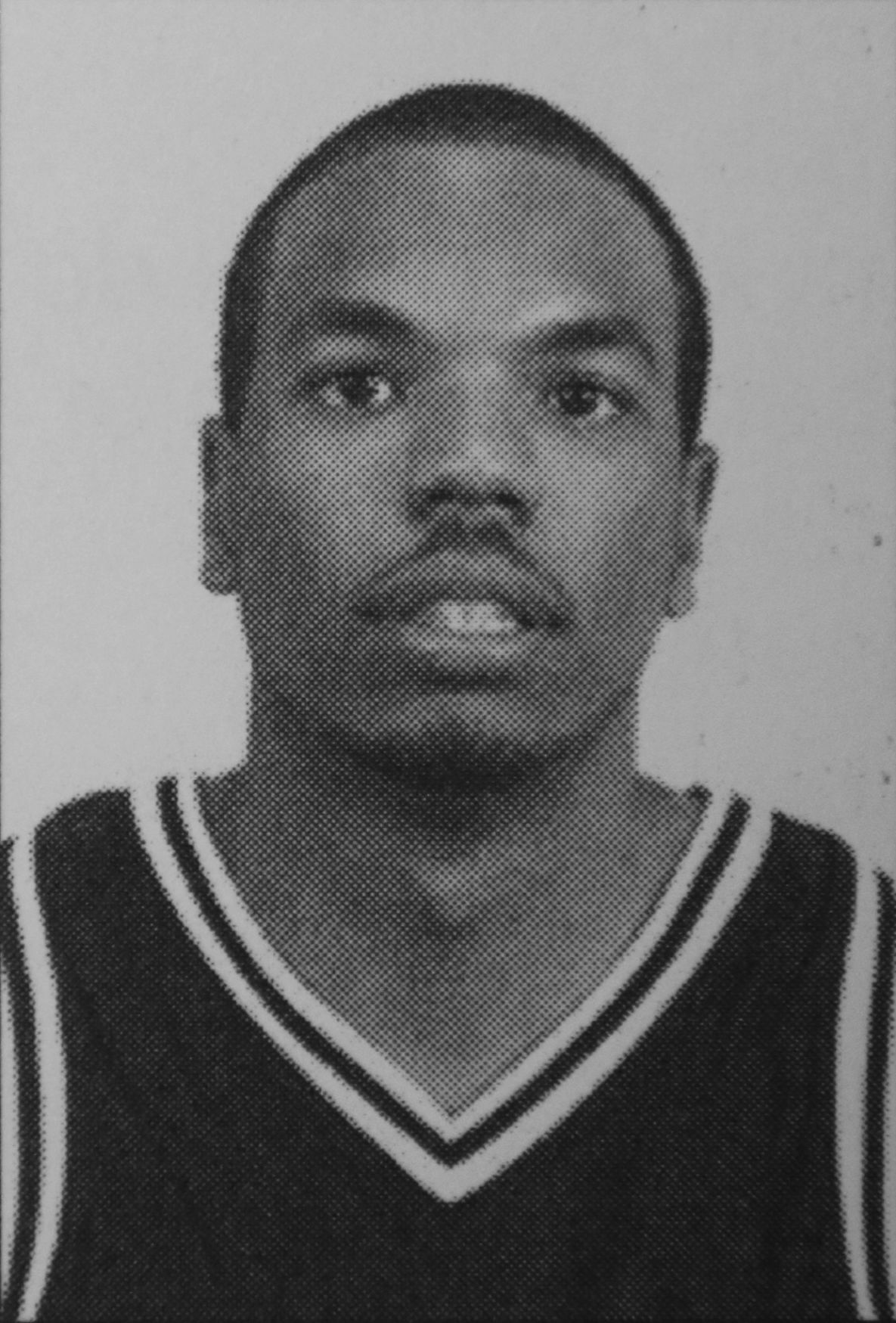 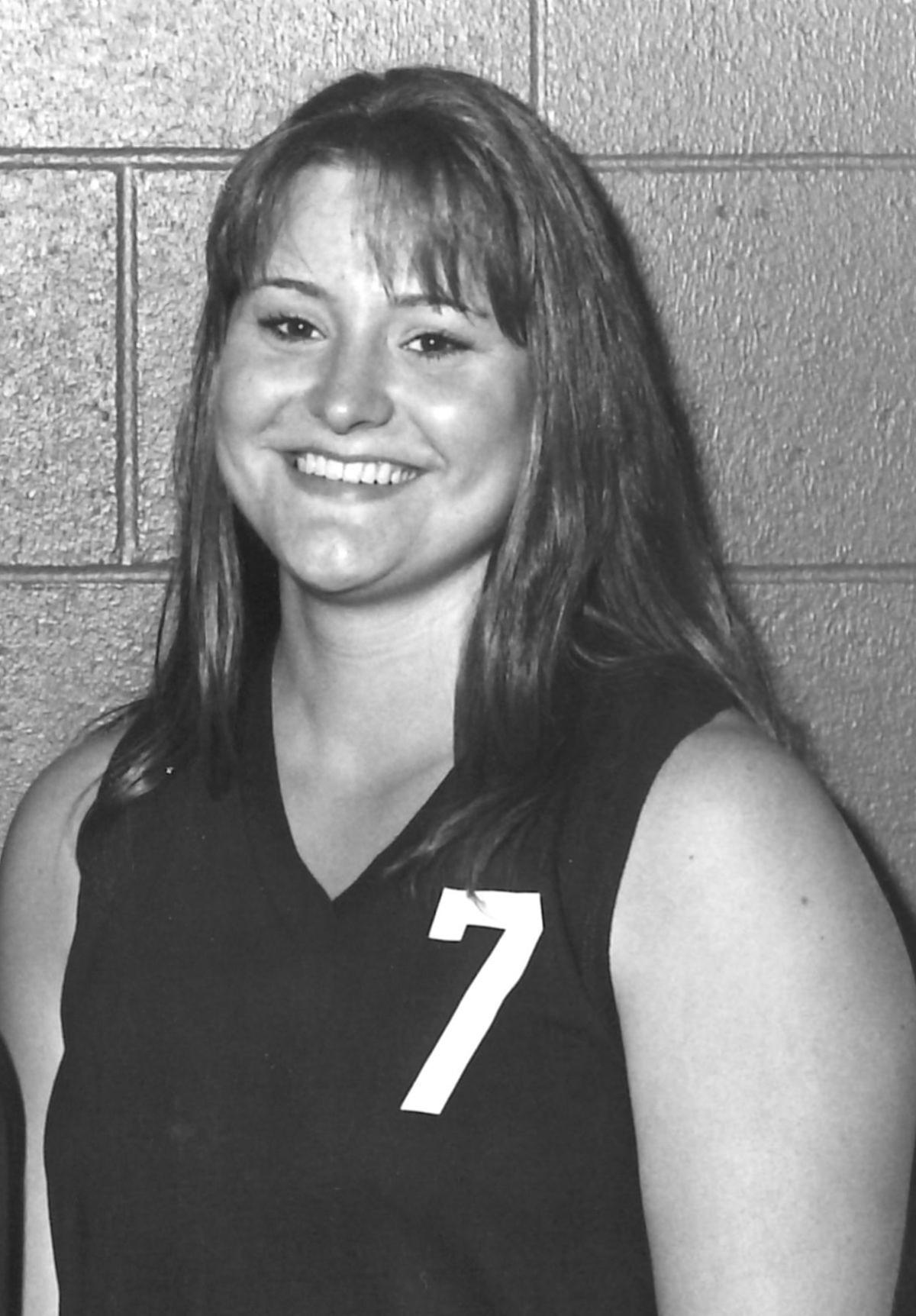 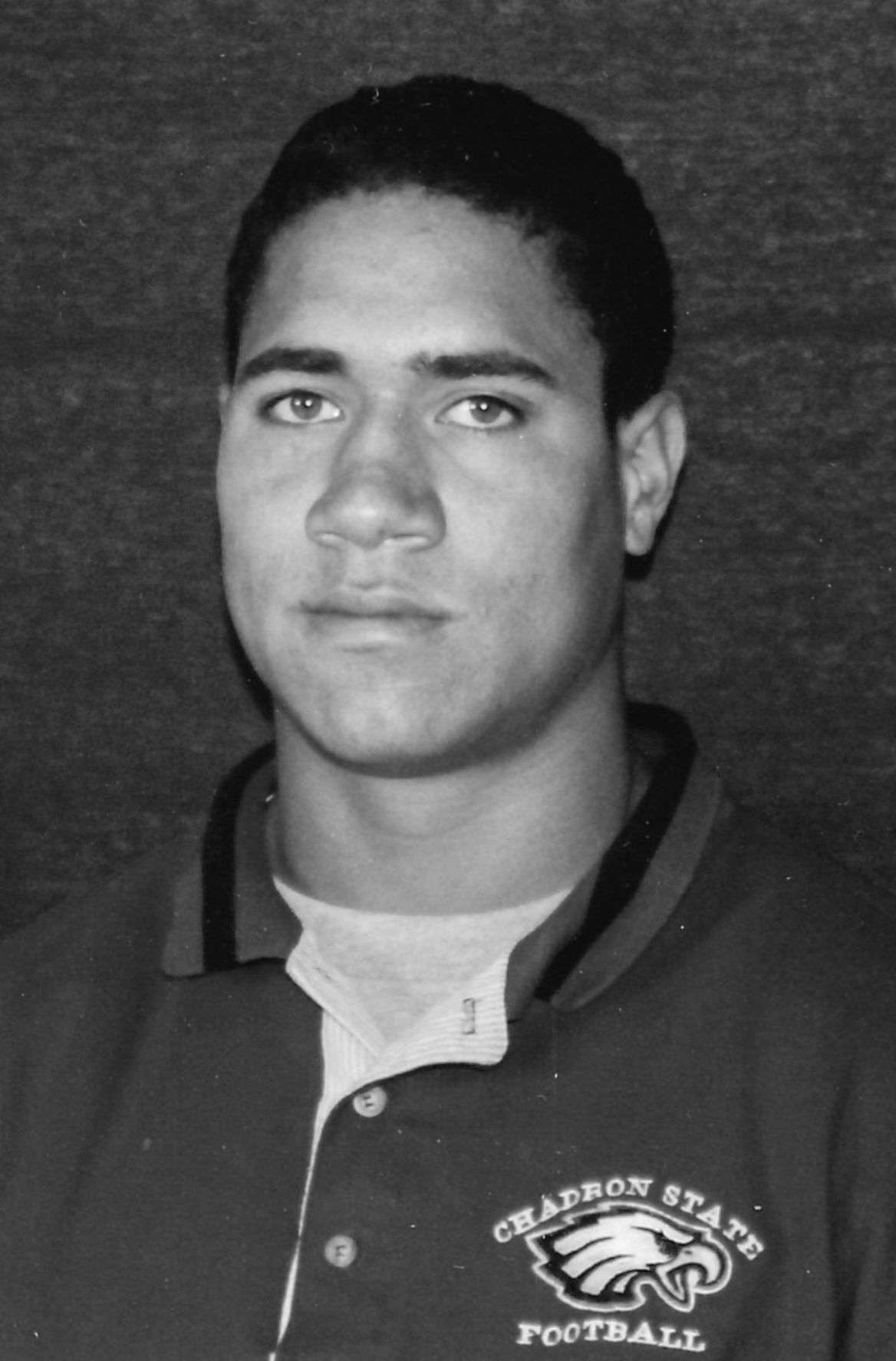 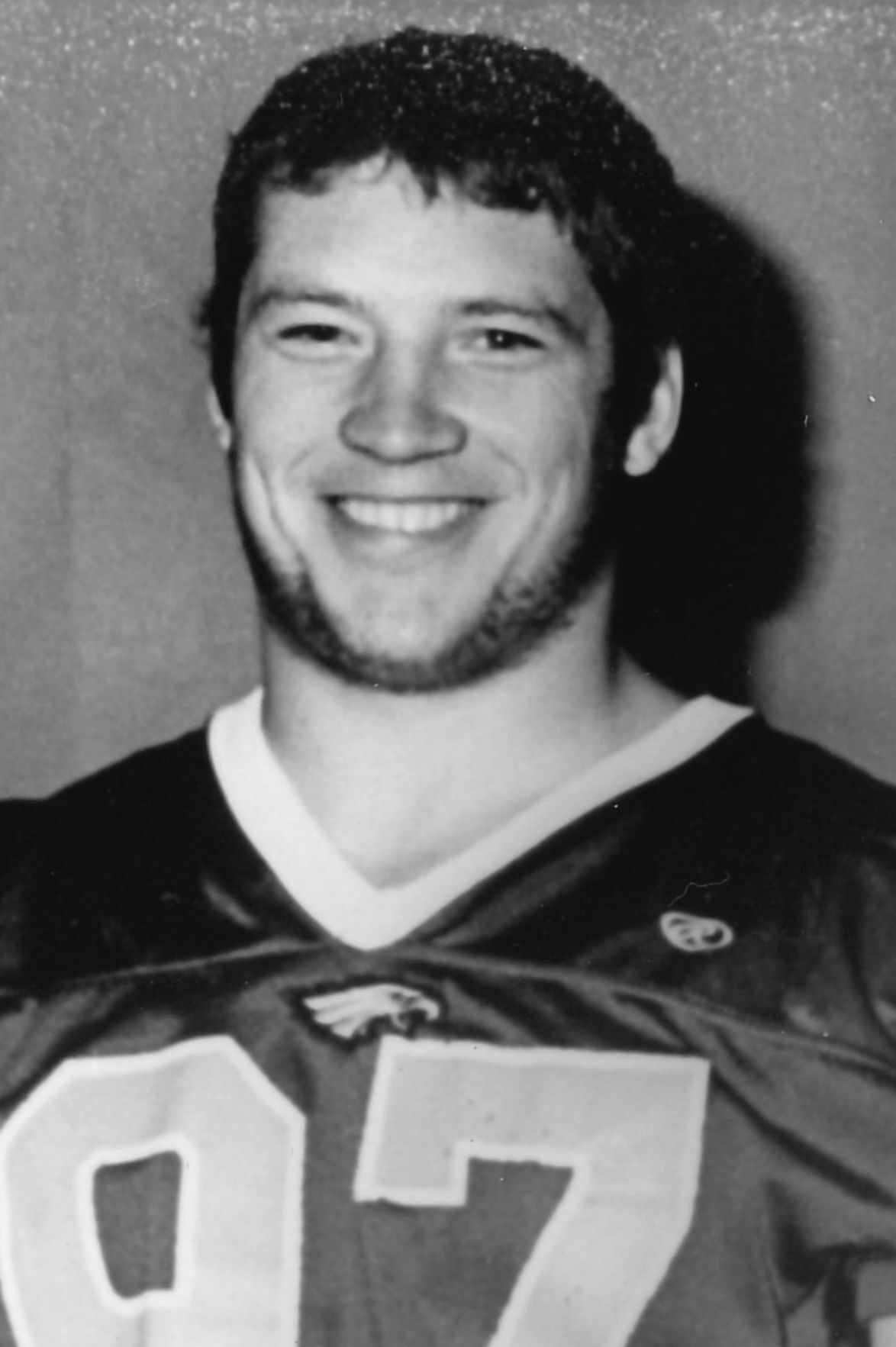