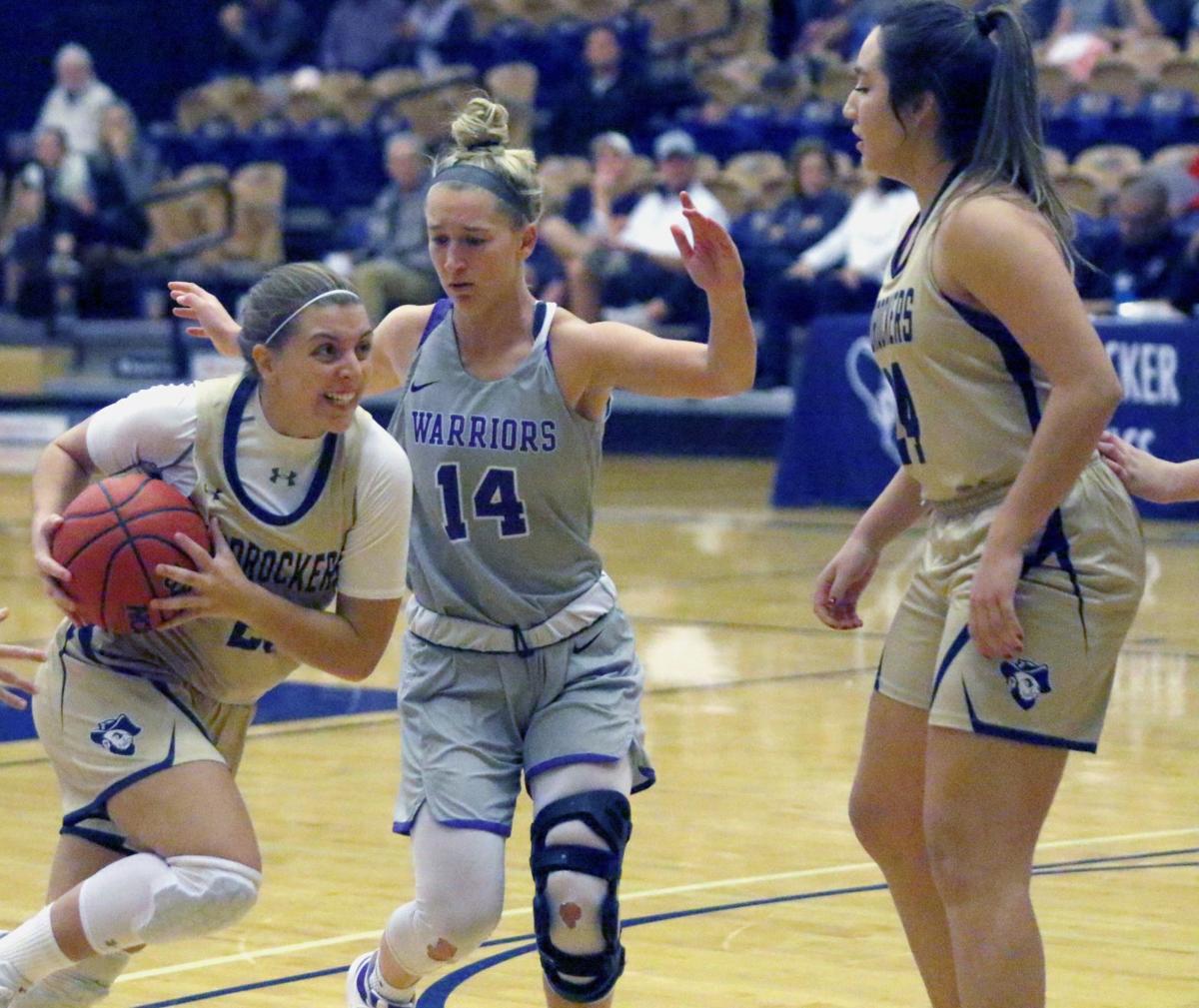 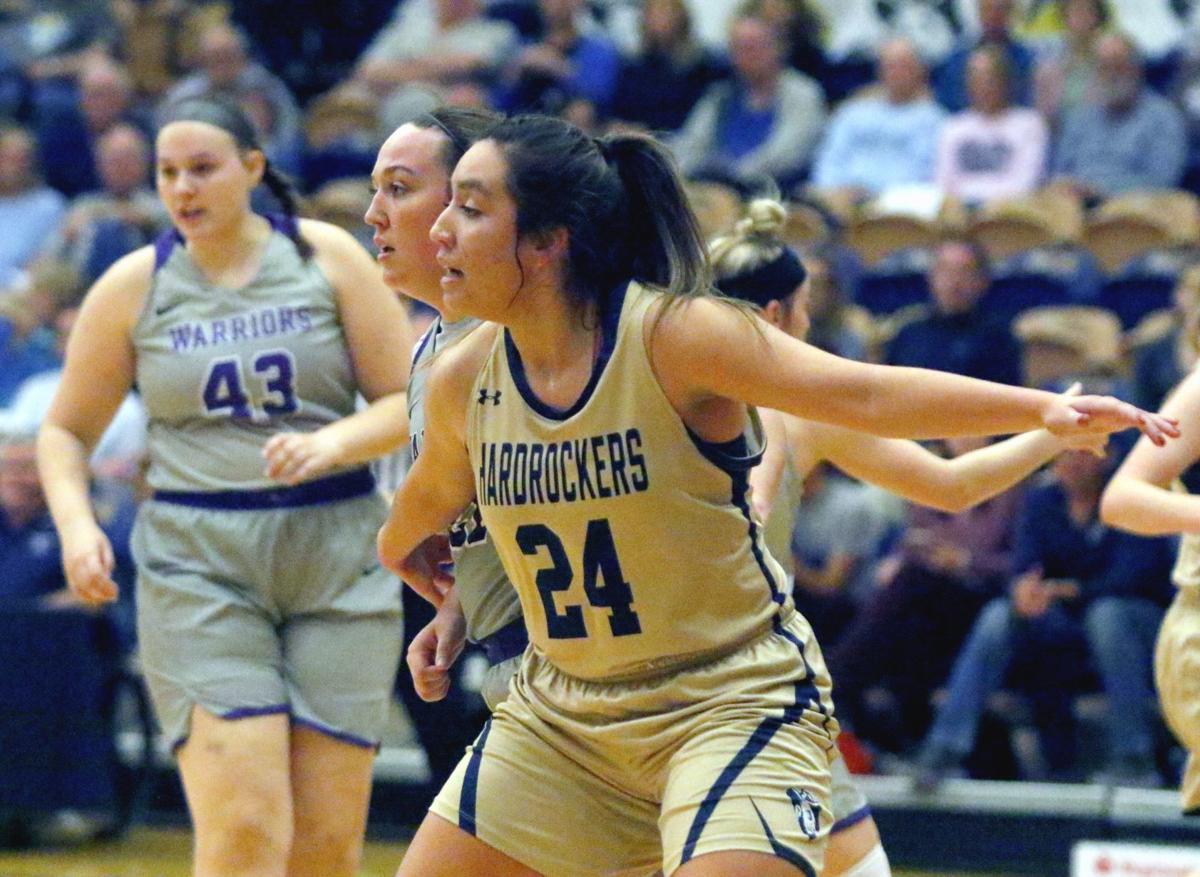 The South Dakota School of Mines women's basketball team kicked off the Jeri Jacobson Era with a dominating 80-52 win over Waldorf University Saturday afternoon at Goodell Gymnasium in the King Center.

The Hardrockers used a balanced offense that saw 10 of the 11 players that played score, and led by as much as 43 points in the third quarter.

"It was a good game to work on executing our offense, getting out pressuring with defense," Jacobson said after her first game as a head coach. "It was just good to fine-tune some things that we had been working on in practice against somebody that wasn't our own teammates."

Mines jumped out to a 19-5 lead behind 3-pointers from junior Michaela Shaklee, senior Sami Steffeck and freshman Melissa Johnstone, and led 23-9 after the first 10 minutes of play.

Feshman post Naomi Hidalgo and Steffeck, hit 3s to open the second quarter and then the Hardrockers went to their post for much of the rest of the quarter, before freshman Sydney Leeper closed the half with a 3-pointer for a 44-13 advantage. Hildaldo and fellow freshman post Ellie Till all scored down low late in the quarter.

"I thought we did a good job of getting our posts involved tonight," Jacobson said. "That opens up a lot of things within our offense."

Mines outscored Waldorf 18-9 in the third, before the Wolverines found some offense against a young Mines team in the third, outscoring the Hardrockers 30-18 to close the gap a bit.

Jacobson said she was impressed with our defensive effort for three quarters.

"It was the first game of the season and we wanted to get everybody at least some sort of action, a reward for all of the preparation that we had," she said.

"It is really nice to have a cushion so we can focus on execution offensively an defensively," Haugen said. "That was our goal in the second half to focus on us and what we were doing."

Hidalgo and Till, both in their first regular-season college games for Mines, both had nine points, as did Shaklee. Senior Molly McCabe also had eight points and four rebounds for the Hardrockers, who had a 43-33 rebounding edge.

Mines held a 38-20 advantage in points in the paint and outscored the Wolverines 17-2 in second chance points. The 'Rockers had 20 offensive rebounds in the game.

"I think we're very deep in the post and we have a lot of strength there," Haugen said. "We're all pretty crafty and pretty quick too. I think that will be a really good go-to this season.

Haugen came into the season as the team's leading rebounder from last season at 9.2 rebounds a game.

That will be her role as well this season.

"This year we are such a balanced team offensively, you never know who is going to go off," she said. "My role, my strong suits are posting up strong and going to get those boards. That's what I am going to focus on."

Jacobson, who came to Mines after spending four seasons as an assistant at the University of Idaho, said it was good to have the first one under their belts, to kind of get rid of the first-game nerves.

"We'll enjoy this one (Saturday night), but its moving on to get ready for Billings next week," she said. "We'll put in some new stuff as well, and try to continue to improve each day."

"It felt really good to be back on our home court,"  Haugen said. "I think we're all just really excited to play a game that actually counted, to get us prepared for conference and start our season out right."