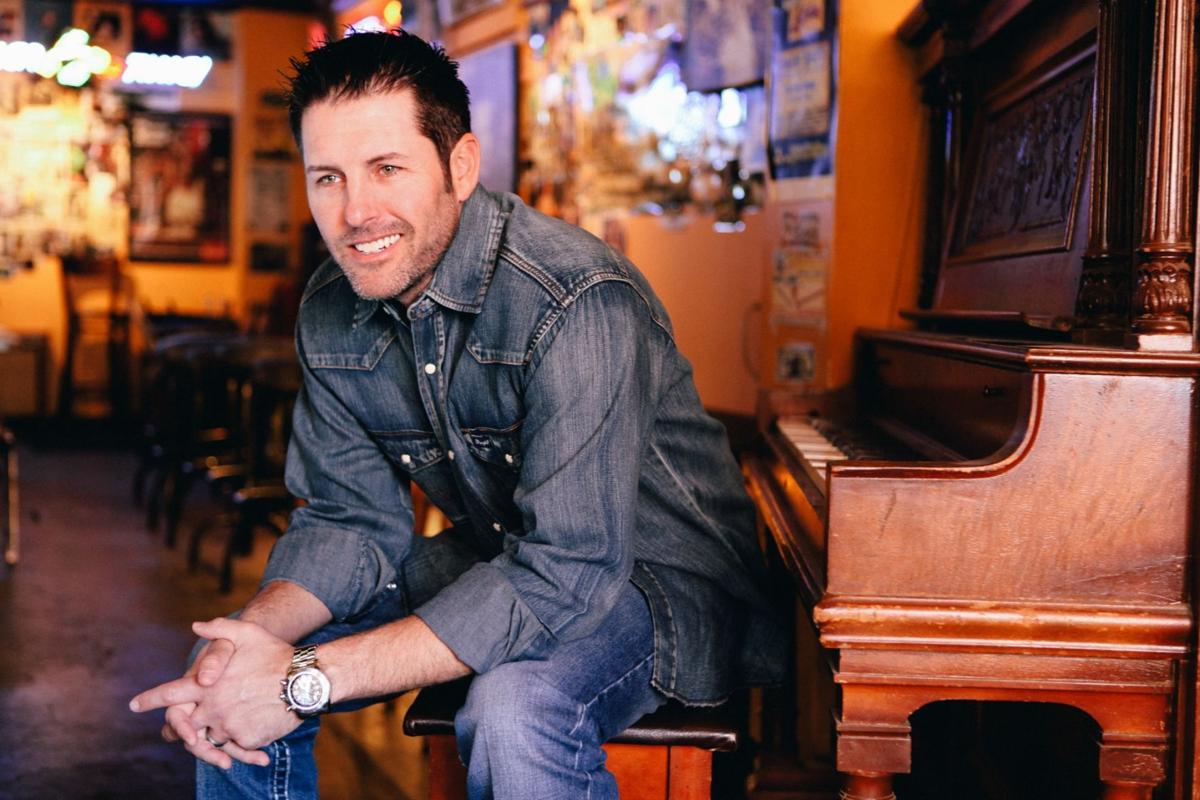 Casey Donahew will headline the Red Dirt Festival at Deadwood Mountain Grand on May 15. 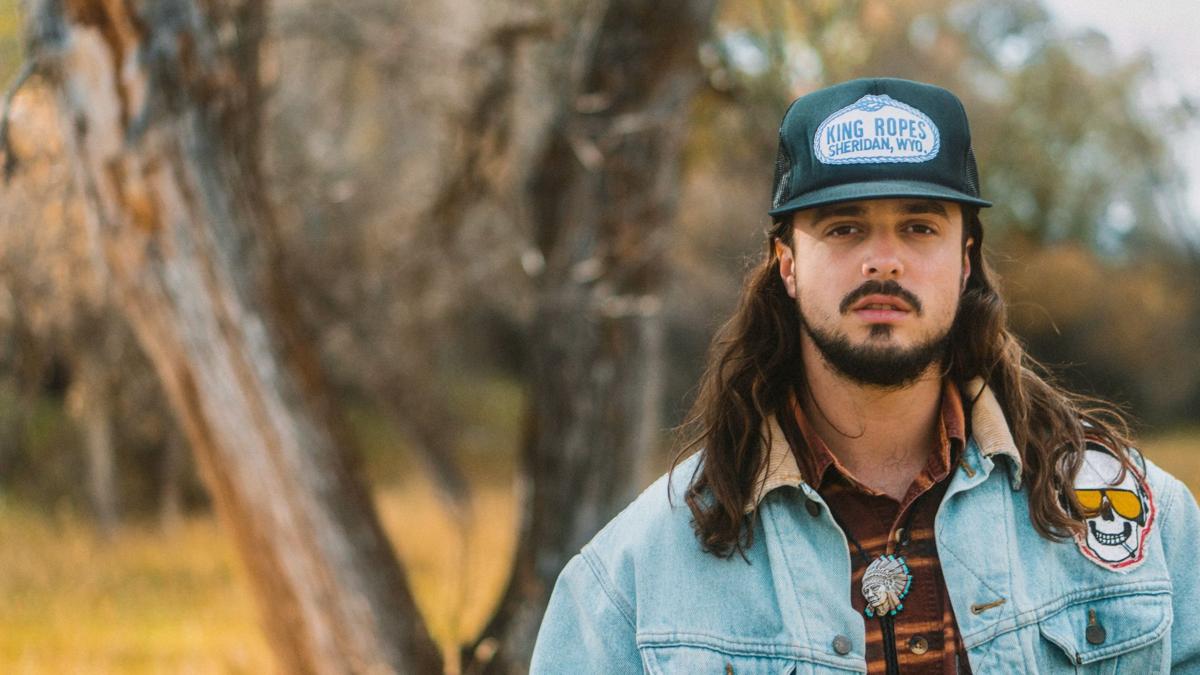 Ian Munsick will open for Casey Donahew during the Red Dirt Festival at Deadwood Mountain Grand on May 15. 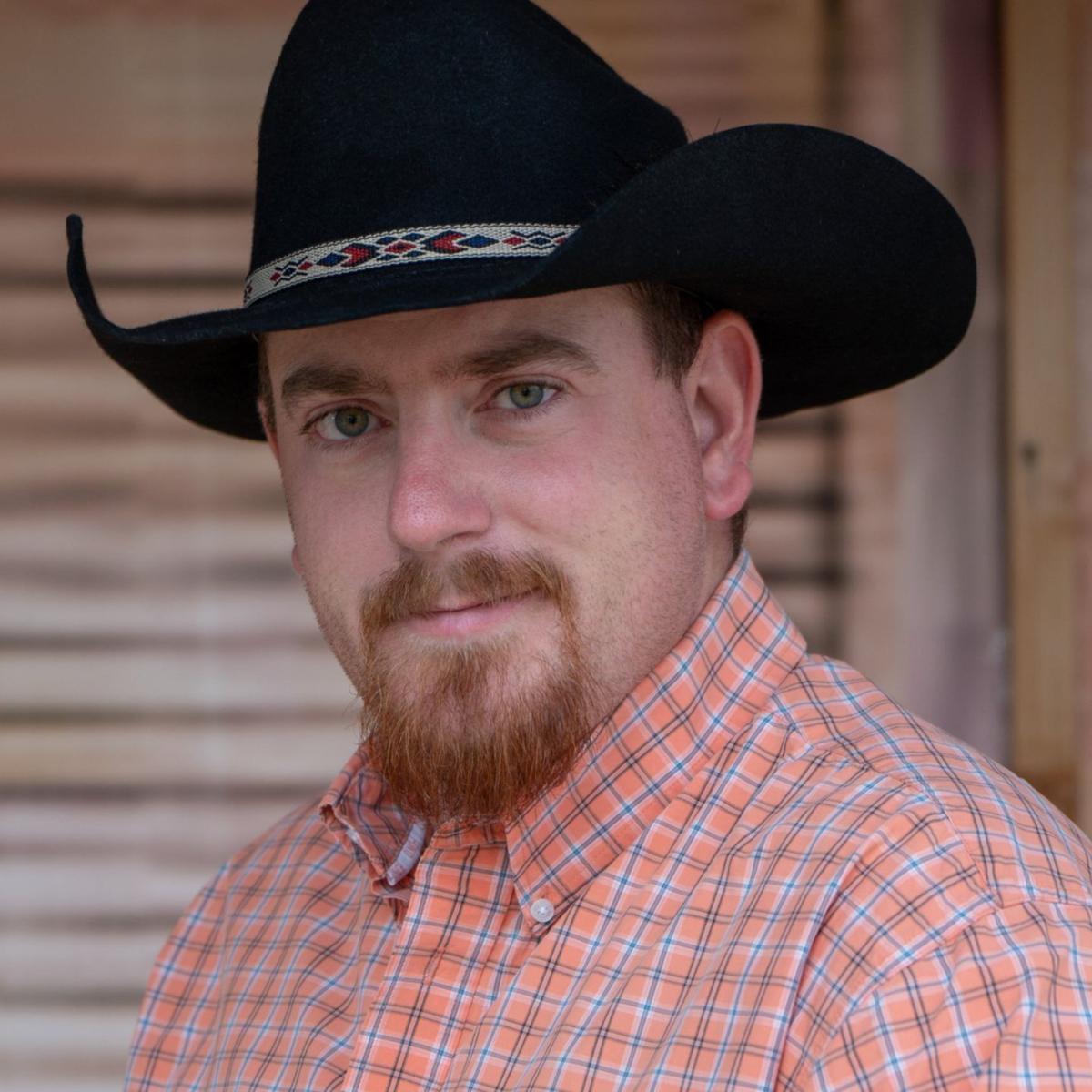 The concert begins at 8 p.m. and was originally scheduled for January. Festival organizers said the Red Dirt Festival was postponed to May 15 due to the COVID-19 pandemic and transformed to a one-day event.

The Deadwood Red Dirt Festival has fast become one of the biggest music festivals in the upper Midwest after its debut in 2015 and features music in the Red Dirt genre. The music type gets its name from the red clay soil of Oklahoma and Texas and is a mix of Americana, country and rock.

“We absolutely love this event,” said Susan Kightlinger, general manager of Deadwood Mountain Grand. “The music is incredible, the fans come to party and the atmosphere is electric. It really is one of my favorite events of the year.”

Donahew has released eight albums to critical and commercial acclaim, featuring several No. 1 hits and even more singles on the Billboard Top 40 country lists. His current album ONE LIGHT TOWN, garnered Donahew his latest No. 1 single, “Let’s Make A Love Song," which was the most played independent song on country radio for 2019.

Donahew said he was largely inspired by Garth Brooks and his mammoth live show and ability to whip a crowd into a frenzy onstage, although the songs were always the main thing.

Warming up for Donahew will be rising star and regional favorite Ian Munsick. The Wyoming-born singer/songwriter’s upbringing was a mix of working the ranch and working crowds.

Under the tutelage of their fiddle-playing father, Munsick and his two older brothers grew up playing everything from bluegrass to The Beatles. Incorporating elements across genres, he said he has now begun to establish himself as a progressive artist with an old soul.

Equipped with a full ready-for-release collection of songs, the 27-year-old Munsick has signed his first major label deal with Warner Music Nashville.

Kicking off the festival will be Cheyenne, Wyoming singer/songwriter and 2017 Rocky Mountain CMA Songwriter of the Year Nominee, Randy Burghardt.

Tickets are on sale now and available at the Deadwood Mountain Grand Box Office — The Spotlight Store — or at ticketmaster.com. Both hotel reservations and ticket arrangements may be made by calling 877-907-GRAND.

Contractors completed major mechanical and electrical upgrades this week to the Ross Hoists at Sanford Underground Research Facility in Lead.

Casey Donahew will headline the Red Dirt Festival at Deadwood Mountain Grand on May 15.

Ian Munsick will open for Casey Donahew during the Red Dirt Festival at Deadwood Mountain Grand on May 15.