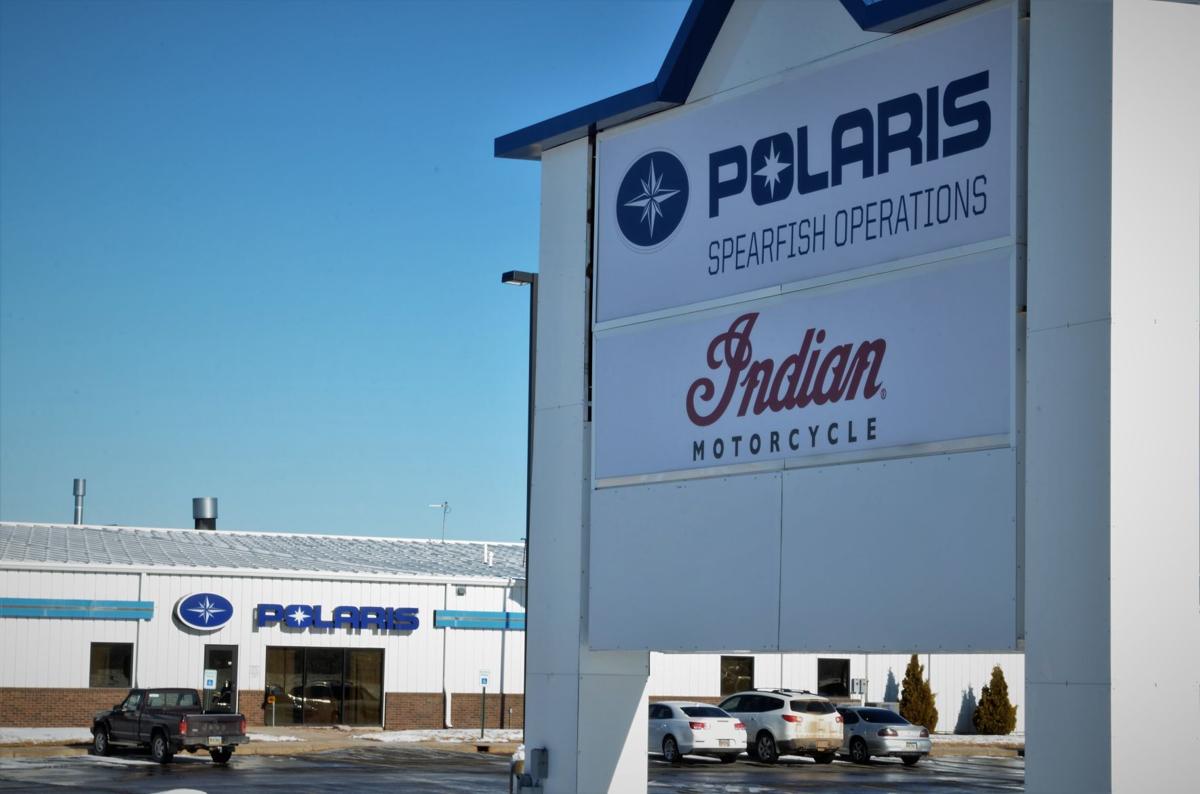 Keating Resources purchased the former Polaris Spearfish Operations Plant, 125 Industrial Dr., on Jan. 7. The real estate investment company plans to convert a portion of the building into a self-storage facility, with the remainder offered for lease. 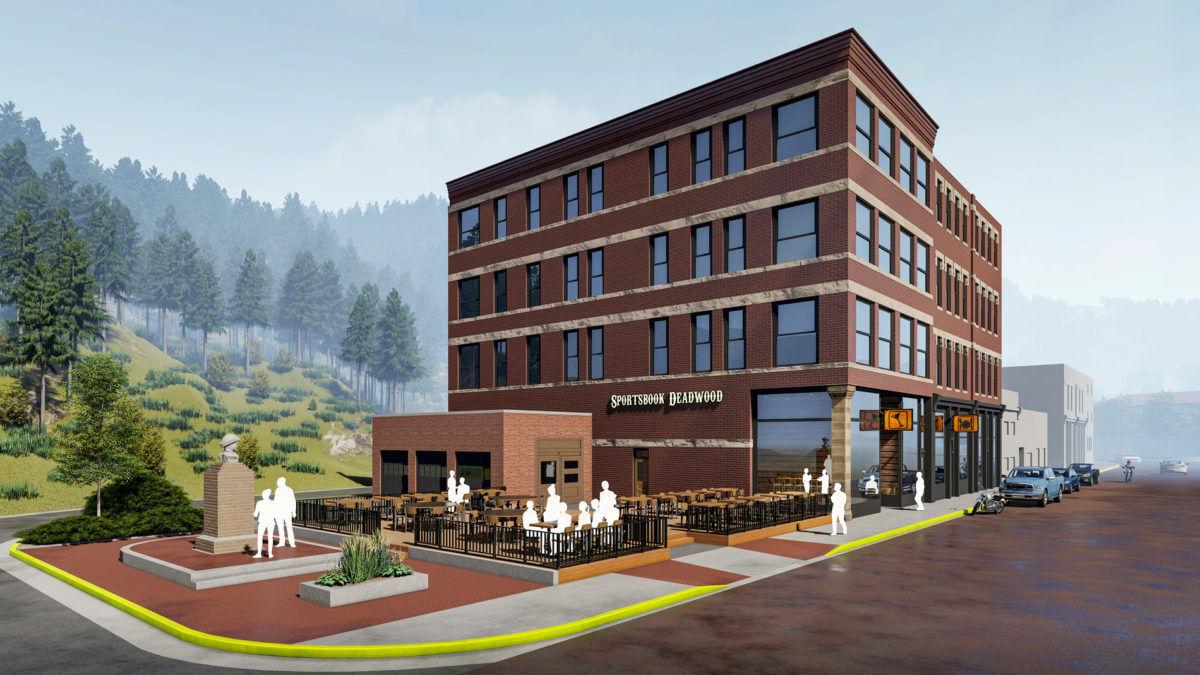 Keating Resources purchased the historic building at 51, 53 and 55 Sherman St. in Deadwood in December 2020.

Keating Resources, a real estate company with offices in Dallas, Texas, and Atkinson, Neb., announced in December 2020 they purchased the largest historical building in Deadwood's gaming district and then announced last week they purchased the former Polaris operations plant in Spearfish.

According to Alec Keating, partner with Keating Resources, the company is expanding its presence in the Black Hills following additional purchases in October 2020.

Keating said the company bought the 34,000 square foot four-story historic structure at 51, 53, and 55 Sherman St. in Deadwood. The seller, Mary Larson, operated the property as Deadwood Dick’s for the last 40 years.

Keating Resources said the company will restore the historic structure adding rental apartments, available on a per-night basis, on levels 2-4 and will update the 6,000-square-foot first floor with a 25-seat outdoor patio which the company is offering for lease.

Keating said that the company expects the space to be occupied by a sports book, subject to legislation currently under consideration by the South Dakota Legislature.

Last week, Keating Resources bought the former Polaris plant at 125 Industrial Dr. in east Spearfish. The company said a portion of the 51,790-square-foot manufacturing building will be converted to climate-controlled self-storage with the balance offered for lease for distribution and manufacturing.

"The strategically located and designed building proved ideal for the company’s strategy to serve the growing business community between Spearfish and Rapid City," Keating said.

The former Polaris site has a long history of hosting multiple owners. It was built in 1997 and originally housed OEM Worldwide, an industrial electronic manufacturing services company. OEM closed the Spearfish operation in May 2003.

Lehman Trikes then moved to the Spearfish facility in 2004, specializing in three-wheeled conversions for Honda, Harley-Davidson and Suzuki motorcycles.

In 2010, Harley-Davidson ended its agreement with Lehman to be the exclusive manufacturer of the Harley Tri-Glide Trike. In 2012, Champion Investments Inc. purchased Lehman Trikes, which later moved the Spearfish operation to California.

In 2015, Polaris purchased the facility and paint equipment formerly used by Lehman Trikes. Initially, the Spearfish plant painted both Polaris’ Indian and Victory motorcycles. Polaris discontinued its Victory brand in early 2017, concentrating its resources on its more-popular Indian motorcycle marque.

Polaris announced in January 2020 that they would close the Spearfish facility and consolidate paint operations in Spirit Lake, Iowa.

In addition to the recent purchases, Keating Resources made two Black Hills investments in October 2020.

The company purchased 1,325 acres of mountaintop property overlooking Spearfish and Centennial Valley along Interstate 90, with plans to divide the land into 40-acre parcels for residential development.

SPEARFISH | A fire in the basement of a Spearfish restaurant was quickly put out Monday evening, causing minimal damage.

Keating Resources purchased the former Polaris Spearfish Operations Plant, 125 Industrial Dr., on Jan. 7. The real estate investment company plans to convert a portion of the building into a self-storage facility, with the remainder offered for lease.

Keating Resources purchased the historic building at 51, 53 and 55 Sherman St. in Deadwood in December 2020.