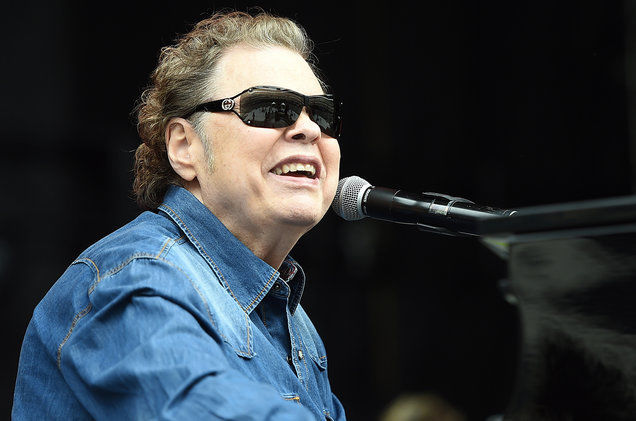 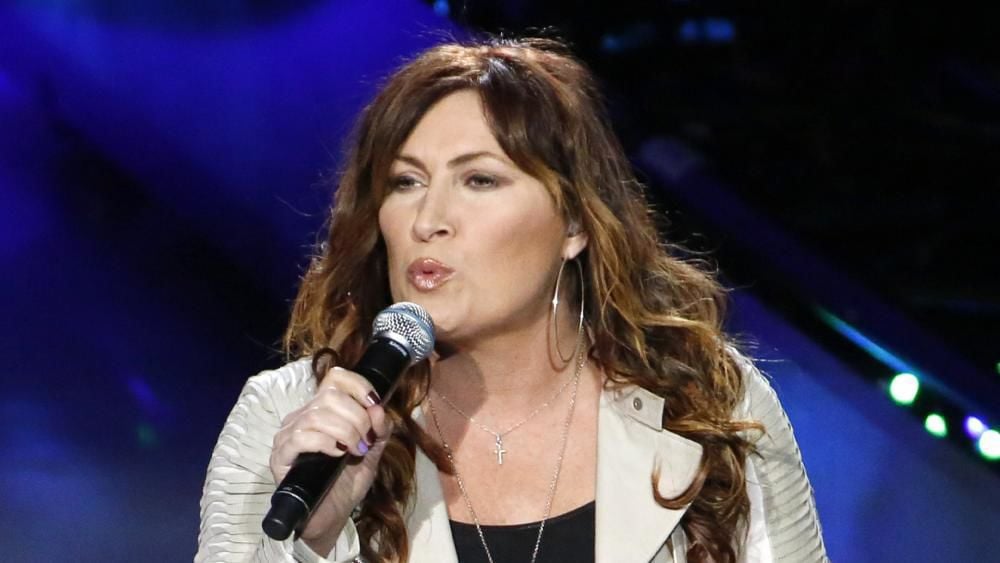 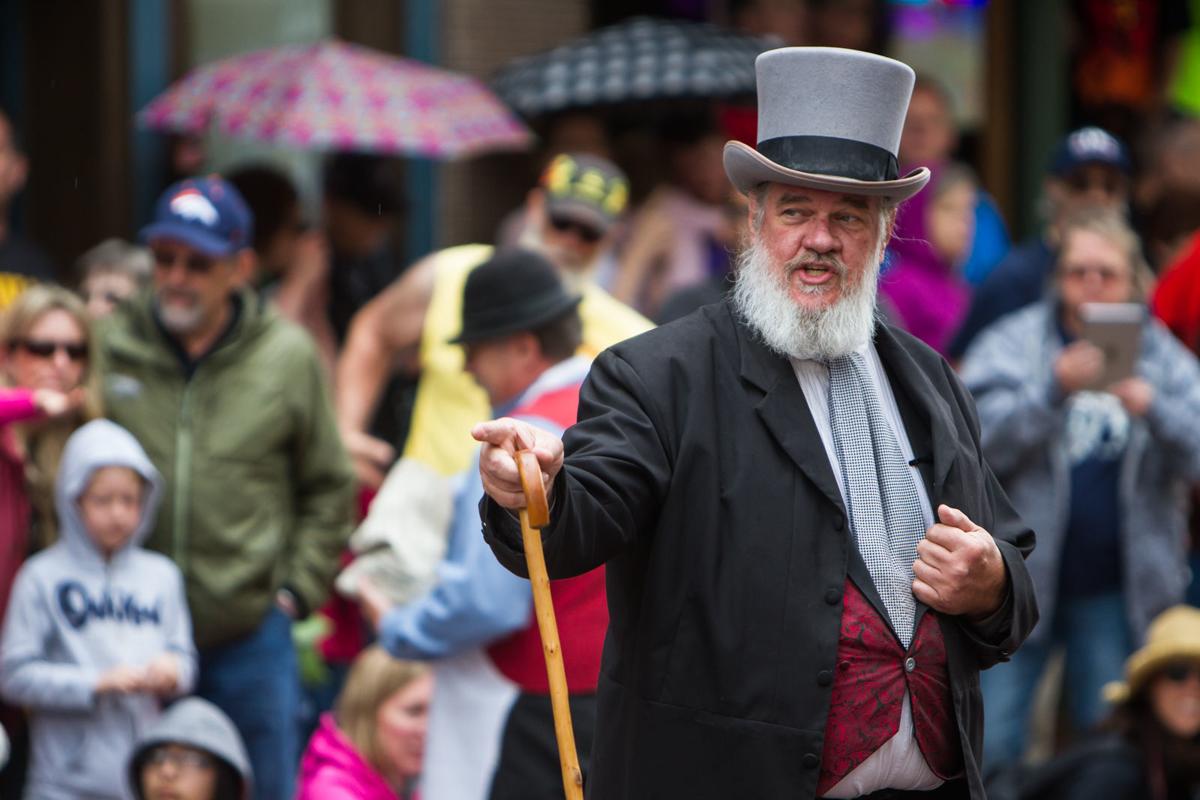 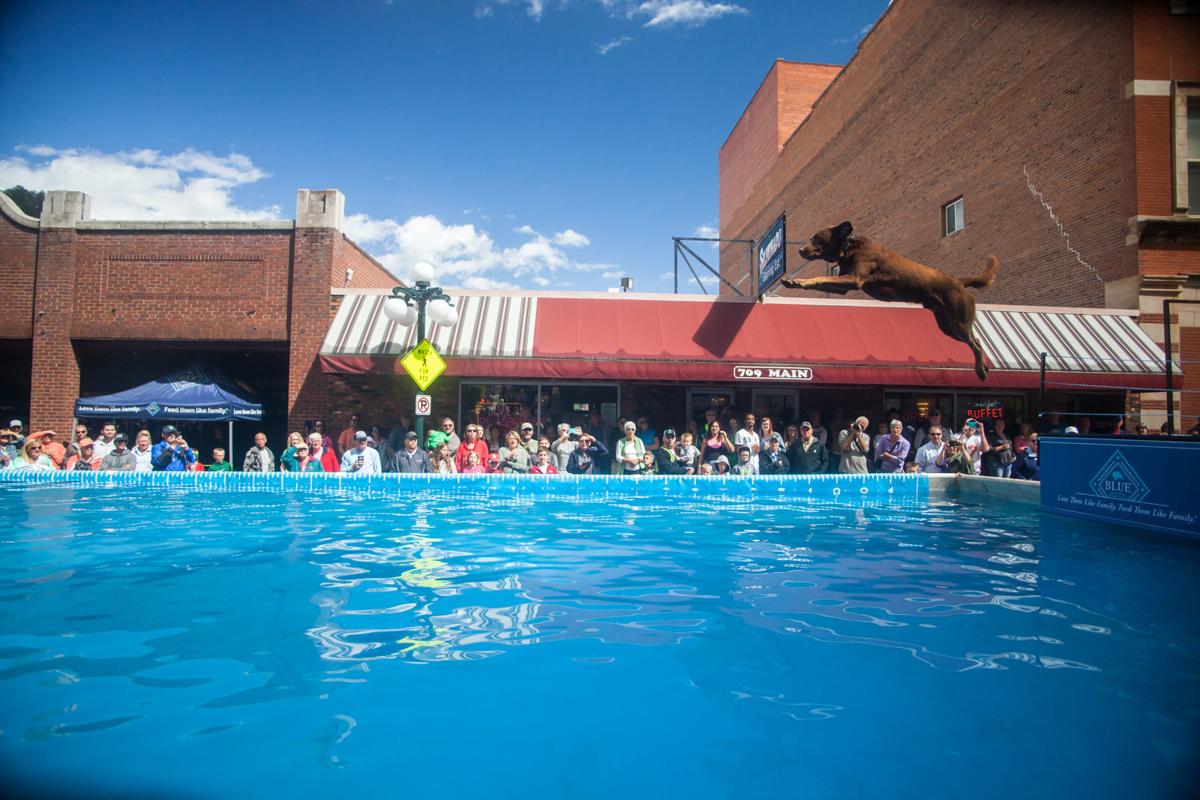 The National DockDogs Competition returns for Wild Bill Days in Deadwood, which will be held June 19-20.

Ronnie Milsap has 40 number 1 hits over five decades, along with six Grammy Awards, a CMA Entertainer of the Year award along with four Album of the Year titles. His song “She Loves My Car” was the first country music video played on MTV.

Born blind (his family thought it was retribution for sin), Ronnie Milsap’s grandparents gave the boy over to the North Carolina State School for the Blind hoping for a better chance. There, Ronnie discovered music – deviating from the school’s classical curriculum to explore the nascent realms of race music, rock & roll and jazz.

Being the brilliant kid he was, it wasn’t long until he’d found his way into the local clubs and the tiny indie labels. Suddenly, he was sharing bills with artists like Ray Charles and James Brown on a circuit.

Creating a new way of recording (being blind his hyper-attuned hearing led him to create/build what is now known as Ronnie’s Place, where the new album, the Duets, was captured), he broke genre rules and became one of the biggest pop/AC and even R&B artists of the late ‘70s and early ‘80s.

Always chasing the music, always hungry for the songs, he is now an inspiration for a new generation of country stars from critical standard setters Kacey Musgraves and Little Big Town to CMA/ACM Entertainers of the Year Luke Bryan and Jason Aldean, as well as a standard-setter for friends like Dolly Parton, George Strait, Willie Nelson and even groundbreakers Leon Russell and Billy Gibbons. Ronnie headlines the Main Street Wild Bill Stage on Friday, June 19.

Jo Dee Messina is a seasoned veteran in the music industry, always evolving and reintroducing herself and her sound as she gains new experiences in life. Jump starting her career, Jo Dee’s breakout song, “Heads Carolina, Tails California,” made her a household name. Following the success of her debut, Jo Dee posted nine No. 1 hits, sixteen Top 40 songs, sold over five million albums worldwide, and was honored by the ACM Awards, CMA Awards, and Grammy Awards. As Jo Dee’s résumé grew, she proved to be a trendsetter and history-maker, becoming the first female in country music history to celebrate three consecutive multi-week, chart-topping songs.

Jo Dee later parted ways with her long-time record label and embraced the strong, empowered female persona for which she became known. Taking matters into her own hands, Jo Dee created Dreambound Records, called on her fans to become her dedicated team, and released her most personal album to date, Me.

Aside from her studio successes, Jo Dee has also created a reputation for herself as one of the most passionate, high-energy performers in the business. Sharing her hit tunes; newly penned, emotionally-driven songs; and personal testimony, Jo Dee has been traveling the country for many years, receiving rave reviews for her authenticity, commitment, and openness on stage. Hoping to inspire and enlighten fans from all walks of life with every step she takes, Jo Dee has made it her mission to present herself and her story with honesty, allowing people to see behind the masquerade.

Fueled by faith, belief, and love, Jo Dee pours her heart and soul into everybody she meets and everything she touches, which is perhaps why Jo Dee Messina is such a timeless name in the music industry. Jo Dee headlines the Main Street Wild Bill Stage on Saturday, June 20.

It is based on the actual trial of Wild Bill's murderer which took place in the mining camp of Deadwood in 1876. This is a family-friendly show performed by the Deadwood Alive re-enactors, and is normally held nightly Monday through Saturday, Memorial Day weekend through September for a nominal fee. Watch the Trial of Jack McCall for free during Wild Bill Days in 2020.

Returning throughout the event in 2020, DockDogs competitions showcase specially trained retrievers and everyday pets. Man's best friend competes for the title of top dog by jumping from a carpeted platform into a long pool. The entertaining animals try to jump higher and farther, or retrieve faster than their competitors.

DockDogs events happen throughout the day on Friday and Saturday, concluding Saturday afternoon with the DockDogs Speed Retrieve Finals at 5 p.m. and the Big Air Finals at 5:30 p.m. All DockDogs competitions take place at the Tin Lizzie Gaming Resort parking lot on lower Historic Main Street.

To register your dog in the competition, call (330) 241-4975 or email registration@dockdogs.com. All DockDogs performances are free.

The National DockDogs Competition returns for Wild Bill Days in Deadwood, which will be held June 19-20.