Titans vs. Chiefs: Follow updates from the AFC Championship game 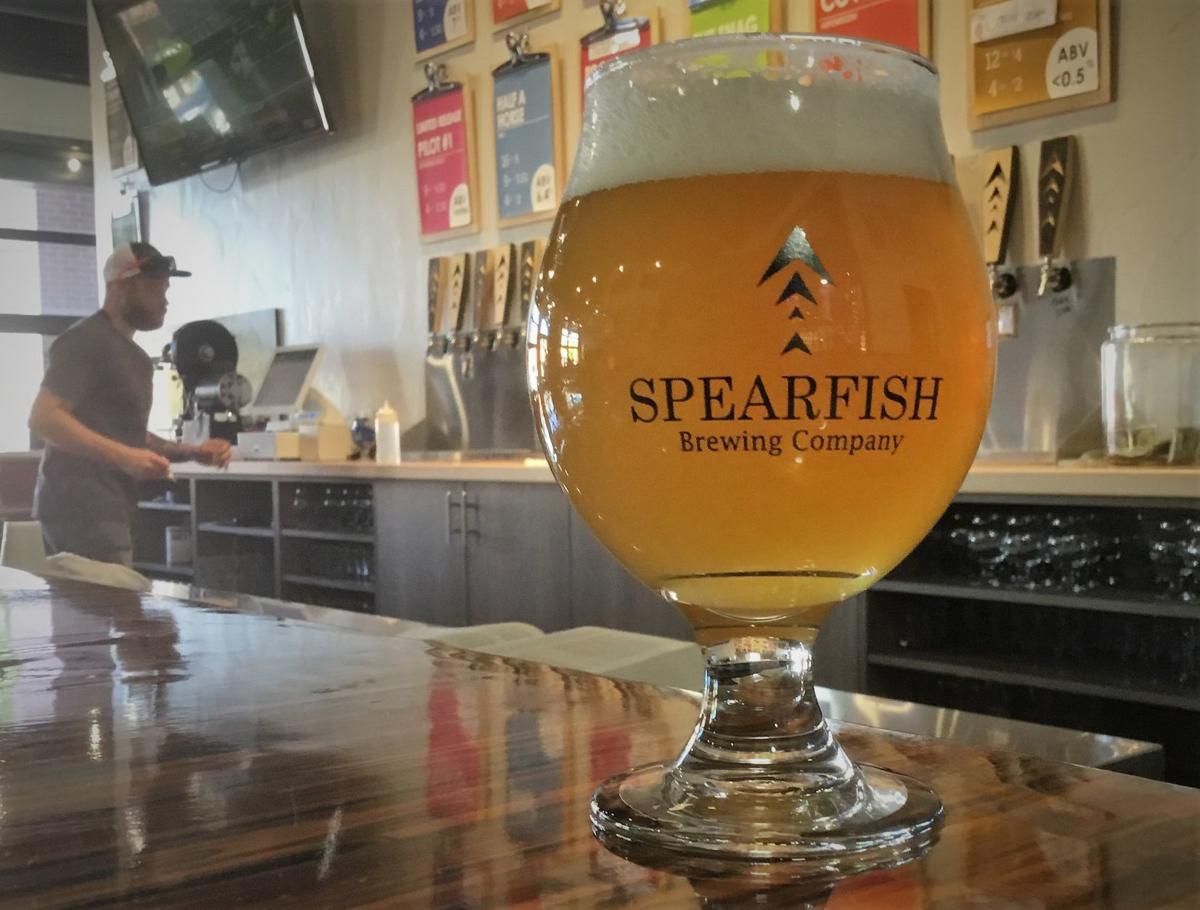 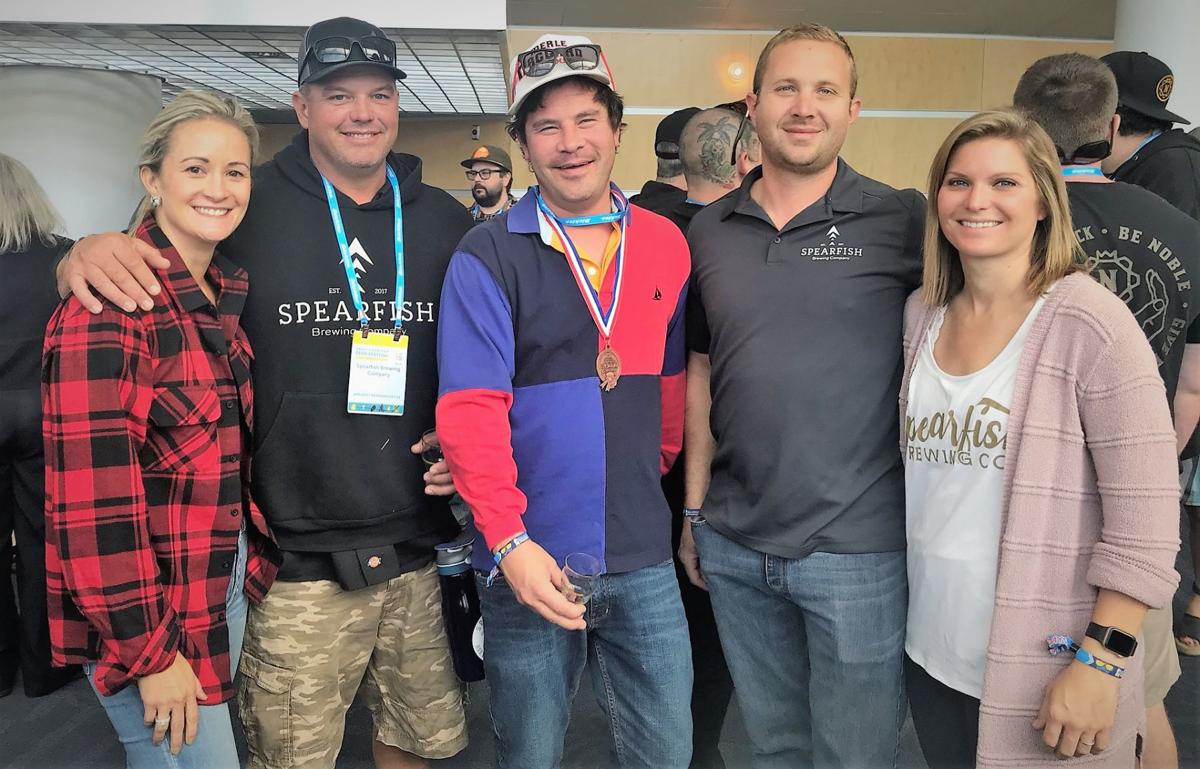 Spearfish Brewing’s entry, Termes Beer, claimed a bronze medal in the American-Style Wheat Beer category at the GABF, becoming the first top placing for a South Dakota craft beer since 1998.

This year, 2,295 breweries submitted 9,497 beers to be judged in the GABF competition. Of those, only 283 breweries earned medals, 37 of those for the first time, including Spearfish Brewing Co.

Termes Beer, a play-on-words name paying homage to Spearfish artist Dick Termes and his “Termesphere” spherical painted murals, is a cloudy wheat beer with 5 percent alcohol by volume and a fruity, slightly tropical hop flavor to it, Venner said.

“This is a beer style that’s just a good, clear, easy drinking beer,” Venner said, “Someone is easily going to drink a couple of them.”

Venner said Termes Beer has been served by Spearfish Brewing Co. since it opened in February 2018 at the corner of Main Street and Jackson Boulevard in downtown Spearfish

“One of our flagship beers,” said Venner who brought 13 years of experience and two GABF silver medals for other American-Style wheat beers while previously working for breweries in Wyoming.

“It’s a beer style that I’ve perfected and I take a lot of pride in,” he said. “I really like where the recipe has gone.”

The GAFB recognition is “a very big deal,” he said.

“It is kind of validation to send your beer off to these blind tastings by some very well-vetted judges from all over the world. It’s flattering to know we can stand out beyond labels or a smiling bartender. All the things that can influence opinion of our beer,” he said.

That a gold medal was not awarded in the American-Style Wheat Beer category speaks to the toughness of the judging at the GABF. You can

Venner said judges have scrapped entire categories and not awarded medals, or combined categories If they feel none of the beers stand out enough.

The bronze medal is the first earned by a South Dakota craft beer at the event since Sioux Falls Brewing Co. earned consecutive bronzes for its Phillips Ave. Pale Ale in the English Style Bitters category in 1997-98.

“We’re pretty excited to get South Dakota back on the map,” Venner said.

Robert Herrmann won a close race Tuesday for a spot on the Spearfish City Council. He received 69 votes, compared to 62 for Ken Schallenkamp a…