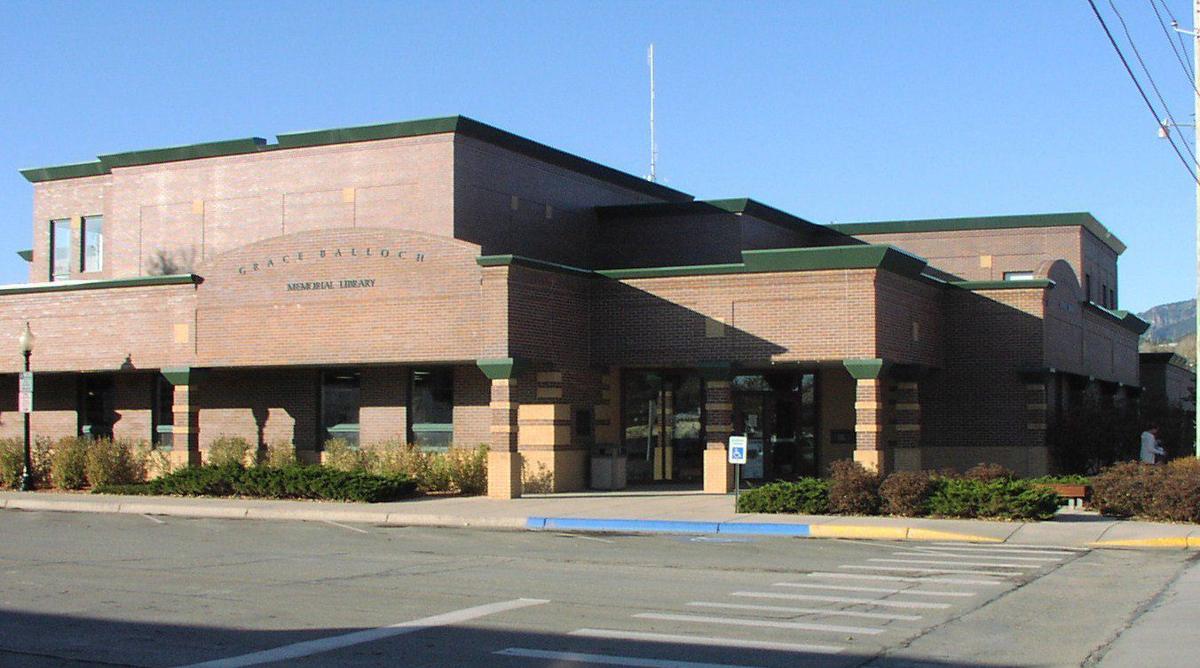 The Grace Balloch Memorial Library in Spearfish has received a $20,000 grant from the South Dakota State Library to update technology and improve accessibility. The funding comes from the federal American Rescue Plan Act. 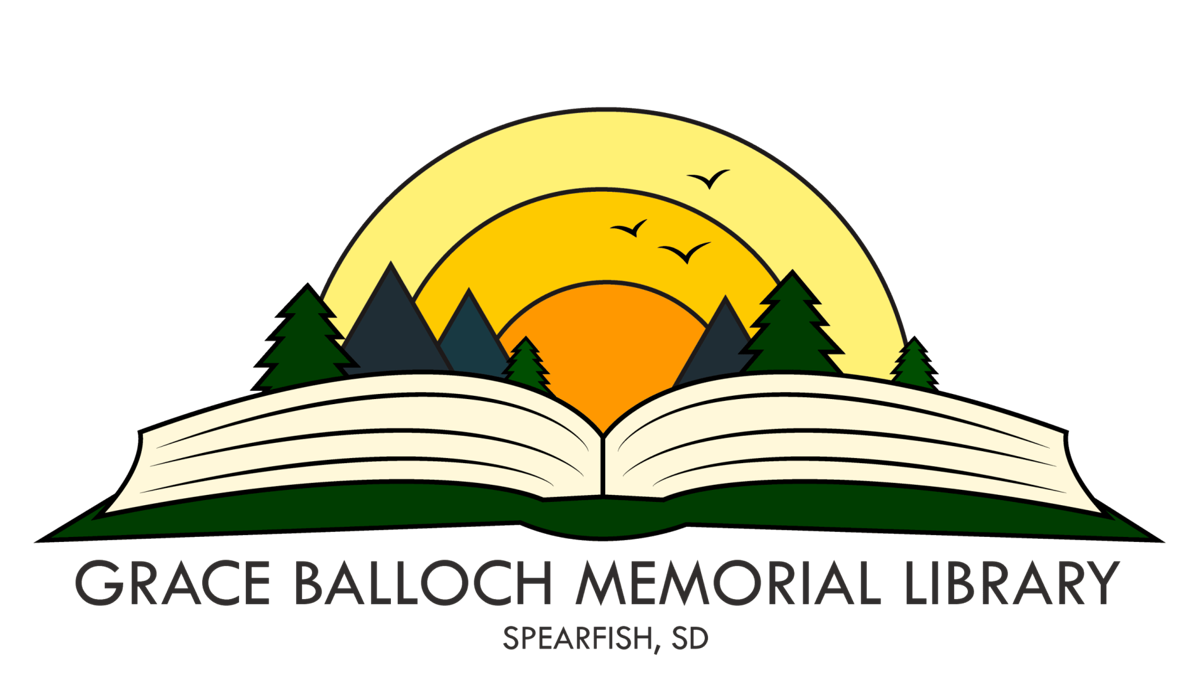 Grace Balloch Memorial Library in Spearfish announced Tuesday it will receive $20,000 to help update technology in the library and improve accessibility.

Library Director Amber Wilde said federal funds from the American Rescue Plan Act (ARPA) are being distributed as grants through the South Dakota State Library to assist libraries across the state. Grace Balloch Memorial Library was one of the libraries that applied for, and was awarded, funds.

“We are thrilled to receive the grant and anxious to get started because these projects are very necessary,” Wilde said. “We can't wait to have all of our new computer stations for all ages in place and being used, as we know they will be.”

Wilde said the library plans to use the grant to update some of its existing computers and get back to the full 10 stations it had prior to COVID pandemic restrictions, with new desks and a computer management system to help maintain the space and privacy that users have come to appreciate.

“We will also be purchasing a new scanner to replace the existing one that has received heavy use this past year as more and more people were having to do business and submit documents online,” she said. “Almost everything is done online these days, including renewing a driver's license, requesting assistance of any kind, or applying for a job, and for those who do not have access at home, we provide the internet, the equipment, and often the technical assistance to accomplish all of these tasks and more. Some updates are necessary to make sure we can continue providing these services safely and efficiently.”

The library will also utilize the funds to replace the computers in the children’s area with new systems that include both early literacy and school-aged games and child-friendly desks to match.

“Remaining funds from the grant will help to keep up with the demand our digital collection has been seeing,” Wilde said. “It was popular before, but during COVID, it saw a substantial increase in use, and many people who discovered its convenience are sticking with this option.”

Wilde said as paperwork regarding the grant is finalized, the library will begin purchasing the equipment and setting it up. However, it is the beginning of the process, so it may take several months before patrons see the new computer stations and upgrades.

According to the Spearfish Historical Society, the Grace Balloch Memorial Library first appeared in 1945, when it was located in a very small room at the Spearfish Hotel, located on the southwest corner of Main and Hudson streets.

In 1962, the growing library relocated to the ground floor of the former location of Art Sullivan Insurance, also at the intersection of Main and Hudson streets.

In 1969, Balloch's old home at 106 W. Kansas Street was demolished and the third site of the library was built, opening in 1971. The building is now the home of the Spearfish Chamber of Commerce.

Spearfish built a new municipal complex beginning in 1994 at the corner of Fifth and Illinois streets. The complex includes 11,000 square feet for the library. The current location for the library opened in November 1995.

For more information about the library and the digital resources available, visit www.cityofspearfish.com/library.

The Black Hills National Forest will hold its second Moon Walk program of the year at 7 p.m. Saturday, near Jenny Gulch. The Forest Service sa…

The Sanford Underground Research Facility is nestled in the Black Hills, a region known as Paha Sapa or He Sapa to the Lakota people. To many …

The city of Spearfish Water Conservation Program was updated to include Code Yellow (mandatory conservation), adding a step between Green (vol…

The 2021–22 Leadership Spearfish application period is open until Aug. 20 for the nine-month comprehensive leadership program.

The Spearfish Fire Department responded Tuesday to a grass fire at the former Passion Play site in Spearfish.

The Grace Balloch Memorial Library in Spearfish has received a $20,000 grant from the South Dakota State Library to update technology and improve accessibility. The funding comes from the federal American Rescue Plan Act.