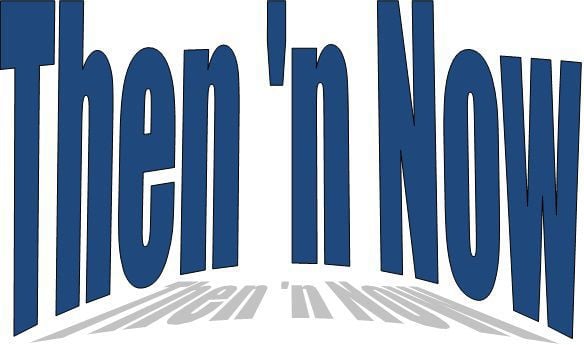 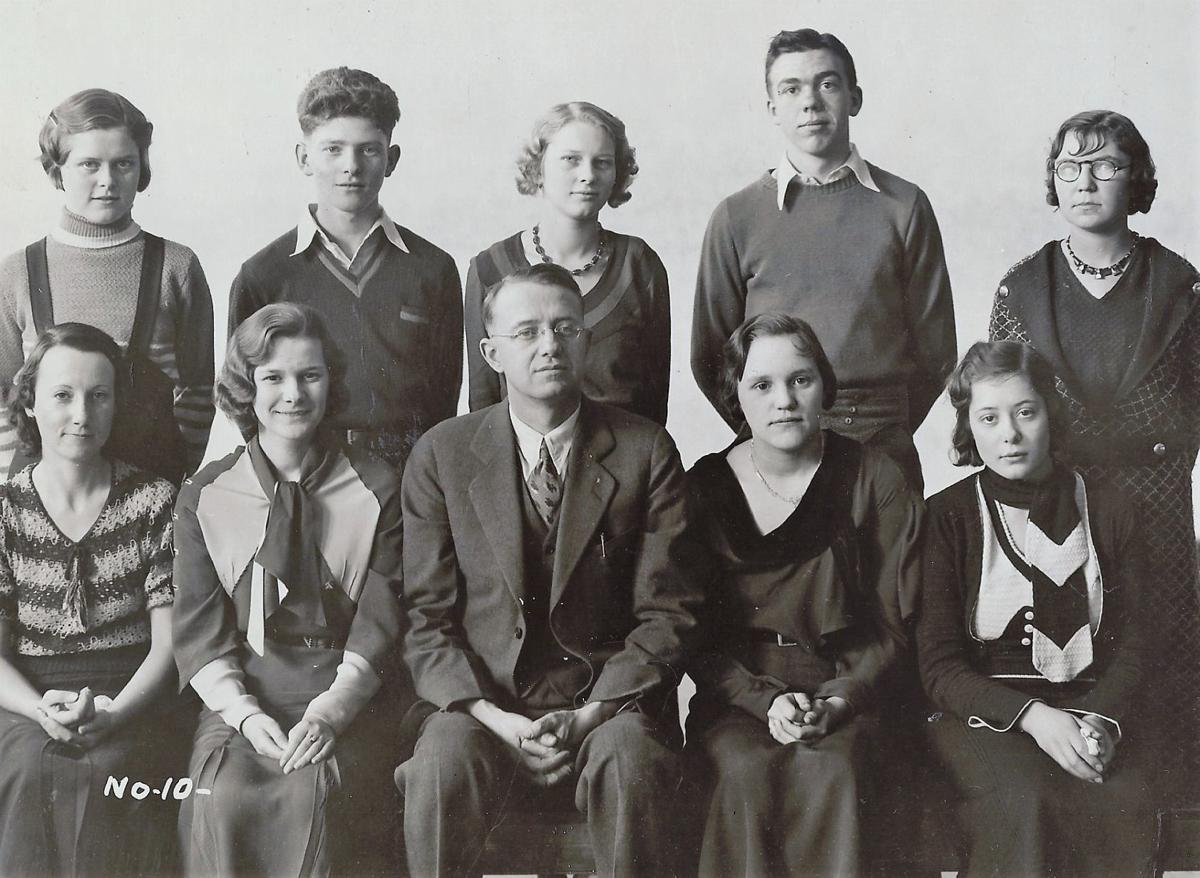 The Senate committee on Judiciary has postponed action on the nomination of Captain Seth Bullock, as US Marshall for SD, for one week at the request of Senator Gamble. It is understood the committee will report favorably on Bullock whether Gamble opposes his confirmation or not, but the SD Senator was granted a week’s delay as a matter of customary courtesy.

Claude Sheldon is turning out to be a full fledged locator. He had 7 honyonkers from New York State, out looking for homesteads Sunday. Six of them found claims that suited them and on Monday filed on the land before US Commissioner Behrens. They departed in the afternoon for the east.

Gordon Van Loan left his home Sunday afternoon for Casper, Wyoming. He is looking after his interests in the oil wells there and expects to be gone 10 days or more.

Louis Larsen, one of the carpenters in the employ of contractor Lee Dennis, met with an accident while operating a power saw that cost him his left hand. He was taken immediately to Dr. Mitchell, who gave the injured member attention, but later decided to take him to the Deadwood Hospital, where he was accompanied by Dr. Mitchell and Mr. Dennis. He will be detained at the hospital for 4 or 5 weeks. An accident of this sort is always deplorable, but Mr. Larsen is protected under his employer’s compensation policy and will receive his wages regularly.

Debaters from Newell High School went to Deadwood Saturday and Sturgis Wednesday to debate the question as to whether the State of South Dakota should operate a hydro-electric plant on the Missouri River. Phyllis Schell and Velma Jaskela spoke on the negative side of the question. The debate was one in which no decision was made.

The Legislature during its 1919 session appropriated 2 million dollars for the erection of a cement plant. This Act created a cement Commission, whose duty was to select a favorable site and proceed with building the plant. The Commission made a careful survey. The result of these investigations was the selection of the present location, near Rapid Creek. The plant is 2½ miles north of Rapid City on US Highway No. 16, the main trail to Sturgis.

With the arrival of 1,500 feet of additional drill pipe and core barrel this week from Casper, Wyo., drilling of the Two-Top test Number No 2 near Newell was resumed Tuesday at a depth of 1,193 and had reached a new depth of 1,268 by mid-afternoon Wednesday. At that time, drillers were looking forward to taking the first core within a short time before proceeding to deeper levels. Hal Blakeman, drilling contractor, said that it was hoped that the gas now being encountered might prove of commercial value, but it was not definitely determined if the test would be done at this time, a slight gas flow was noted.

Charles F. Newman, 61-year-old Hoover rancher, died late Sunday afternoon at the Belle Fourche hospital from head injuries sustained earlier in the day in a fall from a hay wagon on the Day Hoover ranch, where he was employed. He was rushed to Belle Fourche for medical attention, but died from a fractured skull about 3 hours after entering the hospital. Funeral services were held Wednesday and the body taken to Hitchock for burial.

South Dakota honey production of 1,600,000 pounds in 1949 was down 18 percent from the record high established in 1942, according to the SD Crop & Livestock Reporting Service. Production per colony averaged 100 pounds as compared with 115 pounds a year earlier. Honey and beeswax produced in the state were valued at $203,000. The decline in total value of honey and beeswax was due to the decreased production and the sharp decline in the price received for honey.

Governor George T. Mickelson announced last week that he will not be a candidate for US Senate this year. He said he would continue his interest in public affairs and in the Republican Party. “But it will be a relief to participate as a private citizen rather than as a public official or candidate.” The last Governor to make such a decision was Frank M. Byrne, who served from 1913-1917. Mickelson will be the 7th Governor since statehood to retire without becoming a candidate for office.

The Freshman General Science class of Newell High School toured the 2nd Missile Battalion (NIKE-HERCULES) 67th Artillery Base guarding the south side of Ellsworth Air Force Base, recently. The class under direction of William O’Conner was given an introduction as to the operation of the Nike Missile and then given a tour of the installations in the base. After enjoying dinner on the base, further instruction was given by Lt. Olson.

Guy W. Austin, Superintendent of Newell Schools since 1927 has resigned such position effective June 30 and will be succeeded by Principal Kenneth Hauge, it was revealed this week by Mrs. Pauline Malcolm, school clerk. Austin was instrumental in establishing the FFA agriculture department, now one of the oldest in the state and spearheaded continued programs for progress in the local school program. Hauge joined Newell High School faculty as basketball, football and track coach and science instructor in the fall of 1954 and was named principal in 1958.