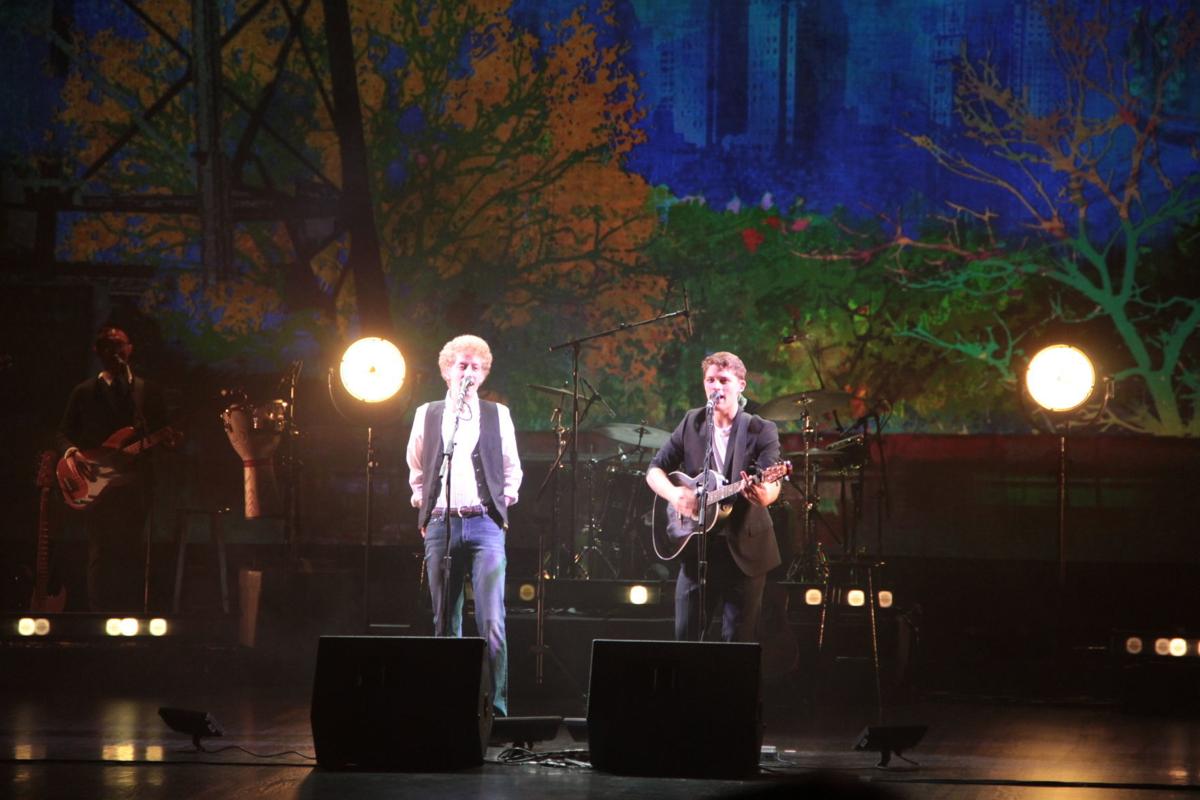 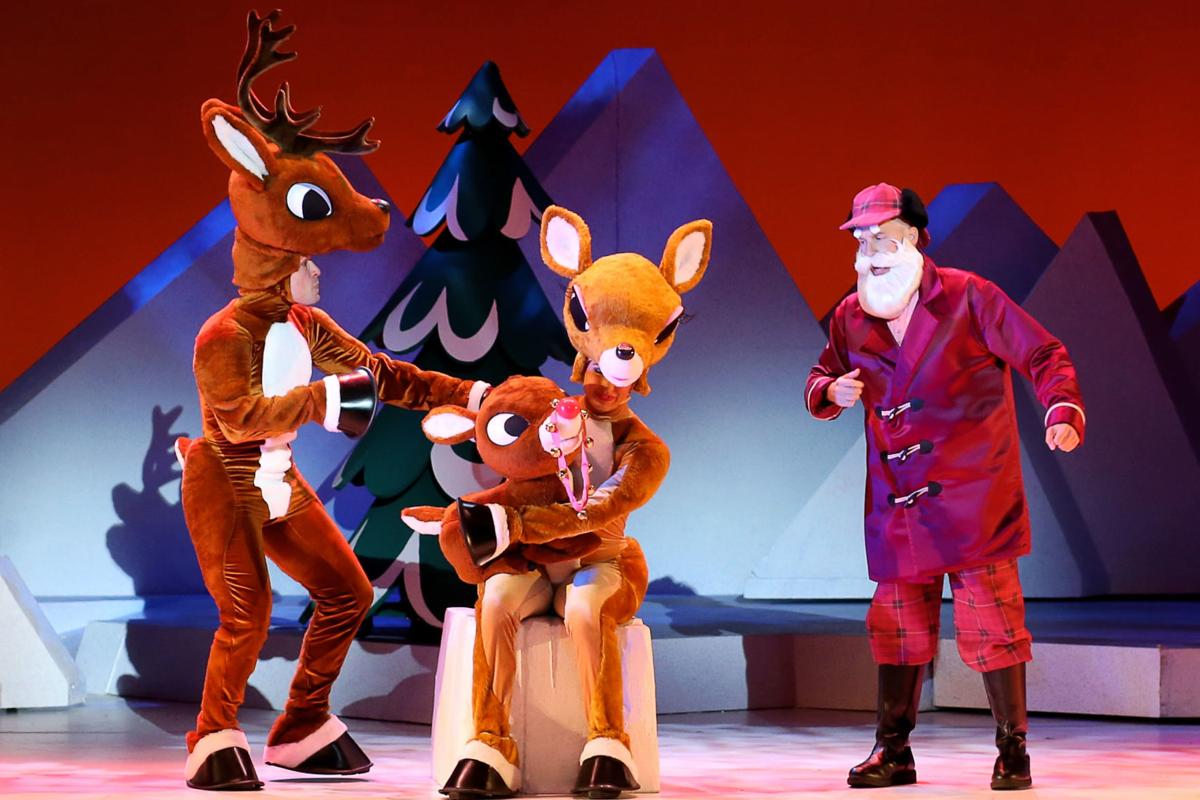 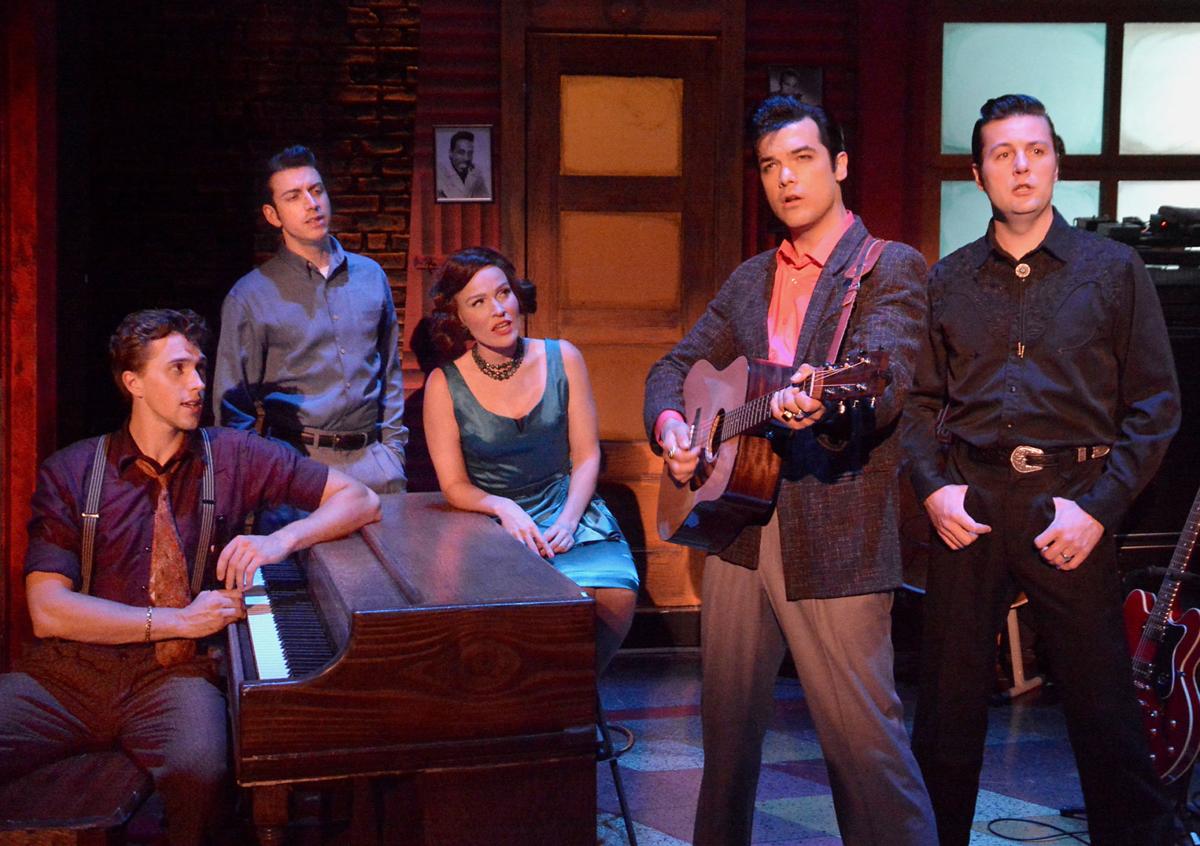 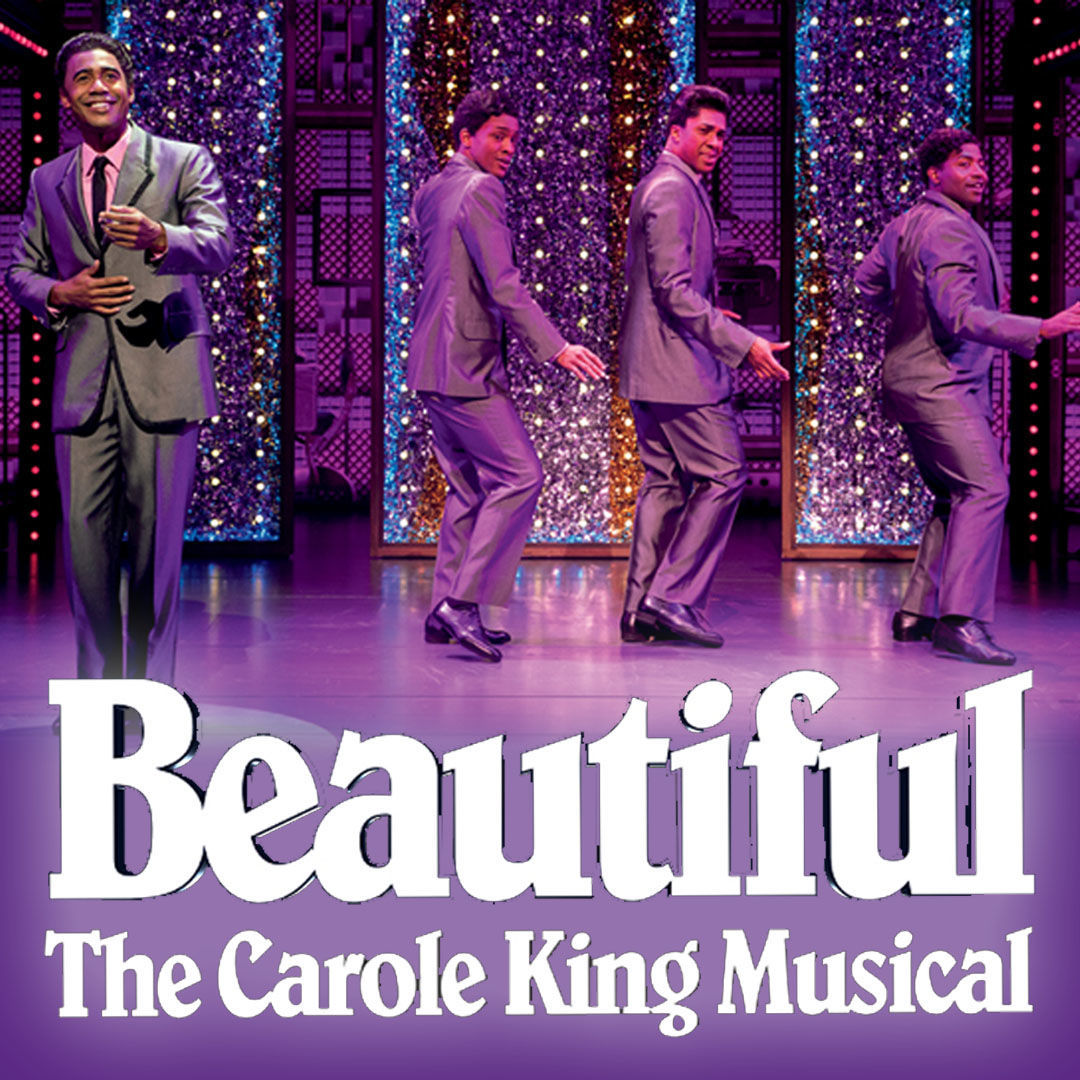 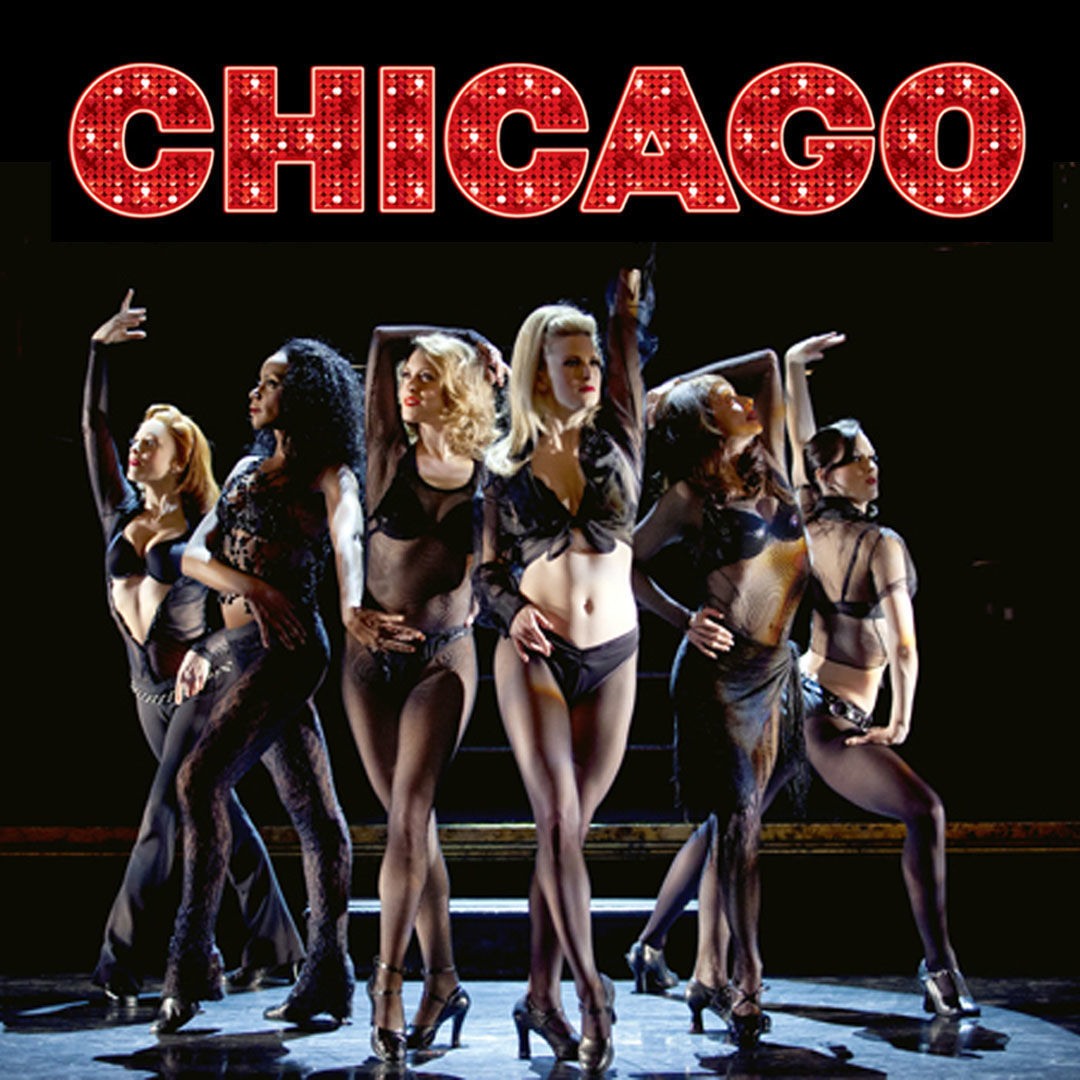 Rapid City is bringing a little bit of Broadway to town, with the Rushmore Plaza Civic Center's 32nd Broadway Series.

This year's series starts with "The Simon & Garfunkel Story," a concert-style theater show about Paul Simon and Art Garfunkel.

Together, as the folk-rock duo of Simon and Garfunkel, they recorded enduring songs like "Bridge Over Troubled Water," "Scarborough Fair," "The Sound of Silence," and "Mrs. Robinson." But before they were one of America's most iconic teams, they were just two kids from Queens, New York.

Other shows in this year's series are:

"Beauty and the Beast" may be a tale old as time, but it's new for the Black Hills Community Theatre.

As the Rapid City Concert Association enters its 83rd season, board president Don Stover said there are some new things for concert patrons to enjoy.

The Black Hills Symphony Orchestra opens its 2019-2020 concert season with its annual fundraising event, Symphony Hoedown, Sept. 7 at the Brid…

It's nearly time for a new season at Firehouse Brewing Theatre, and artistic director Jeffrey Smith said there's a little something for everyone.