Country music legend Charley Pride will return to the Northern Hills for an 8 p.m. Nov. 9 concert at the Deadwood Mountain Grand.

Pride, country music's first African American star, is a Grammy Award-winning musician whose hits include "Kiss An Angel Good Mornin,'" "All I Have to Offer You Is Me," "Mississippi Cotton Pickin' Delta Town," "Roll On Mississippi" and "Mountain of Love."

It's not easy being Green Day

"Green Day's American Idiot" will continue this weekend at the Firehouse Brewing Theatre in Rapid City.

A groundbreaking American musical, this show includes every song from Green Day’s album, "American Idiot," as well as songs from the band’s "21st Century Breakdown" album. It follows the story of three lost souls as they flee the constraints of their hometown for city life.

Take a trip through time

The Tri-State Museum and Visitor Center’s Nov. 2nd First Saturday Brunch will feature Sally Shelton speaking on the ancient Western Interior Seaway. She will also bring some fossils pertinent to the topic.

Shelton is Associate Director of the Museum of Geology at South Dakota School of Mines and Technology. The Western Interior Seaway was a warm, tropical sea that stretched from the Gulf of Mexico through the middle of modern-day Unites States and Canada, some 100 million years ago.

The brunch at 10 a.m. is $5 or free with museum membership. The presentation at 10:30 a.m. is free to all. For more information about this and other programs held at the Tri-State Museum and Visitor Center, please call 605-723-1200 or visit the website at www.thetristatemuseum.com.

The Tri-State Museum and Visitor Center is located at 415 Fifth Avenue in Belle Fourche.

There will be a free, public screening of the new PBS documentary "The Warrior Tradition" at 6 p.m. Nov. 1 at the South Dakota Public Broadcasting Black Hills Studio, 415 Main St., downtown Rapid City.

Wind Cave will celebrate its 150th mile of exploration with special talks and activities on Nov. 2.

The day will end with a banquet at the Mueller Civic Center in Hot Springs. The keynote speaker is Rachel (Cox) Tso. As an 18-year old National Outdoor Leadership Student (NOLS) in 1989, she was lost in the cave for 36 hours, generating the largest search and rescue effort in the park’s history. Tso, now a documentary filmmaker, will show some of her upcoming film on the incident.

For a full schedule of events, and to purchase tickets for the banquet, visit www.blackhillsparks.org and click on the Wind Cave partner tab or call 745-7020.

This room is chilly

“Veronica’s Room,” a chilling mystery thriller, will explore the thin line between fantasy and reality, madness and murder.

Written by Ira Levin, “Veronica’s Room” follows students Susan and Larry, who find themselves as guests at the Brabissant mansion and its caretakers, the lonely Mackeys. Struck by Susan’s strong resemblance to Veronica Brabissant, long-dead daughter of the family for whom they work, the older couple gradually induce her to impersonate Veronica briefly to solace the only living Brabissant, her addled sister who believes Veronica alive. Once dressed in Veronica’s clothes, Susan finds herself locked in the role — and in Veronica’s room. Or is she Veronica, in 1935, pretending to be an imaginary Susan?

— This article has been updated to correct the date of the Jewel Cave ribbon cutting event to Oct. 19. 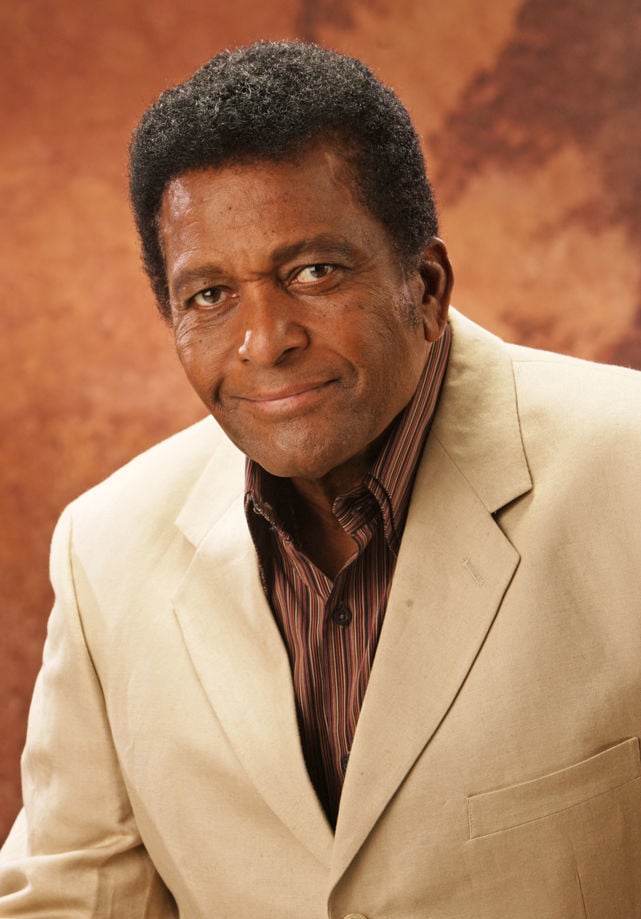 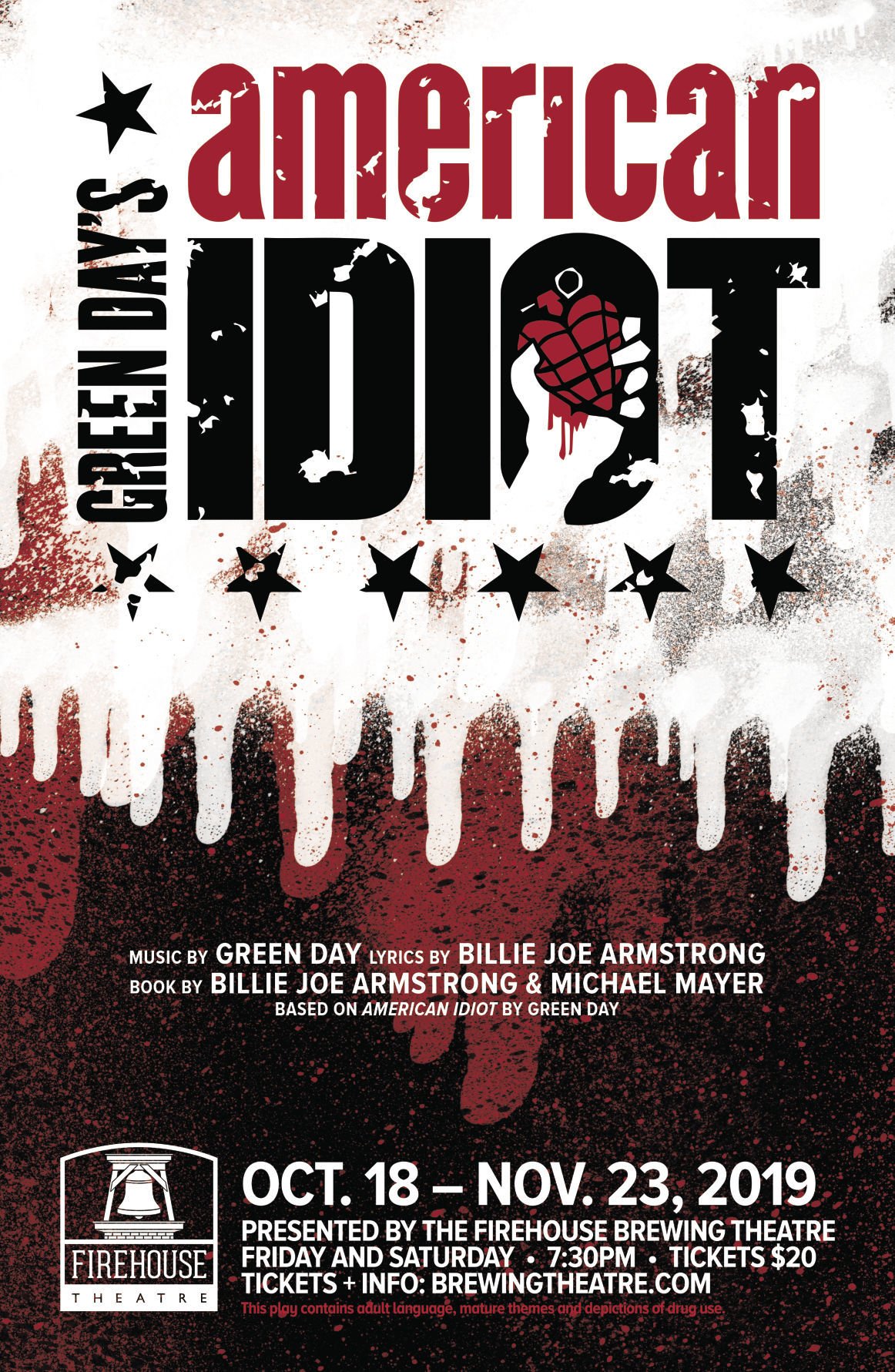 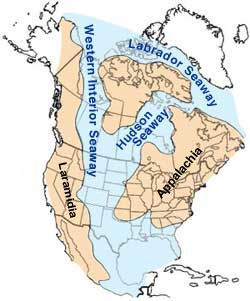 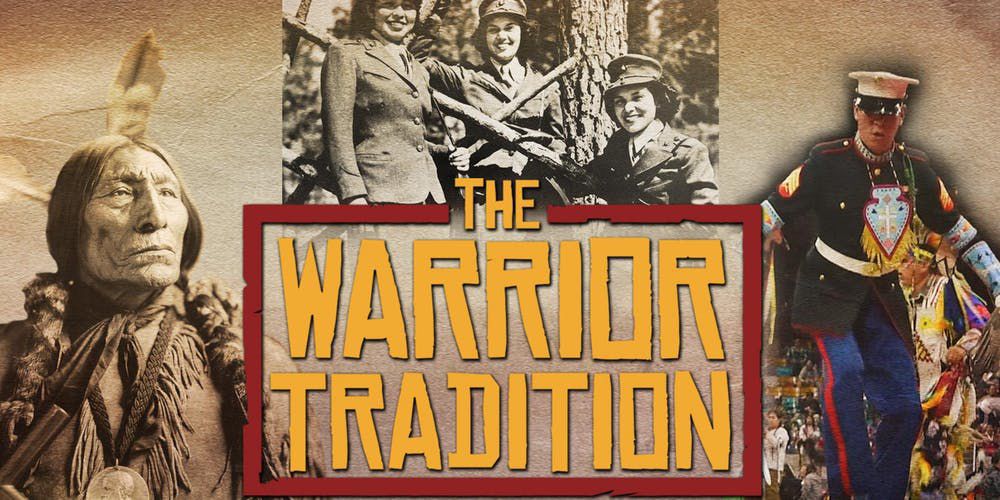 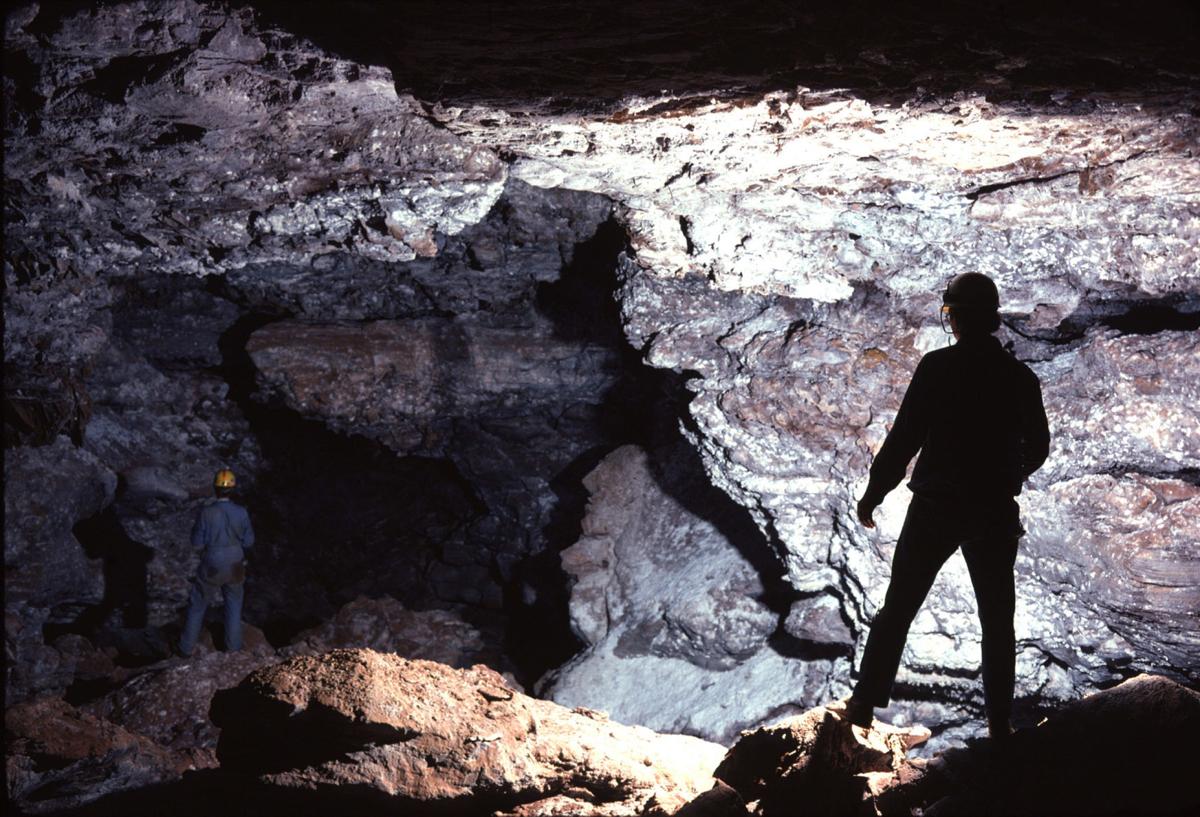 Special talks and exhibits will be presented Nov. 2 at Wind Cave in celebration of exploring 150 miles of explored passages. 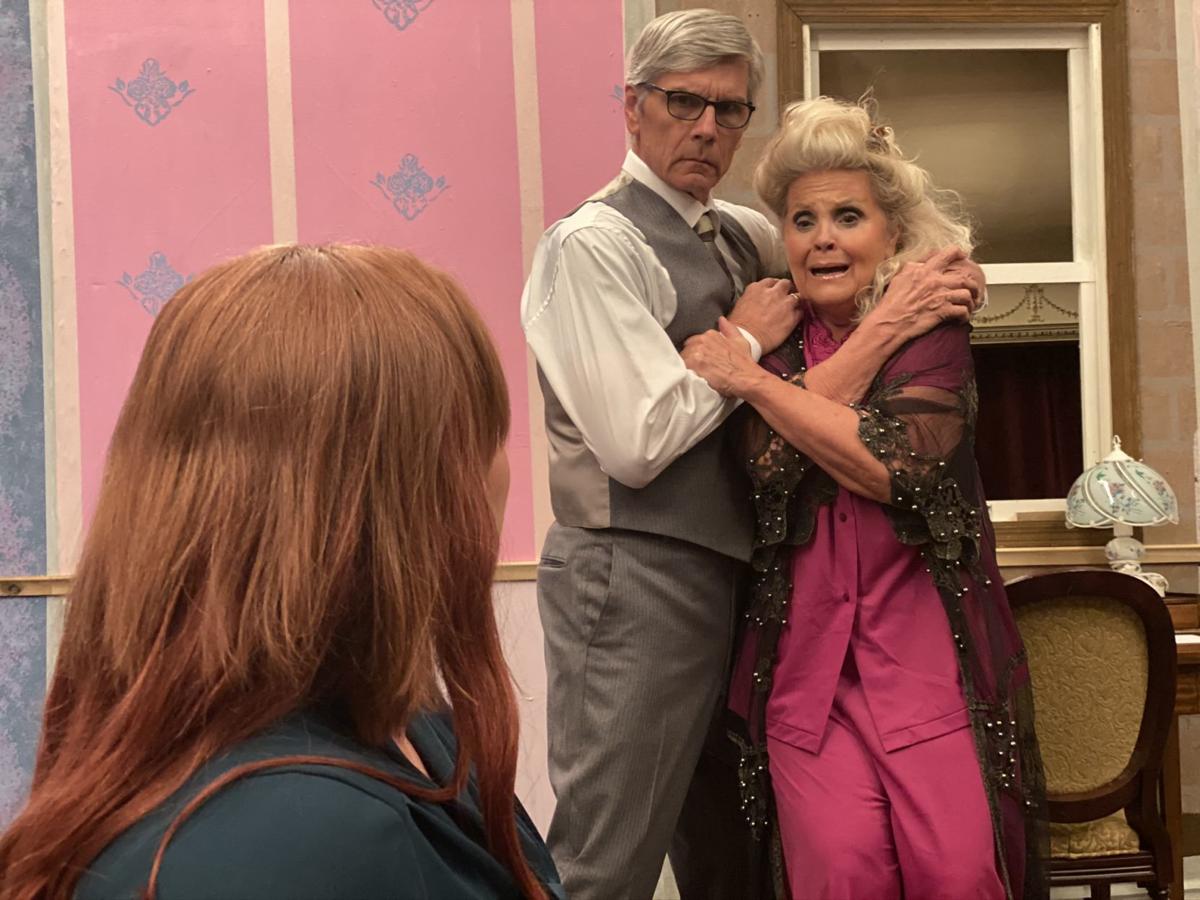