For Monica Lay, pulling off a successful play as the stage manager demands a quality not always associated with fast-moving, high-pressure situations.

“I think it takes kindness,” said Lay, a senior and the company stage manager for Central High School’s production of “Our Town,” by Thornton Wilder. “To be a leader you have to be kind. I think I rely on everyone else more than they rely on me.”

Lay is among about 40 students working together to present “Our Town,” – a play that embodies on stage, in some ways, Lay’s reflections on the community life surrounding the play.

Justin Speck, director of theater at Central High School, said that spirit of community has seeped into the theater throughout his career at the high school.

“It’s still a collaborative effort,” said Speck, in his 18th year as director and on his 52nd production. “It still requires the best of us. It still requires us to reflect on who we are as human beings.”

Performances are scheduled for 7 p.m. on Nov. 18, Nov. 19 and Nov. 20. Tickets cost $5 and are available at Central High School’s Activities Office during business hours or one hour before each performance. The performances follow Stevens High School's production of "Peter and the Starcatcher" earlier this month.

Speck noted a kind of simplicity in the play's storytelling, along with “a universality in its truths.” But he also noted some subtle challenges the actors face in "Our Town," such as touching at least the edges of a New Hampshire accent when they speak. The play takes place in Grover’s Corners, New Hampshire. The town is fictitious.

“But New Hampshire is very much a real place,” Speck said, adding that the actors are working to bring some of the sound of upper New England into their voices.

“Not that we’re attempting to affect our speech drastically enough so that audiences will say, ‘Oh, they’re doing an accent,’” he said. “But we are affecting our speech in some way.”

As students rehearsed during an afternoon still early on in the production phase, they were freshly off-book and beginning to let the story take shape. Star Sharp Fish, a senior serving as assistant director, talked to the group after a rehearsal, reminding them to make eye contact and to concentrate on their characters – and also congratulating them on their work.

“Our Town” combines a frame narrative that governs and stands outside of the characters’ interactions. Sharp Fish and senior Blake Bush, who plays the narrator, reflected on how the presence of a story surrounding the play can envelop the audience.

“I think the point was to make it feel less like a play by getting you more invested in the town,” Bush said of the narration. He noted the way the narrator’s tale weaves in small details about the town, such as the presence of a blanket factory and other realistic touches.

Sharp Fish emphasized the sense of community conveyed in the pronouns “we” and “us” and “our” as the narrator tells the story.

“It really includes us and takes us along as if we’re experiencing someone’s everyday life,” she said.

Speck said the text, with its colloquialisms, tends to elicit sounds of the place and time just through the dialogue. Students said they felt drawn to this sense of place as they rehearsed.

“I like the feeling of being there at that exact moment, at that exact time,” said Isaiah Schreiner, a junior playing Howie Newsome.

Others also enjoyed immersing themselves in the 1901 setting.

Kelly was also referring to one of the challenges experienced by all of the cast members: pantomiming objects that don’t actually exist on the stage. Speck said the absence of real, physical objects – a decision that’s written into the script – prompts the audience to focus harder on the story, without distraction.

Abigail Flanegan, a freshman playing Mrs. Gibbs, described the challenge of seeing and feeling physical objects with precision, even though they’re not present on the stage.

“It’s hard to pretend that the object is physical,” she said, “but if you do it for everything, it’s easier to do it overall. You have to remember you grind the coffee with a mortar and pestle. You remember that the match has a box, and you strike it.”

As students talked about their motivations for the theater, some noted the way they’d watched plays in the past and envisioned themselves on stage. Garrett Crossland, a sophomore who plays George Gibbs, recalled absorbing plays during his freshman year.

“I watched the plays but didn’t participate much,” Crossland said. “It blew my mind, and I really wanted to join theater.”

Some students talked, too, about the way theater helped them in their lives outside of the plays.

“I really wanted to meet some new people and make friends,” said Enya Wallace, a sophomore who plays Emily Webb. “I used to be a lot shyer than I am now. Theater was a way of boosting my confidence.”

“The reason this is my first play, and the reason it took me so long, is that I have autism,” he said. “It’s been a journey for me to get socially mature. Even just two years ago, I couldn’t have done this.”

Colby said he saw new skills emerging from the experience – skills that included “how to rehearse things, memorize things, and plan ahead for speeches.”

The play’s spare set casts an unusual light on some of the technological tasks associated with production. Joey Lore is the technical director for Central High School, and like Speck, he’s taught at the school for nearly 20 years.

“In the shows that we’ve done in years past, one of my philosophies is that I like to go big,” he said. “I like to get that ‘wow.’”

The production of “Our Town” takes on a more subdued tone – at least technologically – but the spareness of the play creates challenges of its own.

“I always tell the students that for every scene change, it should appear to be flawless,” Lore said, noting that he tells them: “I want you to be quiet ninjas.”

Lore also described how all of the student contributions in a play collapse into a kind of collage, with a host of varied actions merging into a single production.

Disney projects an $8 billion increase in its 2022 content budget

Disney projects an $8 billion increase in its 2022 content budget 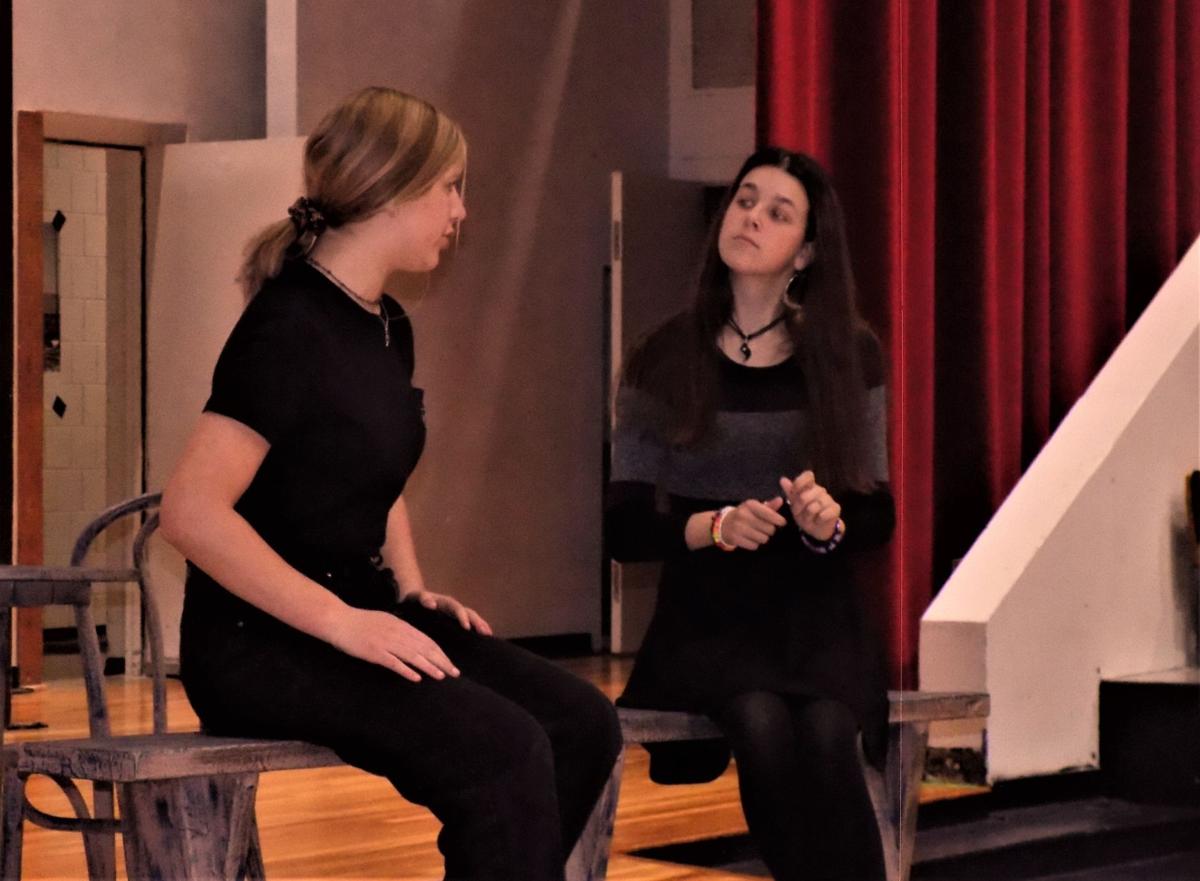 Central High School students Abigail Flanegan, left, playing Mrs. Gibbs, and Kiran Kelly, playing Mrs. Webb, talk with each other during a rehearsal of "Our Town," to be presented by the high school on Nov. 18, 19 and 20. 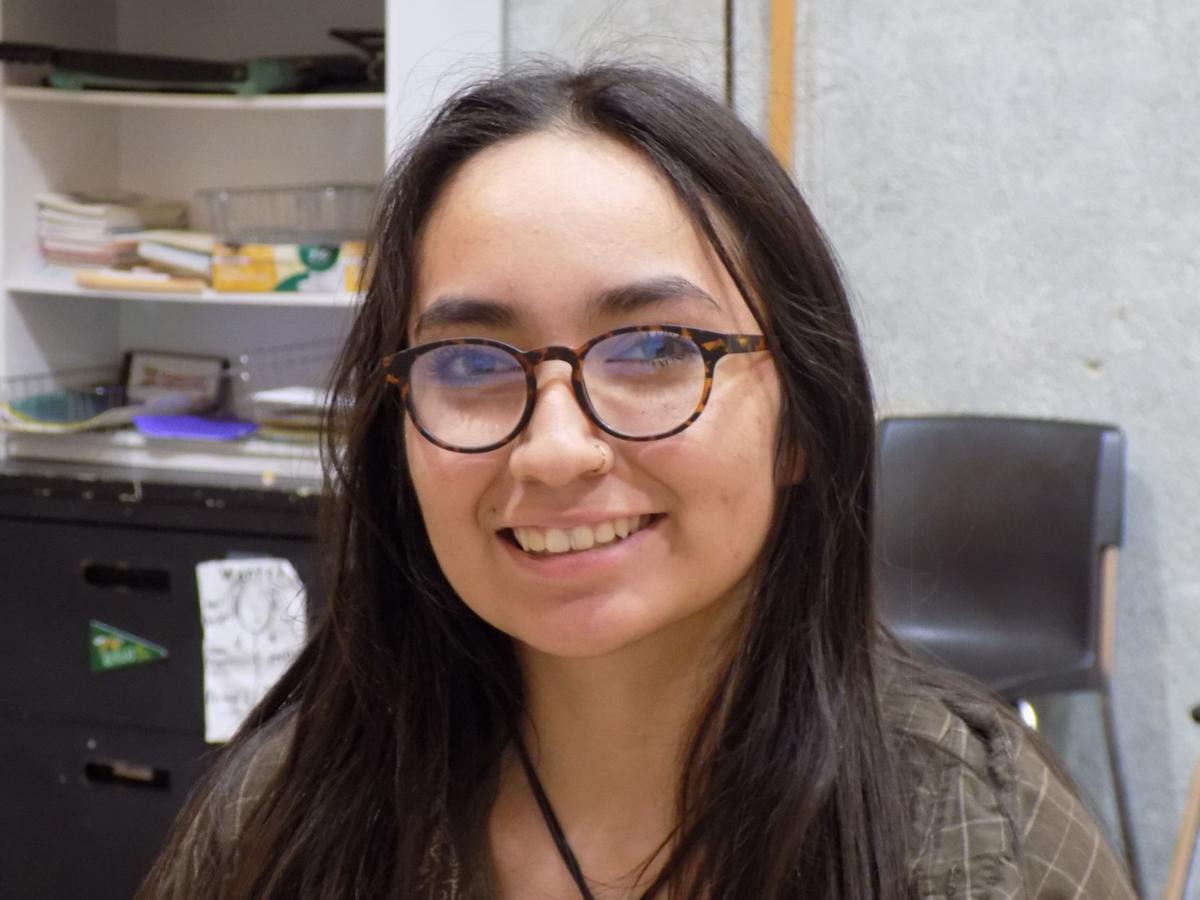 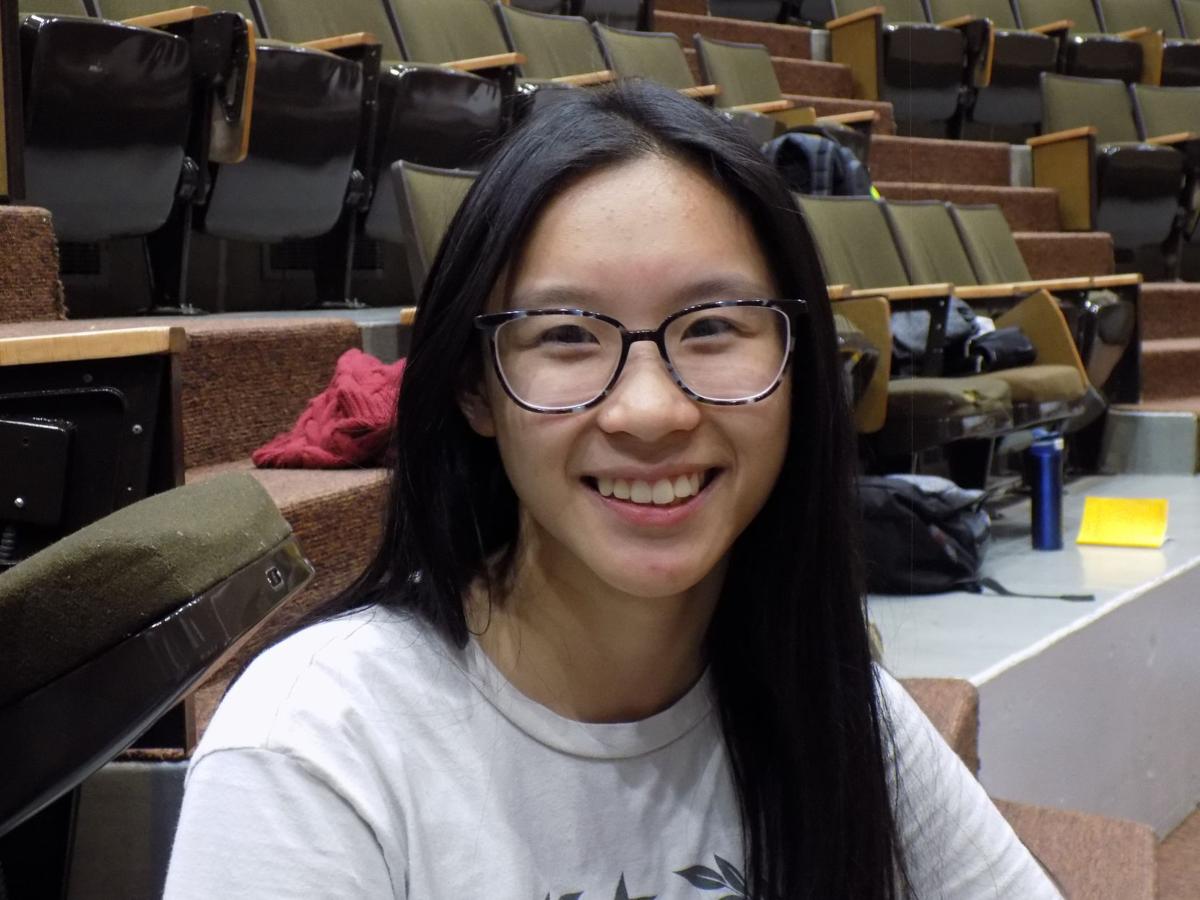 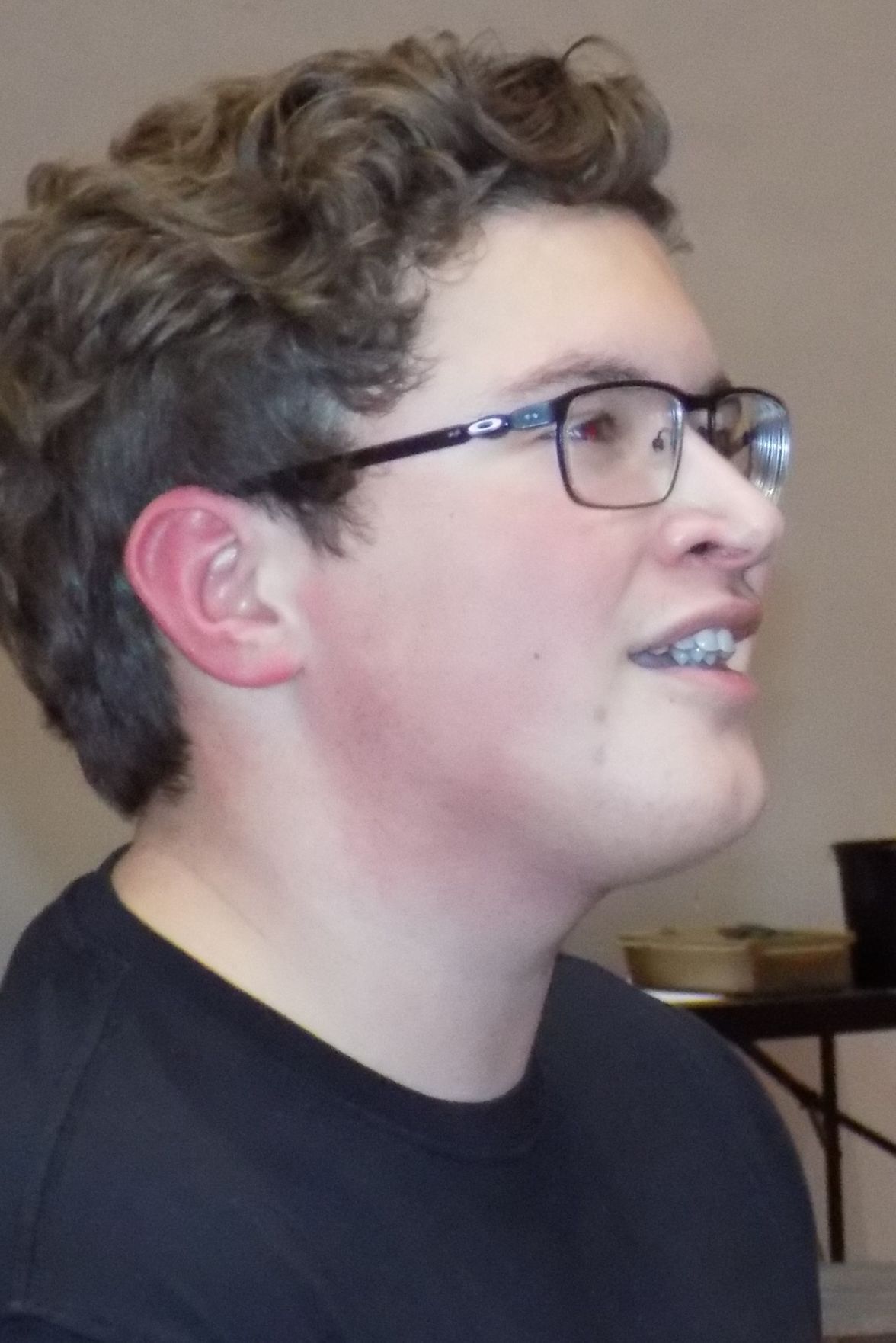