Although the name change from Rushmore Plaza Civic Center to The Monument became official July 1, Executive Director Craig Baltzer said Thursday that planning events and concerts at the nearly 500,000-square-foot venue has been a "monumental" feat as the Rapid City area bucks national trends in quick economic recovery.

On top of the restarting of large events, performances and concerts, Baltzer said the crown jewel of The Monument, the 11,300-seat Summit Arena, is on budget and on time for an October grand opening.

"That arena is a world-class arena, and it's going to modernize and put the ability for us to book larger events and different events in there that we couldn't do in our existing facilities," Baltzer said. "There were physical limitations to the existing facilities, so, it's really going to help with that. The project is going great."

Baltzer said the flooring in the arena is complete and the installation of the seating is halfway done. There is still some exterior work, landscaping and scaffolding up for detailed work.

"Really, what you're seeing is a lot of the finishes going in. This is where we're doing dry-walling, putting tile in, flooring finishes and those kinds of things," he said. "It's a very big place and there's a lot of that to be done."

Baltzer said plumbing for the kitchens and concession stands is complete, but some of the fixtures still need to be added.

The Summit Arena will be home to He Sapa Wacipi — the Black Hills Powwow. The powwow will run from Oct. 8 to Oct. 10, allowing the annual gathering of Indigenous culture to grow even more. It is one of the first large-scale events for the new arena.

"They're striving to be the largest powwow in the world. It's been around the third (largest) in the past, so this is a big deal. It's an international event," Baltzer said.

With The Summit Arena joined to the Barnett Fieldhouse — the new name of what was Barnett Arena — Baltzer said The Monument will allow large events like He Sapa Wacipi, Lakota Nation Invitational and Rodeo Rapid City to continue their growth.

Conventions and special private events are also flocking to The Monument in droves, Baltzer said. Following the COVID-19 pandemic, some national conventions began looking for options to relocate their meetings to areas that remained open for business.

Baltzer said the message that South Dakota remains open during the pandemic allowed Rapid City to be on the map for these events. One convention, Freedom Fest, relocated to The Monument from Las Vegas for their national meeting July 21 through July 24.

"These national events are game changers for us," Baltzer said.

Additionally, the Fine Arts Theatre will host the national touring production of Shen Yun on Aug. 3. Shen Yun, a classical Chinese dance performance, was originally scheduled to run in Rapid City last year. However, the pandemic put it on hold, as it did for many other performances.

"What we're going to see in the remainder of 2021 and maybe in the beginning of 2022 nationwide is a reschedule of performances that were originally supposed to happen in 2020," Baltzer said.

For more information on events at The Monument, visit themonument.live.

Backstage with the 2021 Emmy Awards winners 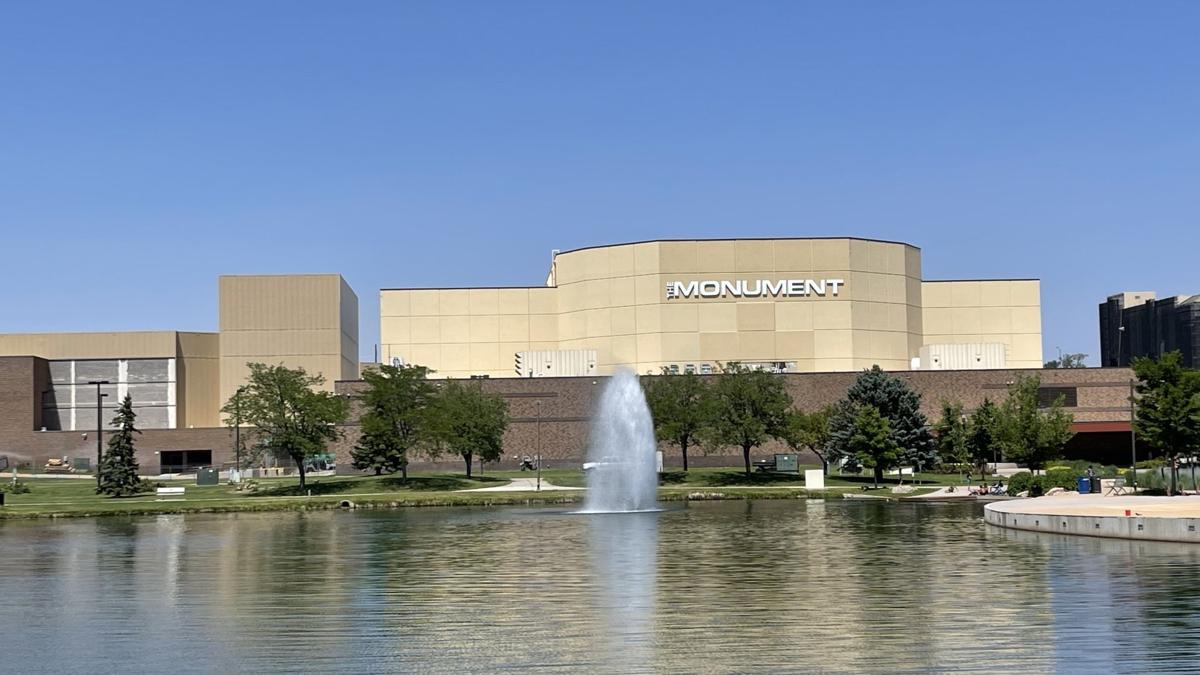 The Monument, located in Memorial Park in downtown Rapid City, is gearing up for a large slate of events. 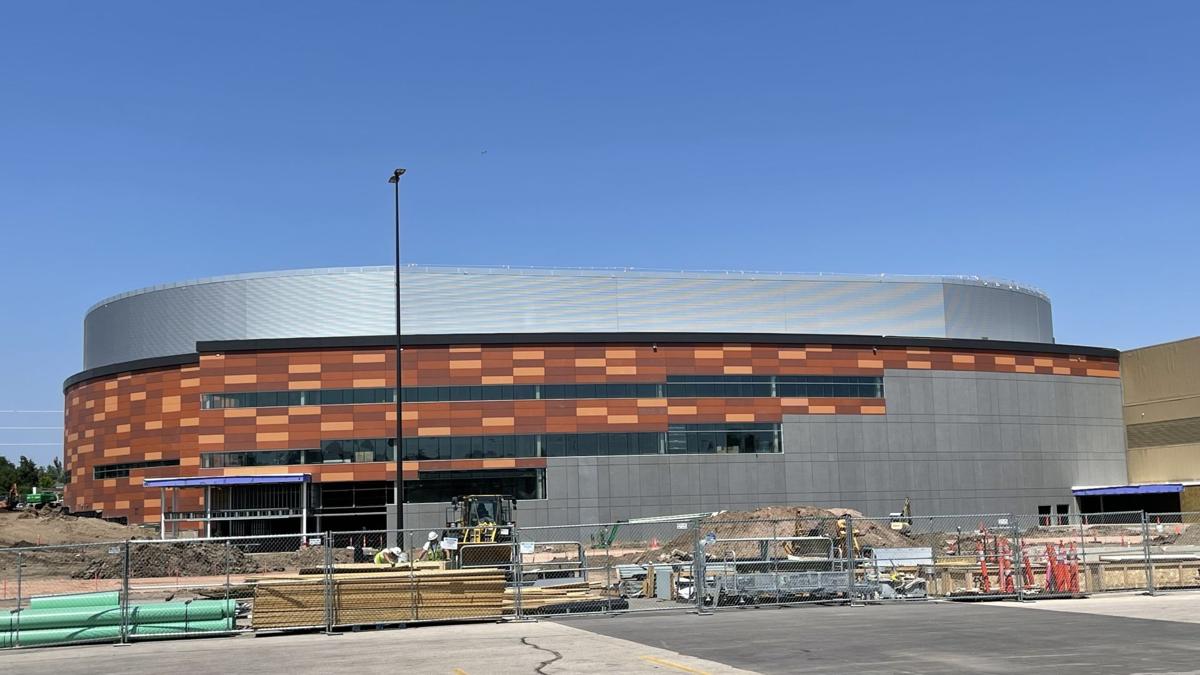 Construction work continues at Summit Arena at The Monument in Rapid City. The new 11,300-seat arena is expected to open in October.