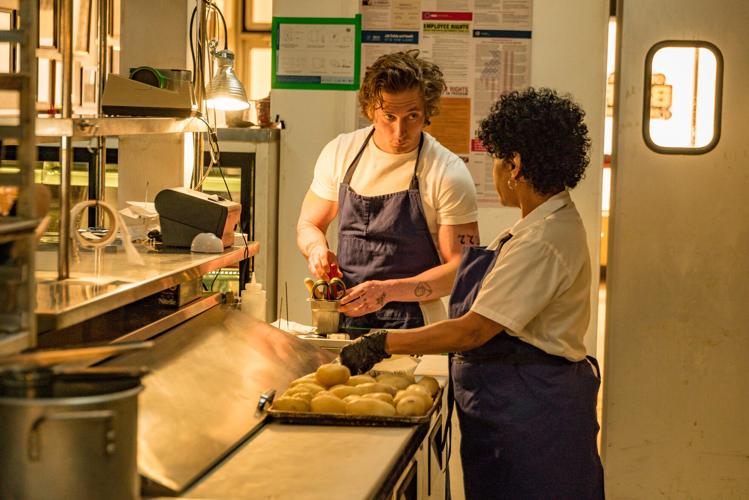 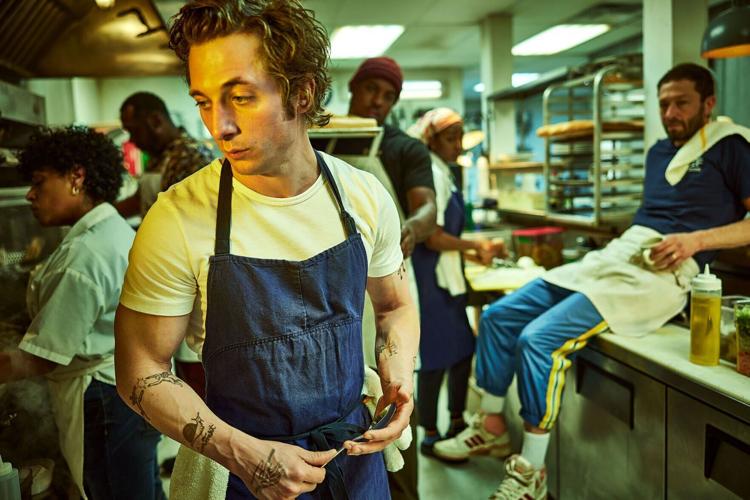 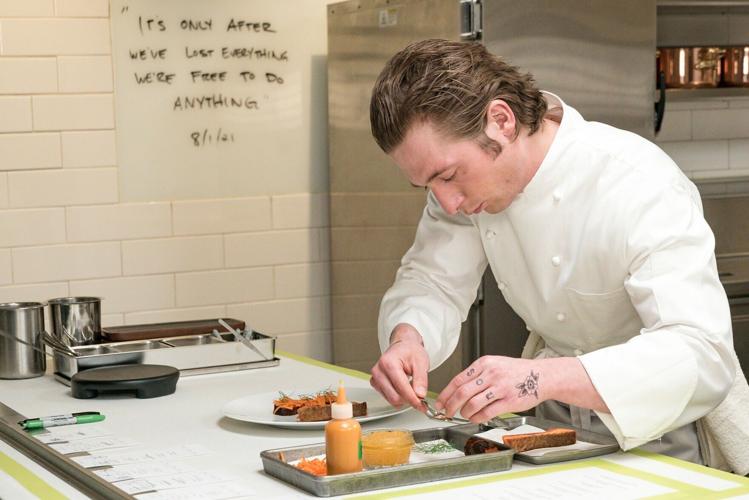 There’s a monologue Jeremy Allen White delivers in the final episode of “The Bear” that will convince you he’s one of the finest actors working today and his series is one of the best new offerings in years.

Talking about his late brother at an Al-Anon meeting, he captures what drives his character, Carmine “The Bear” Berzatto.

Returning to operate his family’s restaurant (The Original Beef of Chicagoland) after the death of his brother, he thought he could succeed where others couldn’t. Once viewed as a chef to watch, he entered the Chicago mainstay with an attitude that was quickly deflated by the those on staff.

In the seven episodes leading up to the epiphany, we get what that chaotic world is like – the in-fighting, the disorder, the payoffs.

Like an ‘80s drama on NBC, “The Bear” makes everything count. The cast – filled with many flavors – makes it immensely relatable. It is, for lack of a better comparison, the one show Steven Bochco might have wished he had created. That multi-layered world manages to be very recognizable and yet very foreign.

Among Carmy’s first acts – putting a young chef wannabe, Syd (Ayo Edebiri), in charge of the team. The much-older team.

She prefers the hierarchy she learned at the Culinary Institute of America and, naturally, that doesn’t fly with those who’ve done it their way for years. Chief stumbling block: Cousin Richie Jerimovich (Ebon Moss-Bachrach) who resists learning anything new from someone who doesn’t bear the same battle wounds as he.

Toss in Marcus (Lionel Boyce), a baker with greater ambitions; Tina (Liza Colon-Zayas), a cook with attitude; and Ebraheim (Edwin Lee Gibson), a longtime employee with a past; and the table is set for plenty of drama.

Carmy also has a family to consider and more “why weren’t you there” questions to fill a book. “I thought you killed yourself,” a friend asks. “No that was my brother,” he responds.

Meanwhile, The Beef is bubbling with ideas, many that don’t go down well. Carmy insists everyone is addressed as “chef.” Syd is charged with making sure every stays at a station. The concept might work at fine dining restaurant. But a quick-serve sandwich shop?

Creator Christopher Storer captures the rhythm of the kitchen so accurately, “The Bear” hums.

When mounting bills threaten to kill the enterprise, Carmy has to become creative – and that’s where the series really shines. When it goes outside the claustrophobic kitchen, it’s particularly fun. At a birthday party, he has great ideas – and a big problem that could only be caused by Richie.

Moss-Bachrach spins plenty of plates, all with an edge. He’s good at conveying “jittery,” and when he gets in his own trouble, it’s amazing to see how he pulls himself out.

Often in conflict with Syd, he’s constantly watchable. Edebiri is, too. She represents another generation – one that doesn’t always believe age has its privilege.

Stir them all together and they make you: 1. Want to try their food and 2. See how they crawl out of a losing proposition.

“The Bear” is the ultimate in binge-viewing. One taste and you’ll devour your way to the finale. Every bite is memorable.

“The Bear” is streaming on Hulu.

Nothing beats a little face time with Santa Claus.

Before she became a host on “The Talk,” Amanda Kloots was a fitness instructor and Broadway dancer. The idea of producing and starring in a TV movie? That wasn’t even on the wish list.

Considering she has been a part of more than two dozen Christmas films, it’s likely there wasn’t any angle Candace Cameron Bure hadn’t explored.

There’s a great story in the relationship between George Jones and Tammy Wynette. “George & Tammy,” however, may not be it.

Missy Peregrym (aka Special Agent Maggie Bell) returns to "FBI" after a maternity leave. The time-jumping heroes of "La Brea" consider jumping back to 10,000 B.C. from 1988 in the fall finale.

'Jeopardy!' fans are frustrated by this controversial Bible clue

"Jeopardy!" fans are confused and more than a little miffed after a controversial Final Jeopardy! clue divided contestants in the final rounds of the program's "Tournament of Champions."

Charlie Brown's optimism: Connor Barr says his outlook helps with being an actor

Ever wonder what kind of career Charlie Brown might have?