It's now forgotten that small sport utility vehicles were once dubbed "cute utes," implying that these vehicles weren't true SUVs. However, they’ve since become the most popular vehicles on the market because of their spacious interiors, compact footprints, exceptional fuel economy and reasonable prices.

One such cute ute, the Honda CR-V, was Honda's most popular vehicle in 2021 and the fifth-bestselling car in America. It was outsold only by its archrival, the Toyota RAV4, and the full-size Chevrolet, Dodge and Ford pickups.

And for 2023, the Honda CR-V receives a total makeover.

The sixth generation of the Honda CR-V comes with a conventional gas-power in EX and fancier EX-L trim, or as a gas-electric hybrid in Sport and top-of-the-line Sport Touring trim. All come with front-wheel or all-wheel drive and a continuously variable automatic transmission — except for the Sport Touring, which gets standard all-wheel drive.

The sixth-generation model possesses a simple, square-jawed and clean look that is the hallmark of a classic Honda design.

Banished are the soft forms and convoluted snout that plagued the 2022 model. And if it looks bigger, that’s because it is. It is 2.7 inches longer overall with a wheelbase that’s 1.6 inches longer and 0.4 inch wider.

The boxy styling and larger size bring with it more cabin space. The new model sports an instrument panel accented in a honeycomb texture that recalls those in the smaller HR-V and Civic.

Its horizontal orientation and lower center-console height gives the interior an airier feel than the claustrophobic 2022 model. But front seat passengers aren’t the only ones to get more space; rear seat legroom is noticeably more generous. The seats are comfortable and supportive, even for long stretches behind the wheel.

The instrument panel can be fitted with a 9-inch touch screen, although a 7-inch infotainment touch screen and digital instrument cluster are standard. Apple Car Play and Android Auto are also standard. The infotainment system is simpler to use than in the past, especially with the addition of a volume knob. But the software still doesn't have a direct tuning feature or knob, so you have to repeatedly press the up or down tuning buttons to find your desired radio station.

Having had a chance to drive the Sport Touring Hybrid, I can say it’s easily the better driveline, as the conventional gas driveline lags its hybrid sibling in power and fuel economy. Because the CR-V is a conventional hybrid and not a plug-in hybrid, it cannot travel long distances on electricity alone. Honda decided against designing a plug-in because of the additional weight and expense the driveline brings.

The CR-V lacked the instantaneous, seamless torque that is typical of electrified drivelines, and switching into the "sport" driving mode makes it livelier but not noticeably quicker. Also, the engine gets extremely vocal when pushed hard.

The 2023 CR-V Sport Touring Hybrid I tested starts at $39,845 including destination charge, while the Sport Hybrid starts at $33,695 with front-wheel drive. Conventional gas models start at $32,355.

The 2023 Honda CR-V is a welcome upgrade with additional interior space, a more fuel-efficient drivetrain and a classic Honda-design aesthetic, making it more alluring than ever. Although it isn't as enjoyable to drive as Honda's sportiest models, it demonstrates sufficient proficiency to be engaging without sacrificing usefulness.

Rust in peace: Vehicles that are dying in 2023

The old version of the Grand Cherokee stuck around as a lower cost alternative to its newer sibling. But the new one is so good, who wants the old one?

This one always looked kind of odd for a Ram, and that's because it's really Fiat Doblo cargo van. Yet its sales seemed solid, so its demise may mean something better is about to arrive.

Human drivers don't do a good job of navigating dense traffic, researchers say, but an experiment using AI means help could be on the way.

Sometimes a subscription detox can be great for your health

Why you feel tired after eating a big holiday meal

Why you feel tired after eating a big holiday meal

Survey: Vegetarianism is on the rise in the U.S.

Survey: Vegetarianism is on the rise in the U.S. 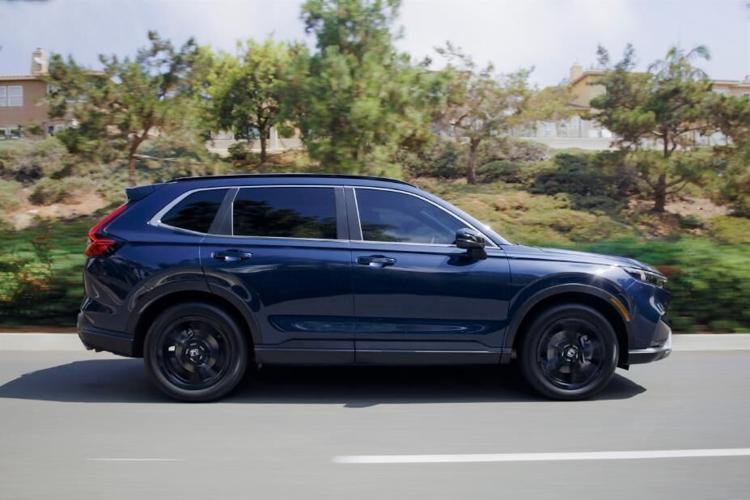 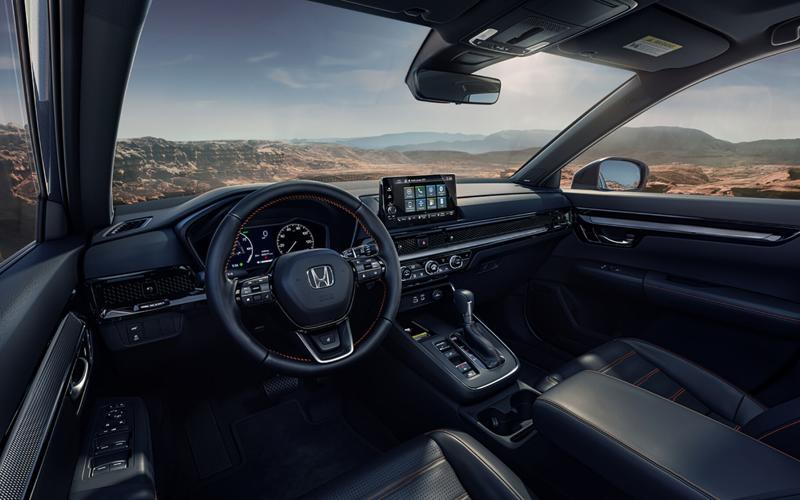