The New Year may have you thinking about a healthier diet, but you may need to do some detective work to find the healthiest foods in your grocery store. Food manufacturers often use terms that make products sound healthier than they are.

“Finding the healthiest foods takes time and effort, and we want things that are quick and easy. We need to take a couple of steps back and look beyond the flashy labels to see what actually is — and isn’t — in the foods,” says registered dietitian Kathy McManus, director of the Department of Nutrition at Harvard-affiliated Brigham and Women’s Hospital.

Advance to the next slide for a guide to common terms you’ll see on food packaging, as well as how to distinguish the facts from the flash:

Made with real vegetables

Many “made with real fruit” and “made with real vegetables” claims are deceptive. “Food manufacturers often use a misleading image of whole fruits and vegetables on their packaging when the product actually contains a very small amount. You need to look at the ingredients list to see what is really in the product,” says McManus. “Instead, choose the real whole fruit or vegetable — no package needed, so no reading required.”

Made with whole grains

When shopping for breads, rolls, crackers, and other baked goods and snacks, don’t be fooled: “made with whole grains” isn’t the same as 100% whole grain. “You’ll see products that say 7-grain, 9-grain, or even 15-grain, but those products still may be mostly white flour. Again, check the ingredients list; the first word should be ‘whole,’” says McManus. “Enriched flour” and “enriched wheat flour” are not whole grains.

Be aware that fruit drinks are not the same as fruit juice; they may contain small amounts of juice, but the rest is water, sugar and other additives. “Avoid any fruit drinks that have added sugar, and limit your amount, even if it is 100% fruit juice. Since there’s no fiber in juice, it is digested quickly and can cause a rapid increase in blood sugar levels,” advises McManus.

The real issue with these terms is that low-fat and fat-free foods are not necessarily healthier than full-fat foods, and they often contain added sugar and salt. “A low-fat diet does not mean it is healthier or helps with weight loss. People need to get past their fear of fat and understand that healthy fat is part of a healthy diet,” says McManus. “Peanut butter is a perfect example; you don’t need a reduced-fat version because the main type of fat in peanuts is healthy, unsaturated fat. The only ingredient in your peanut butter should be peanuts.”

This is another area where labeling can be deceptive. A “reduced-sodium” product must contain 25% less sodium than the regular version, but if the regular product is very high in sodium (for example, 800 mg of sodium per serving), the reduced-sodium version (600 mg per serving) may still be high in sodium. Another term to double-check is “no added salt,” a term allowed if no salt is added during processing; however, it doesn’t mean the food is sodium-free, or even low in sodium.

If you do not have celiac disease or gluten sensitivity, there’s no reason to eat gluten-free foods. They are not necessarily healthier than foods that contain gluten, and sometimes they contain more added sugar, refined flour, salt, and other additives. The key to healthy grains, whether or not they contain gluten, is choosing whole rather than refined grains.

Food manufacturers use the term “cholesterol free” hoping that you will think the product must be healthy, but how much cholesterol you eat is no longer a primary concern, say health experts. Research has shown that diets high in trans fat and saturated fat, more than diets high in dietary cholesterol, can raise blood levels of LDL cholesterol, the “bad” type that is linked with higher risks of heart attack, stroke, and cardiovascular disease.

The Guinness Book of World Records declared Waco, Texas, as the home to the world's largest Snickers bar, weighing in at more than 4,700 pounds.

How Prohibition changed the way Americans drink, 100 years ago

9 essential gadgets worth the real estate in your kitchen

Here are a few great gadgets, both low- and high-tech, that deserve a spot in your kitchen because they work hard and smart.

Everyone made a big deal when Popeyes released its fried chicken sandwich in 2019. But how does it stack up in a packed field of competitors? 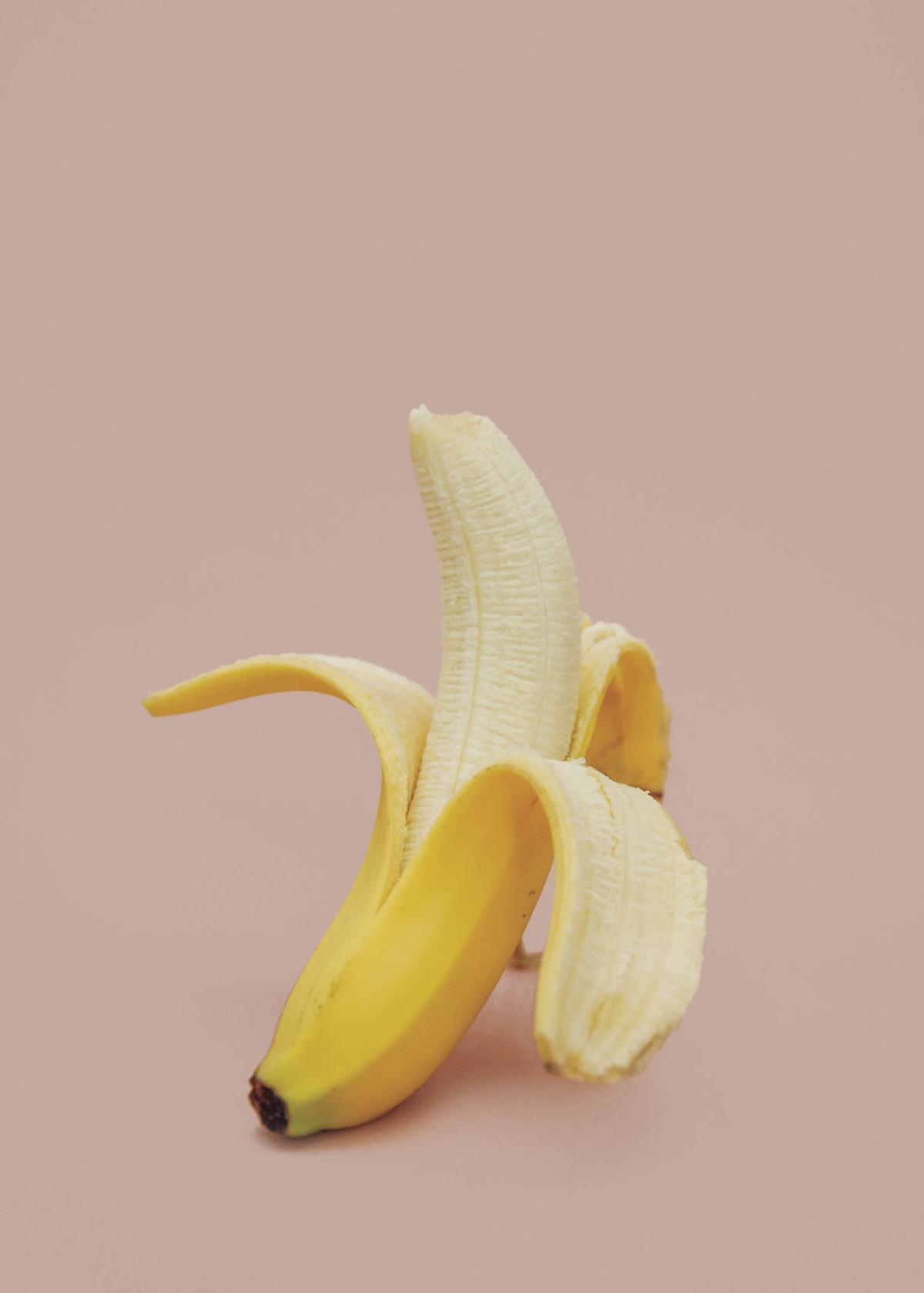 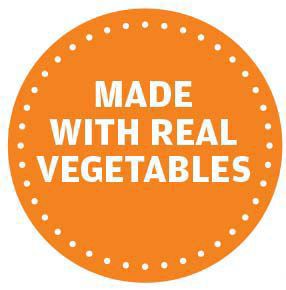 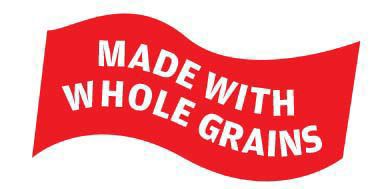 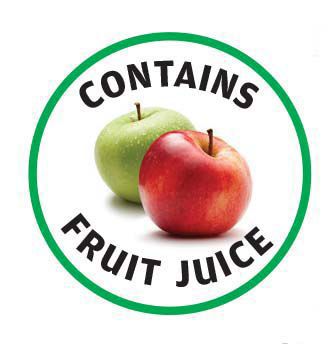 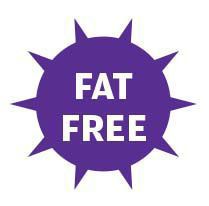 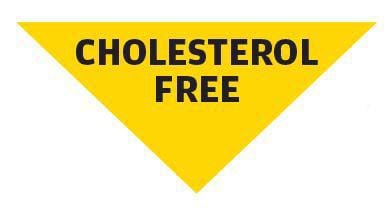