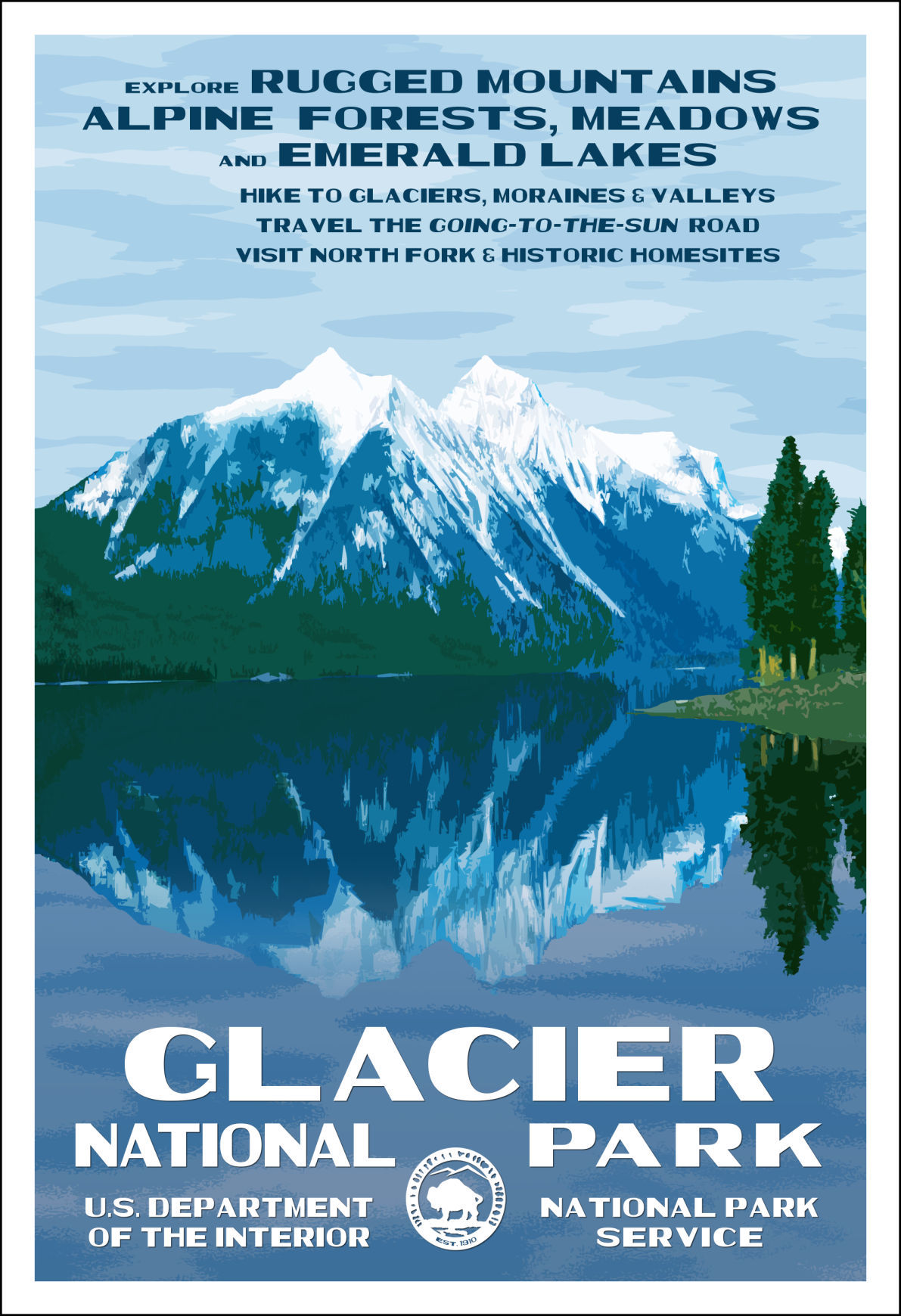 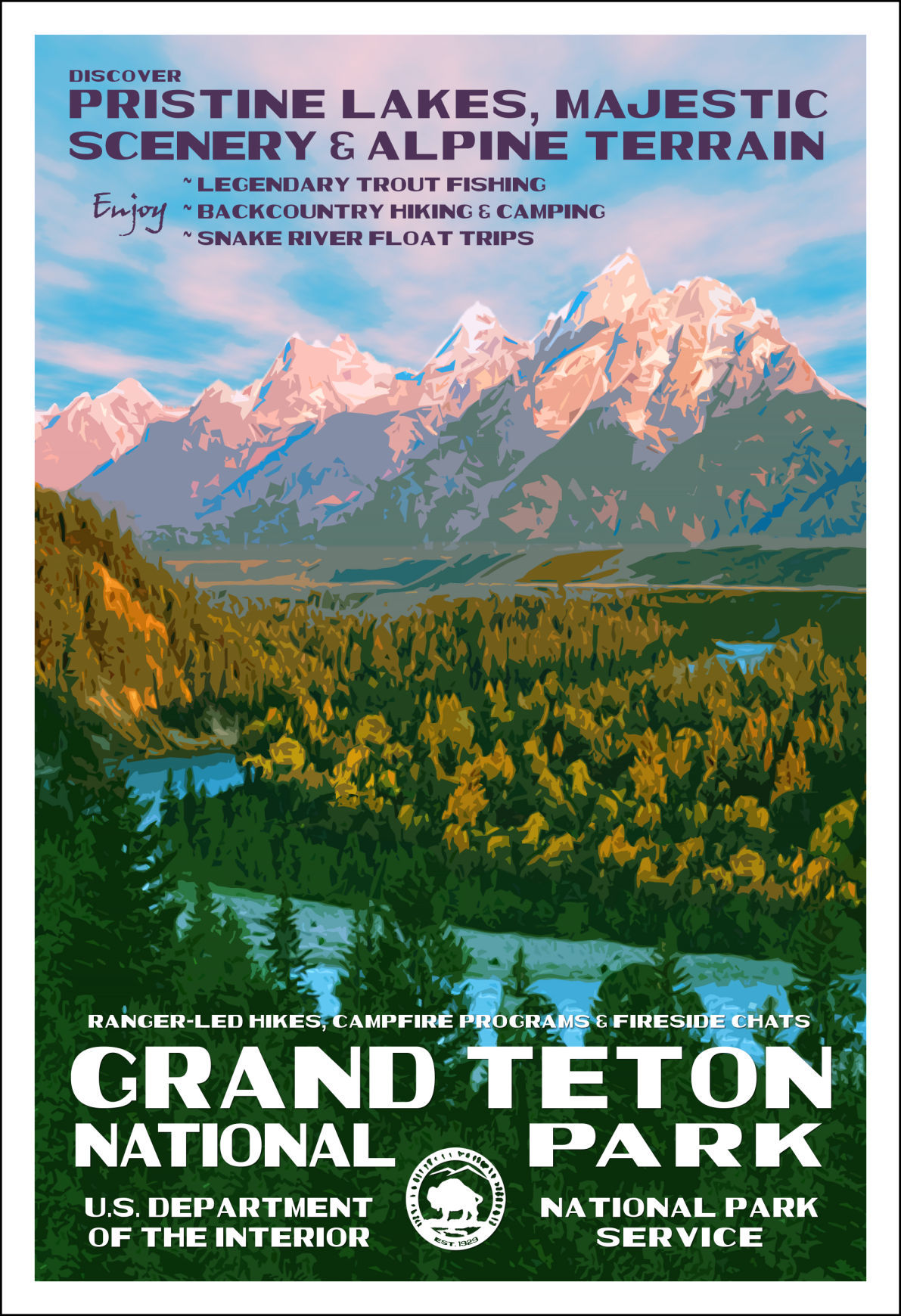 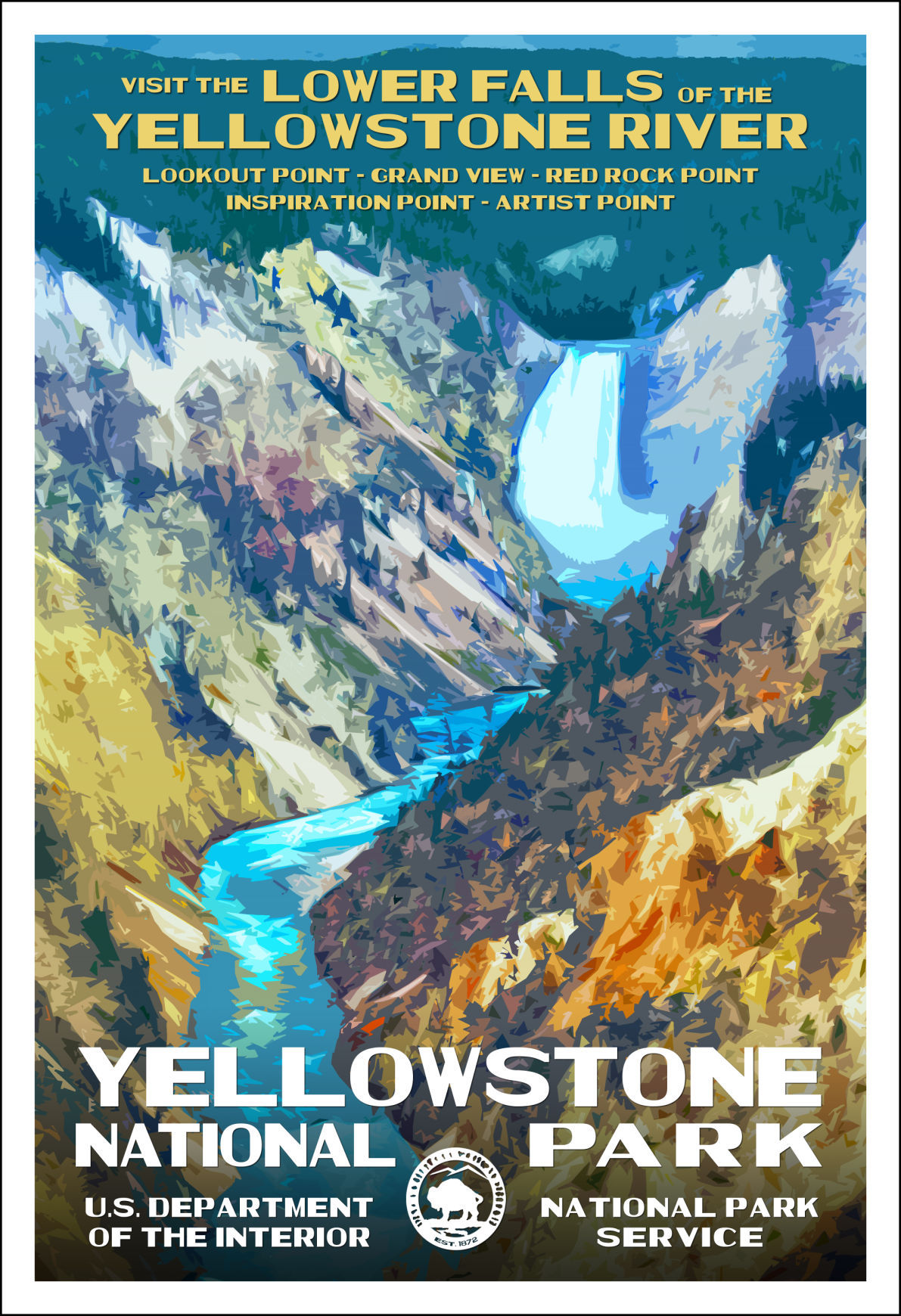 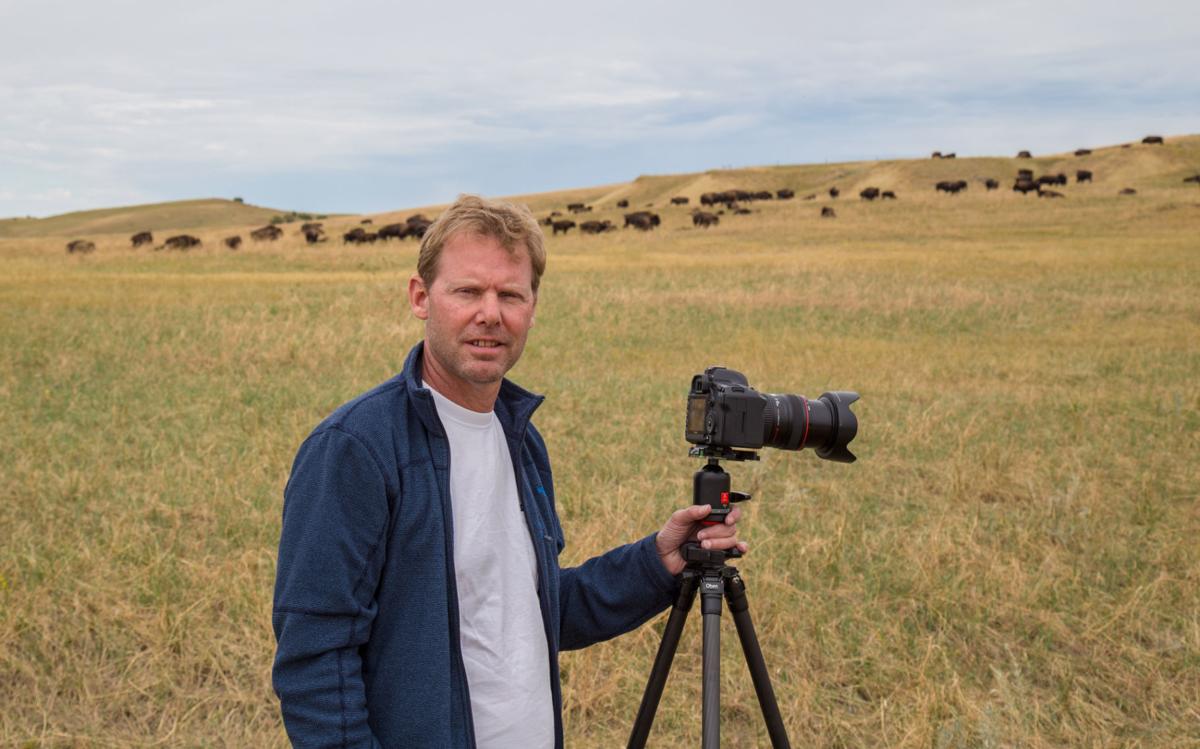 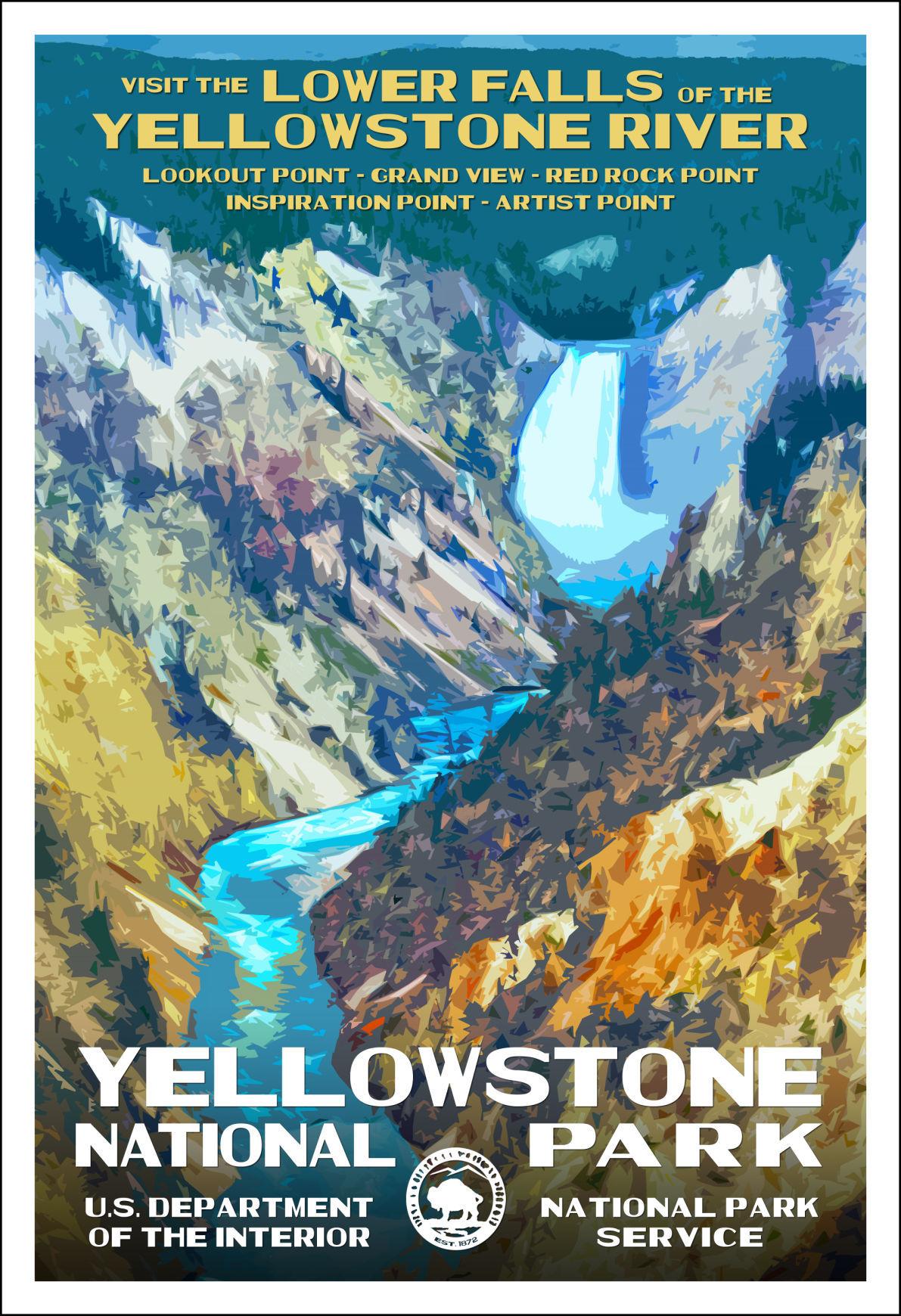 When Rob Decker was just a teen, he studied under famed nature photographer Ansel Adams in Yosemite National Park. It was a turning point for the 18-year-old.

“I was a little awestruck,” Decker said. “It was the experience that solidified my love of the national parks and photography.”

Decker, who went on to try his hand at a number of different graphic arts and photographic ventures, is in the middle of a multiyear project to create posters for each of the 59 national parks in time for the 100th anniversary next August.

Decker, who lives in Colorado, has been visiting and photographing the national parks for 35 years, and started on the poster project a year ago. He visited South Dakota in August to photograph Wind Cave, Mount Rushmore and the Badlands.

South Dakota, he said, was a treat.

“It’s an amazing place,” he said. “It’s both awe-inspiring and amazing to think of the people trying to move west and their experience trying to come across the Badlands on horseback or in a covered wagon.”

The posters will be styled like the Works Progress Administration (WPA) posters, which were part of Franklin Delano Roosevelt's 1930s Federal Arts Program. The WPA stopped doing the posters 80 years ago, and Decker hopes to pick up where they left off.

During the WPA era, there were only 26 national parks and only 14 posters. There are now 59 parks, with 408 properties under the national parks domain.

The original posters, Decker said, were out to “get that one iconic shot” of each park that not only represents the beauty of the park but speaks to the people who might venture there.

He has the same mission, but to “do a more realistic view,” he said. He also has access to a much better color palette now. The old posters were all illustrated; the artists were given a black and white photo and told to create a color poster.

“I'm really hoping to make a difference and am working to engage people across all ages and backgrounds to experience the places that are home to our country’s natural treasures … and hopefully to help create the next generation of park supporters,” Decker said.

The National Parks Service does not sell goods so they could not carry his posters, but Decker said he has received support and encouragement from visitor center staff.

“They say great, how can we support you?” he said. “But it is a completely independent project.”

The work has been meaningful for Decker in other ways too. He traveled to South Dakota with his 23-year-old son, where they worked alongside each other to capture the right images.

“It’s been a lot of fun,” he said. “We haven’t done a road trip with just (us) before. He’s old enough now; he has his camera. Hopefully I can impart some wisdom and experience.”

Decker’s current posters, 22 so far, are available on Amazon and Etsy. For more information on his poster project, visit national-park-posters.com.