When we read, it’s very easy for us to tell individual words apart: In written language, spaces are used to separate words from one another. But this is not the case with spoken language — speech is a stream of sound, from which the listener has to separate words to understand what the speaker is saying.

This task isn’t difficult for adults who are familiar with the words of their language. But what about babies, who have almost no linguistic experience? How do they even begin to separate, or “segment,” individual words from the stream of language that they hear all around them all of the time?

As a researcher interested in early language production, I am fascinated by how babies begin acquiring knowledge of their language, and how parents and other caregivers can support them in this task.

Babies first start learning language by listening not to individual words, but to the rhythm and intonation of the speech stream — that is, the changes between high and low pitch, and the rhythm and loudness of syllables in speech. Parents often exaggerate these features of the language when talking with their infants, and this is important for early language learning.

Nevertheless, some may feel that using this exaggerated speech style is condescending, or unrealistic in comparison to adult speech, and as such does not set babies off to a good start.

Even before a baby is born, the process of learning language has already begun. In the third trimester of pregnancy, when the infant’s ears are sufficiently developed, the intonation patterns of the mother’s speech are transmitted through the fluids in the womb.

This is thought to be like listening to someone talking in a swimming pool: It’s difficult to make out the individual sounds, but the rhythm and intonation are clear. This has an important effect on language learning. By the time an infant is born, she already has a preference for her mother’s language. At this stage the infant is able to identify language through its intonation patterns.

For example, French and Russian speakers place emphasis on different parts of a word or sentence, so the rhythm of these two languages sounds different. Even at four days old, babies can use this information to distinguish their own language from an unfamiliar other language.

This means that the newly born infant is ready to start learning the language that surrounds her; she already has an interest in her mother’s language, and as her attention is drawn to this language she begins to learn more about the features and patterns within it.

Intonation is also very important to infants’ language development in the first months of life. Adults tend to speak to babies using a special type of register that we know as “baby talk” or “motherese.” This typically involves a higher pitch than regular speech, with wide, exaggerated intonation changes.

For example, a mother might say the word “baby” in an exaggerated “singsong” voice, which holds an infant’s attention longer than it would in a monotonal adult-style voice. Words produced in this way also stand out more from the speech stream, making it easier for babies to pick out smaller chunks of language.

Across the vast stream of language that babies hear around them every day, these distinctive pitch features in baby talk help babies to “tune in” to a small part of the input, making language processing a more manageable task.

Baby talk tends to be spoken at a slower rate, and key words often appear at the end of a phrase. For example, the sentence “Can you see the doggie?” is preferable to “The doggie is eating a bone”: Babies will learn the word “doggie” more easily when it appears at the end of the phrase.

For the same reasons, words produced in isolation — separated from the rest of the phrase by pauses — are also easier for infants to learn. Research has shown that the first words that infants produce are often those that are heard most frequently in isolation in early development. Babies hear isolated words such as “bye bye” and “mummy” very frequently, and these are often some of the earliest words that they learn to produce.

When a word is produced separately from running speech, the infant does not have to segment it from a stream of sounds, and so it is easier to determine where the word begins and where it ends.

Furthermore, infants have been found to recognize words more easily when they are produced more slowly than in typical adult speech. This is because when speech is slower, it is easier for infants to pick out the individual words and sounds, which may be produced more clearly than in faster speech. In addition, infants process language much more slowly than adults, and so it is believed that slower speech gives infants more time to process what they hear.

Word repetition is also beneficial in infants’ early word learning. Infants’ first words tend to be those which are produced most frequently in caregiver speech, such as “mummy,” “bottle” and “baby.”

The more often an infant hears a word, the easier it is to segment it from the speech stream. The infant develops a stronger mental representation of frequent words. Eventually she will be more likely to produce frequently heard words with fewer errors.

Furthermore, reduplicated words — that is, words which contain repetition, such as “woof woof” or “quack quack” — are typical of baby talk, and are known to have an advantage for early word learning.

Even newborn infants show stronger brain activation when they hear words that contain reduplication. This suggests that there may be a strong advantage for these words in human language processing. This is supported by evidence from slightly older infants, who have been found to learn reduplicated words more easily than non-reduplicated words.

So, baby talk is not just a way of engaging with infant on a social level — it has important implications for language learning from the very first moments of a newborn’s life. Features of baby talk present infants with information about their ambient language, and allow them to break up the speech stream into smaller chunks.

While baby talk is not essential to guiding infants’ language learning, the use of pitch modulations, repetition and slower speech all allow infants to process the patterns in their language more easily.

Speaking in such an exaggerated style might not seem conducive to language learning in the longer term, but ample research shows that this speech style actually provides an optimum input for language learning from the very first days of an infant’s life.

How to talk to teens about the dangers of vaping

As a parent, you probably have shared with your children the dangers of smoking, but what about vaping? Here are some important points to understand.

Here's a look at the most popular names from the era of Nixon, Fleetwood Mac, and second-wave feminism.

In the United States, children are more likely to experience poverty than people over 18.

Including children as young as 2 or 3 in certain daily chores can help with their development. Here are kid-friendly chores that can be of benefit.

Up to 20% of U.S. children have an anxiety disorder, and many suffer in silence.

The baby formula supply problem is getting worse

Manufacturers say they're producing at full capacity and making as much formula as they can, but it's still not enough to meet current demand.

Pot-smoking moms on parenting while high: 'I'm not doing anything wrong'

"Cannamom" is a social media hashtag given to mothers who enjoy pot while parenting. One woman says it "absolutely" made her better at being a mom.

How to cook safe at your summer BBQ

Survey: Adults only feel mentally and physically well 47% of the time

Survey: Adults only feel mentally and physically well 47% of the time

Things to negotiate for besides salary in a job interview

Things to negotiate for besides salary in a job interview 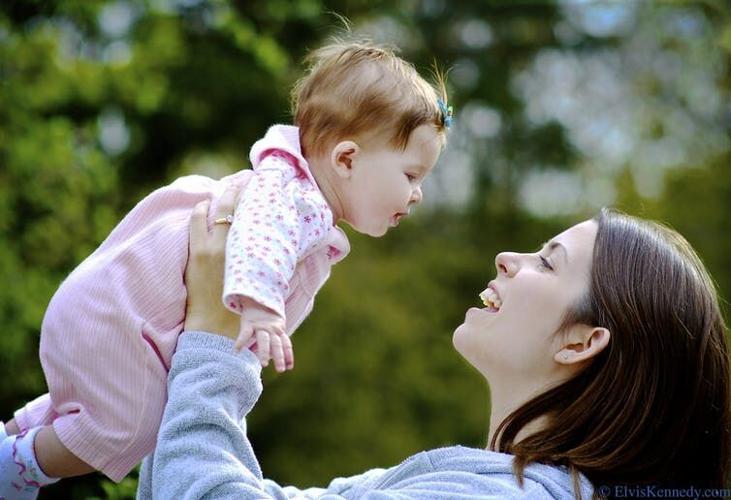 The way you talk to your baby makes a difference. 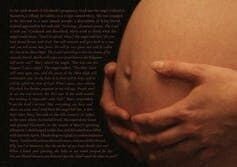 Babies’ learning starts in the womb itself. 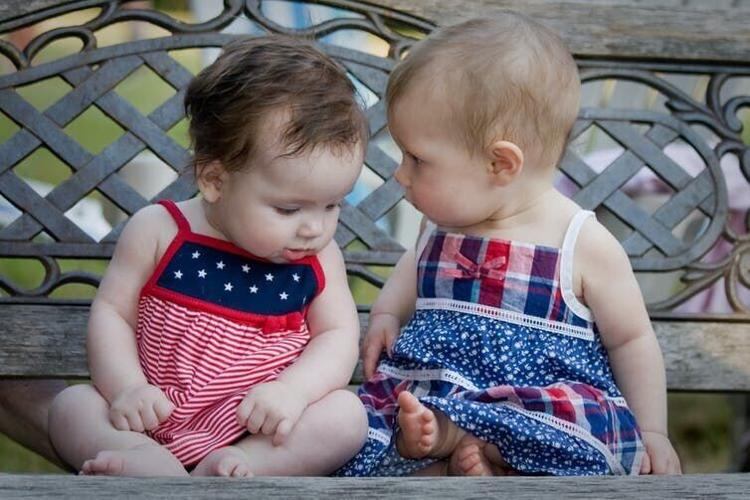 How do babies learn language? 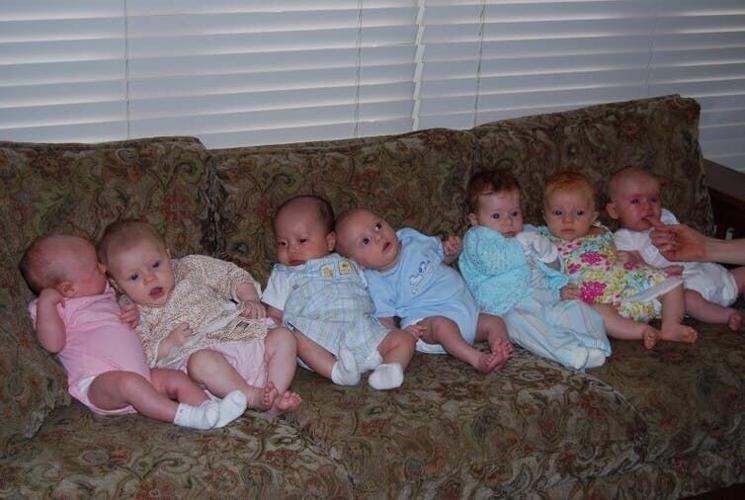 Words with reduplication are easier to learn for babies.