Cat owners who want to stop their pets hunting wildlife as much should play with them and feed them more meat, according to a new study.

Typical methods of preventing feline hunting, which sparks conservation and welfare concerns, rely on methods that many cat owners find unacceptable, such as keeping them indoors or making them wear special collars.

But now a team of researchers from the University of Exeter, southwestern England, has found that play and diet can have a significant effect, according to a news release from the university published Thursday.

Feeding a cat premium commercial food in which proteins came from meat saw a 36% reduction in the number of prey animals brought home, while five to 10 minutes of daily play resulted in a 25% reduction, researchers said.

"While keeping cats indoors is the only sure-fire way to prevent hunting, some owners are worried about the welfare implications of restricting their cat's outdoor access," said Robbie McDonald, a professor in ecology at Exeter's Environment and Sustainability Institute.

"Our study shows that — using entirely non-invasive, non-restrictive methods — owners can change what the cats themselves want to do."

During the study, owners simulated hunting, allowing cats to stalk, chase and pounce on a feather toy before giving them a toy mouse after each "hunt," researchers said.

Meanwhile, the scientists do not know exactly why meaty food led to decreased hunting, but they do have a theory.

"Some cat foods contain protein from plant sources such as soy, and it is possible that despite forming a 'complete diet' these foods leave some cats deficient in one or more micronutrients — prompting them to hunt," said Martina Cecchetti, a doctoral student at Exeter who conducted the experiments, in the news release.

Cats are known for their "unusual nutritional requirements," McDonald told CNN. "They are unusually needy for some particular nutrients, some amino acids and so on, that are best provided in meat."

The study involved 355 cats from 219 households in southwestern England and lasted for 12 weeks.

Researchers also looked into the effectiveness of colorful bird-friendly collar covers in reducing hunting, recording a 42% decrease in the number of birds captured and brought home. The covers were found to have no effect on the number of mammals hunted.

Cat bells also had "no discernible overall effect," the researchers said. However, the impact on individual cats varied widely, which suggests certain cats can learn to hunt well even when wearing a bell.

Georgina Bradley from SongBird Survival, a bird protection charity that sponsored the research, hailed the results.

"The data show that cat owners (like me) can make a few small and easy steps to really improve the health and happiness of our pets as well as make a really big difference for all our wildlife, especially our beloved songbirds," Bradley said.

Researchers will now try to pinpoint what it is in meat that reduces feline hunting, such as a specific amino acid, McDonald said.

This could allow for a particular micronutrient to be added to cat food to reduce hunting without relying on meat production, which "raises clear climate and environmental issues," Cecchetti said in the news statement.

The team will also investigate whether combining a change in food with this specific play routine could produce a greater reduction in hunting, McDonald said.

"We suspect that the two things are working on slightly different pathways, if you like, in the cat's behavior," he said, explaining that this suggests there would be an additive effect if both food and play were changed.

Another possible area of study is increasing the number of play sessions, or adding a different kind of play, he added.

The paper was published in the journal Current Biology.

Greg Kelly, a cable channel host, has been skewered online after disparaging President Biden’s dog Champ, saying he looks “from the junkyard.”

Escape to these pet-friendly retreats that won't blow your budget

Many people who love to travel don’t do so as often as they’d like. They have a variety of reasons for staying put--lack of vacation time, a demanding job, difficulty scheduling around family commitments. But the concern that most often tops the list is money. The extra expense of boarding beloved pets or bringing them along can make planning trips even more daunting for would-be travelers.

Yes, kittens can be trained — with treats and these techniques

Cats aren’t exactly famed for their trainability. But they are highly intelligent, so it’s quite possible to train a kitten if you put in the work.

The French bulldog is an ideal canine companion. But its popularity makes it a frequent target for theft, as happened with two of Lady Gaga's dogs.

Do You Think Your Cat Ignores You Sometimes? You May Be Right 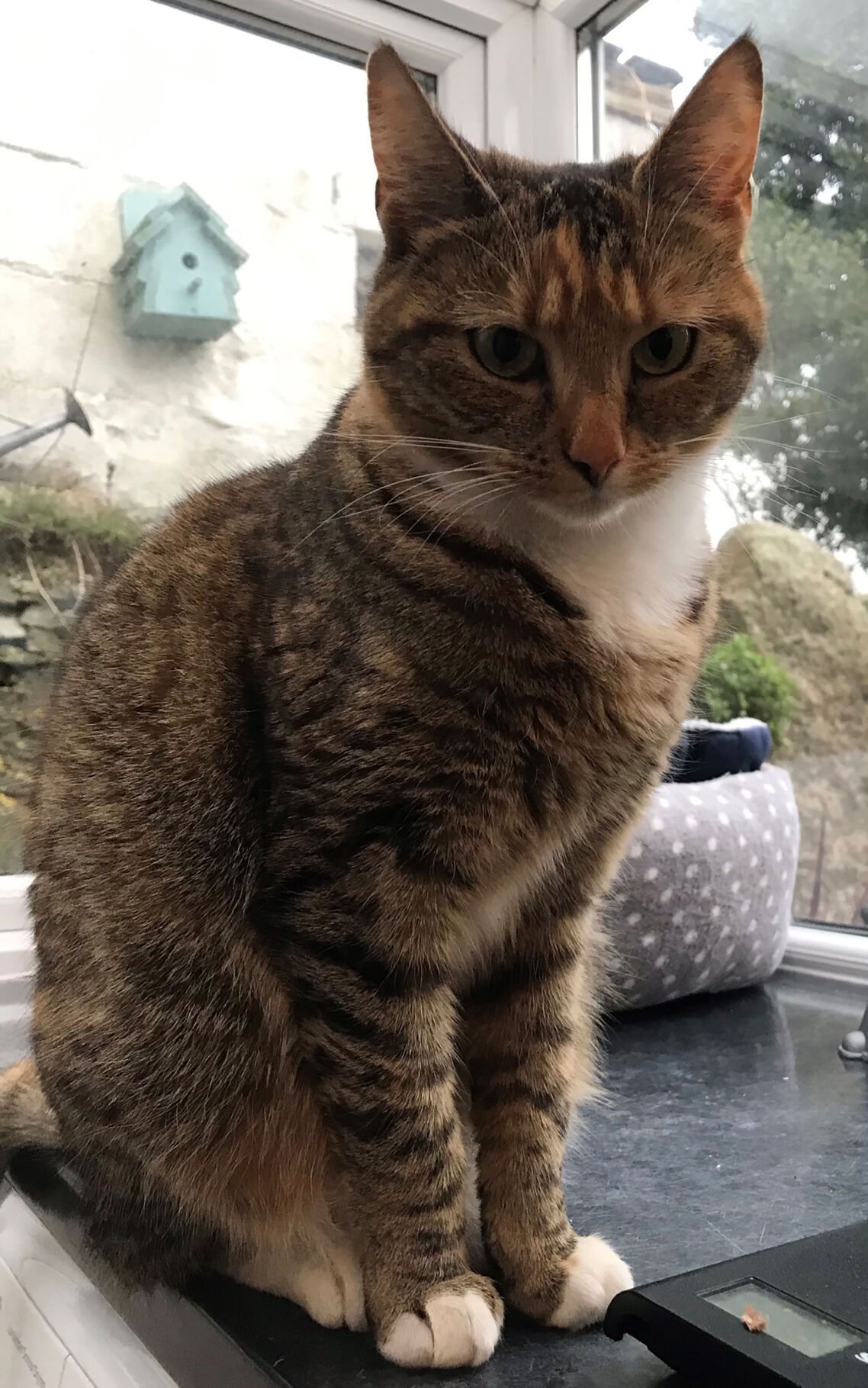 Typical methods of preventing feline hunting, which sparks conservation and welfare concerns, rely on methods that many cat owners find unacceptable, such as keeping them indoors or making them wear special collars. 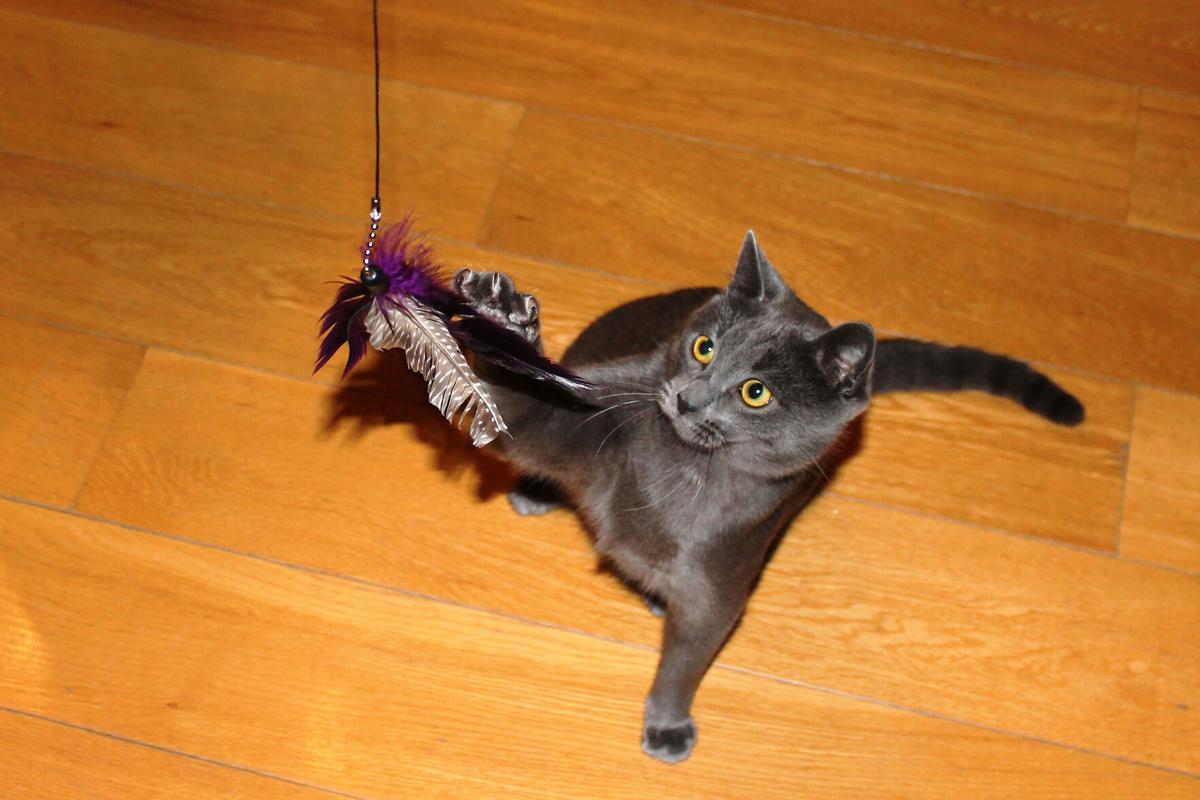 Cat owners who want to stop their pets hunting wildlife as much should play with them and feed them more meat, according to a new study.