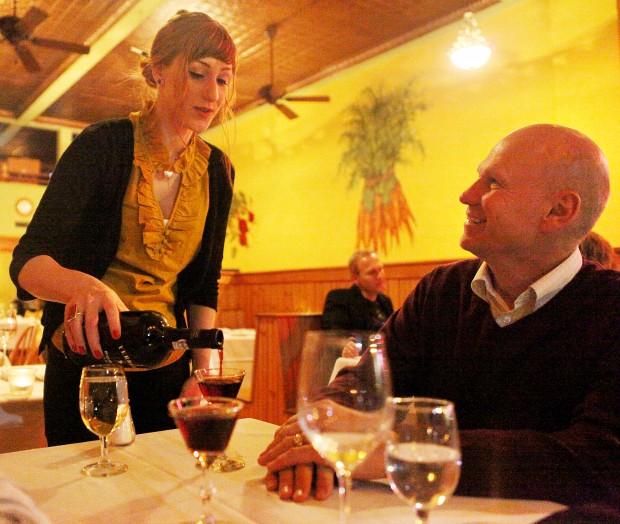 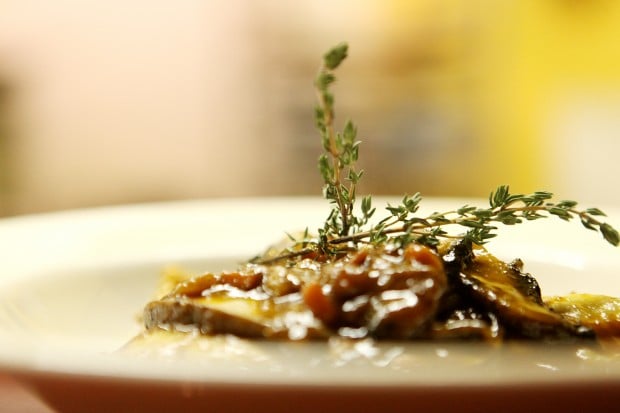 If you want to make a reservation at Rapid City's Corn Exchange restaurant, chef M.J. Adams has one word of advice: "Hurry."

Adams announced Friday that the groundbreaking gourmet restaurant she opened 15 years ago will close April 13.

Sometime in June, the building at 727 Main St. will become the Katmandu Bistro, a new restaurant offering Indian, Tibetan and vegetarian cuisine under the ownership of Adam Newman, Pushpa Poudel and Mahendra Poudel.

"Katmandu will be yet another first for the downtown as they continue The Corn Exchange tradition of breaking new ground downtown, raising the bar and bringing cutting-edge cuisine to the people of Rapid City," Adams said in a written statement.

Saying she has taken the Corn Exchange "as far as it can go in Rapid City," the statement added it is "time to end on a high note and move on."

Earlier this year, the eatery reduced its hours of operation to three nights a week in a crowded, competitive local restaurant field, but Adams said she knows the decision still comes as a surprise to many of her customers.

Longtime customer Rod Pettigrew was surprised and saddened by the news. "I think it's one of the best restaurants I've eaten in, not only in Rapid City but any place. In all the travel we do, it's still the best steak you can get, anywhere," Pettigrew said.

He is sorry to see a locally owned business close its doors. "The chain restaurants can do things ... that affect the survivability of a small local restaurant," Pettigrew said.

Adams strongly suggested that reservations be made soon by anyone wishing to enjoy the limited days and limited seating available before the April 13 closure.

The restaurant set a standard of culinary excellence in Rapid City that was reflected in national awards and publicity. Adams is a three-time James Beard Foundation award semifinalist, and her restaurant has been featured in numerous national publications, including Gourmet, Bon Appetit and the New York Times.

The Corn Exchange has always been, first and foremost, a labor of love, Adams said. "We're proud of what we've done here for Rapid City and look forward to new challenges both here and elsewhere."

Those will include retooling the business model for the adjoining Potted Rabbit, a specialty-foods store also owned by Adams and Walter Albasi. The couple also owns the Aby's Mill building complex that has housed several restaurants. They have signed a sale/lease agreement with the owners of the Katmandu Bistro for the Corn Exchange site.

A juvenile male has been taken into custody in relation to the Nov. 28 shooting on Tamarack Drive, according to a news release from the Rapid …

A Sturgis man has been sentenced to six years in federal prison after being convicted of attempted receipt of child pornography, according to …