Despite not getting drafted, a pair of area offensive linemen will be a chance to prove their worth in the National Football League after signing undrafted free agent contracts.

He didn't get his name called in the NFL Draft, but Batho quickly was contacted by the Falcons and joined the team via a free agent contract.

"I'm blessed for the opportunity and happy to be part of such a renowned organization," Batho told the Journal Saturday night. "Some of the better talks I had came from the Falcons. I'm ready to head to Atlanta in 11 days and show them what I can do."

Batho, a 6-foot-8 308-pounder from Omaha,, Neb., was able to participate in the Hula Bowl Jan. 31 in Honolulu, and Thursday he went through some drills in his Pro Day at O'Harra Stadium in front of scouts from the Minnesota Vikings and the Detroit Lions.

"It is a humbling experience, and it is really an honor to bring that opportunity to our school, having the ability to bring some scouts in and hopefully be that first stepping stone to get some more guys chances in the future," Batho said after his pro day. "If nothing else happens from this, I can hang my hat on that I brought some scouts to South Dakota Mines."

Saltes, at 6-5, 322 pounds, grew up on the Pine Ridge Reservation before moving to New Mexico while in Middle School. He played at Valley High School in Albuquerque before graduating from New Mexico with a degree in political science and was enrolled in law school. His academic honors include being named three-time Lobo Scholar Athlete and two-time Mountain West All-Academic.

Saltes was the 2021 Wuerffel Trophy winner, which honors the most dedicated student-athlete in the nation to community service.

"We did it," Saltes said on Twitter after it was announced that he had signed with the Jets.

"COVID has caused some hard divide between people, and hopefully maybe this will be the first step in the process of us all coming together and working together for what we all know is important, and that’s our kids and our community.”

WASHINGTON (AP) — The Census Bureau says the population of the United States is 331,449,281. The 7.4% increase over the last decade is the second slowest ever.

Summerset man died in motorcycle accident on I-90

A Summerset man has been identified as the person who died Monday morning in a motorcycle-semi crash in Rapid City.

A 67-year-old Custer man has been identified as the person who died Wednesday night in a one-vehicle crash south of Pringle.

Michigan's slow population growth over the past decade will cost the state a U.S. House seat, continuing a decades-long trend as job-seekers and retirees have fled to other states.

Speed and equipment failure are being investigated as possible causes for a fatal crash east of Sundance, Wyoming.

AUSTIN, Texas (AP) — Allegations that a Texas lobbyist drugged a legislative aide shook the state Capitol on Monday, leading to some lawmakers restricting access to their offices as both law enforcement and a major lobbying firm said they were investigating. 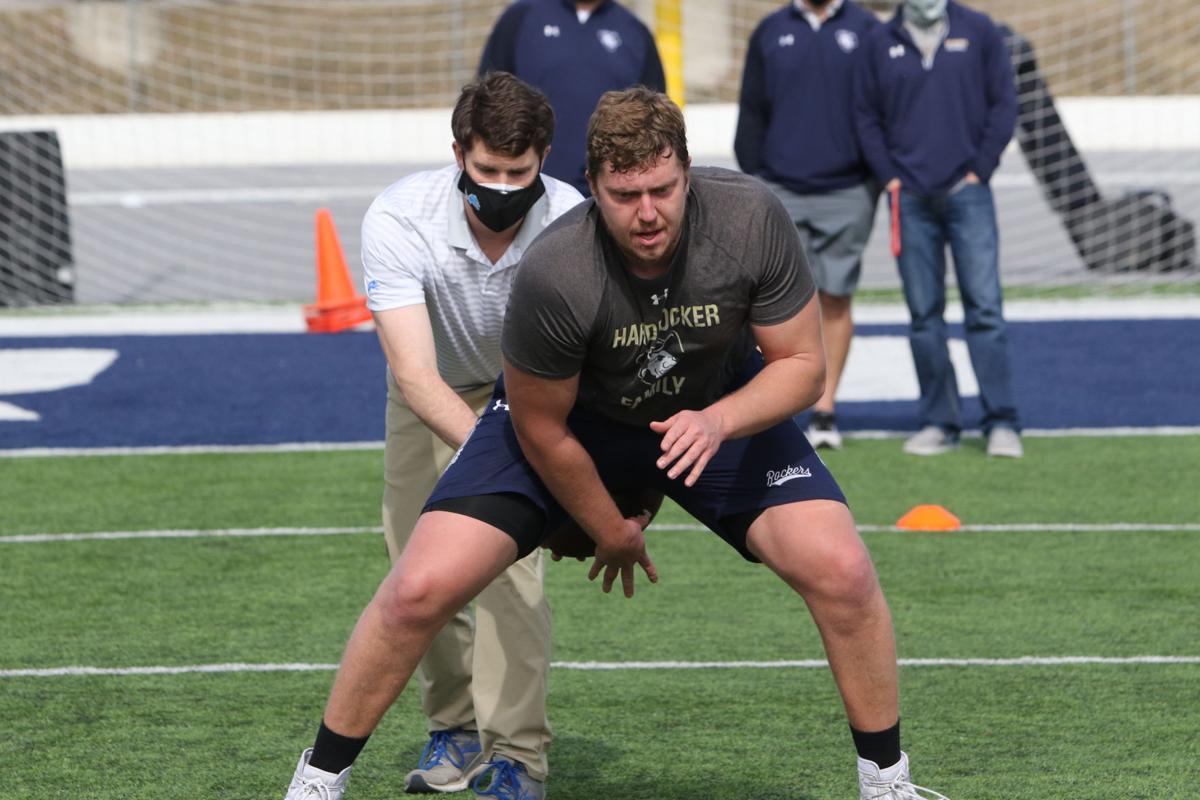 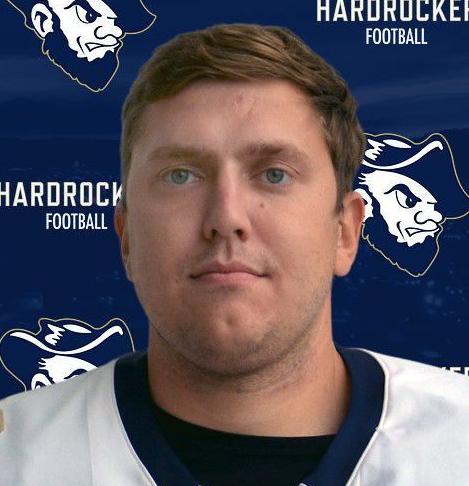 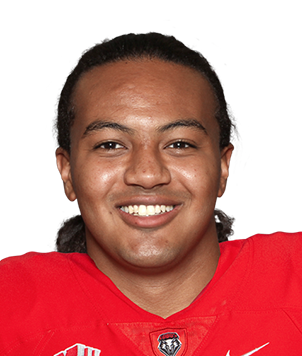