The dinner was held in the Endzone Club at Lyle Hare Stadium where a group of around 30 heroes, including veterans, law enforcement and emergency responders, who joined the BHSU student-athletes and coaches.

There, the football team was split into groups, each led by one or two heroes, where together they shared a meal together, and later swapped out helmet decals from the “BH” logo, to a military-style sting logo unique for Saturday’s game. The event also created open dialogue between the heroes and the football student-athletes.

“It is very important to sit down and break down stigmas, and barriers," Black Hills State head coach Josh Breske said. "If you ask a 19-, 20-, 21-year-old their feeling on law enforcement, you might get some shocking answers, different than what you would get 10-15 years ago. So it is important these are people doing their jobs." 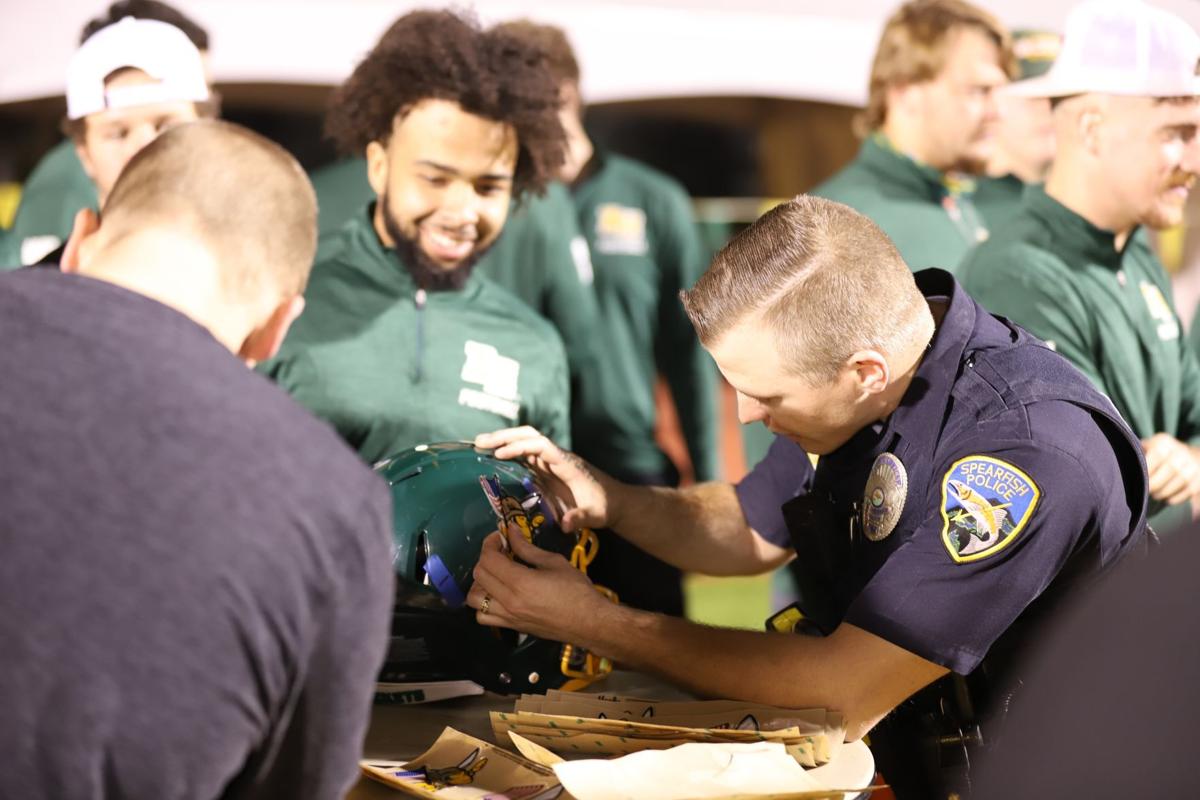 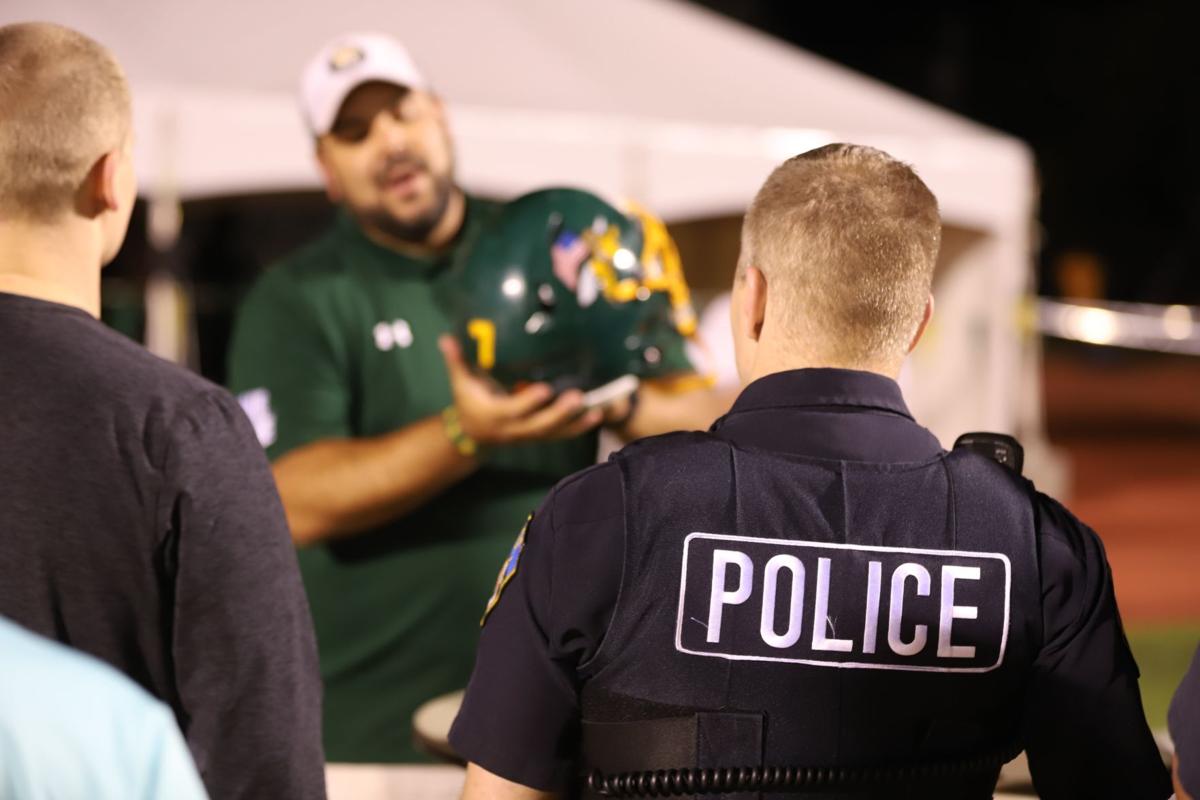