Schultz, who grew up in Brandon and was a First-Team All-State selection his senior year, most recently served as an assistant coach for the Brandon Valley High School boys and girls teams, and has worked with the city's youth program for several years.

“We are excited to have Coach Schultz as our next leader for the Spartan boys’ basketball program," Ornelas said in a statement. "Coach Schultz will establish his pillars of success, build a culture of winning and team respect.”

Schultz ran track at North Dakota Sate and majored in elementary education. He takes over the Spartans after Erik Skoglund resigned in March after his second five-year stint.

Ornelas also announced the hiring of Shelbie Budmayr as its next volleyball head coach Tuesday.

Budmayr, a 2013 Belle Fourche graduate, was promoted from her role as freshman volleyball coach, where she served for three years. She previously coached the freshman team at Harrisburg.

“We are excited to have a local athlete lead our Spartan volleyball program," Ornelas said. "Coach Budmayr emerged as our top choice through her passion and knowledge of the game”

Budmayr was a First-Team All-Tournament selection after helping lead the Broncs to a fourth-place finish at the state tournament in 2012. She went on to play volleyball at Lakes Community College and later Dakota Wesleyan University.

She graduated with a degree in special education, and currently serves as behavior intervention teacher at Spearfish Middle School. She takes over the volleyball team for Christine Skoglund, who led the Spartans for three seasons.

On Friday at approximately 11 a.m., officers from the Box Elder Police Department along with Deputies from the Pennington County Sheriff’s Off…

A 17-year-old died by suicide hours after being scammed. The FBI says he was targeted in 'sextortion' scheme.

Law enforcement calls the scam "sextortion," and investigators have seen an explosion in complaints from victims leading the FBI to ramp up a campaign to warn parents from coast to coast. 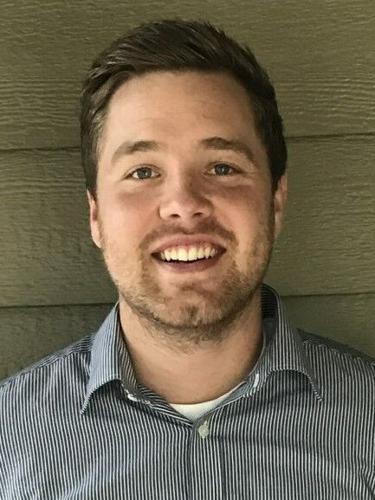 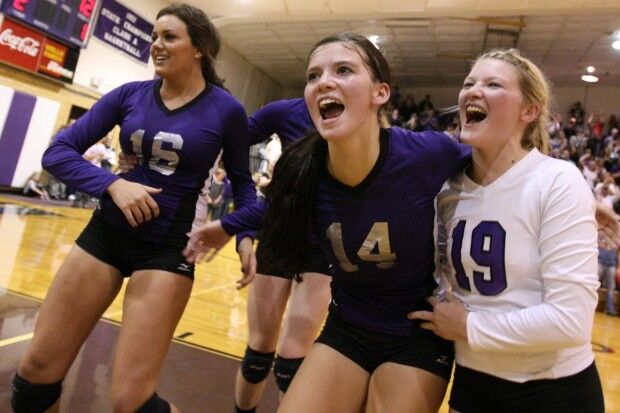