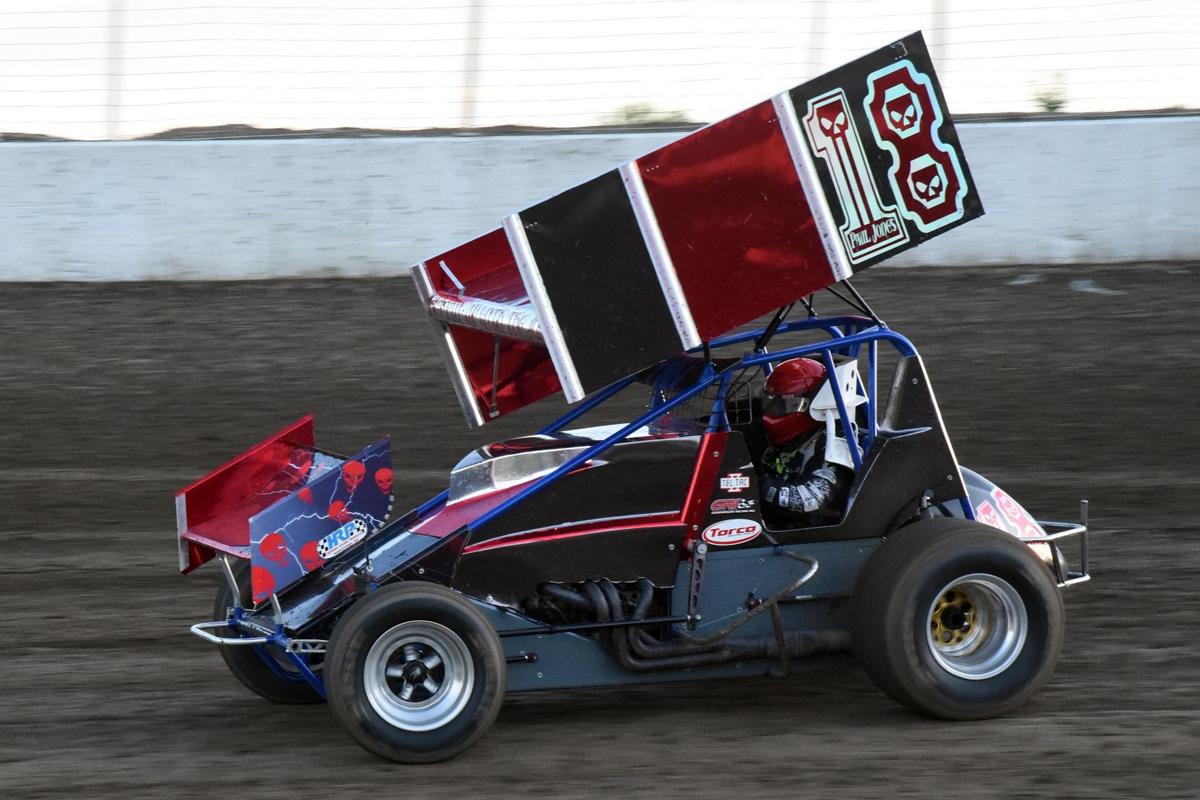 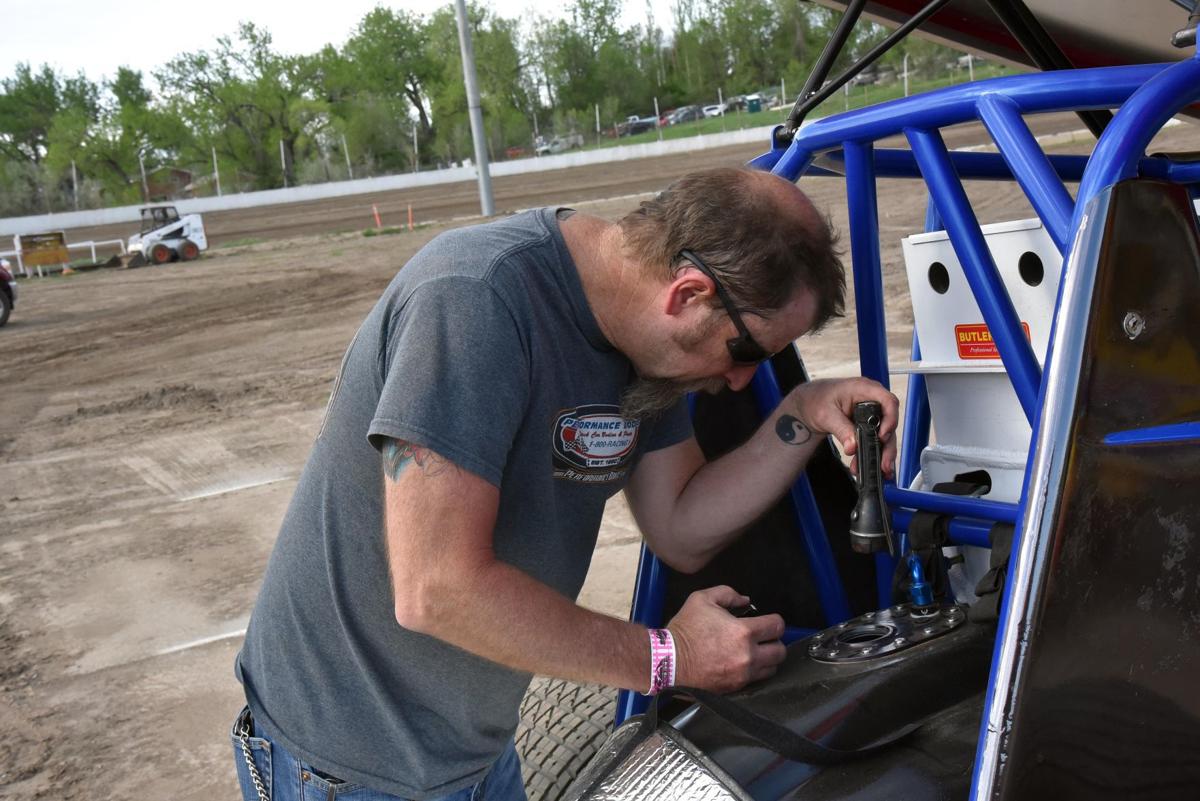 Paul Jones sports has an accent not familiar to most Midwesterners. He’s also doing something most veteran racers facing a 53rd birthday don’t even think of: instead of slowing down, he’s speeding up with a new sprint car ride for the 2020 season.

“I could say it was by design,” said Casper, Wyoming's Jones Friday night at the Black Hills Speedway's season opener, with his still evident Mississippi-born-and-bred drawl. “But more or less by chance.”

Referring to his crew chief and ardent supporter wife, Joanie, he added, “We had gotten tired of what we were racing and took some time off.

“We got burned out on that too.”

Wanting something different to burn grooves into dirt ovals, the next step was logical. “My grandfather raced sprints during his last years of racing. Seems like the right way to go out," he said.

Speed has always been prominent on the Jones family crest.

A career choice in the oil and gas industry has taken him to all parts of the world, including some hostile regions that left him with some remarkable memories.

“I’ve got friends in places few ever go to. And maybe some I shouldn’t go," he said.

His relocation to a permanent address in the middle of the country is also due to the fuel business.

“I was working in North Dakota and the company made me an offer I couldn’t refuse. I’ve never questioned being a Wyomite," he said”

With the Covid-19 pandemic raising cain with racing schedules, getting more seat time in the faster ride has been sparse, save for a three day jaunt into Arizona before social distancing became the new catch phrase.

“The guy I bought the car from upped the deal if I stayed and got my feet wet at his home track,” Jones said. “I must have impressed him; he’s one of my new sponsors.”

He is quick to point out that despite racing an assortment of race cars from Midwest Modifieds, IMCA Modifieds, Late Models and Super Stocks, he draws from his youngest days in a go kart for relative experience in the sprint car.

“The steering response is so instant, the acceleration is borderline insane. It’s the ultimate rush,"

Plans for a Rookie of the Year nod have become a victim of the pandemic, with several tracks in contention are in limbo for an opening date.

“It’s one of those things you just have to wait and see. Right now it looks like it’s going to run into next year. Kind of a weird deal, just like everything right now.”

For now, it’s a race to race deal. “I’ll keep at it, getting better, going faster until the fun falls out of it. Or my wife says enough," he said.