After the conclusion of the meet the two schools took time to honor seniors from both schools as the season nears the home stretch.

Central honored a class of seniors that included Matayah Yellow Mule, who holds the school record in the triple jump and signed to continue her track and field career at the University of South Dakota upon graduation.

Yellow Mule won the girls triple jump at 37 feet, 6.75 inches and finished second in the long jump at 17 feet, 6 inches, behind Stevens’ Megan Baluoun. She left the meet confident in her performance as the season winds down and enjoyed competing alongside familiar faces from Stevens.

“It’s very relaxing,” Yellow Mule said. “It’s also nice because Central athletes have a really good relationship with Stevens athletes, especially the jumpers. We really see ourselves as a team from Rapid City and are all very supportive of each other. Being out here with my friends and teammates is very relaxing.”

Central head coach Pat Moriarty was pleased the meet continued, in spite of the weather, to honor the seniors from both schools.

In terms of her performance, Yellow Mule relished the opportunity to get her confidence back after a lackluster performance at the Howard Wood Dakota Relays last weekend. She received a big confidence boost from a scratch in the triple jump where she leaped 39 feet and 3 inches, but missed out on a mark by a centimeter.

“I had a little bit of a setback at Howard Wood last week. I wasn’t really where I wanted to be, which was a little bit tough to realize,” Yellow Mule said. “Coming out here today I had a little fire in me to get stuff done and I think even though I did scratch my best jumps are still there.”

The Raiders honored a class of 33 seniors between their girls and boys teams.

“I think your team is going to be pretty great and special, when you have a good group of seniors like we do,” Stevens head coach Paul Hendry said. “It’s not just on the field or track but their character, personalities and work ethic. They are just a great group and it’s fun.”

Hendry said the celebration at the end of the Crosstown Classic was bittersweet but that he’s excited to see what his athletes do in their future endeavors.

Justin Juniel anchors the Stevens boys’ 4x100-meter and 4x200-meter relay teams. At the end of last month, he signed to continue his track and field career at Marquette University and the reality of his transition away from Rapid City started to sink in on Thursday.

“It feels kind of surreal,” Juniel said. “This is something I’ve looked forward to all of my life and now it’s here man. It felt like such a long road ahead at the beginning of the year and now we’re here. I’m still getting used to it.”

The Raiders' 4x100 and 4x100 teams both claimed the top spot in the meet at 1 minutes and 32.1 seconds and 43.15 seconds, respectively. Stevens currently holds the No. 1 ranking in the state in the 4x100 and it firmed up its status at the Crosstown Classic.

On the boys and girls side Stevens captured the top spot in 12 events and Central finished first in four events.

Both teams return to action at the Last Chance Track and Field Meet at noon on May 17 at O’Harra Stadium. 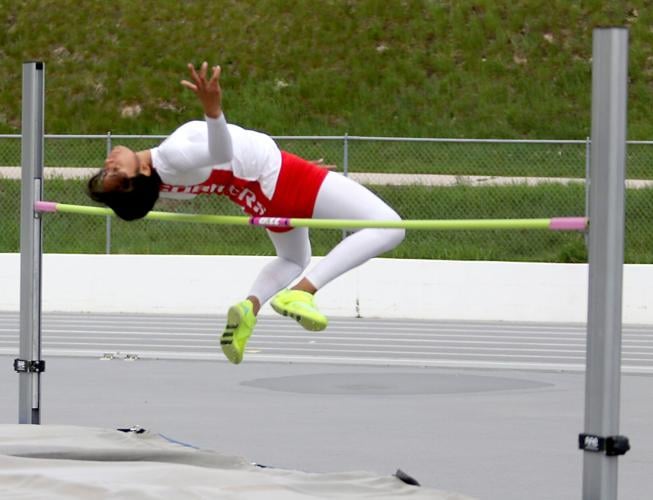 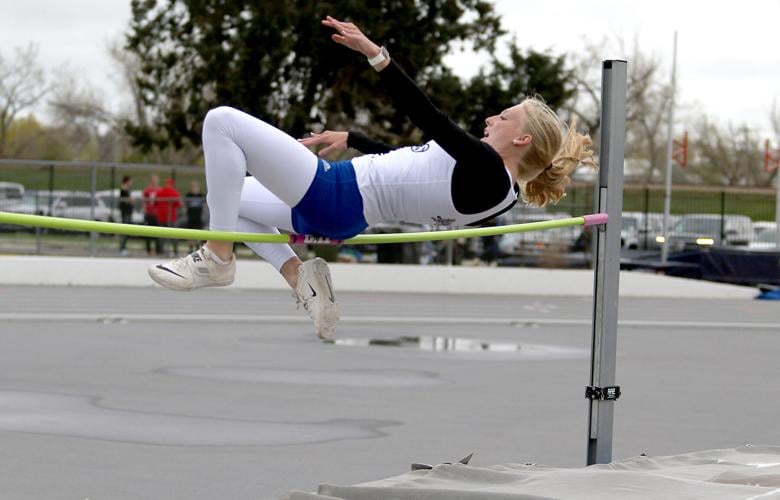