NBA tipoff: Live news and scores as the NBA begins its 75th season 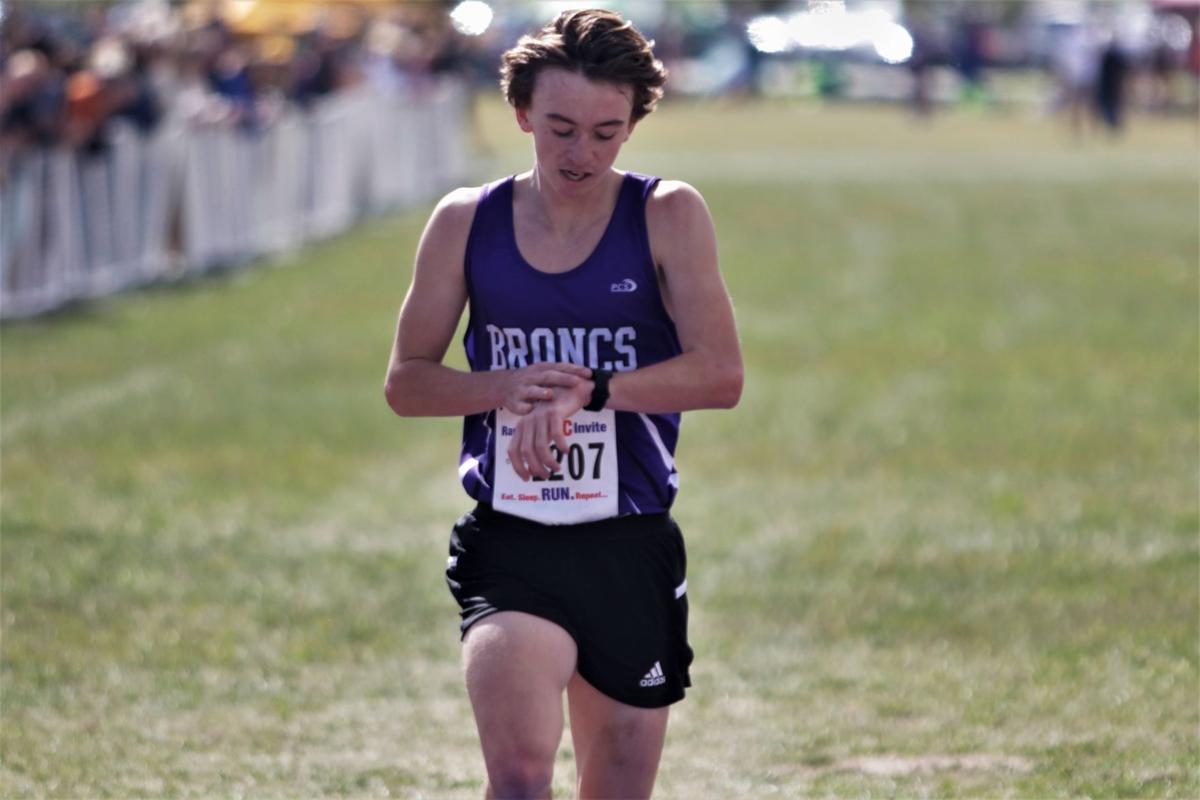 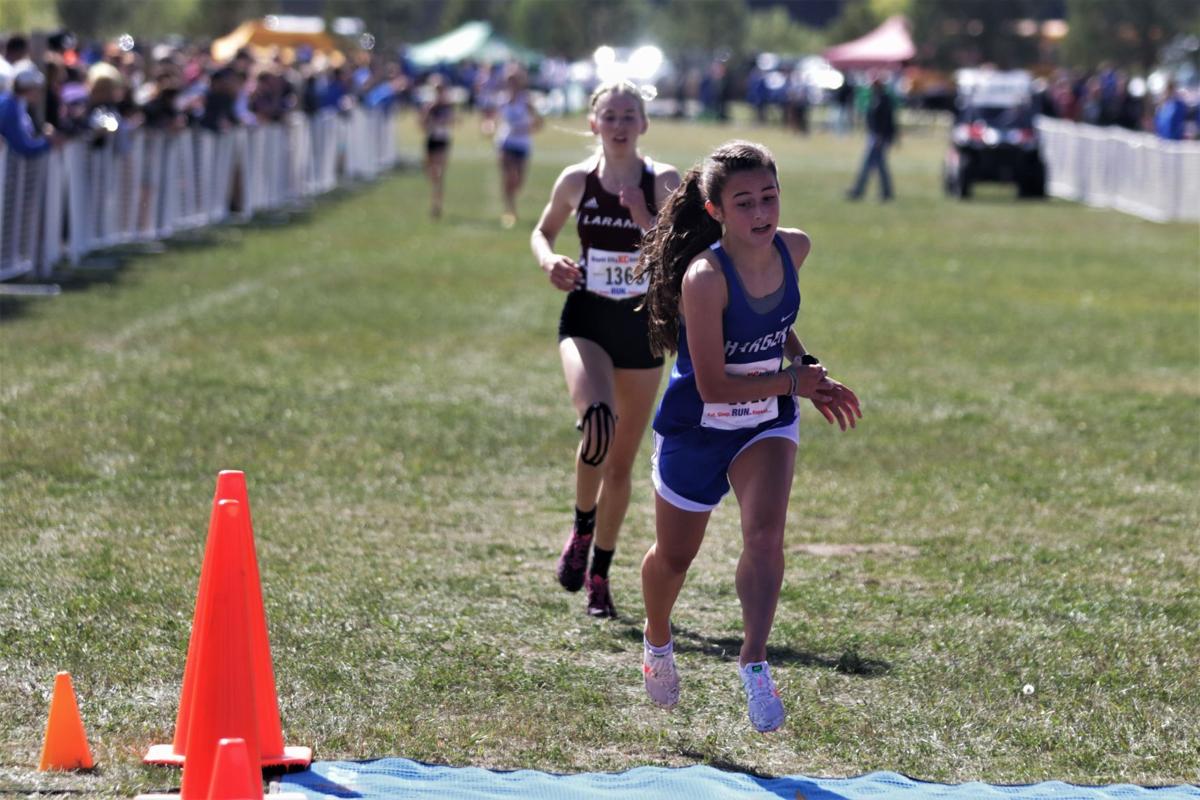 Belle Fourche junior Sawyer Clarkson kept looking back to see where his biggest competitors were, yet in reality, he never looked back.

Clarkson sprinted out to a big early lead and ran away from the annual Rapid City Invitational field, capturing the 5k boys’ race in over 24 seconds Friday at Hart Ranch.

"I knew that a lot of the guys I was running against are really strong kickers at the end of the race, so my goal was to get the kick away from them in the first mile, and tear it up that last mile," Clarkson said. "None of them came with me, so I was kind of confused. I just went with it, I guess."

Clarkson, the Class A state champion as a freshman, remained unbeaten in his junior season to date, winning the race in 15 minutes, 23.53 seconds, well ahead of rival Keenan Urdiales of Spearfish in 15:57.34. His time Friday was the state's top time of the season, according to Athletic.net, by 10 seconds. He had the previous top time.

There were 143 runners in the boys’ varsity race and 15 teams that scored points.

Sheridan won the boys' team title with 66 points, followed by Stevens with 89 points, Sioux Falls christian with 111, Laramie, Wyo., with 118 and Sturgis with 155.

It’s been a strong season for Clarkson after a so-so 2020 season, which came off his surprising 2019 state title win as a freshman.

"Last season (2020) was not my season, it just didn't go well," Clarkson said. "But this year I haven’t lost a meet yet, and hopefully I can keep that going. That would be awesome."

Clarkson said that when Covid hit, no one was in a good mood. But after the 2020 struggles, he said he rededicated himself, and like other runners, used that as an opportunity to get out and train harder for the track season.

With an improved 2021 cross country season, Clarkson said he has some lofty goals, including another state title and qualifying for the Footlocker Nationals.

“That (nationals) is a big goal of mine," he said. "And state, obviously. I want to try to win state again. I need to stay healthy and try to progress. There is a lot of room for improvement, obviously."

While Clarkson came out blazing, Ellie Maddox of Sioux Falls Christian sat back and waited until the final 100 meters to make her move. It worked as well, as the Charger eighth-grader slipped past Addison Forry of Laramie, Wyo., at the end to win the girls’ 5k in 18:20.22, just ahead of Forry at 18:21.69.

“I was trying to change up my strategy a little more and try to stay back, and just watch instead of going out hard like I usually do,” Maddox said. “I think it worked well because I was able to see the competition and really hunt them down at the end.”

Maddox said that when she hit the final stretch run, all she thought about was finishing off the race.

“I’ve had a few races where I feel like I just didn’t give it my all,” she said. “That was my goal this time, just empty the tank and leave it all out there.”

There were 132 runners in the girls’ varsity race and 15 teams in the scoring. Rapid City Stevens came out on top with 80 points, followed by Sheridan with 98, Custer with 123, Laramie at 136 and Chamberlain at 149.

Maddox said this was the first time she had competed in the Hart Ranch course as she didn’t race at state last season as a seventh-grader. It proved to be a good first race here in the Black Hills.

It’s been a strong season for Maddox, who is looking to finish strong in her first season on the high school varsity level.

“I have a lot of PRs and a few wins,” Maddox said. “I’ve also had a lot of hard races, but I have also learned from them. I just want to give it my all at state, keep training hard and keep working towards it."