The winner will replace Sen. Lance Russell, R-Hot Springs, who withdrew his name from the June Republican primary ballot. District 30 covers all of Fall River and Custer counties and rural portions of Pennington County.

Frye-Mueller, R-Rapid City, was first elected to the South Dakota House of Representatives in 2016. She said she is a staunch conservative and brings a small-business perspective to legislative matters.

“The people of District 30 deserve to keep a strong conservative voice in the Senate,” Frye-Mueller said. “It’s been my honor to be recognized for my consistent conservative record in the House. I will bring that same commitment to the Senate.”

Frye-Mueller is pro-life and a supporter of the Second Amendment. She has earned "superior" ratings from South Dakota Right to Life, the National Rifle Association and South Dakota Gun Owners.

During the 2020 legislative session, Frye-Mueller sponsored the successful resolution to invite President Trump and the first lady to a fireworks display at Mount Rushmore. Four of her bills were tabled in committee and three more failed on the House floor after receiving committee approval.

Frye-Mueller's bills that failed had to do with how schools could handle medical examinations of students or what information they could require from them to participate in activities. She also had a bill fail that would have given two extra weeks for campaigns to gather signatures for referendums.

Oakes is a Keystone-area real estate agent and former restaurateur. He is also the chairman of the Libertarian Party of South Dakota. Oakes served on the Keystone Board of Trustees and was on the board of directors for several area civic organizations.

This is his second time to run for the District 30 Senate seat. In 2018, Oakes came in third place in the Senate race against Russell and Democrat Kristine Ina Winter.

Oakes said he learned from the 2018 election that people in District 30 are looking for unity and not division.

"We brought a unifying message that resonated with Republicans, Democrats, Independents and Libertarians alike," he said. "And we’re going to do the same thing in 2020. If there’s one thing we need during these trying times, it’s unity."

Oakes said he is pro-life, pro-firearm, pro-Constitution and will represent all of District 30, regardless of party affiliation. 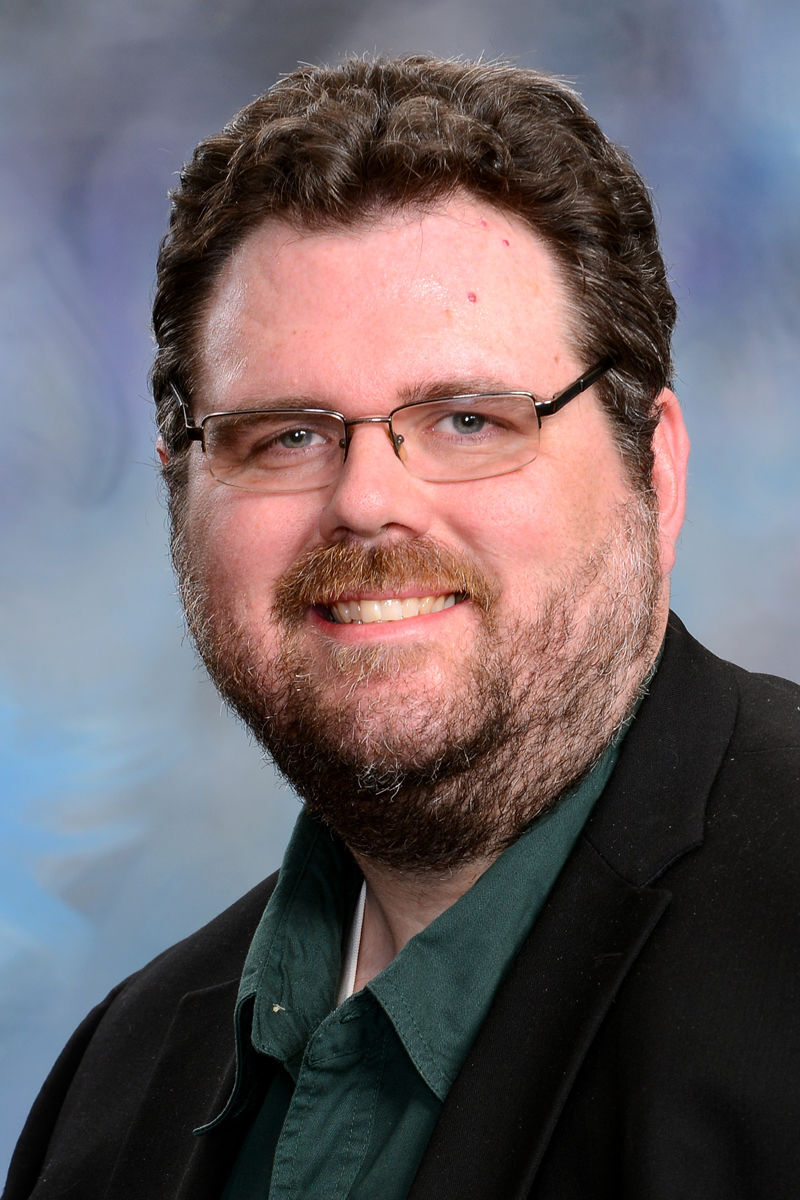 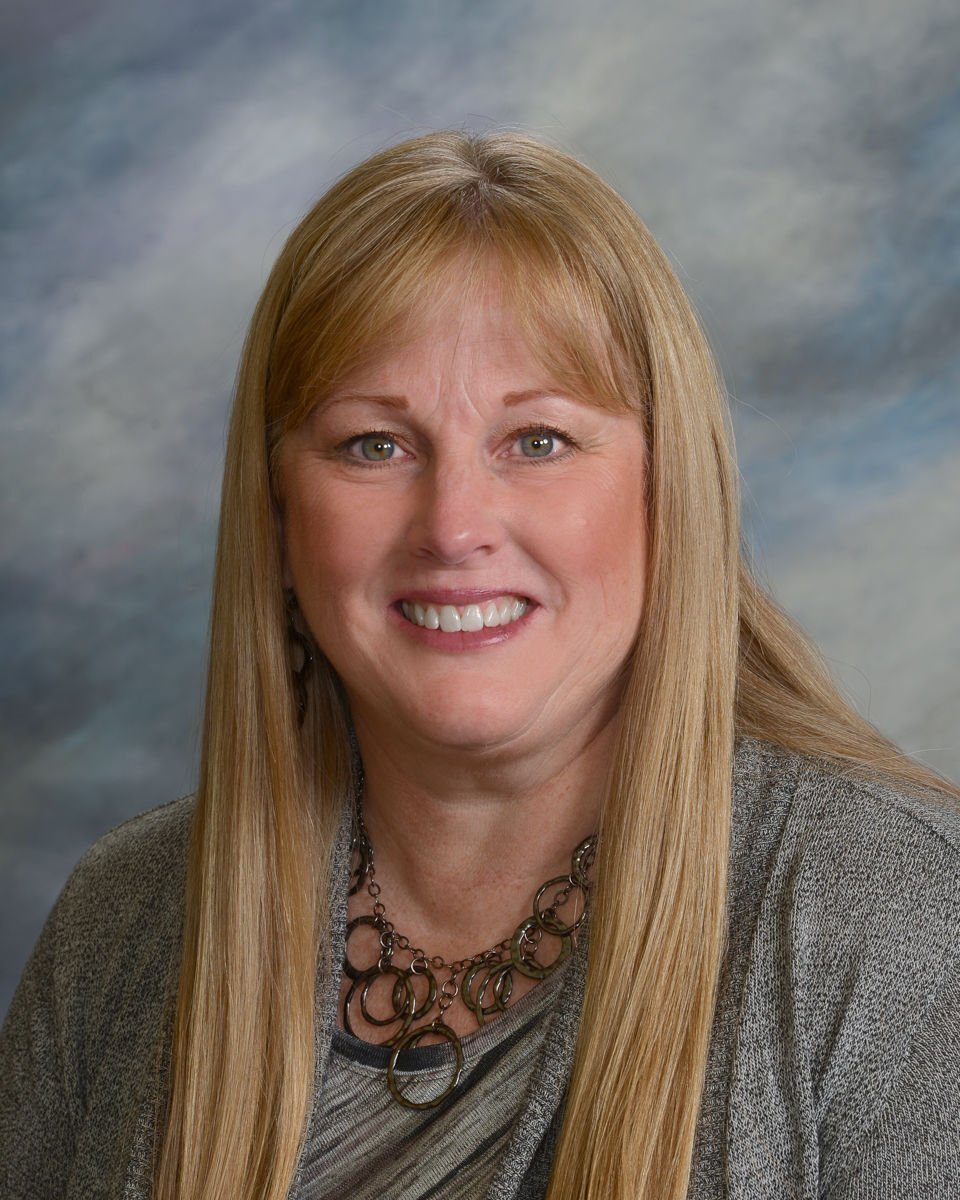