South Dakota's congressional delegation reiterated their commitment Thursday to a peaceful transition of power if President Trump were to lose the Nov. 3 general election after the president failed to make the same commitment.

At a Wednesday news conference, Trump declined to address post-election transition while railing against mail-in and absentee balloting.

"We're going to have to see what happens," the president said. "You know that I've been complaining very strongly about the ballots, and the ballots are a disaster."

Republican Sens. John Thune and Mike Rounds, and Rep. Dusty Johnson rebuked Thursday any thought of not following the will of the people following the general election.

"The peaceful transition of power is a fundamental principle of our democracy, and I don’t expect that to change," Thune said.

Rounds and Johnson agreed with Thune.

"One of the things that makes this country special is that we have always acknowledged and will continue to acknowledge a peaceful transfer if a sitting president is defeated. That would happen again, as well," Rounds said.

"The peaceful transition of power is a hallmark of our American system of government," Johnson said.

The three Republicans all believe Trump will win the general election. In South Dakota, various polls have Trump winning the state with between 59% to 67% of the popular vote.

Thune said regardless of the election results, the rule of law is clear on presidential transfer of power.

Rounds said if Trump wins the peacefulness should extend to those in the public who may not accept a Trump victory.

"I think the president will be re-elected but that also then suggests that for those individuals on the far left who have proven themselves capable in their protests of becoming violent, causing property damage and bodily injury — for those individuals, we're going to expect the same thing," Rounds said. "This transition to the next term for the president also (needs to) be a peaceful transition from his first term to his second term. I expect it to be peaceful in both cases."

Ballots in Legislative District 35 will include two Republican incumbents facing two Democratic challengers for the state House of Representatives.

More than 23,000 have already voted in Pennington County for Nov. 3 election

More than 23,000 votes have been cast since Sept. 18 in Pennington County for the Nov. 3 election, County Auditor Cindy Mohler said Tuesday.

Two candidates submitted petitions by the 5 p.m. Friday deadline for the vacant Ward 1 position on the Rapid City Council, Tessa LaHaie and fo…

Voters in District 32 will have four candidates to choose from on the Nov. 3 ballot to fill two seats in the state House of Representatives. D…

The race for the District 32 state Senate seat is between two candidates in the Nov. 3 election — incumbent Republican Helene Duhamel and Demo…

More than 18,000 have voted in Pennington County for presidential election

More than 18,000 votes have been cast since Sept. 18 in Pennington County for the Nov. 3 election that will select the next president, County …

Two candidates are vying for the District 4 seat on Pennington County’s Board of Commissioners in the Nov. 3 election. 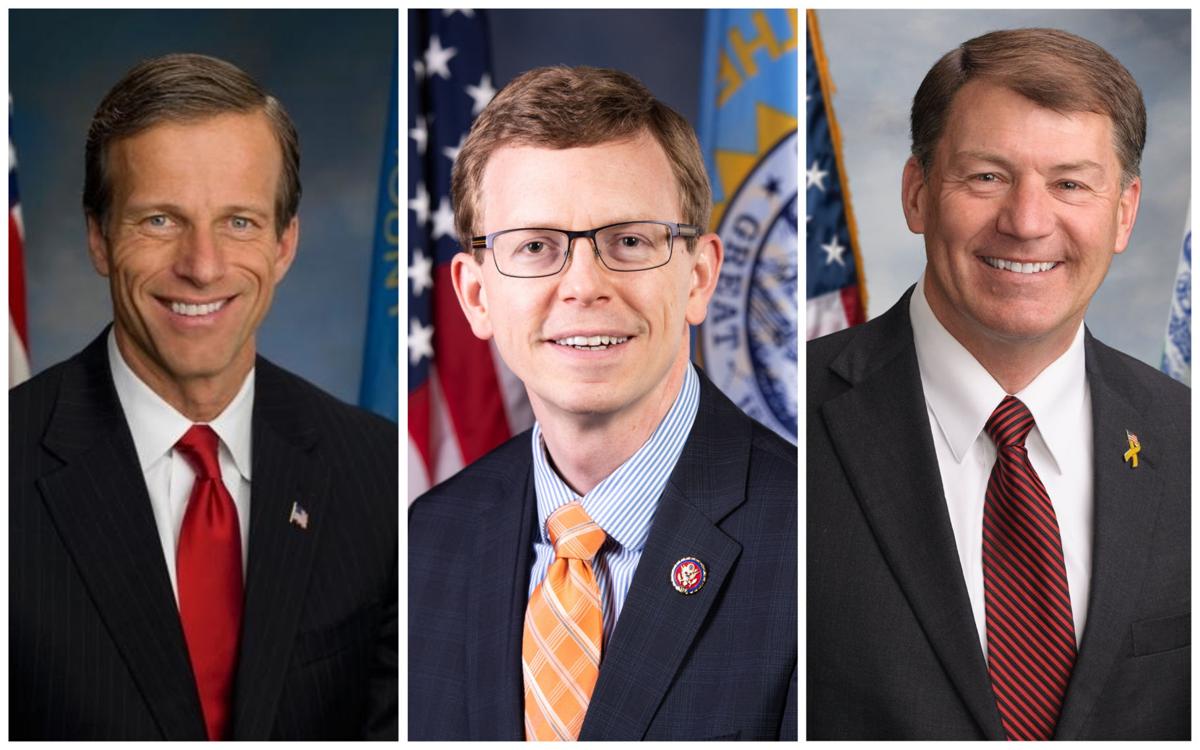 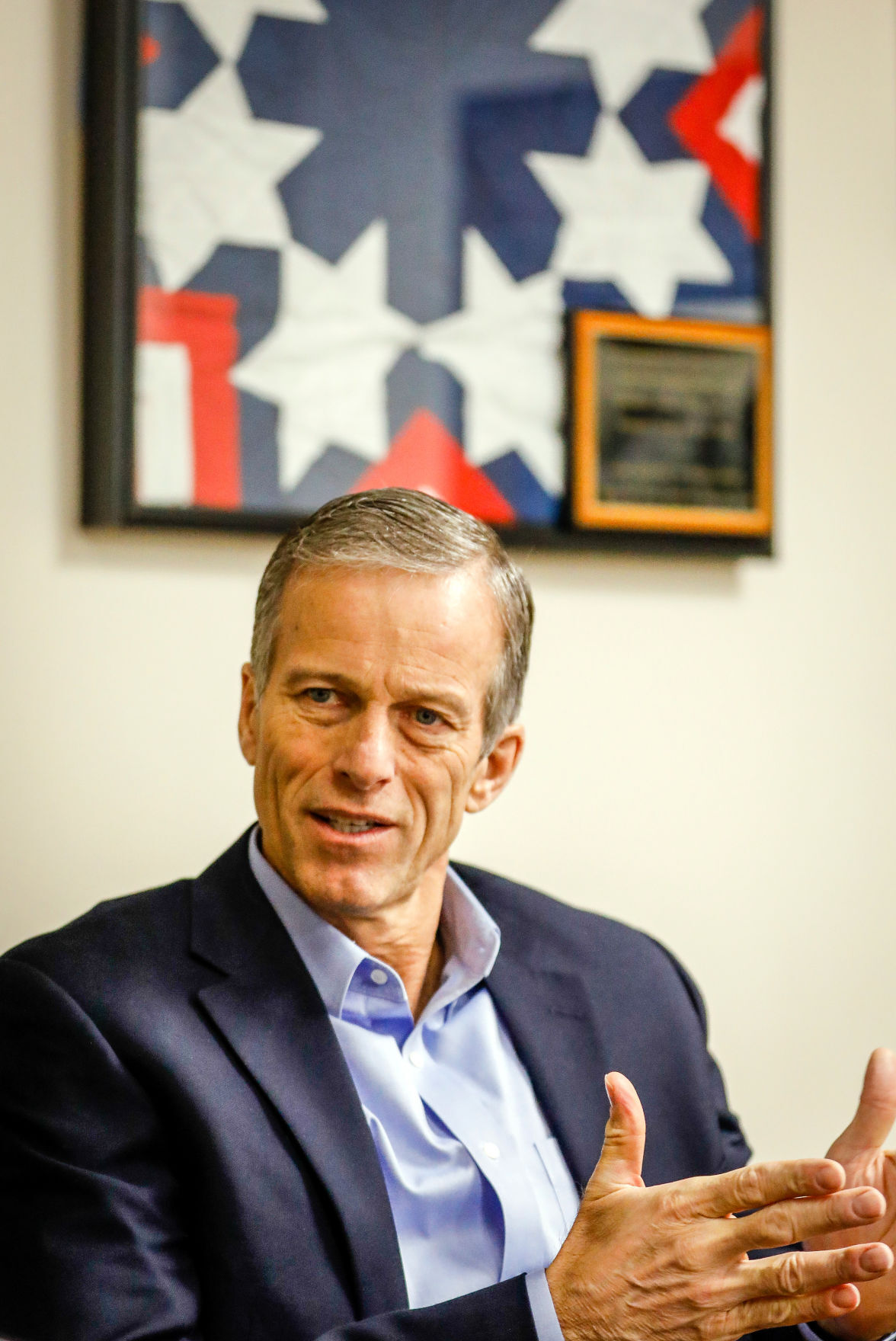 Sen. John Thune answers question during an editorial board meeting at the Rapid City Journal on Jan. 2, 2020, in Rapid City. 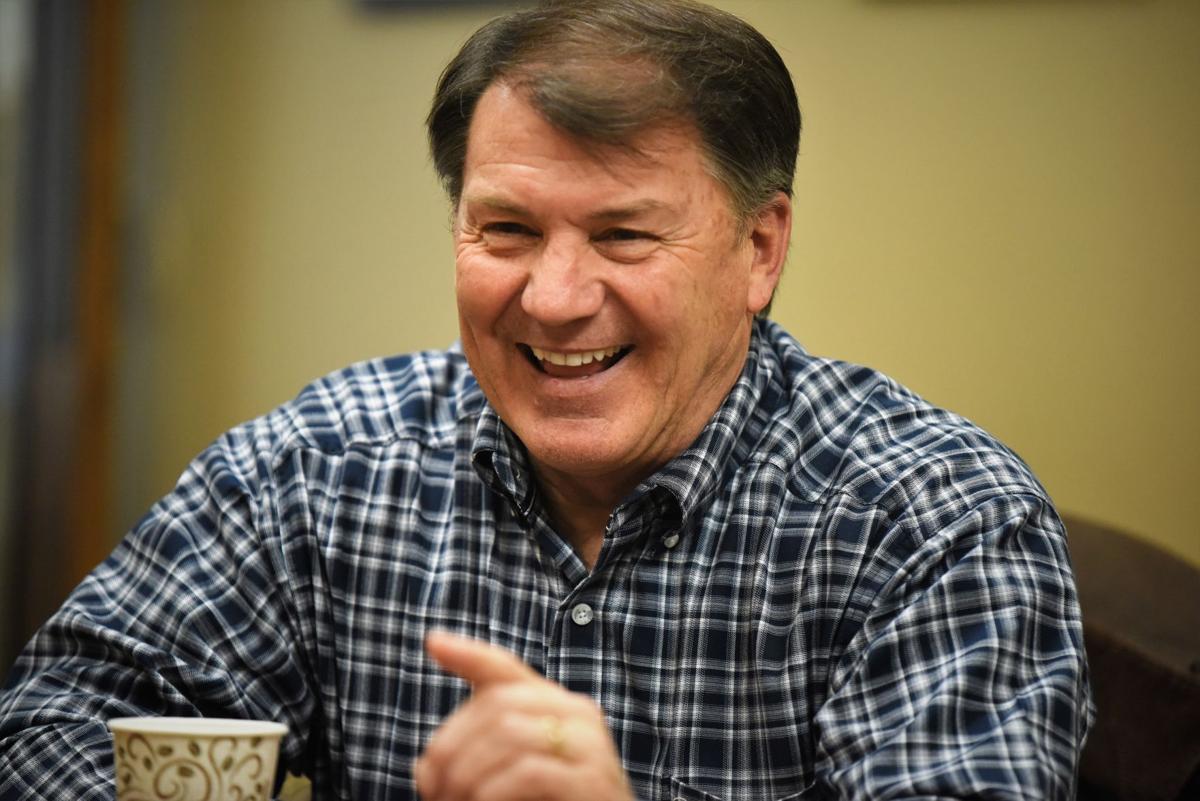 Sen. Mike Rounds discusses state and national issues while meeting with the Rapid City Journal editorial Board on Feb. 6. 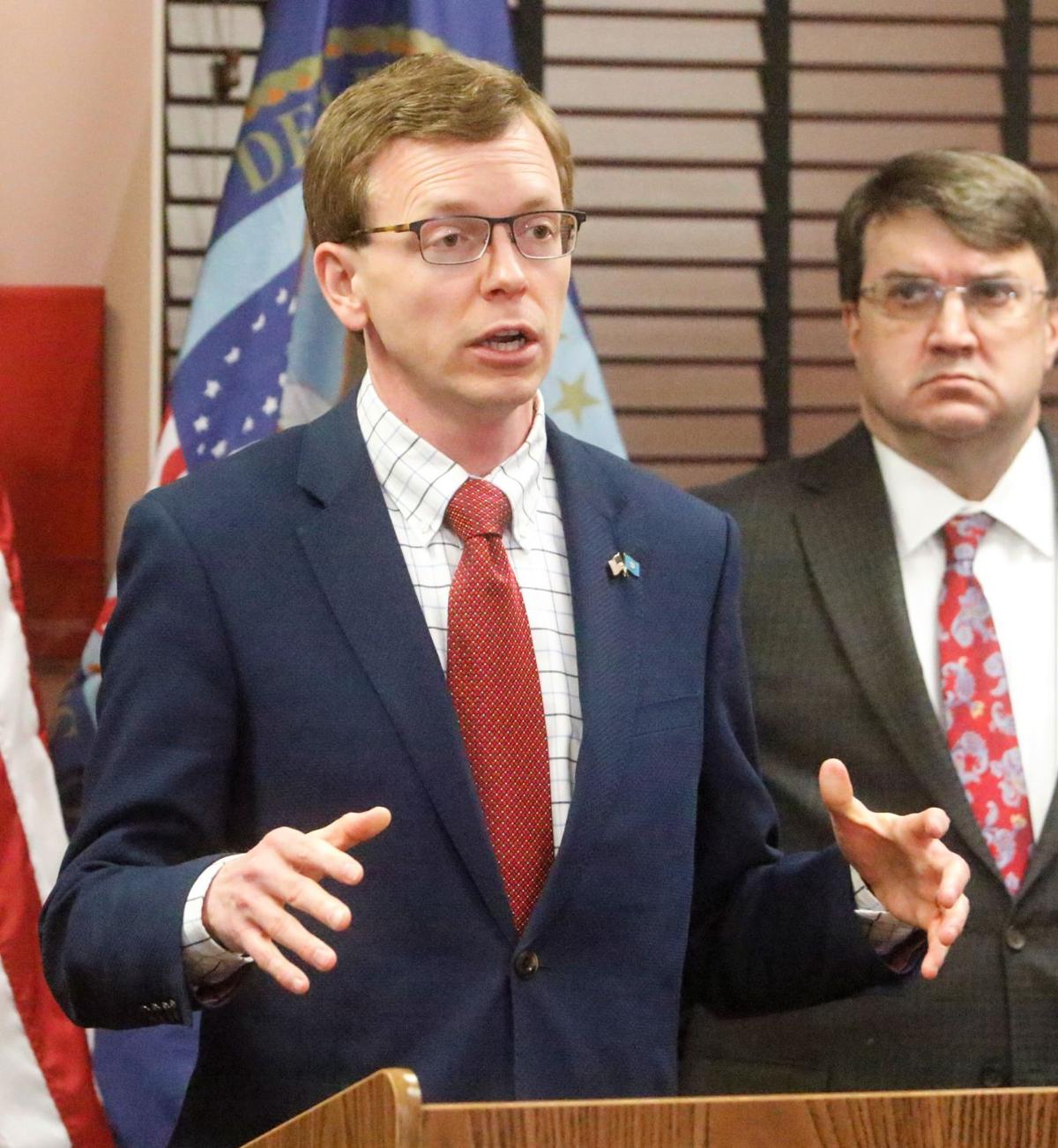