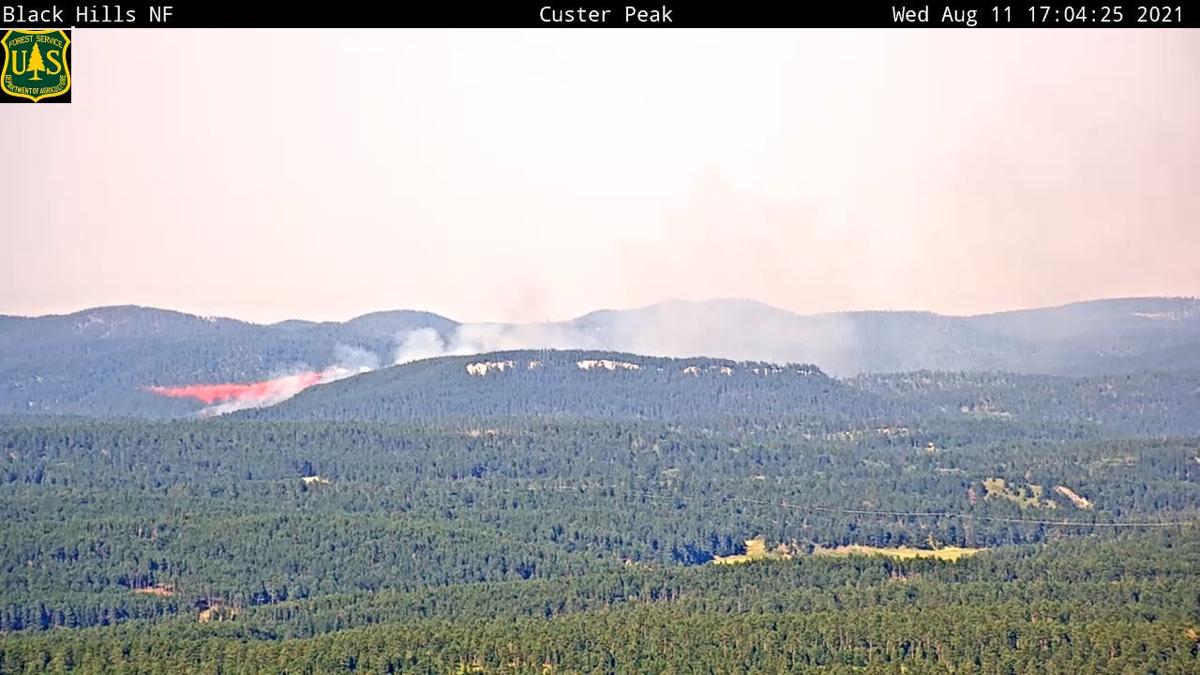 A tanker drops fire retardant on the Kirk Hill wildfire near Sturgis. 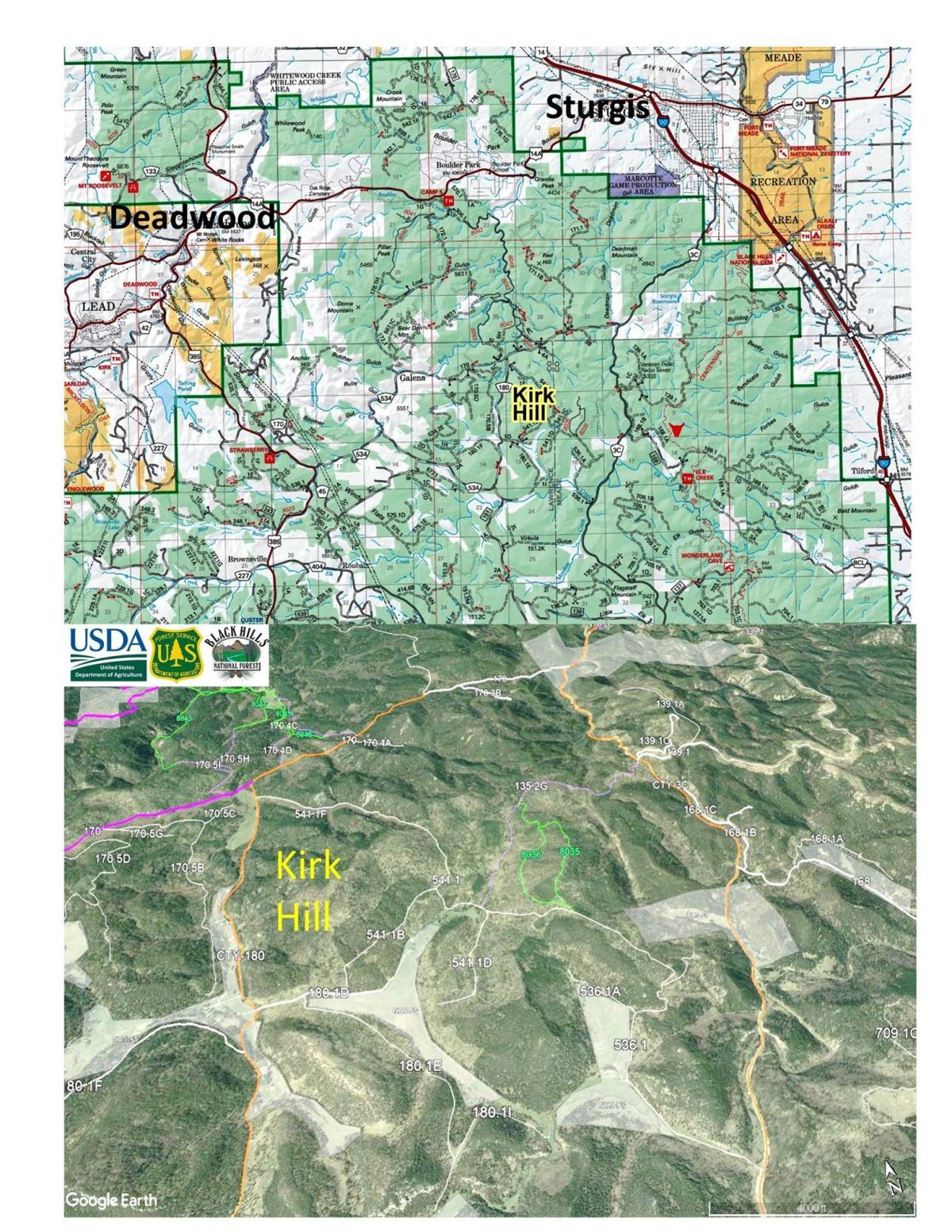 Firefighters worked through the night to suppress the Kirk Hill wildfire that started Wednesday afternoon near Sturgis and burned approximately 80 acres.

Officials said they have a line around the fire with a combination of bulldozer lines, hand lines and roads. Crews will focus on mopping up the perimeter today to gain full containment of the fire.

Smoke from this fire will be present for the next several days. No structures have been lost in the fire.

One person is dead and several more were injured during a crash near the 2800 block of Highway 44.A westbound SUV traveling at a high rate of …

A tanker drops fire retardant on the Kirk Hill wildfire near Sturgis.