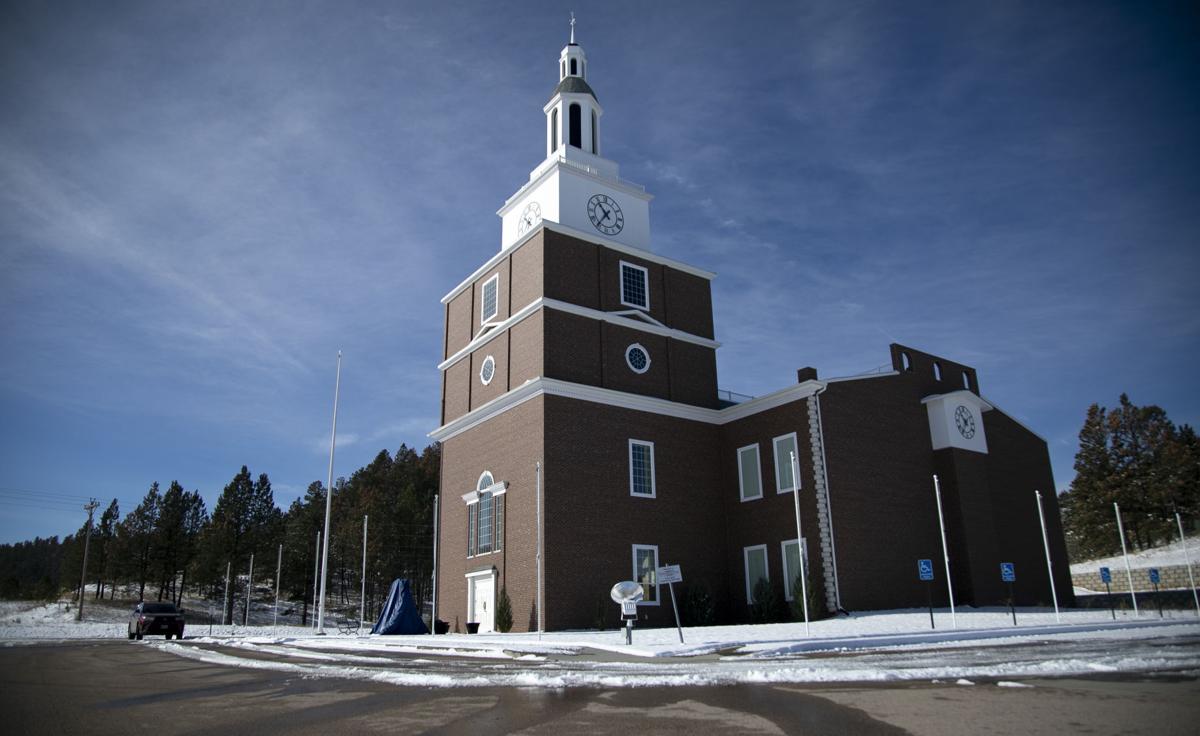 America's Founding Fathers Exhibit on Highway 16 has new owners that will transform the building into Rushmore Candy Company. 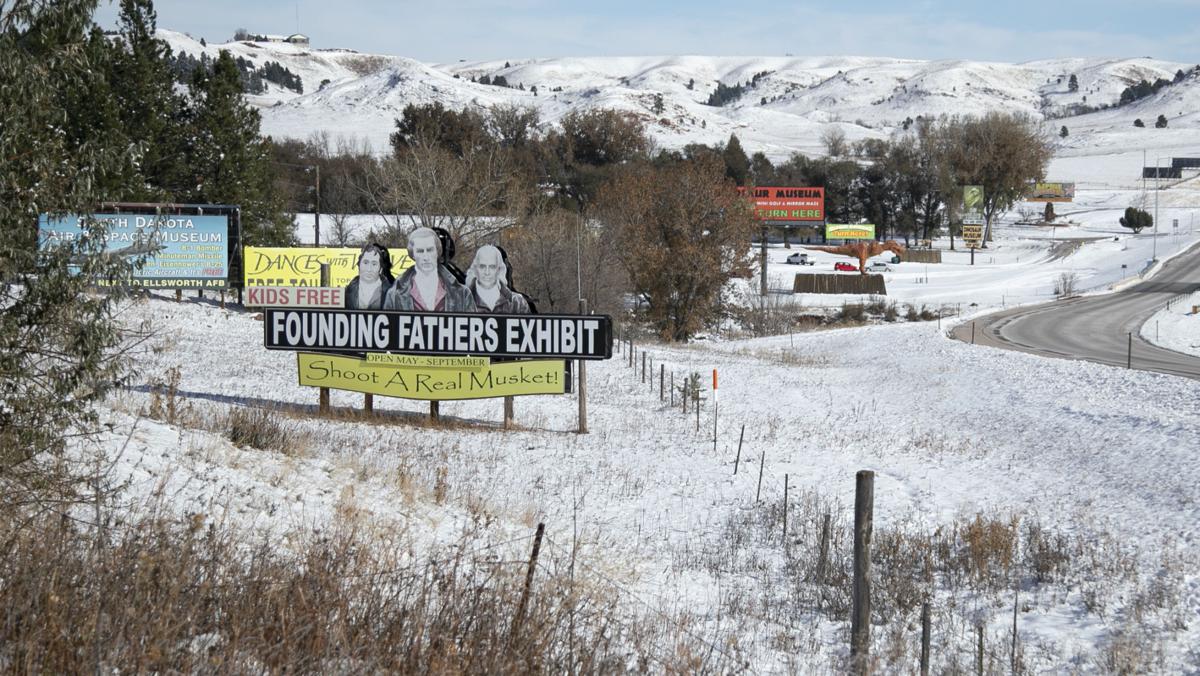 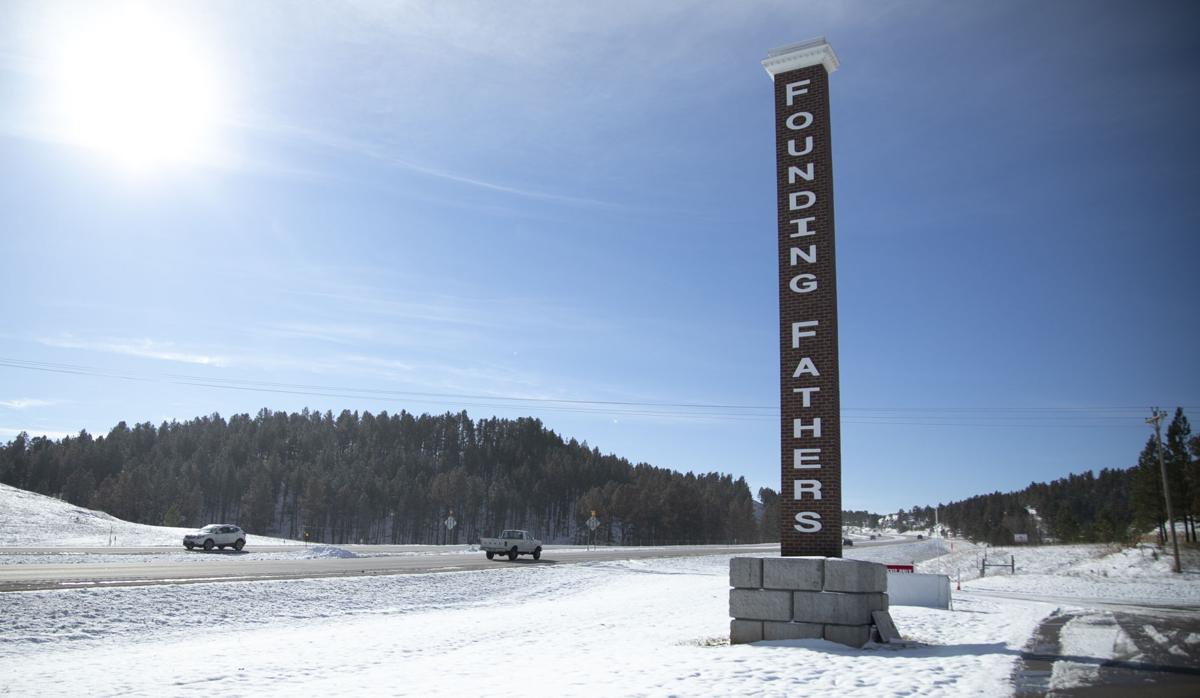 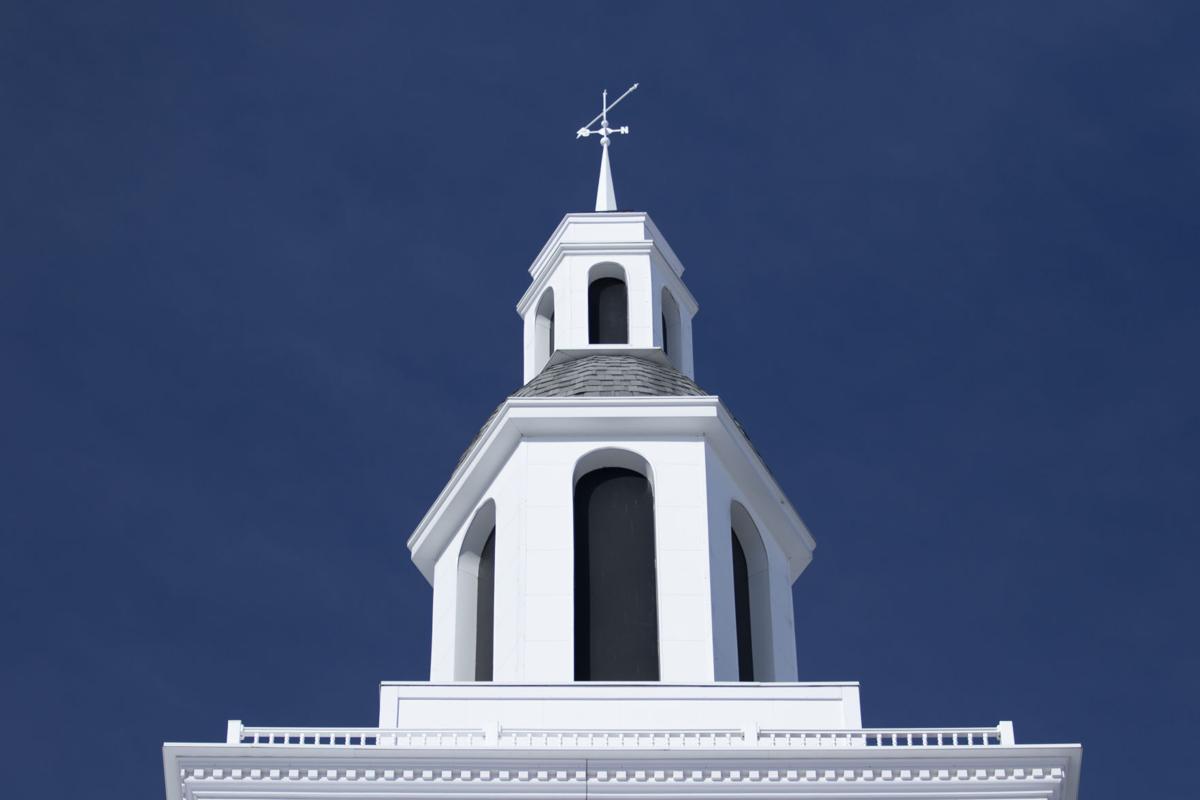 The America’s Founding Fathers Exhibit is transitioning into a new treat for Rapid City.

The exhibit’s building and land has been sold to Scott Mueller and Wendy Bobbe. Mueller confirmed the sale was finalized Oct. 21. Siblings Mueller and Bobbe currently own Candyland in Hill City and over the winter they plan to transform the Founding Fathers Exhibit into Rushmore Candy Company.

Candyland has been a hit with tourists and locals, Bobbe said. Customers enjoy its variety of nostalgic and hard-to-find treats that they remember from childhood or that perhaps their grandparents had, she said. Candyland recently added Sweet Greens mini-golf course as well.

Rushmore Candy Company will be a bigger venue for candy, novelties, ice cream and coffee, Bobbe said. Weather permitting, Mueller hopes to break ground on a 4,850-square-foot expansion to the building in November.

“We’re going to try to keep the integrity of the building with the new addition. It will match what’s there now. It was such a cool building,” Mueller said.

Candyland has about 250 bulk bins of candy, and Rushmore Candy Company will have even more, Bobbe said, including Jelly Belly jelly beans and M&Ms. There will be more fudge and other candy made on site, coffees, ice creams and “more selections of everything.”

“I can sugar them up, no problem!” Bobbe said.

Rushmore Candy Company is just outside Rapid City on Highway 16, and its proximity provides possibilities for new services. Bobbe wants to add candy bouquets, and she hopes to add candy deliveries in Rapid City and special items for Easter, Christmas, Valentine’s Day and other holidays year-round.

Because the building sits on slightly more than nine acres, Bobbe said she and Mueller are exploring ideas for how to use the land.

“There will be a sitting area inside and a courtyard outside. You can enjoy your treats and let your kids run a little bit,” Bobbe said. “It’s such a beautiful area that goes with this property. We hope to bring some fun to the outdoors as well.”

Mueller said he believes exhibits from Founding Fathers are being donated to a museum and potentially the steeple from the building will be donated as well. America's Founding Fathers Exhibit was created by Don Perdue and opened in June 2014.

America's Founding Fathers Exhibit on Highway 16 has new owners that will transform the building into Rushmore Candy Company.