But needing this much time to piece together the facts of the case isn't uncommon, according to law enforcement officials and an Argus Leader review of state crash investigation records.

"With all crashes, we know people wanna know," said Tony Mangan, media relations director for the Department of Public Safety. "But the whole goal is to do it right."

Ravnsborg, 44, reported finding the body of 55-year-old Joe Boever just west of Highmore city limits on the morning of Sept. 13 after initially telling the Hyde County sheriff the night prior that he'd struck a deer.

Since then, the South Dakota Highway Patrol has been working the Ravnsborg crash case with the assistance of out-of-state investigators. Typically, investigations into elected officials would be conducted by the state's Division of Criminal Investigation. But because the attorney general's office oversees that arm of government, state troopers took over the investigation to avoid any conflicts of interest.

Public Safety Secretary Craig Price, who oversees the Highway Patrol, has said the Ravnsborg case is being treated just like any other case in that it's being investigated fully and without bias.

That nearly four weeks have passed without the closing of the investigation is evidence that the Highway Patrol is doing its due diligence, Mangan told the Argus Leader this week.

"The Highway Patrol does comprehensive investigations on all crashes," he said. "This is not different."

Generally, the Highway Patrol aims to finish all fatal crash investigations within 30 days, but that varies with each case depending on the number of variables that need review, Mangan said. The number of people that need to be interviewed, toxicology and autopsy reports, and geographic location of an incident all factor into how soon authorities close the book on investigations, he said.

Based on public crash reports, investigators have finalized reports on just three of the 13 fatal crashes that took place in the state between Aug. 29 and Sept. 20. The crash that killed Boever is among those without a final report.

Relying on the assistance of out-of-state investigators from the North Dakota Bureau of Criminal Investigation and a private forensics firm from Wyoming are also a piece of the Ravnsborg case, Mangan noted.

"No crash is typical," he said. "All of these are different in some way, shape or form. "It's the Highway Patrol's desire to do them right and to investigate them to the fullest."

A 24-year-old Sturgis woman has been identified as the person who died early Saturday morning in a one-vehicle crash west of Whitewood.

A tribute to our neighbors: Remembering South Dakotans who died of COVID-19

MIAMI (AP) — Authorities found the body of an aspiring hip-hop artist inside the trunk of a Virginia man's car after he crashed on a Miami highway, police said. 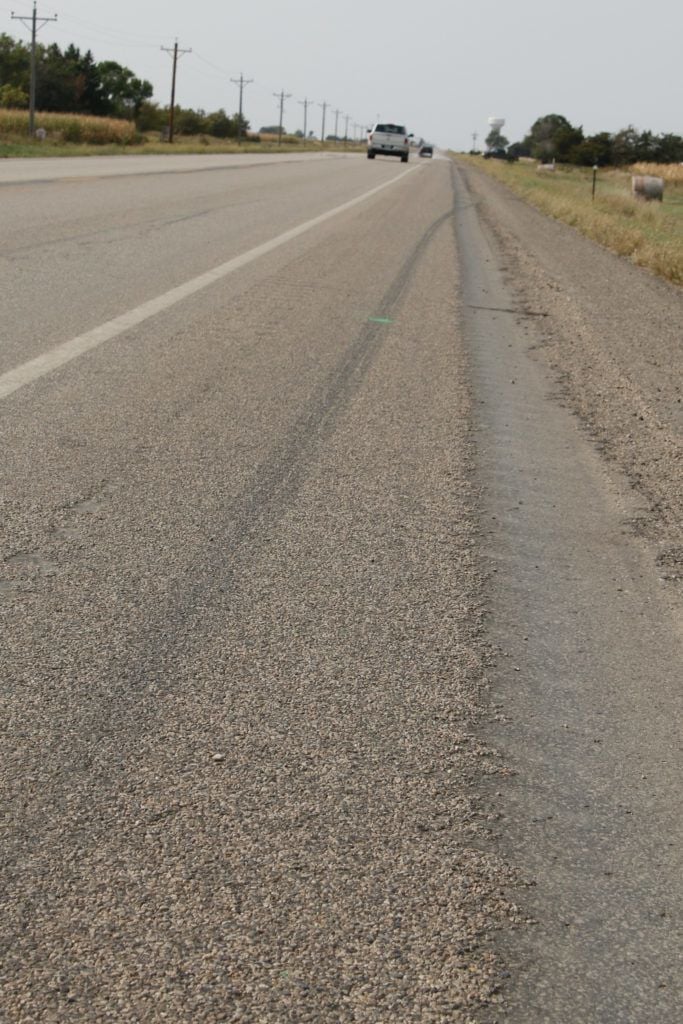 The skid marks at the scene of the accident on U.S. 14 west of Highmore appear to show that right tire of the car driven by South Dakota Attorney General Jason Ravnsborg was on the shoulder of the road. 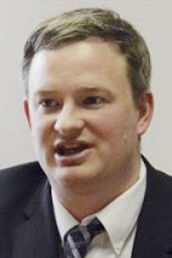