To earn All-Region honors, an athlete must be one of the top-5 individuals in their events in their respective region. In addition, each member of a region's top-3 relay team was selected for the distinction. Top Regional Performers (TRPs) are denoted with an asterisk.

"Erica and Jenna had an outstanding indoor season and it's great to see their efforts paying off," said Hardrocker head coach Steve Johnson. "The South Central Region is probably the most competitive in all of NCAA Division II."

Keeble earned top honors at the Rocky Mountain Athletic Conference Indoor Championships last week in the women's pole vault event. She cleared a height of 3.71 meters which gave her a third-straight RMAC event championship and top honors in the region.

Sayler took second place in the women's weight throw, which was also the second-best throw in the region, with a toss of 17.01 meters.

Also, only athletes from USTFCCCA member institutions are eligible for the award.

The Augustana track and field teams are sending nine individuals, including Rapid City Stevens graduate Elizabeth Schaefer, and a relay team to Birmingham, Alabama, March 11-13, to compete in the NCAA Division II Championships.

Schaefer, a sophomore, will compete in the pentathlon. She had a strong showing at the NSIC Championships last weekend, setting personal bests in three of her five events, as she defended her title from last year. She set a new personal best in the pentathlon with 3,709 points. Schaefer’s converted score of 3,731 ranks her eighth in the nation.

ABERDEEN | A federal judge in South Dakota on Monday criminally charged three members of the U.S. Marshals Service with contempt of court and … 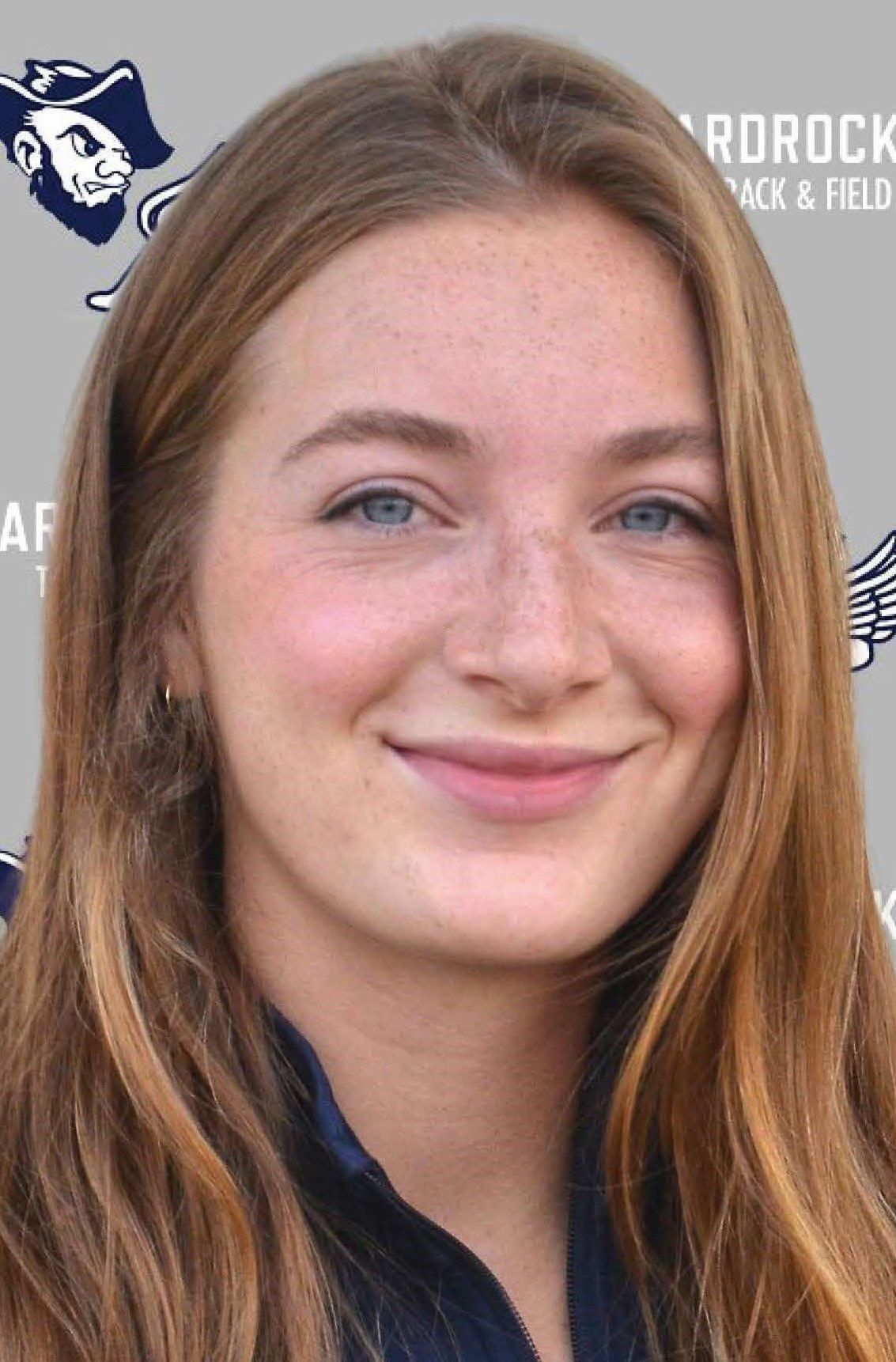 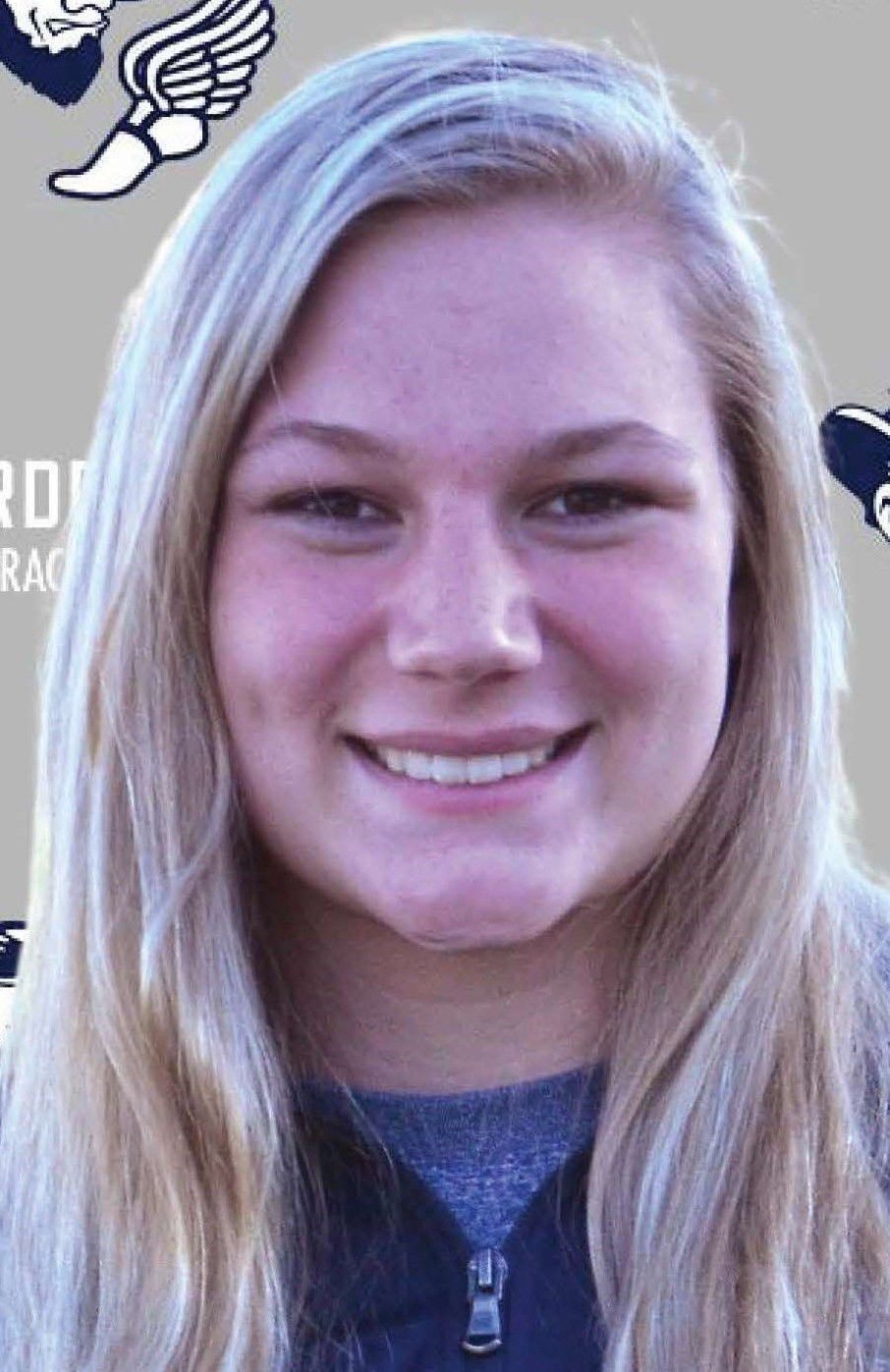