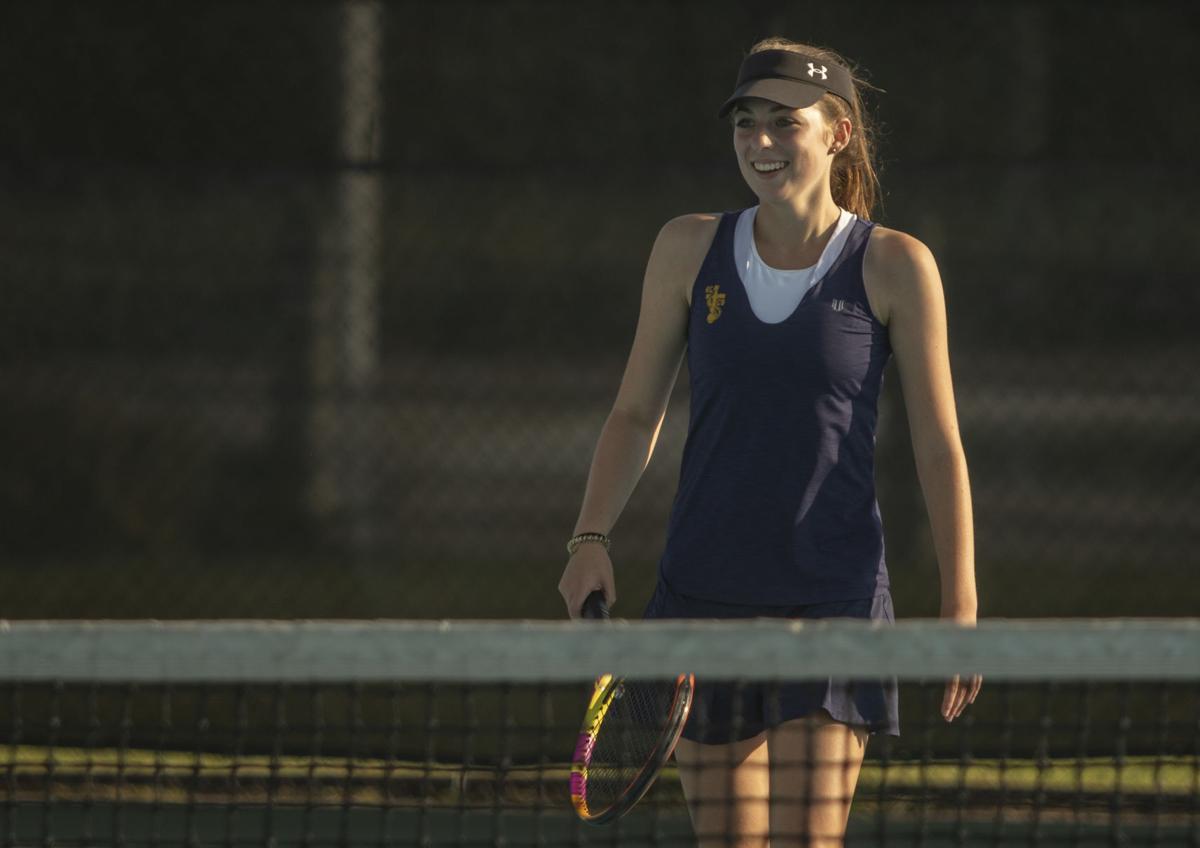 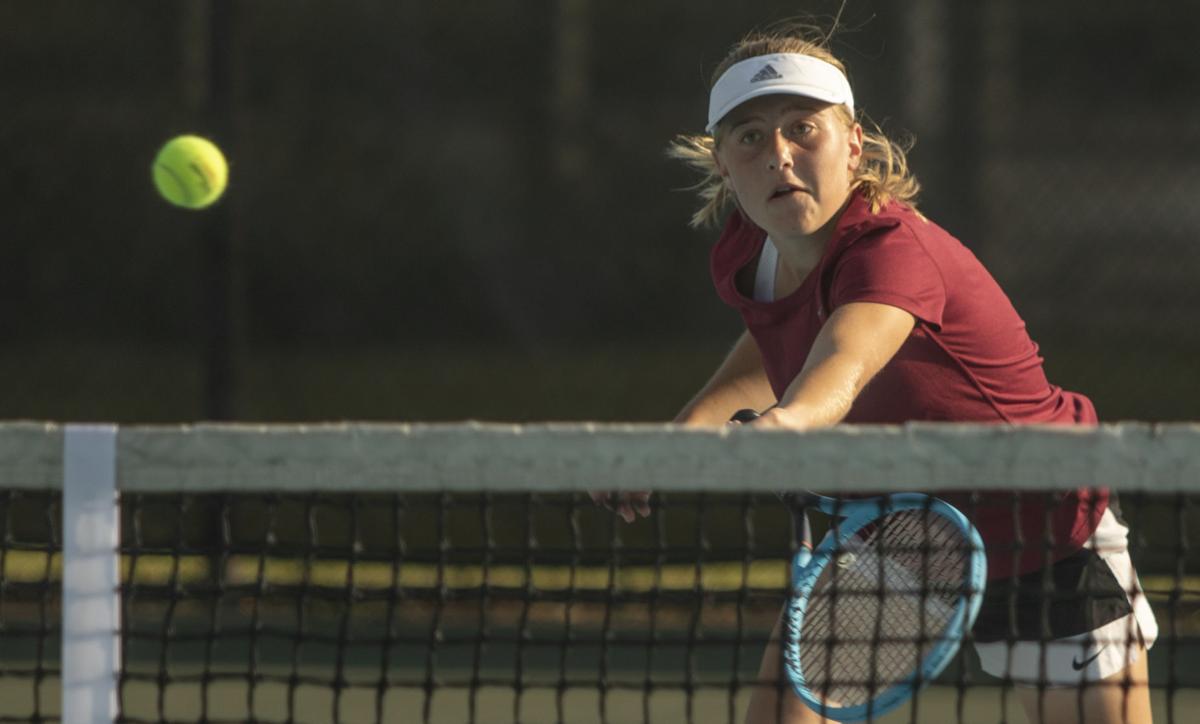 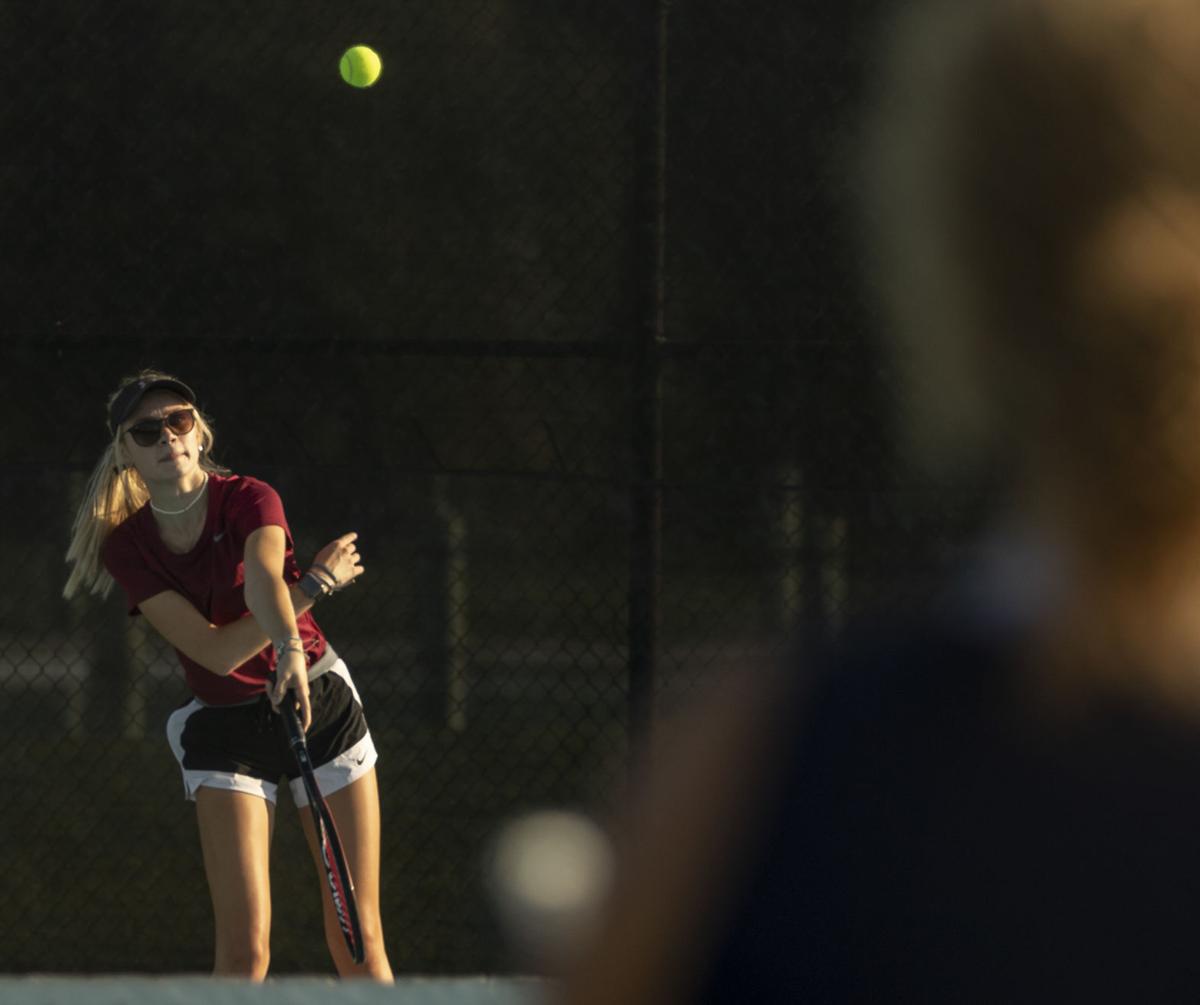 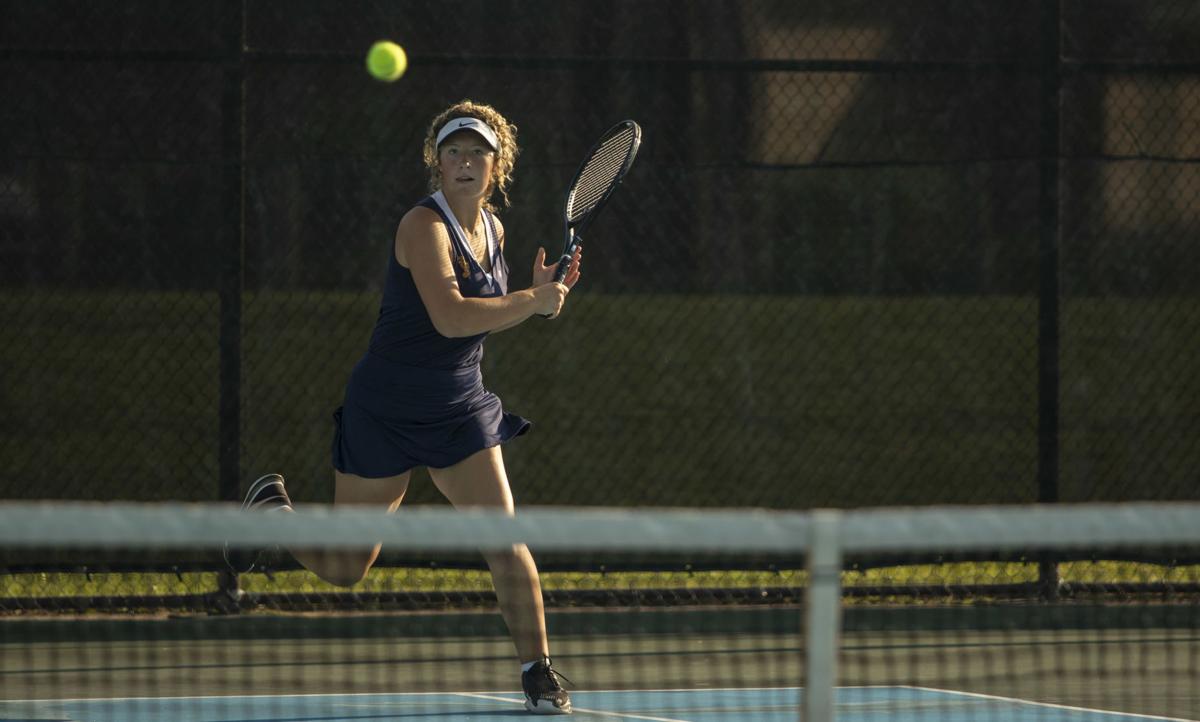 Ciera Crawford and Allison Hill cruised to 10-0 victories in their singles matches.

The lone victory for the Spartans came in Flight 2 doubles as Huck and Silvee McCoy won a 10-4 decision over Crawford and Riley Geyer.

Both teams will return to action Thursday when the Comets (20-7) play Yankton and Sioux Falls Christian in Yankton, and the Spartans host St. Thomas More.

Rapid City Stevens cruised to a 16-0 start with a pair of wins on Tuesday.

The Raiders started the day with a 9-0 win over crosstown rival Rapid City Central, before shutting out Spearfish 9-0 later in the afternoon.

Peyton Ogle shut out Arianna Doty of Central 10-0 in their Flight 2 singles matchup and Kaiya Parkin did the same against Abby McNaboe in Flight 6.

The closest matchup of the day was Claudia Werner’s 10-4 victory over Central’s Ester Piniero in Flight 4.

Stevens and Central will play in the Burt Elliot Extravaganza in Aberdeen on Saturday.

Led by the top three finishers in the individual standing, the Spartans picked up the first place finish at the Spearfish Invitational on Tuesday.

Spearfish earned the top spot with a score of 313, followed by Rapid City Stevens in second with 341 and Belle Fourche with 371.

Parker Reede of spearfish finished first in the individual standings with a score of 75, while teammates Josh Sundsted was second (77) and Jack Hight tied for third with 80.

Ryder Bailey of Custer rounded out the top three (80).

The Rapid City Stevens boys' golf team had four competitors finish in the top six as it took first at the Hot Springs Invite on Monday at the Southern Hills Golf Course.

The Raiders closed out the day with a score of 356, while St. Thomas More wasn’t far behind with 365.

Hot Springs took third with 409, Sturgis was fourth with 421 and Custer rounded out the top five with 432.

Jacob Harris of Hot Springs finished ahead of the pack individually with a score of 79, while Ethan Keehn was second with 84 and More’s Hayden Heig tied for third with 87.

From there, the Raiders took the next four spots, including Max Phares, who tied for third with 87.

RAPID CITY CHRISTIAN 3, PHILIP 1: The Comets bounced back from a second set loss and earned their 11th consecutive victory as they handed Philip its first loss of the season on Tuesday.

Christian kicked off the match with a 25-19 win, before the Scotties battled back in the second to tie it at one set apiece with a 25-18 victory.

Despite the loss, the Comets cruised the rest of the way, including a 25-11 win in the third and a 25-16 fourth set victory.

Kylie Kallio led the Comets in assists with 49.

Next up, Rapid City Christian (11-0) takes on Red Cloud on Saturday, while Philip (9-1) hosts Harding County on Thursday.

RAPID CITY CENTRAL 3, DOUGLAS 2: The Cobblers picked up a hard-fought victory over the Patriots on Tuesday.

Douglas regained the momentum with a 25-19 win in the fourth set, but the Cobblers closed out the match with a 15-7 victory in the fifth.

Kylee Smith had 34 assists for Douglas.

Rapid City Central (4-8) will play at Sioux Falls Jefferson Friday, while the Patriots (2-7) travels to Spearfish on Saturday.

Ellie Brozik led the way for the Warriors with 12 kills and four aces, while Alexis Klein finished with 19 assists.

SPEARFISH 3, LEAD-DEADWOOD 1: The Spartans snapped an eight-match losing skid with a victory over Lead-Deadwood on Tuesday.

Rachel Janssen and Jayna Prince paced the Golddiggers with four kills and three aces each.

The Spartans (2-8) will play Mitchell and Douglas in a triangular on Saturday, while Lead-Deadwood (2-5) hosts St. Thomas More on Thursday.

The Rapid City Stevens and Central cheer and dance squads led the way at the Spearfish Invite on Monday.

The Raiders and Cobblers won a total of three events apiece.

Stevens started with the jazz competition with a score of 154, followed by top finishes in grand champion cheer (136) and stunt/tumble (136).