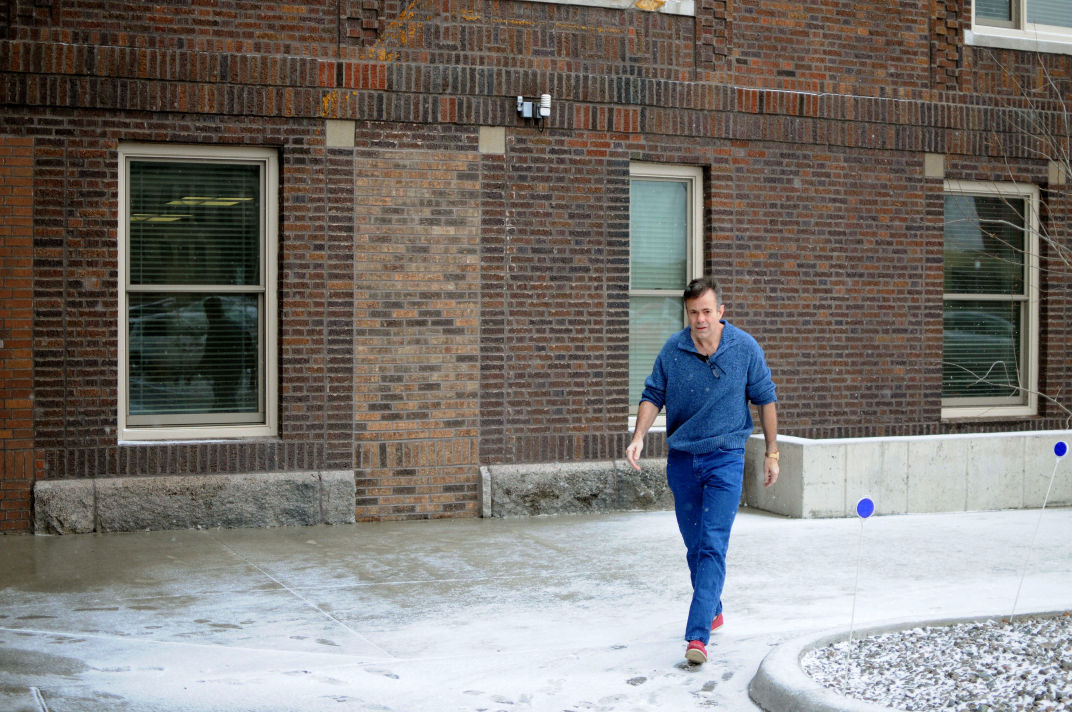 Joop Bollen walks to his initial court appearance April 1 in Aberdeen. He pleaded guilty Wednesday to one of the five felony counts he was facing, stemming from an investigation into South Dakota's EB-5 visa program. 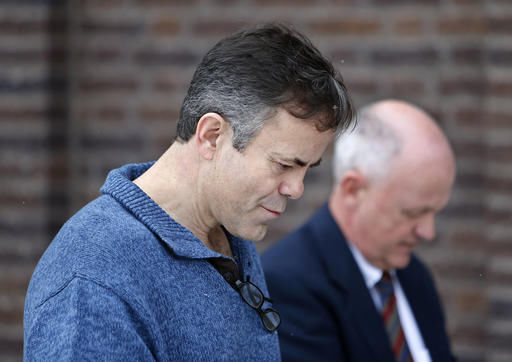 ABERDEEN | The man who once ran South Dakota's scandal-ridden investment-for-visa program was sentenced Wednesday to probation and a fine after reaching an agreement with prosecutors in the high-profile financial misconduct case.

Joop Bollen, 53, pleaded guilty to one of five felony counts and was sentenced to two years of probation and a $2,000 fine, Attorney General Marty Jackley said in a statement.

Bollen, of Aberdeen, pleaded not guilty in June to the felony charges that accused him of diverting more than $1.2 million from an account created as part of a contract with the state to protect it against costs or liability from South Dakota's EB-5 visa program. Authorities said he put back most of the money.

Bollen's attorney, Reed Rasmussen, said the plea agreement was fair after the judge denied a motion to dismiss Bollen's indictment. If Bollen successfully completes the probation, his record will be sealed and he will not be a convicted felon, Rasmussen said.

"I think he still feels that the prosecution should never have been brought, but since it was, that we had to deal with it," Rasmussen said.

Bollen declined to comment when reached by The Associated Press by telephone at his home.

The charges dealt with a company Bollen founded that had handled South Dakota's participation in the EB-5 visa program.

The federal visa program allows people to seek U.S. residency if they invest at least $500,000 in approved projects. Bollen first led South Dakota's participation in the program as a state employee and later as the head of SDRC Inc., the private company he founded. The program was privatized in 2009 and turned over to SDRC until the state took over management in 2013.

The investment program came under fire that year after a former state official associated with it killed himself as felony theft charges were being prepared against him.

The state's legal documents accused Bollen of improperly transferring money out of an account that his company was supposed to maintain. In at least one case, the money was subsequently used to buy an Egyptian artifact, according to a court document.

A court affidavit said most of the money was repaid to the account, but a state investigator said in the document that a nearly $167,000 transfer didn't appear to have been refunded.

Jackley said he's pleased that Bollen has accepted responsibility and admitted wrongdoing for the misuse of funds related to the EB-5 program and his company, SDRC.

"This matter has been resolved favorably for the State, and Bollen has agreed to cooperate in the future if needed," Jackley said.

SIOUX FALLS | As South Dakota grappled with the reality that COVID-19 is spreading throughout the state, the city of Huron emerged as the stat…

The city of Rapid City announced Tuesday it will discontinue utility shutoffs of water, sewer and solid waste collection until further notice …

Joop Bollen walks to his initial court appearance April 1 in Aberdeen. He pleaded guilty Wednesday to one of the five felony counts he was facing, stemming from an investigation into South Dakota's EB-5 visa program.