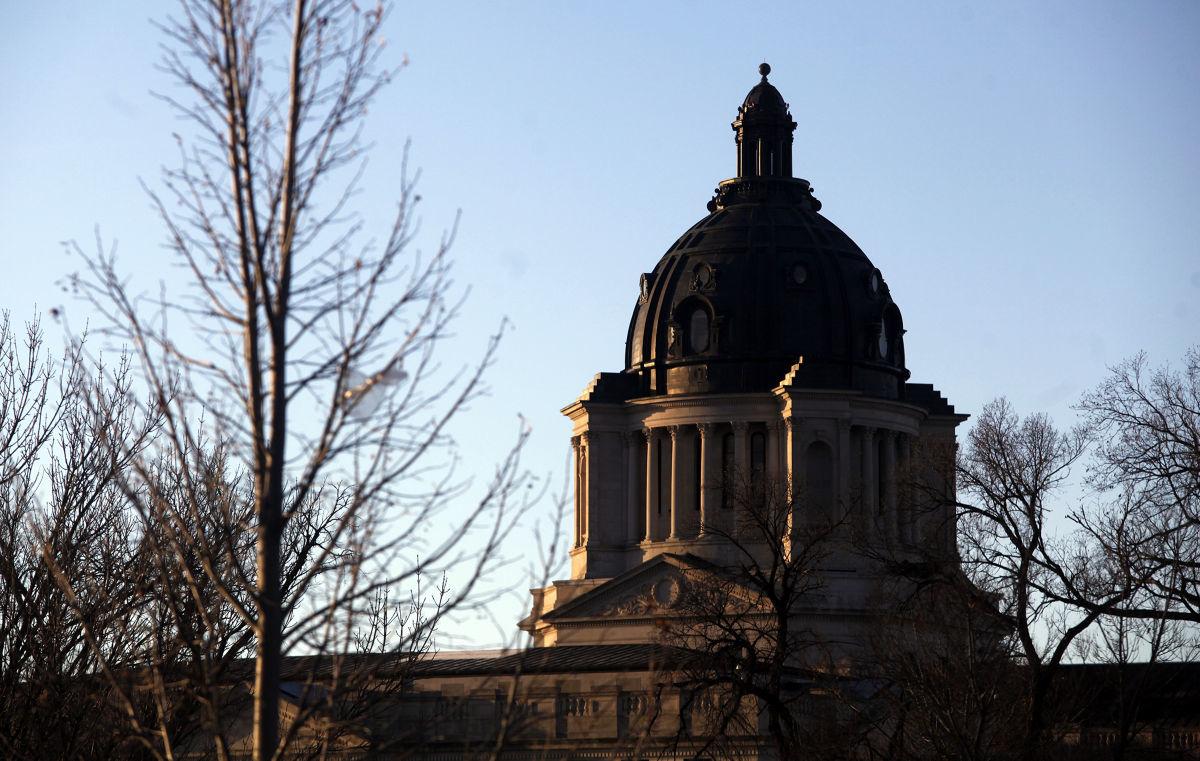 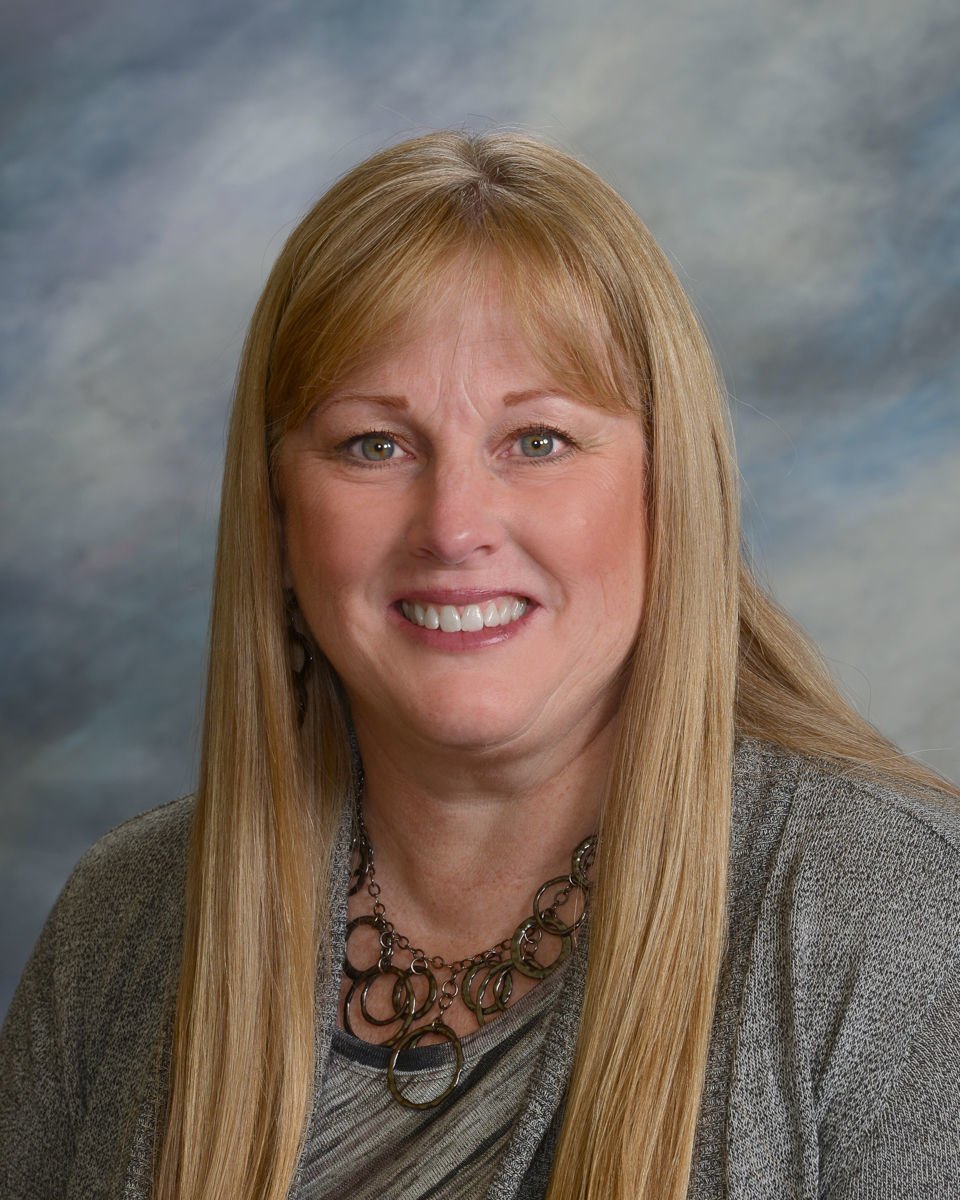 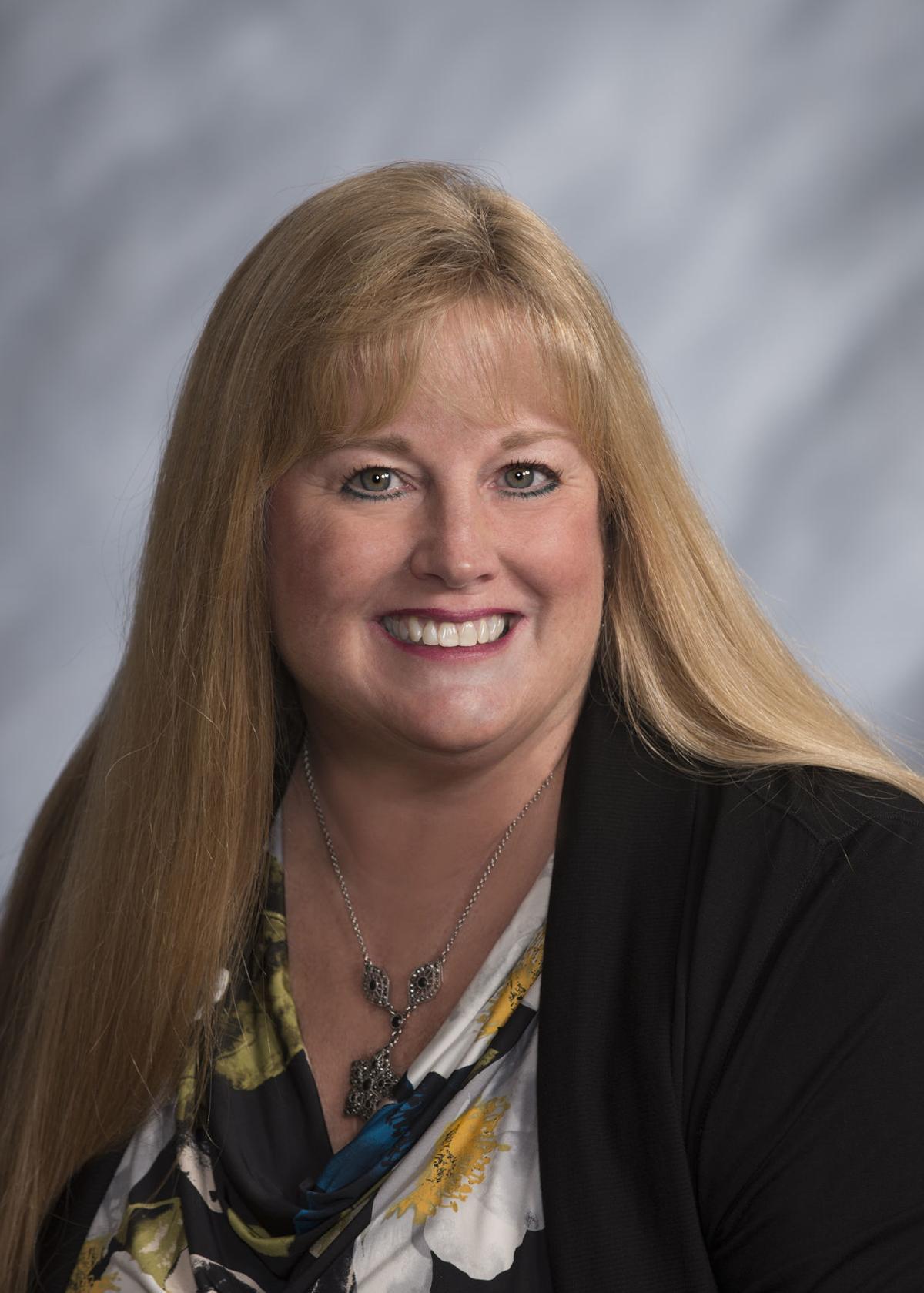 “The people of District 30 deserve to keep a strong conservative voice in the Senate,” said Frye-Mueller. “It’s been my honor to be recognized for my consistent conservative record in the House. I will bring that same commitment to the Senate.”

A politically active government watchdog, Jodie Frye has long been frustrated with the voting records of her own representatives in District 34.

“My District 34 representatives have consistently poor voting records — one of them scored a mere 28 percent, according to the American Conservative Union (ACU), a national organization that rates legislators in all 50 states,” Frye said. “That’s unacceptable, so I decided I had to throw my hat in the ring for District 34 House. We expect better than that from the people we send to Pierre.”

The sisters bring a small-business perspective to legislative matters through their family-owned business, Roger Frye’s Paint and Supply — a fixture of downtown Rapid City for more than three decades.

Both candidates are pro-life and supporters of the Second Amendment. Frye-Mueller has earned superior ratings from South Dakota Right to Life, the NRA and South Dakota Gun Owners and received a national rating of 96 percent from the ACU.

Both strongly support Mandatory Country of Origin Labeling (M-COOL) for cattle. “Americans need to be confident that the meat they buy to feed their families is safe,” said Frye-Mueller. “Our ranching community has been trying to implement this protection for consumers for many years; current events prove that it is past time for it.”

High property taxes and excessive government spending are among the other major issues they will tackle.

“District 34 has been my home for over 40 years,” said Frye. “In that time, I have watched the actions of local government and communicated with state legislators as well as our Congressional delegation, and I will put into practice for my district the same conservative standards that my sister delivers for hers.”

The sisters agree that campaigning during quarantine will be difficult, but they consider that barrier just another challenge to overcome.

“In America,” they agreed, “anything is possible if you work hard enough, and that’s what we do.”