Wenzel Cummings quit as the Legislature's code counsel after one year, accusing lawmakers of abusing their staff in a torching speech on Monday.

Cummings told the Legislature's Executive Board on Monday that he planned to stay in the job until he retired, but he's quitting because of legislators' mistreatment of Legislative Research Council staff. Legislators publicly criticize LRC staff and stick the nonpartisan LRC in the middle of partisan battles at the Capitol, he said. The 2020 legislative session particularly "left something of a very bad taste in my mouth," he said.

Cummings spoke for four minutes about his departure on Monday after a legislator asked why he was leaving the position.

Cummings returned to South Dakota five years ago to work as a senior legislative attorney in the LRC before he was appointed in June 2019 as the Legislature's code counsel, who is the attorney responsible for editing legislation, state laws and state administrative rules.

He said he returned to South Dakota thinking he could contribute to his home state.

"At the end of the day, it wasn't worth it because of the treatment that this office is subjected to on a consistent basis by the members of this Legislature and most notably this last session, from the Senate," he said.

LRC staff's role is to provide objective information and analysis to legislators, he said. LRC staffers aren't politicians or policy makers, nor should they be stuck in the middle of debates in the legislative chambers or between the governor and Legislature, he said.

"We simply answer the questions that we are asked and you punish us when we answer them in a way that you don't like," he said.

LRC staff has an award they pass around to whoever was thrown under the bus, publicly criticized or publicly diminished by a legislator that day as a way to add humor to what is a "really devastating experience," he said.

Cummings warned the Executive Board that they will lose more LRC staff if the attitude toward the staff doesn't change.

"It's a huge loss for the South Dakota Legislature and for the people of South Dakota and individual legislators who relied on your expertise and your wisdom and knowledge in a broad array of areas," said Rep. Sue Peterson, R-Sioux Falls.

Peterson called for the Executive Board to consider how legislators treat LRC staff, saying, "I think this is a wake-up call."

A couple of legislators called into the Executive Board later in the meeting to support Cummings.

Rep. Taffy Howard, R-Rapid City, pointed out that Cummings was "working hard" to clean up state laws and ensure state laws were constitutional. Cummings respected the separation of powers between the three branches of government and he was attempting to help the Legislature restore the balance of power because there has been a "continuous eroding of the legislative branch's authority" by the executive branch, she said.

Howard said she fears more state employees will leave because the Legislature refuses to support them and doesn't show leadership for them.

"What do our state employees think when they see the behavior we allow by our legislators? Why would they want to look to us for leadership?" Howard asked.

Cummings made waves during the 2020 legislative session when he filed two bills containing more than 100 pages of technical corrections to state laws regularly used by state agencies. State agency leaders told legislators they weren't consulted on the bills and requested a half dozen amendments correcting Cummings' corrections.

Cummings told legislators during session that technical errors haven't been corrected in state laws in nearly 20 years and there are more than 480 references in current state laws to laws that no longer exist.

Gov. Kristi Noem vetoed Cummings' bills, calling out the process in which the bills were filed. The amendments could have been avoided if state employees were consulted while the bills were being drafted, she wrote.

"No one in any of these agencies — none of the experts who work with these laws every day — were consulted prior to the bill's introduction," Noem wrote in her veto letter to the Legislature.

Noem also argued that the bills change nearly 200 sections of laws that aren't related to each other and bills are required to have only one subject.

Cummings also sought to change the way state laws and bills were published last fall, and was behind the defeated bill in the 2020 session to allow the Legislature to use outside counsel to defend itself instead of the South Dakota attorney general.

Cummings clashed with legislators when he withheld a bill from being filed during the 2020 session, telling lawmakers that it was unconstitutional because it changed administrative rules under the executive branch's jurisdiction instead of state laws under the legislative branch's jurisdiction. Legislators took issue with that because all bills are required to have a hearing during the legislative session.

"The pocket veto is in effect in South Dakota," Rep. Brock Greenfield, R-Clark, said at the time.

Senate bill would provide $5.8 million to help Box Elder prepare for arrival of B-21 Raider

A bill that provides $5.8 million for infrastructure improvements in Box Elder will be considered Monday by the Joint Committee of Appropriati…

PIERRE | Sometimes a good policy doesn’t necessarily make a good law. That was the decision of the Senate Judiciary Committee on Tuesday morni…

PIERRE | Legislation that makes major changes in the rules governing home-schooling is on its way to Gov. Kristi Noem after passage in House o…

A joint resolution that would create a new section to Article XI of the State Constitution, which would require a three-fifths majority vote o…

An amended resolution to impeach South Dakota Attorney General Jason Ravnsborg for striking and killing a pedestrian, Joe Boever, and his cond…

Lawmaker says infrastructure bill is for Box Elder, not Ellsworth; committee rejects it

A bill that would appropriate $5.8 million to provide infrastructure supporting Ellsworth Air Force Base was tabled in the Joint Appropriation… 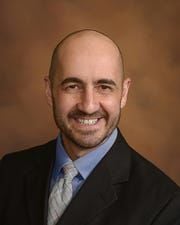 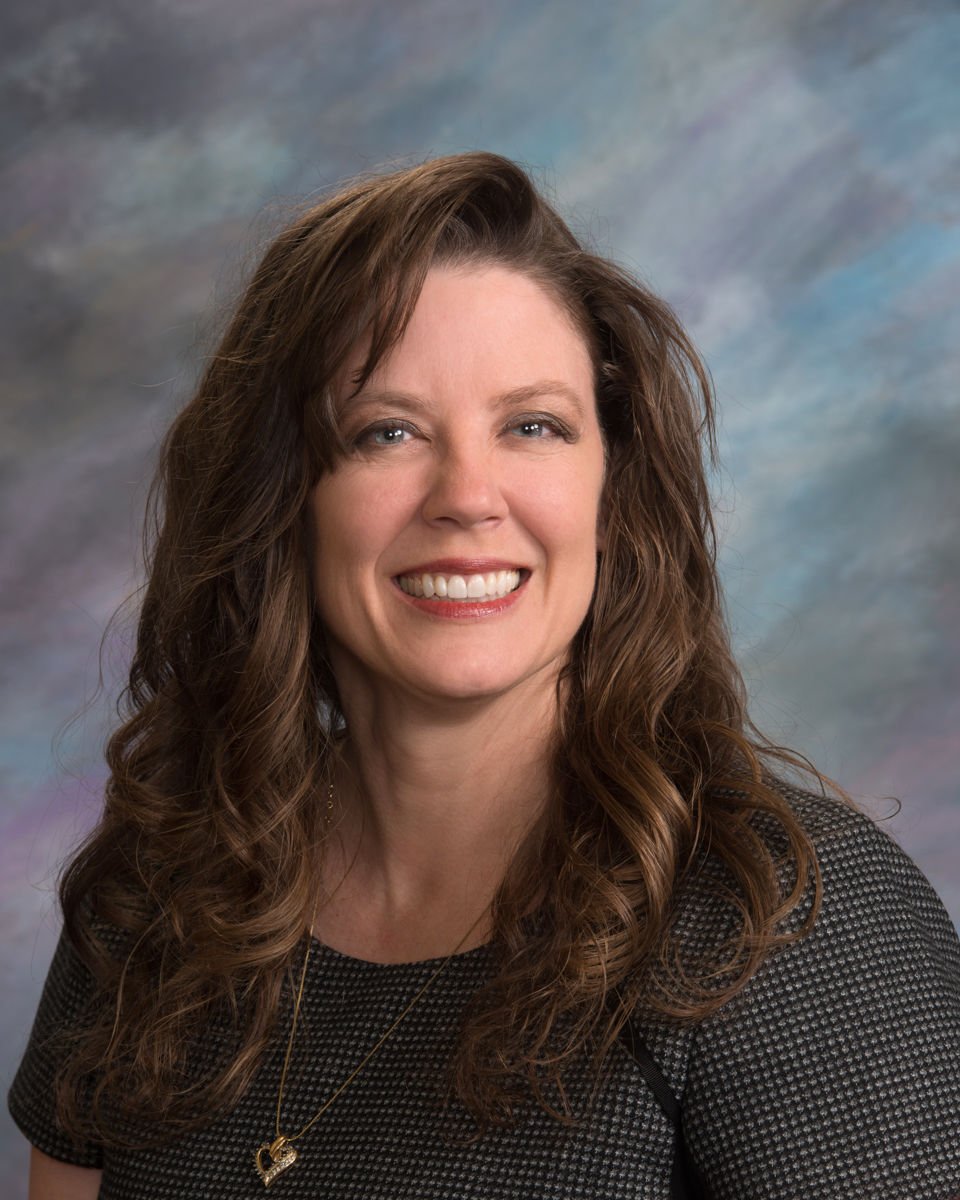